The Executive discusses several measures to approve on Saturday a decree against inflation much more powerful than the previous one, which ends on June 30 The Government is internally discussing several measures to approve on Saturday a decree against inflation that is much more powerful than the previous one, which ends on June 30.

As a star measure of this new anti-crisis rule, the Executive negotiates a check to compensate for inflation to some four million beneficiaries, about which it is still to be defined whether they would be family units or individuals.

According to INE statistics, below between 12,000 and 14,000 euros of annual family income there are around four million households.

The objective would be to reach that lower-middle class that suffers from the increase in food prices, is not among those who receive welfare benefits and does not benefit from tax aid by not filing the personal income tax return.

The amount of the check could be around the 300 euros that United We Can have already defended, although the final figure may still vary depending on negotiations between the economic teams of the Government and the minority partner of the coalition.

These began late on Tuesday and will continue this Thursday and Friday.

If in the end they were 300 euros per household, the cost of the measure would be about 1,200 million euros.

It is yet to be decided whether it will be the Treasury or Social Security who will manage it.

United We Can prefer it to be the first due to its greater effectiveness.

In any case, the measures are still being discussed and it will be the Prime Minister, Pedro Sánchez, who will have the last word before the extraordinary Council of Ministers on Saturday.

As confirmed by various government sources, this would be one of the initiatives that would be included in next Saturday's package, in addition to the reduction in VAT on electricity to 5% that the president announced this Wednesday, and other relevant issues that are still in full discussion.

The measure of 300 euros was a claim by United We Can already in the previous decree, and now it has been reactivated.

Then the socialist sector discarded it: they argued that Spain had already helped that sector with the Minimum Vital Income, which was reinforced in the decree.

However, now he is willing to take it forward.

The reason is the aggravation of the crisis due to the persistence of inflation, and also to be able to extend aid to workers who have low incomes but not enough to collect the minimum vital income.

The measure is taken after a great political setback in the Andalusian elections that has made the Government decide to step on the accelerator and increase the depth of the package for this summer.

Other countries such as Italy and France have also opted for low income checks to offset inflation.

Beyond the political situation behind the Andalusians, which forces it to take the initiative to recover its pulse, the Government's diagnosis of the economy is clear: inflation is gaining such strength that it is very difficult to try to tackle it at the root by applying surgery in sectors such as energy, where a cap on gas has been approved that is already managing to lower the price of electricity, but still moderately.

A detailed analysis of the guts of the IPC shows that about 70% of the shopping basket has been accelerating prices for six months.

And half of the increase in the CPI corresponds to non-energy goods and services.

For this reason, measures that bring down inflation are no longer enough.

A more forceful package is needed to attack the consequences on family income.

There is considerable consensus in the Executive on these and other issues on the table, such as the extension or even the increase in aid to farmers, ranchers, fishermen and carriers.

These are minimums on which the details are being polished with the watchful eye of the Treasury, worried about the possible lack of control of the deficit.

In principle, the 20 cent discount for fuel will be extended again, whose rise in these three months has almost devoured the aid.

United We Can want differences to be made based on income, but the Treasury rules it out due to its complexity.

In addition, the Executive is also studying another star measure in the opposite direction to the gasoline aid, which is a significant reduction in the cost of the transport subscription.

The Executive would finance a part of this drop and the communities and municipalities another, something that can bring political problems.

In addition, the 2% limit on rent updates would be extended.

But where the substantive discussion is is in the rise in taxes on electricity companies, which is claimed by a good part of the allies of the Government and promoted by United We Can.

La Moncloa admits that the situation of extraordinary profits and distribution of record dividends while citizens suffer to pay for electricity, gas and fuel is politically unsustainable.

However, the Treasury prefers that this tax be applied from 2023, to do things prudently and avoid conflicts with Brussels and possible lawsuits.

I would like to see the legal framework and that its approval goes hand in hand with the Budgets.

Some countries like Italy, Greece or the United Kingdom have already promoted extraordinary taxes on energy companies.

United We Can demands to do it now, in this decree or in a specific law by way of urgency.

The socialist sector rejects a rate hike of about ten points, as requested by Podemos.

According to government sources, an increase in the rate would not achieve much because there are mechanisms such as negative tax bases that would neutralize this rise.

Instead, the Executive is studying a surcharge on the extraordinary benefit similar to that of Italy and the United Kingdom, where an average of previous periods is carried out and a tax is imposed on the difference.

For example, in Italy, where the Government of Mario Draghi started with a 10% surcharge and has now announced that it will rise to 25%, it is calculated using VAT settlements and is applied to electricity, gas and oil companies.

When it was approved, Italy expected to earn about 4,000 million euros with the levy.

Here would enter the additional cut of the VAT of the light to 5% announced by Sánchez.

The Government had already lowered it to 10% in the summer of last year from the 21% to which the PP Government raised the general rate during the euro crisis.

Spain thus follows in the footsteps of Poland, which also lowered the rate to 5% without asking the EU for permission.

This was one of the main claims of the PP in the previous decree.

In this way, with the complete package and some more measures that can be incorporated these days, the Executive intends to alleviate the pockets of citizens harassed by inflation and change the political agenda in a particularly difficult week. 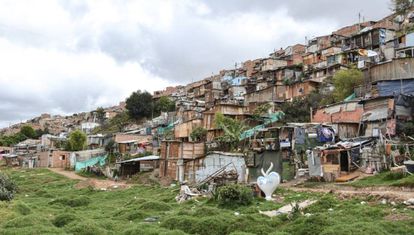 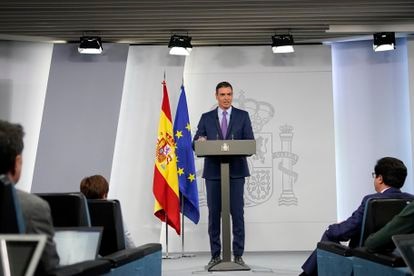 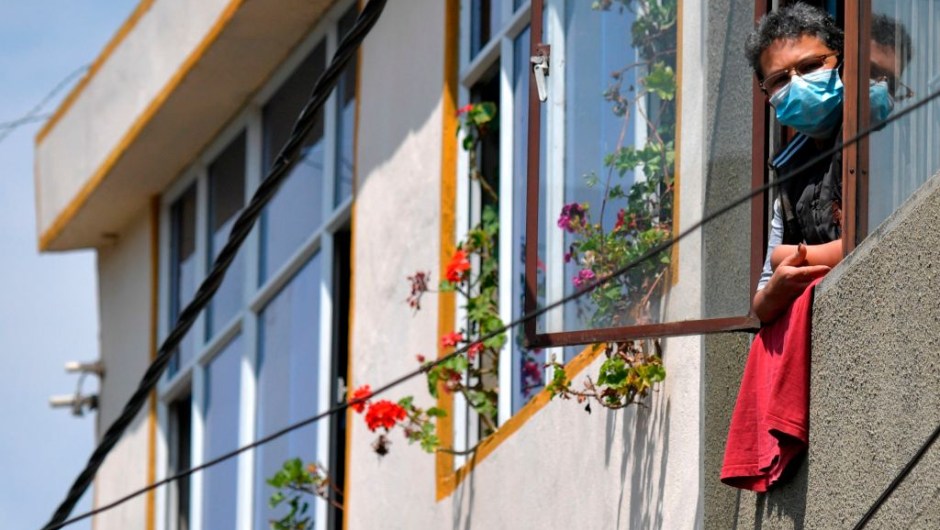 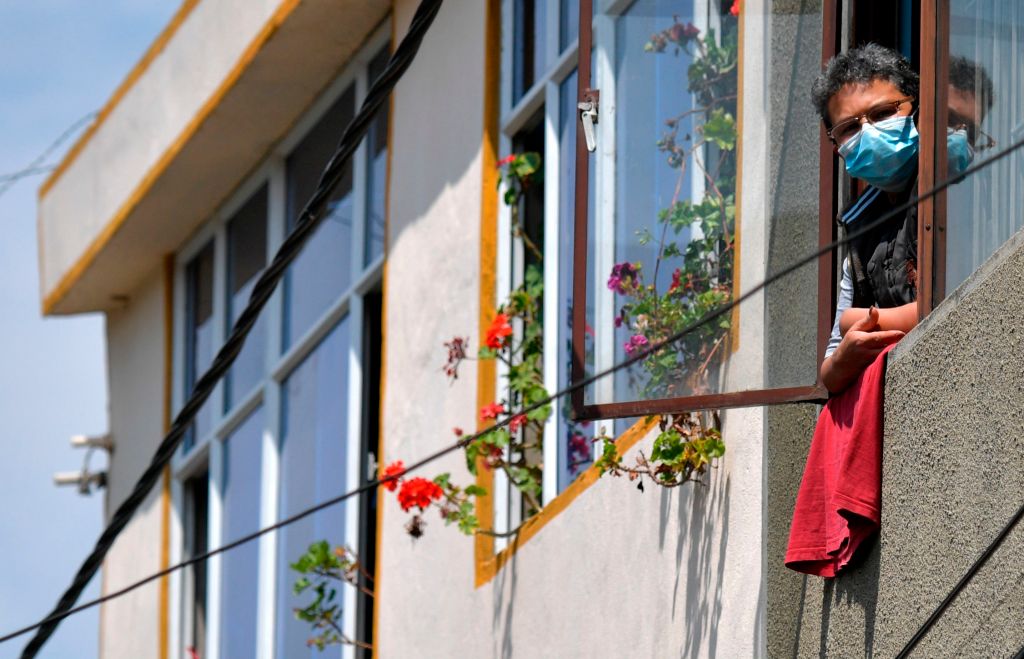 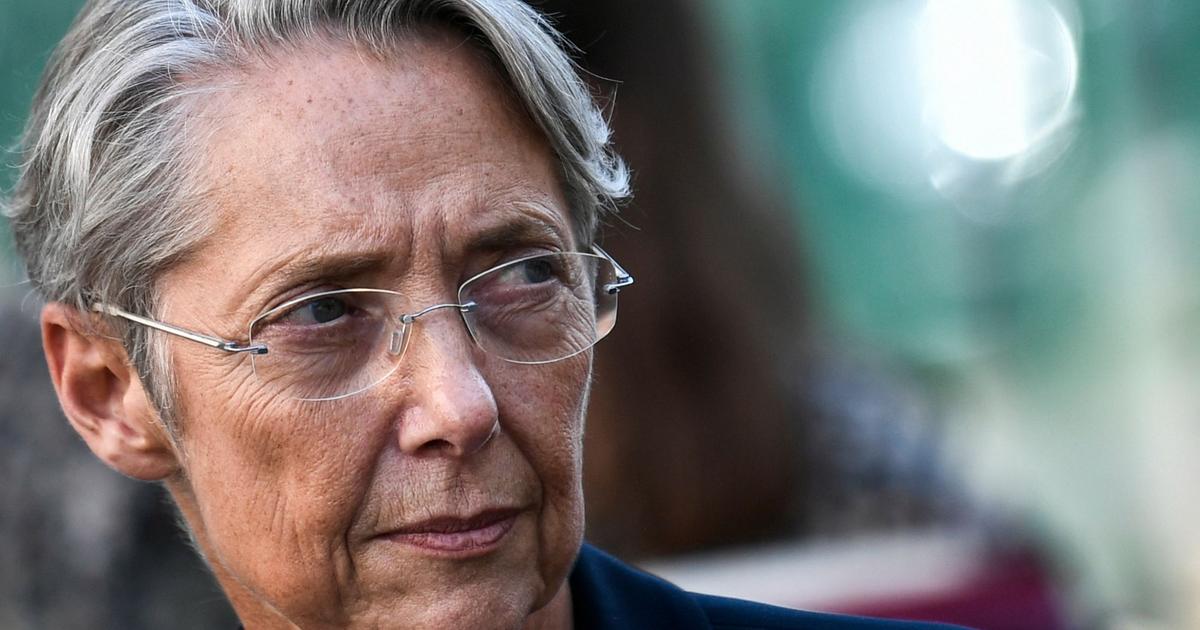 The food check, a headache for the government