The secret tank transport in the Ukraine war: security expert explains "Herculean task" Created: 06/23/2022, 06:48 am By: Marc Beyer A heavy-duty low-loader on the A1 near Manderscheid drives a 2000 self-propelled howitzer. © Thomas Frey/dpa Germany has delivered the first heavy weapons to Ukraine. But how do you transport explosive goods in public and yet discreetly? The logistical effort is A heavy-duty low-loader on the A1 near Manderscheid drives a 2000 self-propelled howitzer. © Thomas Frey/dpa

Germany has delivered the first heavy weapons to Ukraine.

But how do you transport explosive goods in public and yet discreetly?

The logistical effort is immense.

Munich – There are no timetables in the Ukraine conflict.

Nobody should know when a weapon delivery will arrive, especially not the other side.

The irritation was correspondingly great when a Ukrainian news agency announced the arrival of German tank howitzers around June 22, citing Andriy Melnyk, the ambassador in Berlin.

"What the sky", the Munich political scientist Carlo Masala foamed on Twitter.

"Do you want them on the battlefield or for them to be destroyed before arrival?" In the end, the revelation went unheeded.

On Tuesday, Kyiv confirmed the arrival of the first howitzers.

For weeks, the question of whether and with how many heavy weapons Germany can help Ukraine has dominated the debate about the Ukraine war.

But while on the one hand rapid deliveries are reminded, it is largely unclear how these are carried out in detail.

Logistically, there could hardly be a greater challenge than transporting huge armaments across a war zone, on badly damaged infrastructure - and under the eyes of the enemy.

Torben Schütz, security expert at the German Society for Foreign Relations, speaks of a “gigantic challenge”.

Getting started is the least of the problems.

Transporting tanks, howitzers or multiple rocket launchers from the USA or Germany to the east is part of everyday military logistics.

The last stage, which begins at the Polish-Ukrainian border, is all the more delicate.

It starts with the fact that rail traffic changes from the western standard gauge to the broad gauge, which is still common in the former Soviet Union.

The device must be reloaded.

Transporting the weapons on low-loaders is only a limited alternative.

The fuel consumption in a country where fuel is scarce and important for the war speaks against it, as does the fact that the weapons can only be transported individually.

Keeping the track network intact despite Russian attacks and always offering routes and detours is a "Herculean task," says Schütz.

The visits of foreign politicians are not the only evidence of how skilfully the Ukrainian state railway company operates.

So far, there have been limited reports of Russian successes, according to which Western arms deliveries had been destroyed.

Not only the condition of the tracks is important.

By no means every bridge can be used, even if it is not hit by bombs.

For some routes, the load is simply too heavy.

"Many Western weapon systems tend to be heavier than the Russian ones," which the engineers used as a guide when building them, Schütz knows.

The Panzerhaubitze 2000 with its approximately 55 tons pushes the limits of the load capacity to the full.

Once these obstacles have been overcome, it becomes even more dangerous.

80 to 100 kilometers from the front line, the transports came within range of Russian rocket artillery.

This is where the logistics that are responsible for the deliveries taking so long come into play.

The supply lines have been prepared for months so that tanks and rocket launchers can also be supplied with ammunition at the target.

A battery with six rockets for a multiple rocket launcher weighs 2.5 tons - after a few seconds they are spent.

Experts estimate the daily needs of the Ukrainian troops at more than 20,000 tons.

They have to be reliable.

And all based on a plan based on not following a predictable plan. 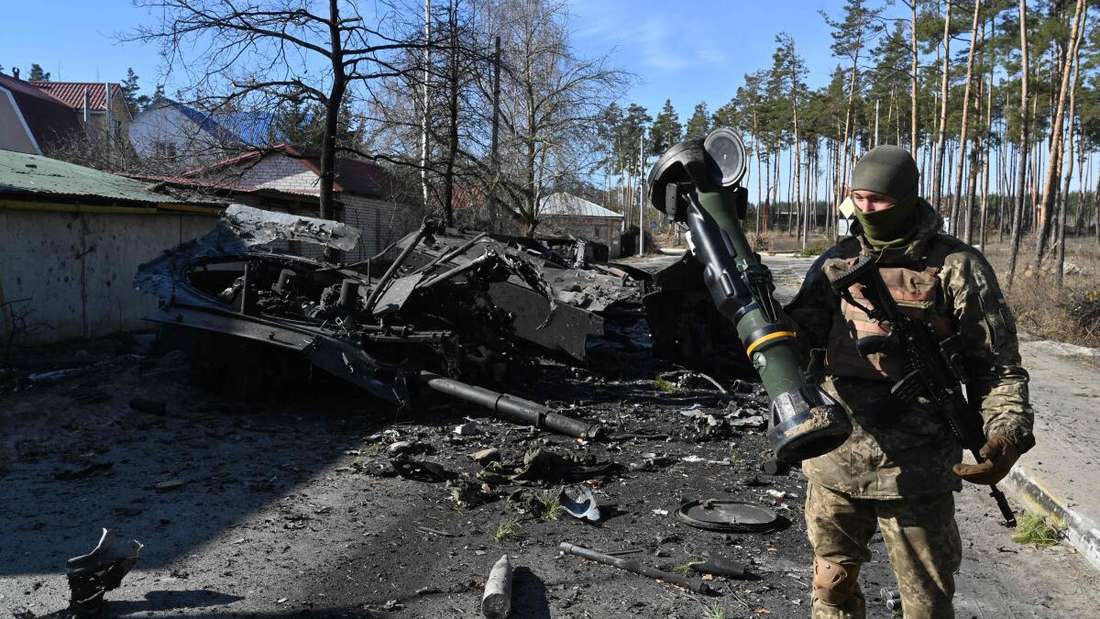 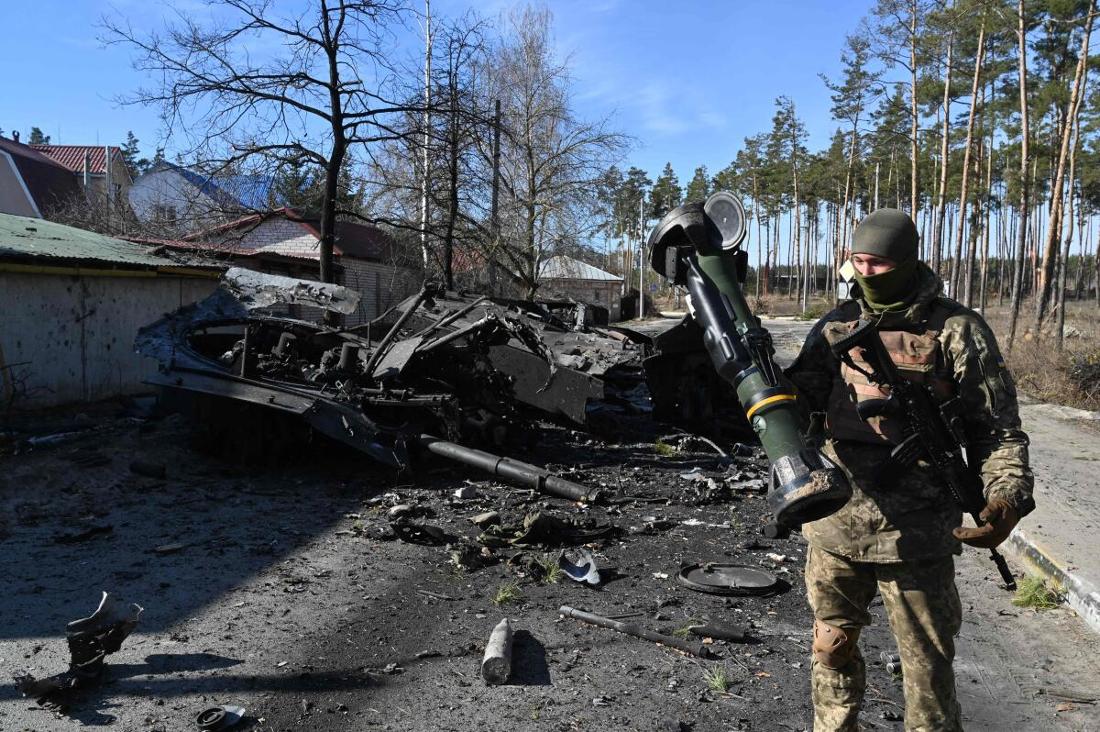