What does the new ruling of the Supreme Court on the right to bear arms mean?

Thursday's Supreme Court ruling on carrying guns could reshape regulations across the country. Why is this group fighting to relax gun laws in Oklahoma? 7:41 (CNN) -- Judge Clarence Thomas has opened the door for all kinds of gun safety laws to be challenged in federal court. The Supreme Court's decision (6-3) to strike down a type of gun-carrying restriction that only applies in six states will have the effect of making all sorts of regulations across the country vulnerable to new legal 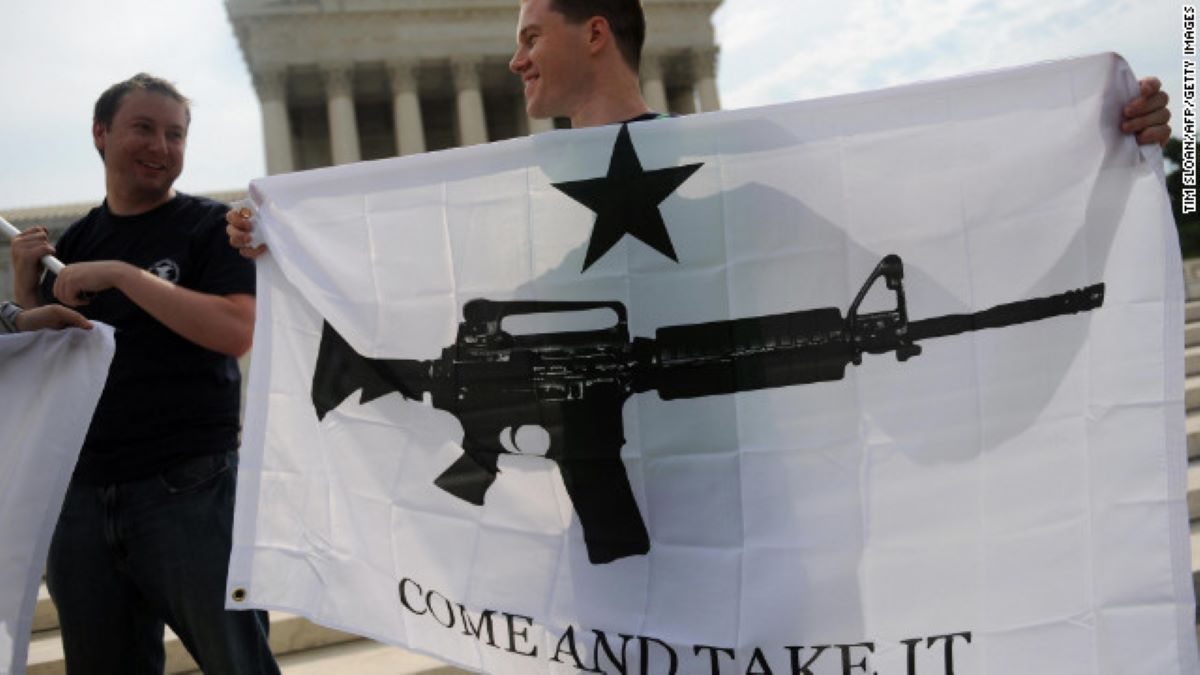 Why is this group fighting to relax gun laws in Oklahoma?

Judge Clarence Thomas has opened the door for all kinds of gun safety laws to be challenged in federal court.

The Supreme Court's decision (6-3) to strike down a type of gun-carrying restriction that only applies in six states will have the effect of making all sorts of regulations across the country vulnerable to new legal challenges.

Thomas modified the test that courts must use when analyzing the constitutionality of such regulations.

Only firearms regulations that are "consistent with the historical tradition of this nation" meet Second Amendment protections, he wrote, in a statement that jeopardizes any restrictions that do not have a historical parallel with the founding of the nation.

This new rule will change the legal playing field around the laws of carrying weapons.

Cases are already underway where courts will now adjust their approach and raise the threshold that governments will have to cross to uphold their gun safety laws.

The ruling is also likely to spark a series of new legal challenges, as gun rights advocates will now be able to make more aggressive arguments to justify lifting a restriction.

What is at stake is not just public carrying laws, like the New York regime, which is in the hands of the court.

Virtually every other kind of gun regulation, including age-based regulations, restrictions on certain types of firearms, and limits on high-capacity magazines, will now be more harshly scrutinized by the courts.

The old test versus the new

As a result of the case District of Columbia v.

Heller, a landmark 2008 ruling in which the Supreme Court established that the Second Amendment protects the individual right to bear arms, appellate courts across the country have coalesced around a two-step legal approach to reviewing constitutionality of a weapons regulation.

Lower courts have first examined whether the regulated activity falls within the scope of conduct protected by the Second Amendment.

If so, they have assessed whether the means of regulation justify its ends.

"Despite the popularity of this two-step approach, it is one step too many," Thomas wrote Thursday, describing the second step as inconsistent with Supreme Court precedent on gun rights.

"Instead, the government must affirmatively show that its regulation of firearms is part of the historical tradition that delineates the outer limits of the right to keep and bear arms," ​​Thomas said.

Courts must "evaluate whether modern firearms regulations are consistent with the text and historical understanding of the Second Amendment," Thomas said.

For example, he wrote, if a gun law addresses a social problem that also existed in the 18th century, it is proof that the modern law is unconstitutional if there was no similar regulation then.

Similarly, he said, if that social problem was historically addressed using a different type of regulation than the one now before a court, that too is proof that the modern law is unconstitutional.

What the ruling endangers

Thursday's ruling means that for any type of gun law to be considered constitutional by a court, it will have to be consistent with how firearms were historically regulated.

That means states and localities will run into legal trouble whenever they attempt to enact a gun law that has no historical parallel, especially if the problem the law is trying to solve is one that has possibly existed for generations.

This analysis will apply to gun law cases that have already been appealed to the Supreme Court, including challenges to California's ban on magazines of more than 10 cartridges, Maryland's ban on assault and a challenge to the federal ban on automated gunshots put in place by the Bureau of Alcohol, Tobacco, Firearms and Explosives under former President Donald Trump.

The high court may choose to take up those cases, or it could send them back to lower courts with instructions that the laws be re-examined under Thursday's ruling.

New York's decision will also likely affect what happens in a California case, in which a conservative-leaning 9th Circuit panel struck down a state ban on people under 21 buying certain semi-automatic weapons.

It may also have implications for the federal gun safety package that Congress is about to pass, and when those modest gun safety measures are challenged in court.

And a whole series of laws that have been around for a long time could face new demands reinforced by the new and less generous test of conservative justices.

The New York law had been in effect for more than 100 years before the Supreme Court struck it down.

Thomas's opinion touched on how courts might consider one type of restraint: restrictions on bringing firearms into sensitive locations, as proponents of the New York law noted that was a concern that motivated their limits on carrying in public.

Although the historical record yields relatively few 18th- and 19th-century "sensitive places" in which guns were totally prohibited, for example, legislative assemblies, electoral colleges, and courthouses, we are also not aware of any dispute over the legality of such bans," he said. Thomas: "Therefore, we can assume that these places were 'sensitive places' where the carrying of weapons could be prohibited under the Second Amendment."

But "sensitive places" regulations that go beyond those historical analogs could be constitutionally problematic, Thomas's view suggested.

"It's true that people sometimes congregate in 'sensitive places,' and it's equally true that law enforcement professionals are often presumptively available in those places," Thomas said.

Thomas's opinion also refused to settle an "academic debate" over whether, in looking at the historical context around modern gun laws, courts should look to 1791, the birth date of the Second Amendment, or 1868, when the 14th Amendment was ratified.

In an individual concurrence, Judge Amy Coney Barrett ruled in favor of the earlier date, stating that Thursday's "decision should not be understood as endorsing the historical practice of the mid-to-late 19th century in establishing the original meaning of the Rights letter".

Liberals say the new test will allow judges to "dress up" their political preferences with "history."

Justice Stephen Breyer, in a dissent joined by fellow liberals, said the "history-based approach" is legally flawed and fraught with "practical problems."

"And as technological progress pushes our society ever further beyond the limits of the Constitution's framers' imagination, attempts at 'analog reasoning' will become ever more twisted. In short, a rule that is based on only in history is it unjustifiable and unfeasible".

"The Court's insistence that judges and lawyers rely almost exclusively on history to interpret the Second Amendment therefore raises a number of troubling issues," Breyer added, noting the investigative resources such an approach requires, how judges will choose which historians to rely on, and what courts should do with new advances in historical research.

"And, more importantly, will the Court's approach allow justices to come up with the outcomes they prefer and then wrap them in the language of history?"

Most, he added, give judges license to reject certain evidence in a way that allows them to "pick their friends from the crowd of history."

Breyer noted that at the time of the nation's founding, even the nation's largest cities, such as New York, had very small populations compared to today, while the vast majority of Americans lived on farms or in small towns. little ones.

Addressing Thomas's examples of historically consistent "sensitive places," Breyer asked what that meant for "the subway, the clubs, the movie theaters, and the sports arenas."

"The Court does not say so," Breyer wrote. 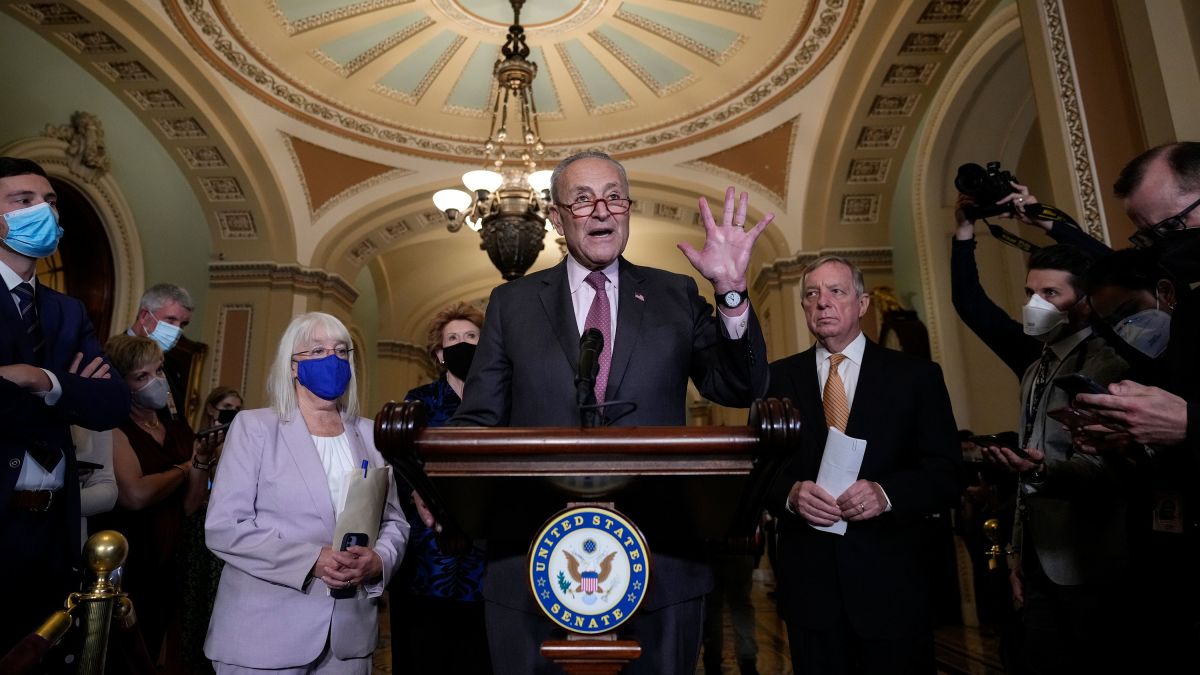 Trump seeded, conservatives reap: US Supreme Forget what it was founded for and abandon the weak - Walla! News 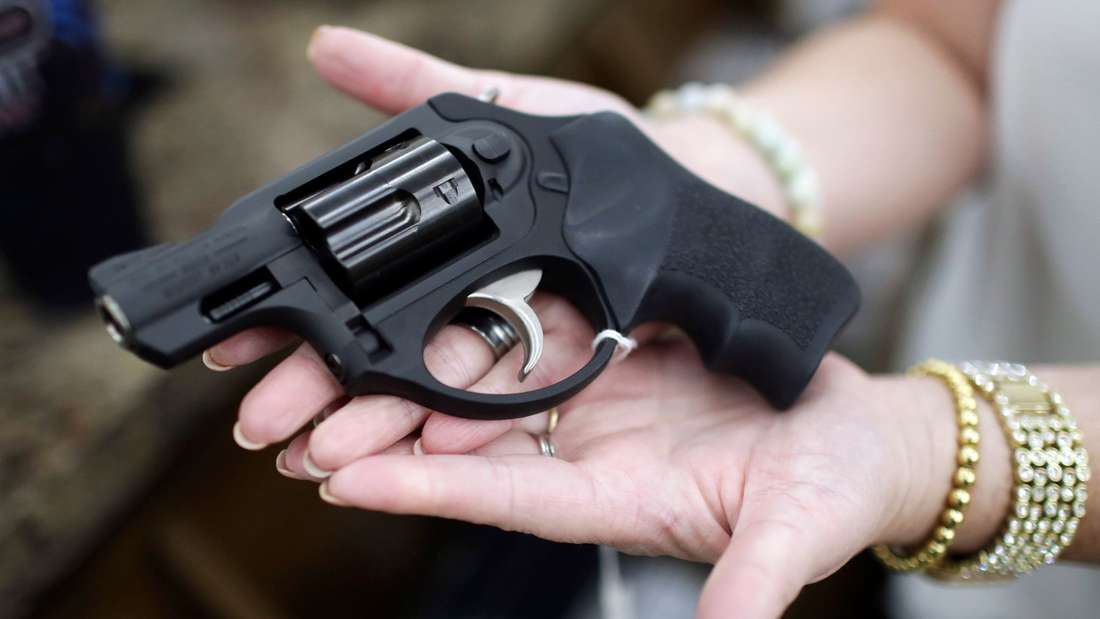 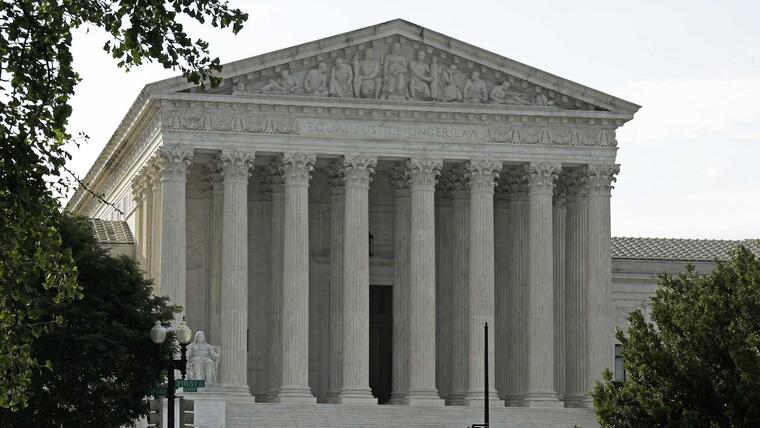 The right to bear arms in the US: what changes with the Supreme Court ruling 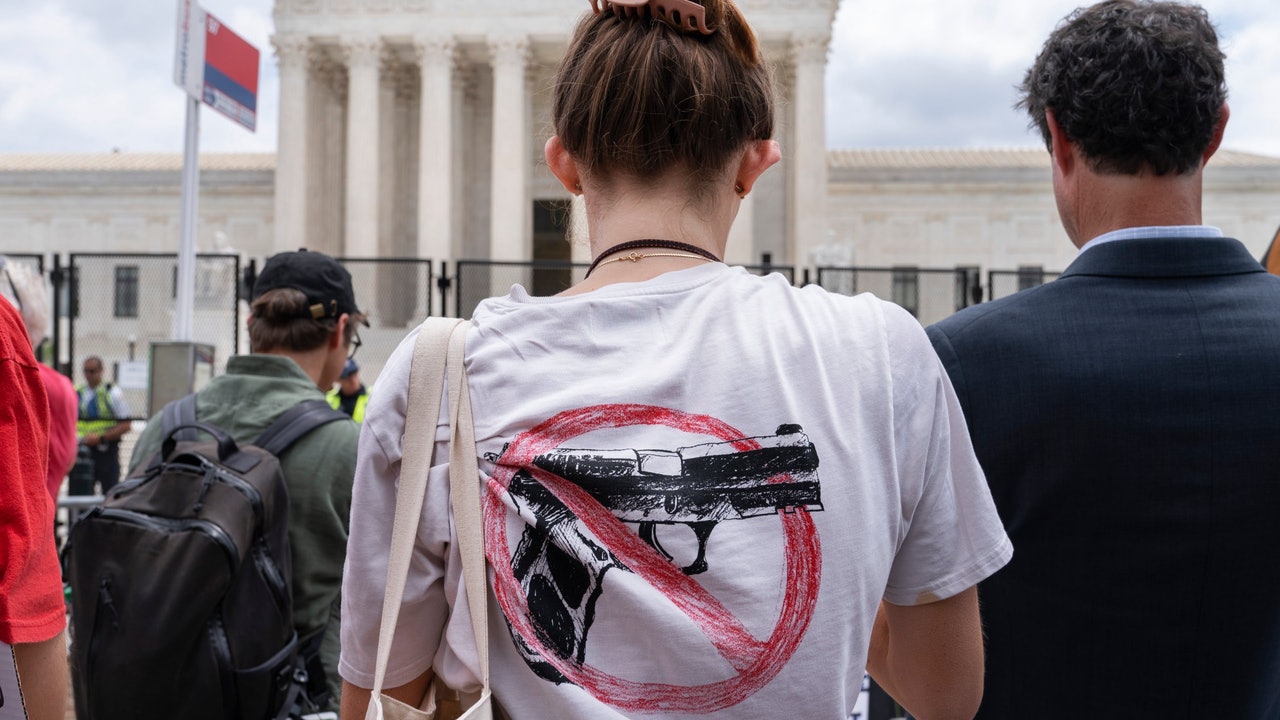 Misreading the Constitution with History: Has America's Gun Barrel Ended? ｜The Restlessness of the Supreme Court (2) US: Supreme Court rules in favor of most significant arms rights expansion in decade - Walla! News

What is the Second Amendment of the US Constitution and why does it create debate on the use of weapons?