The Colombian Ministry of Justice is supporting a series of petitions to annul a landmark ruling by the Colombian Constitutional Court on abortion.

Where is abortion legal in America and where is it prohibited?

The Colombian Ministry of Justice supports a series of petitions to annul a historic ruling by the Colombian Constitutional Court that, in February, ruled that Colombian women have the right to interrupt their pregnancies up to 24 weeks, according to a formal letter sent to from the Ministry to the court.

In the letter, dated June 17, and published on Friday, the director of Legal Affairs of the portfolio, Alejandro Melo, wrote: “We respectfully request the Honorable Constitutional Court to consider the appeals for annulment of judgment C-055 of 2022 ”, referring to the pronouncement on the right to abortion.

The letter cites at least 12 different requests to overturn the abortion sentence filed by private citizens and anti-abortion organizations.

Among the reasons to support the requests, Melo alleged irregularities in the process that led to the historic ruling in February and the right to protect all forms of life, according to the letter.

Some of these requests, including a case brought by the private educational institution Universidad de la Sabana, have already been brought to justice in recent months.

Planned Parenthood: “The right to bodily autonomy is being lost” 1:51

Colombia, one of the most conservative countries in Latin America, made history when, in February, the Constitutional Court ruled that abortion is legal for all women up to 24 weeks.

The ruling was seen as part of a "green wave" of expansion of abortion rights throughout the region.

Commenting on the news, conservative president Iván Duque said at the time: “I am concerned that we are making it easier for abortion to become almost a contraceptive practice, something regular and recurring.”

When asked about the content of the letter, Justice Ministry spokesman Hugo Márquez told CNN: “It is not that the government or the ministry is asking for the sentence to be annulled.

Mariana Ardila, one of the lawyers who defended the case in February before the Supreme Court, said: "These things are legal games, they have no legal basis."

"In thirty years, you can count on the fingers of your hand how many times a court ruling has been overturned, and it has always been for serious irregularities that do not exist here," he told CNN. 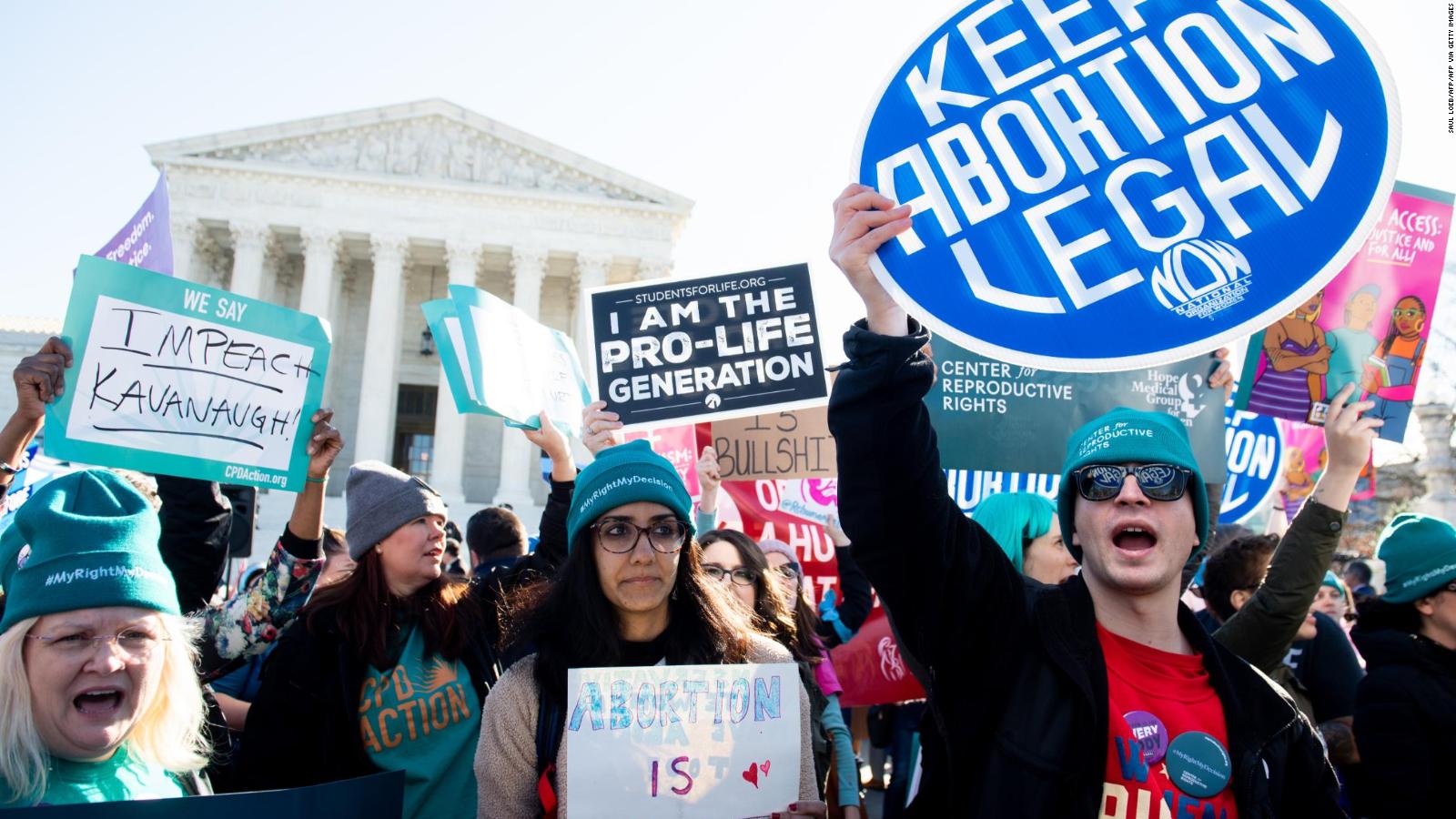 The Supreme Court of the United States could annul the right to abortion, according to court draft 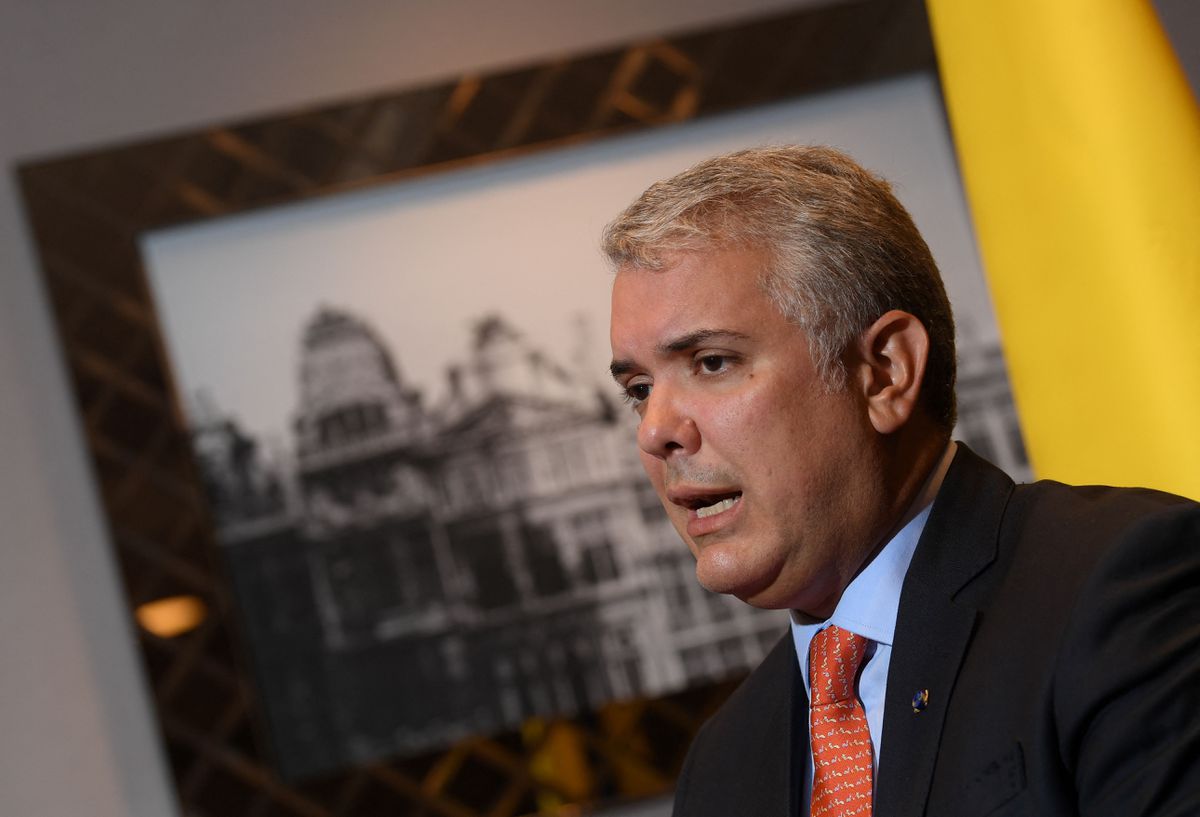 The president talks about abortion 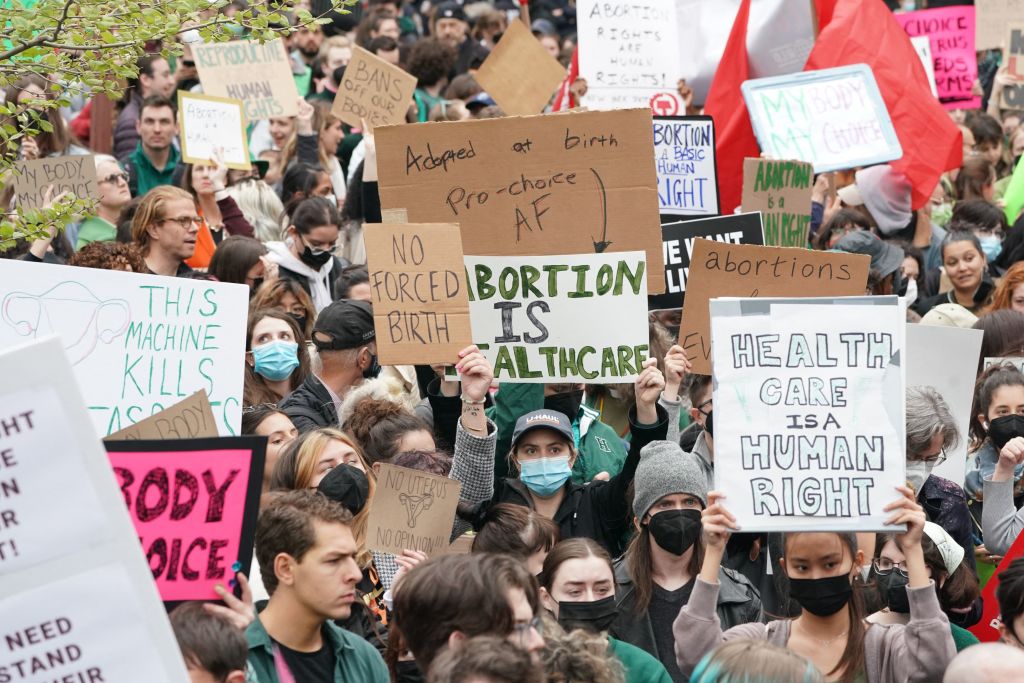 “Why this decision to believe that they can continue to dominate the body of women?”, says a protester after knowing the draft in the case of Roe vs. Wade Clarence Thomas, the judge who champions the conservative reaction in the US 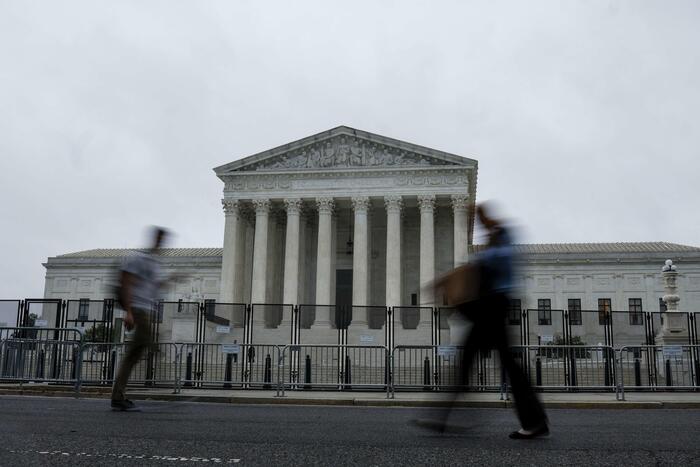 Florida blocks the abortion of a sixteen-year-old: "Not ripe to decide" 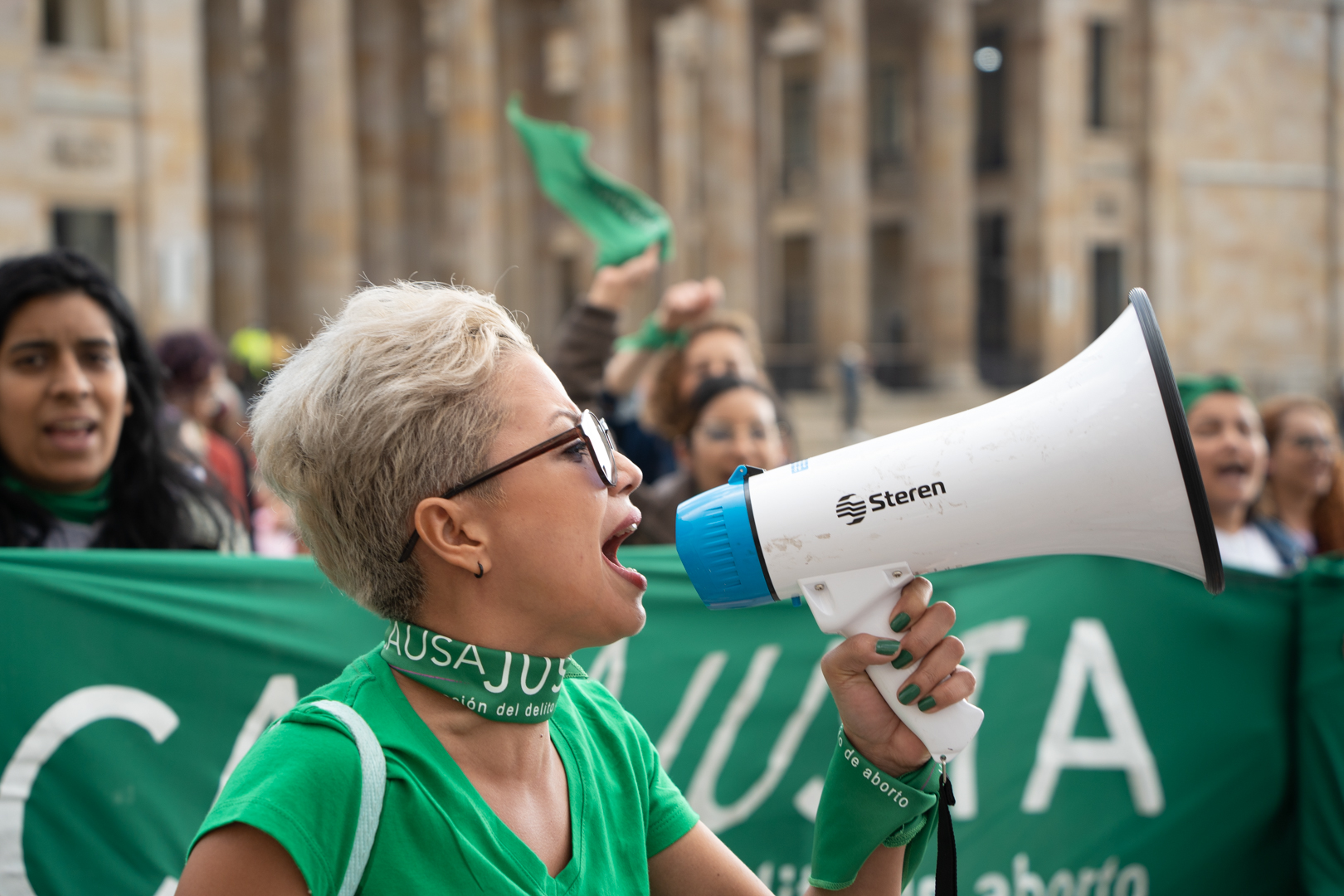 If abortion is legal in Colombia, why are many women still unable to access it?