The government said today (24th) that the closure of Yiu Kwai House in Yiu Tung Estate, Shau Kei Wan has been completed. A total of about 530 people have been tested, and 4 positive test cases were found. The government set up the above-mentioned "restricted area" yesterday

The government said today (24th) that the closure of Yiu Kwai House in Yiu Tung Estate, Shau Kei Wan has been completed. A total of about 530 people have been tested, and 4 positive test cases were found.

The government set up a temporary sampling station in the above-mentioned "restricted area" yesterday, and asked people to go to the sampling station before 11:00 p.m. yesterday for the collection of combined nasal and throat swab samples and the 2019 coronavirus test. A total of about 530 people were accepted. Testing, when 4 positive test cases are found in the Chinese Communist Party, the Centre for Health Protection of the Department of Health will arrange for follow-up.

In addition, the government also dispatched personnel to visit 201 households in the "restricted area". Among them, 12 households were not answered during the process. The government will take measures to follow up.

Starting from about 7:00 am today, persons who have been tested in the designated "restricted areas" in Shau Kei Wan who can produce a negative test result via SMS to prove their acceptance of compulsory testing can, after providing personal information to the prescribed personnel, go through a designated Exit out of the "restricted area".

Chief Executive Carrie Lam had an interview with Chen Guoji on Monday, and the daily test results were negative. Li Jiachao's test result was negative on Wednesday. A few days ago, he met with Zeng Guowei and Chen Guoji. Chen Guoji and Zeng Guowei were diagnosed with 7.1 or absent from the inauguration ceremony. Tuen Mun is most involved in the outbreak of many restaurants in Mong Kok, Tsim Sha Tsui, and Central and Sheung Wan.

The latest ︱The number of confirmed cases of over 1,000 cases of the fall of the government for the ninth consecutive day, and many high-ranking officials have been infected with the virus one after another 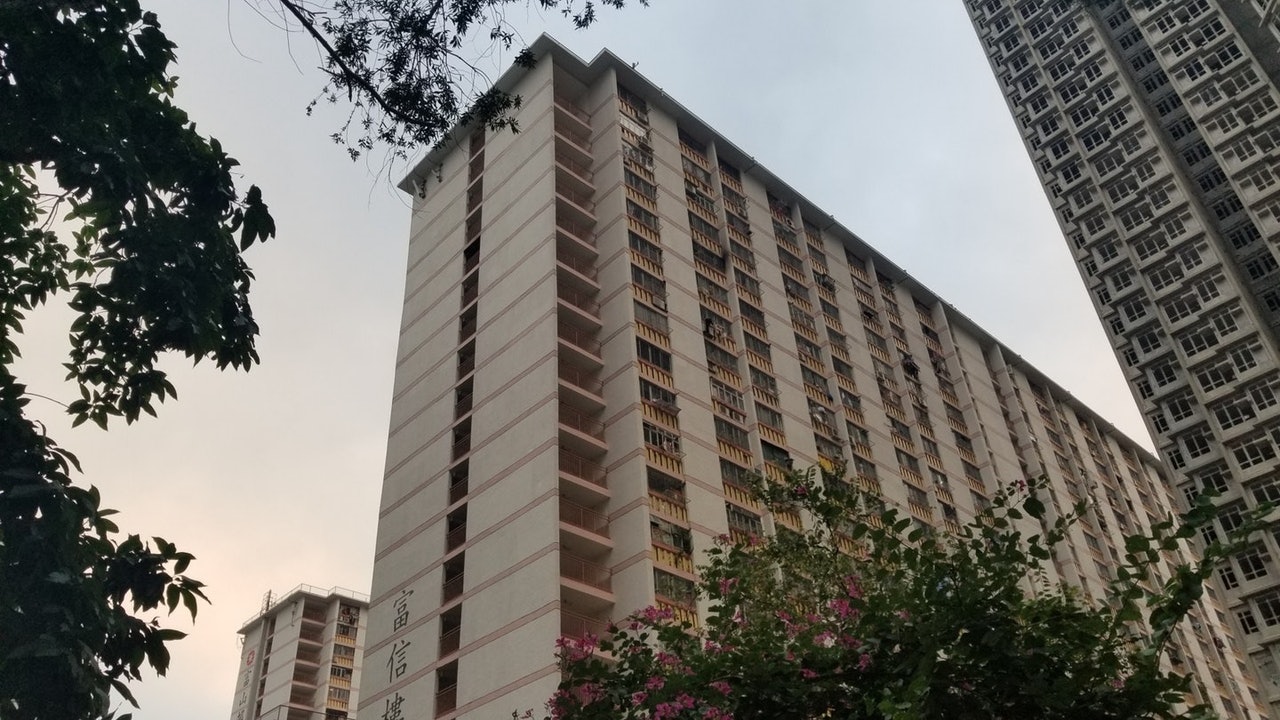 The sewage in the four regions is positive and the virus load is high at 145,000 people. Rapid testing is required for Sheyaodong Village, Fushan Village, etc. 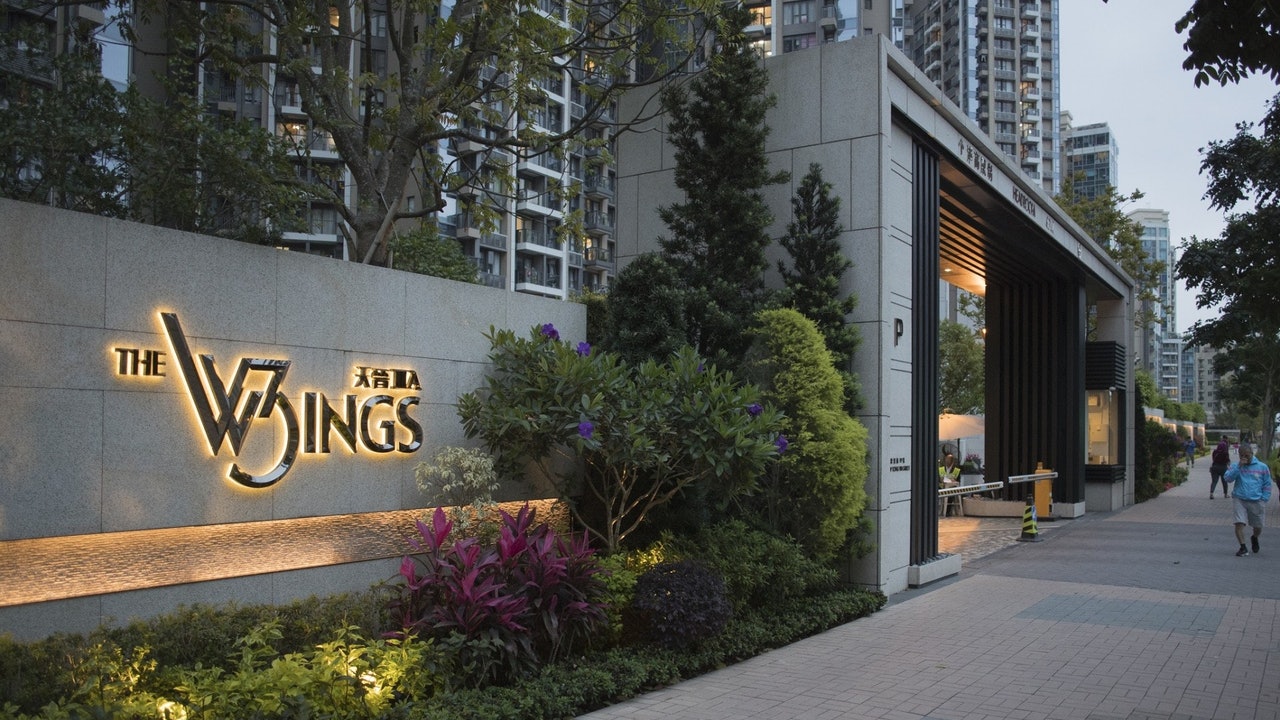 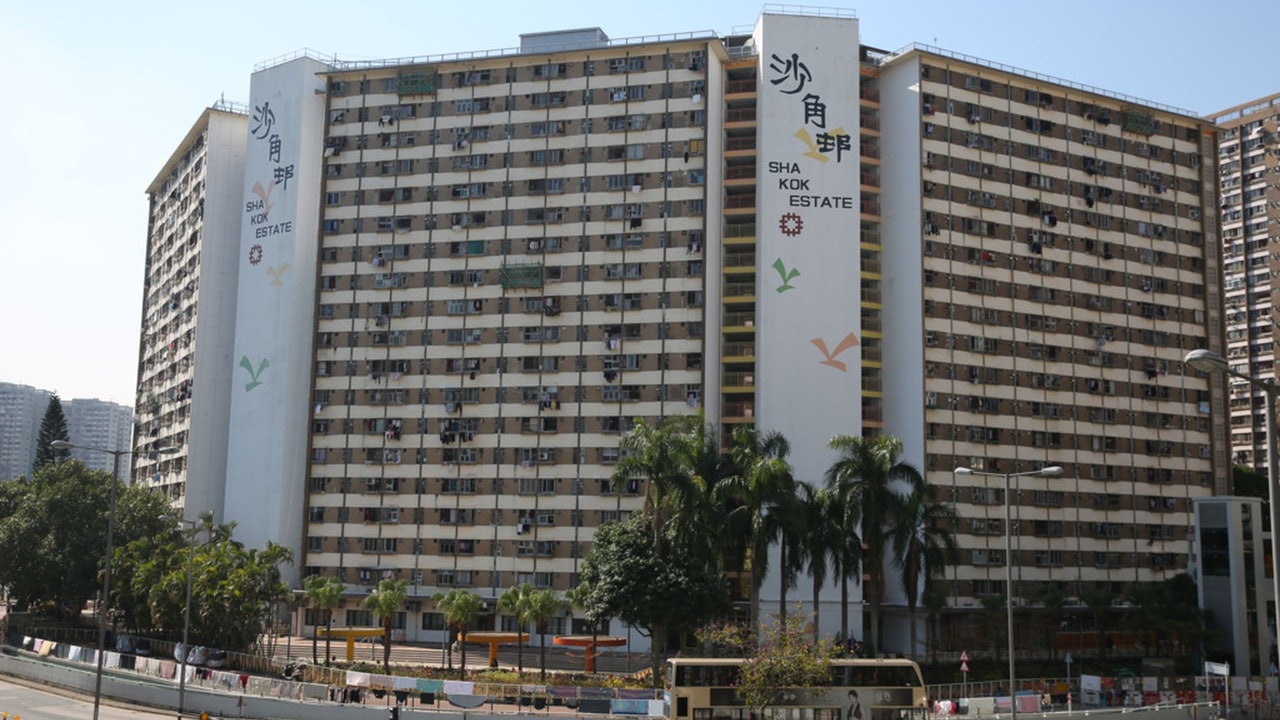 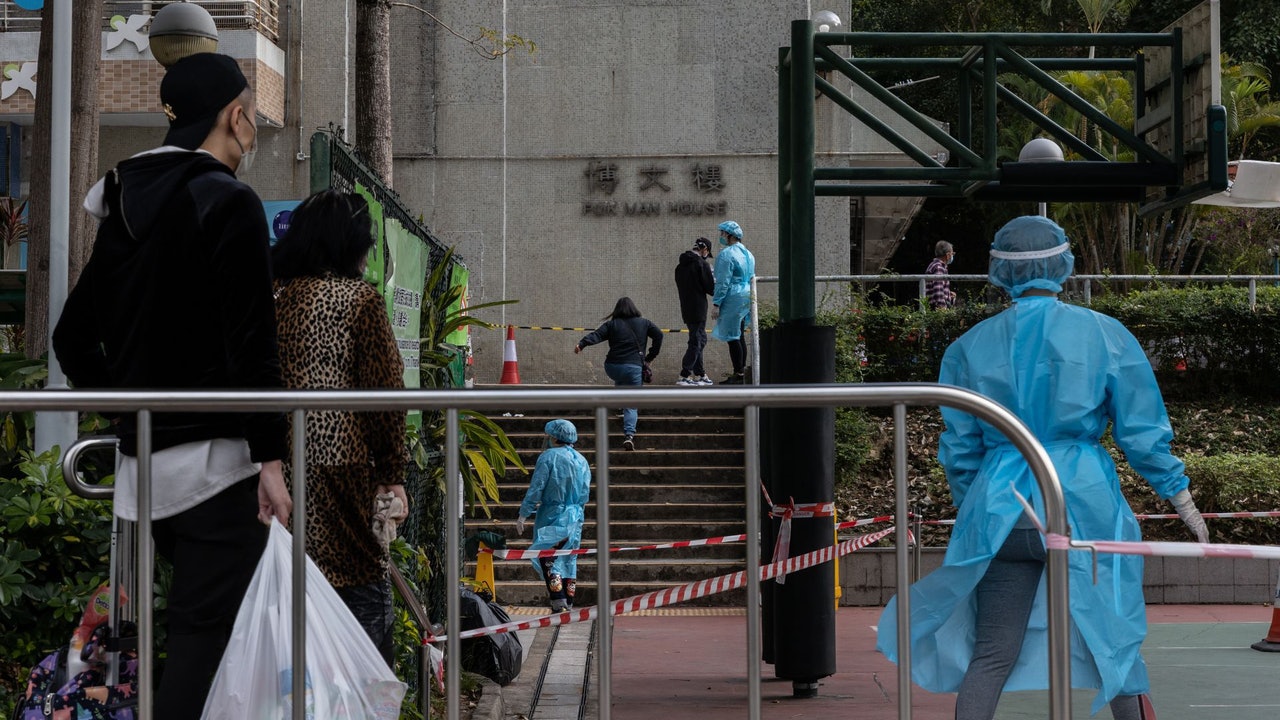 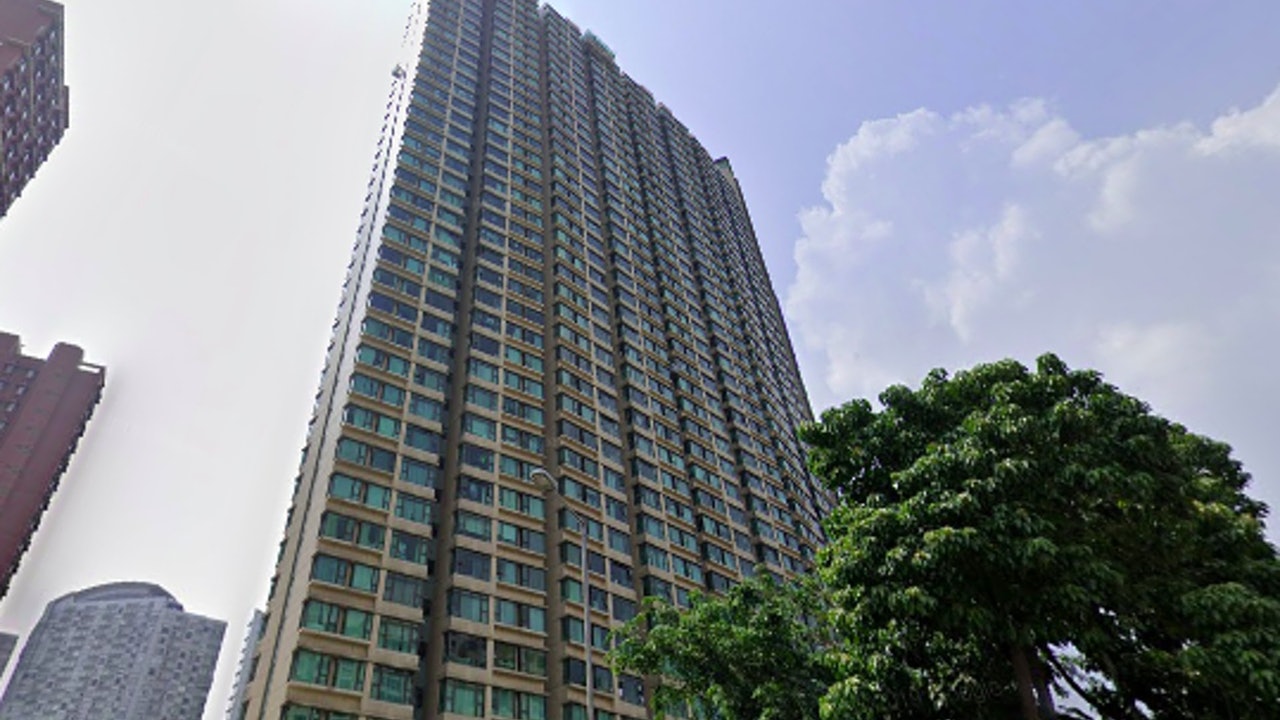 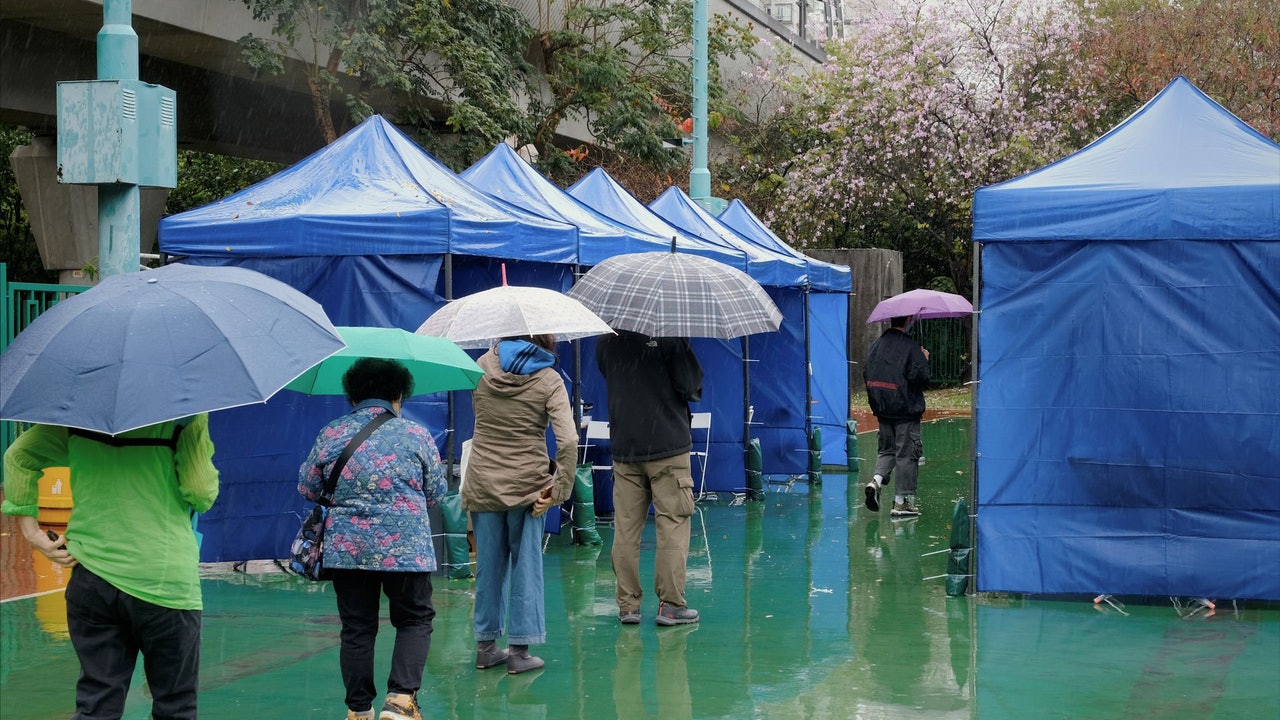 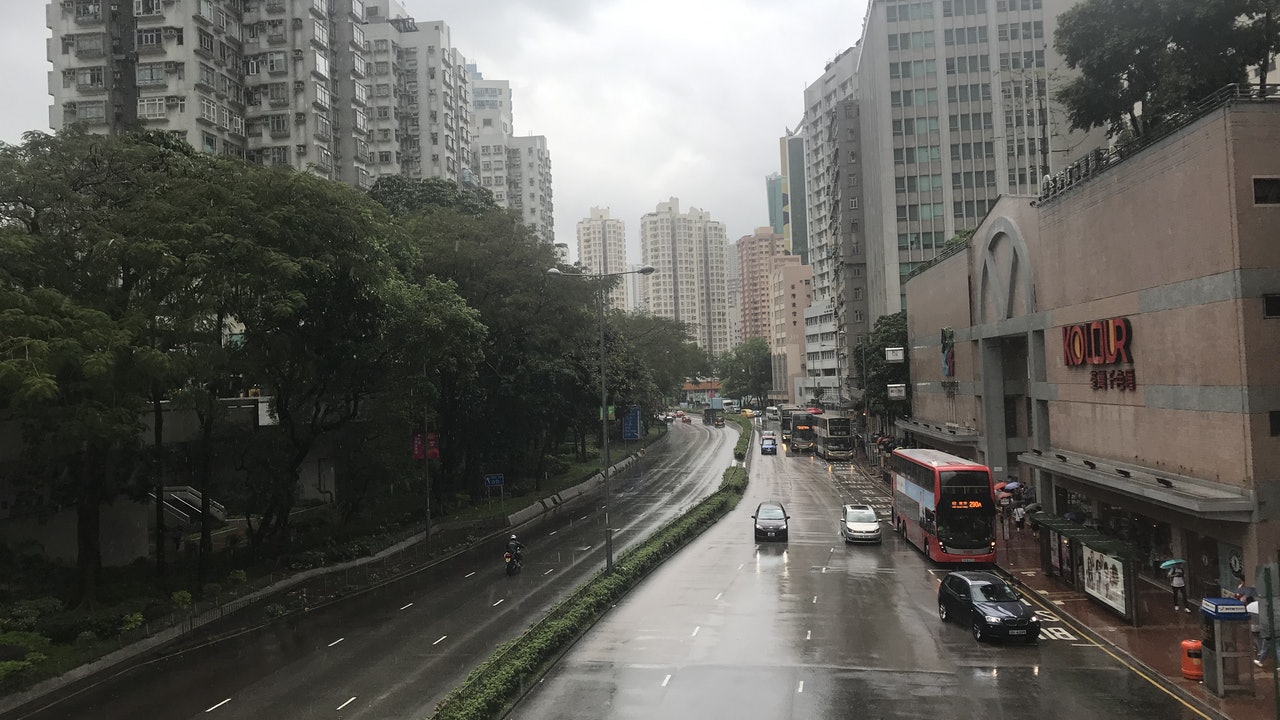 Mandatory testing｜Increase 15 Building, Tsuen Wan Hao Fai Garden, to re-launch the first private building to be listed in the past six days