Jesús Hernández Alcocer, 79, shot the 21-year-old girl three times and was arrested as he tried to escape in his car with his driver and escort.

A 79-year-old man shot three times this Thursday and murdered his wife, a 21-year-old singer, in a restaurant in a wealthy neighborhood in Mexico City, according to the newspaper El Universal.

The young woman suffered three gunshot wounds, and she died despite being treated by the emergency services, according to the newspaper Reforma.

The local police chief, Omar García Harfuch, reported through the social network Twitter that the alleged murderer and a 46-year-old man who acted as his driver and bodyguard were arrested when they tried to escape in their car.

The Mexico City Prosecutor's Office investigates the crime as femicide.

The shooting occurred in a private area of ​​the restaurant where, after an alleged discussion, the man shot his partner, according to Milenio.

Gamboa Jiménez was a singer and actress since she was a child.

She acted in dozens of telenovelas and sang on television programs interpreting regional hits.

The group Los Herederos del Bolero recalled on the social network Facebook the young woman's last song, which she sang the day before she was murdered, according to El Universal.

"Today we received a call with the unfortunate news that the beloved ranchera music singer and friend Yrma Lydia, who was only 21 years old, lost her life a few hours ago as a result of a firearm this Thursday night," the group wrote.

The detainee was related to the alleged fraud of 130 million dollars attributed to the bishop of Ecatepec, Onesimo Cepeda, and businessman Jaime Matute Lbrador in 2009, according to Reforma.

The company Arthinia Internacional accused the bishop of violating the conditions of a cash loan for a batch of works of art by artists such as Diego Rivera, Rufino Tamayo and Frida Kahlo.

Hernández was not a lawyer but acted as such, for which he was accused of usurpation of profession, procedural fraud, extortion. 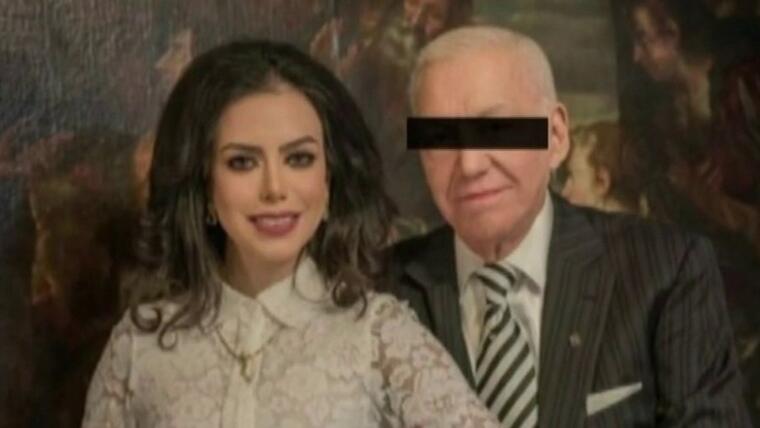 The husband of the singer Yrma Lydya Gamboa planned her murder, according to the Mexican Prosecutor's Office: these are the new data on the investigation 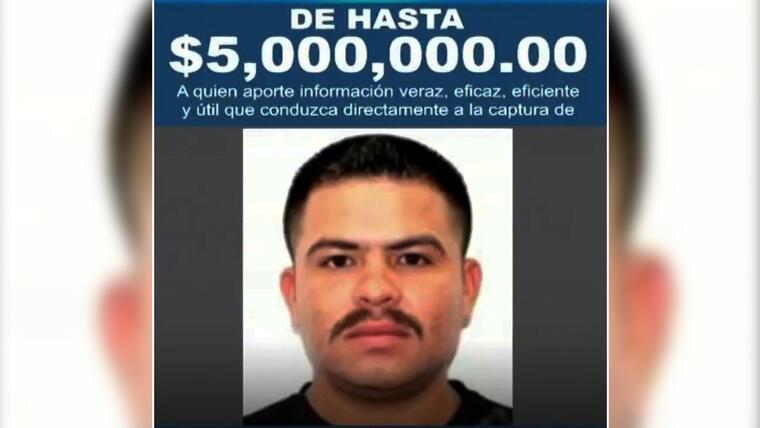 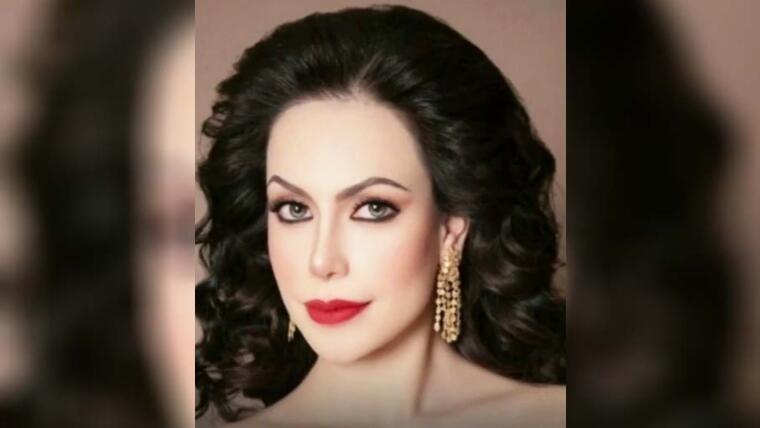 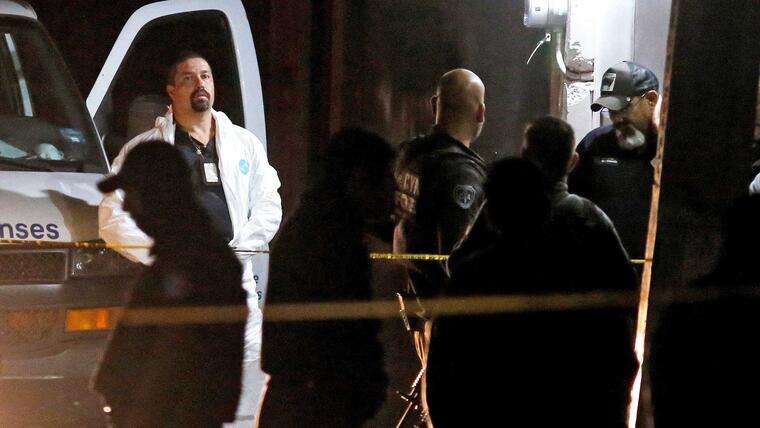 Suntory killer: A man with expensive tastes who drew a gun against his wife The Suntory femicide: a man of expensive tastes and dark dealings who drew the pistol against his wife 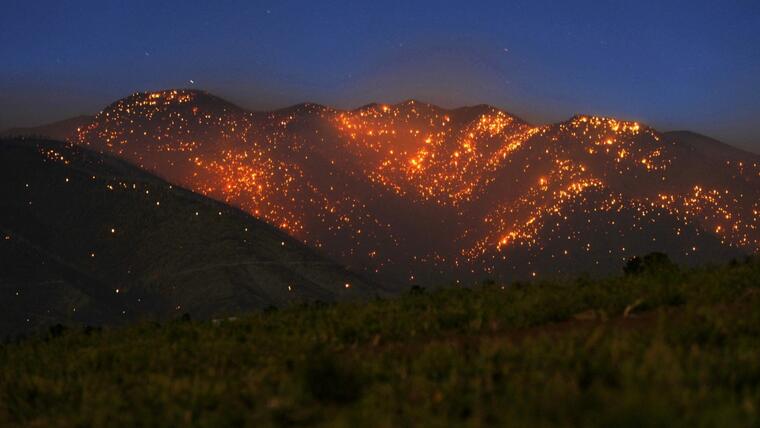 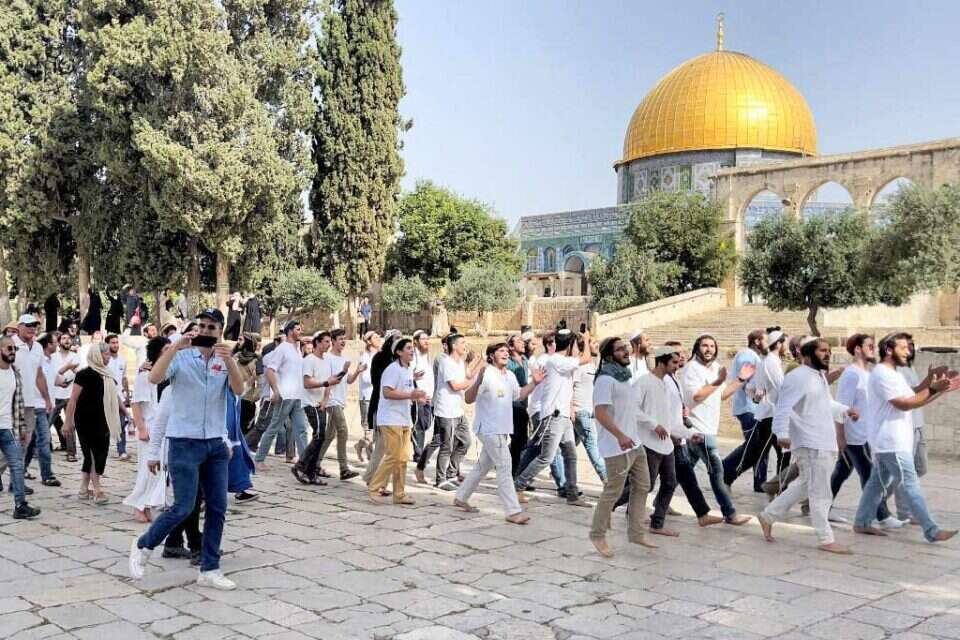 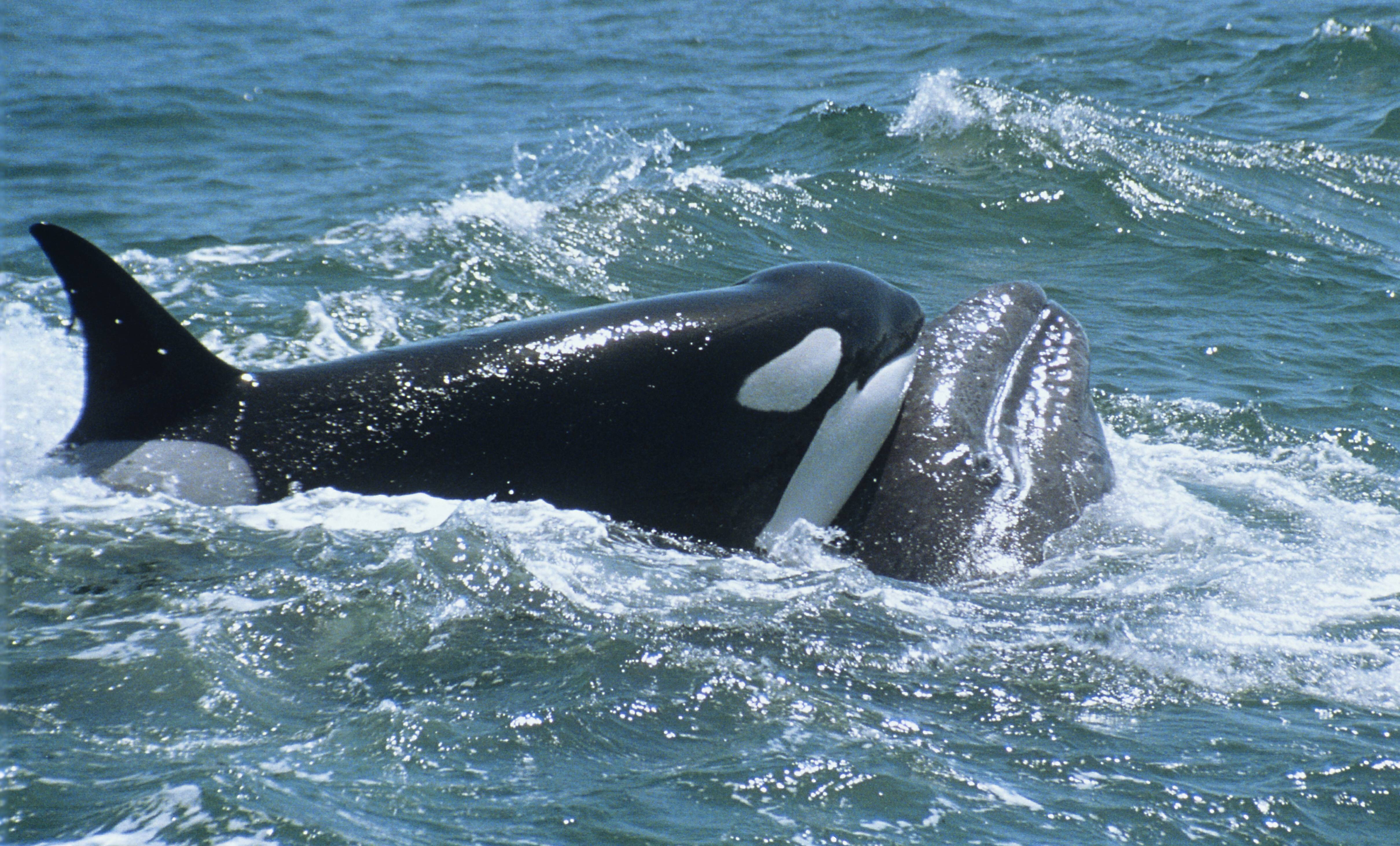 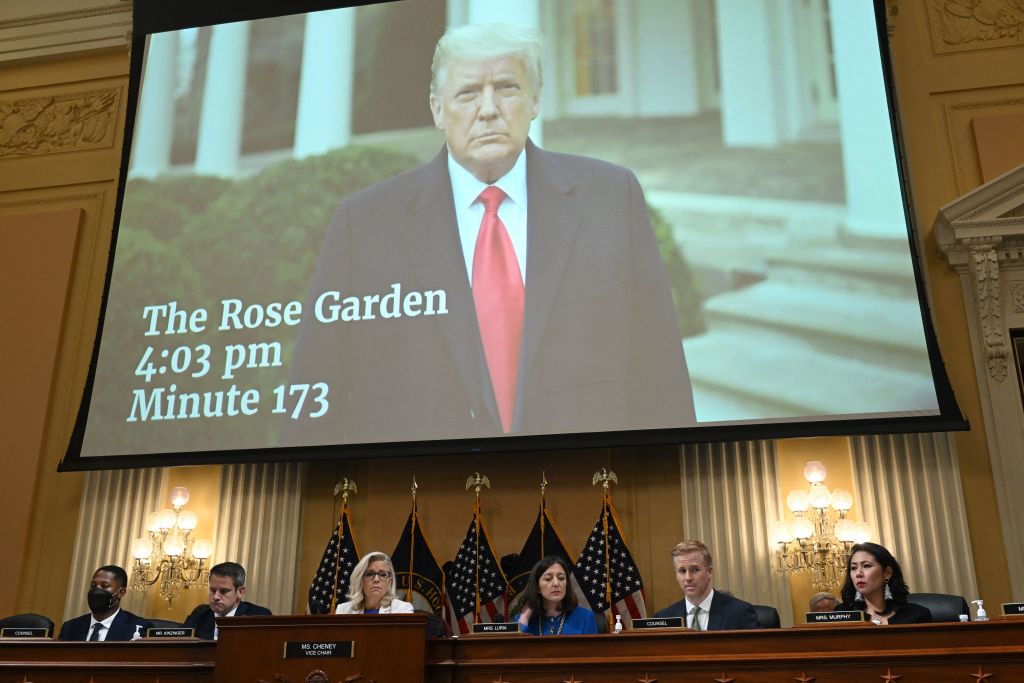 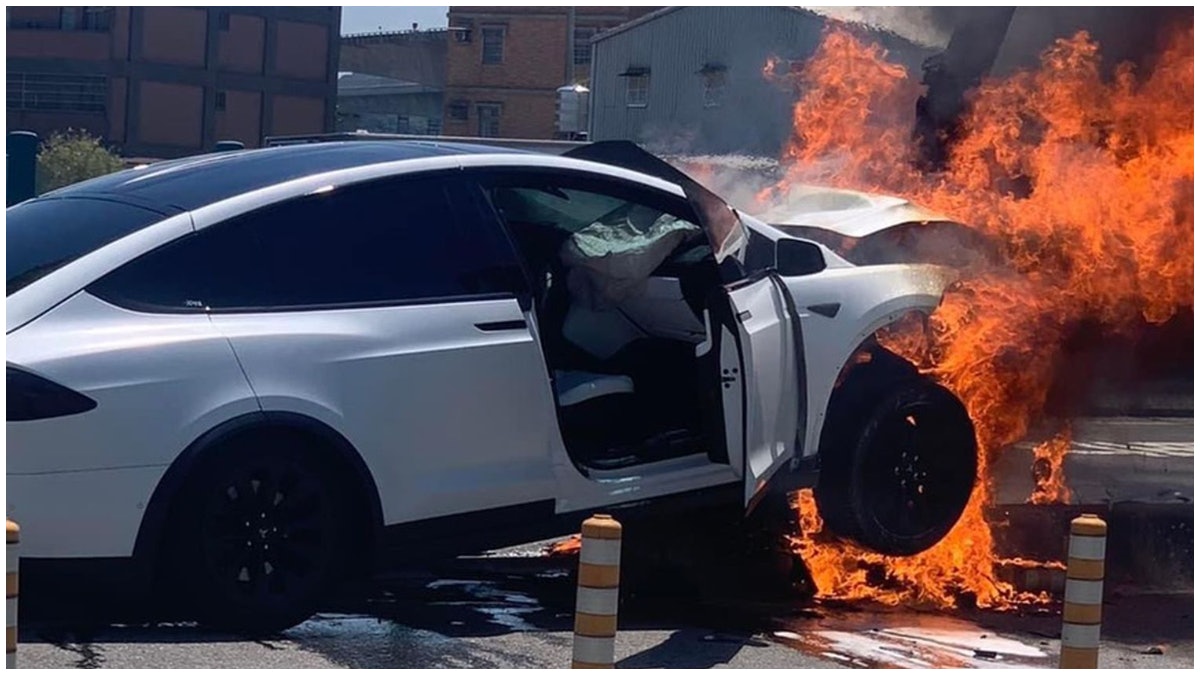 Limitation of individual weapons: California engages in arm wrestling with Texas and the Supreme Court
2022-07-22T21:11:55.614Z

Against the background of the Ukrainian attacks: the IAEA is concerned about the situation at the Zaporozhye nuclear plant
2022-07-22T21:11:36.309Z