British Prime Minister Boris Johnson on Saturday called on G7 leaders not to "give up on Ukraine" after more than four months... 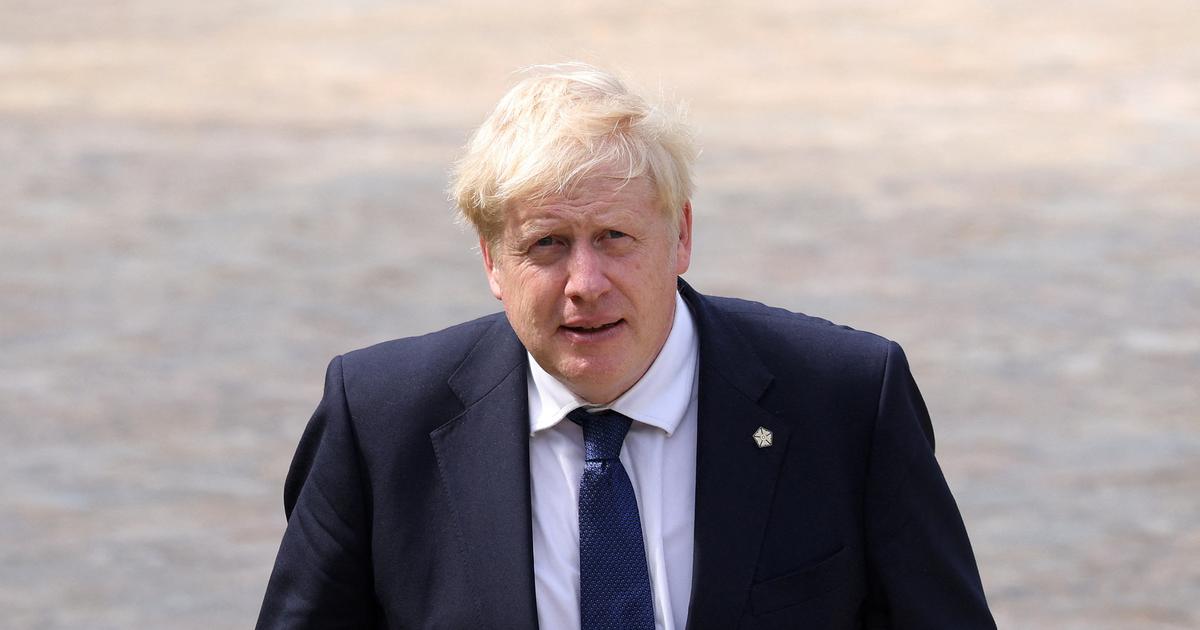 ' after more than four months of Russian invasion, warning of '

" to Ukraine, which fears it will run out of funding in the fall, in the form of loan guarantees from the World Bank, Downing Street said in a statement. a press release, on the eve of a summit of the leaders of the G7 (France, United States, United Kingdom, Germany, Italy, Canada and Japan) in the south of Germany.

This brings London's total financial and humanitarian support to around $1.8 billion.

Ukraine can and will win.

But she needs our support to make it happen.

Now is not the time to give up on Ukraine

The British leader, struggling on the British domestic scene, showed himself at the forefront of Western support for Ukraine in the face of the Russian invasion launched in February.

He visited kyiv twice, and London provided the Ukrainian army with lethal weapons early on.

The leaders of the G7 meet from Sunday in southern Germany for a three-day summit, followed by a meeting of NATO leaders in Madrid.

According to Downing Street, Boris Johnson intends to take advantage of an intervention by Ukrainian President Volodymyr Zelensky on Monday to "

encourage all G7 countries to support Ukraine over the long term

", according to Downing Street.

Boris Johnson's spokesman insisted that after four months of war, this support must enter "

", the question being its nature.

This is what the Prime Minister will ask at the G7 and NATO summits, as he encourages his counterparts to increase their economic, military and political support for Ukraine.

At the same time, we must strengthen the sanctions against Putin and his allies, so that they feel the cost of their barbarity 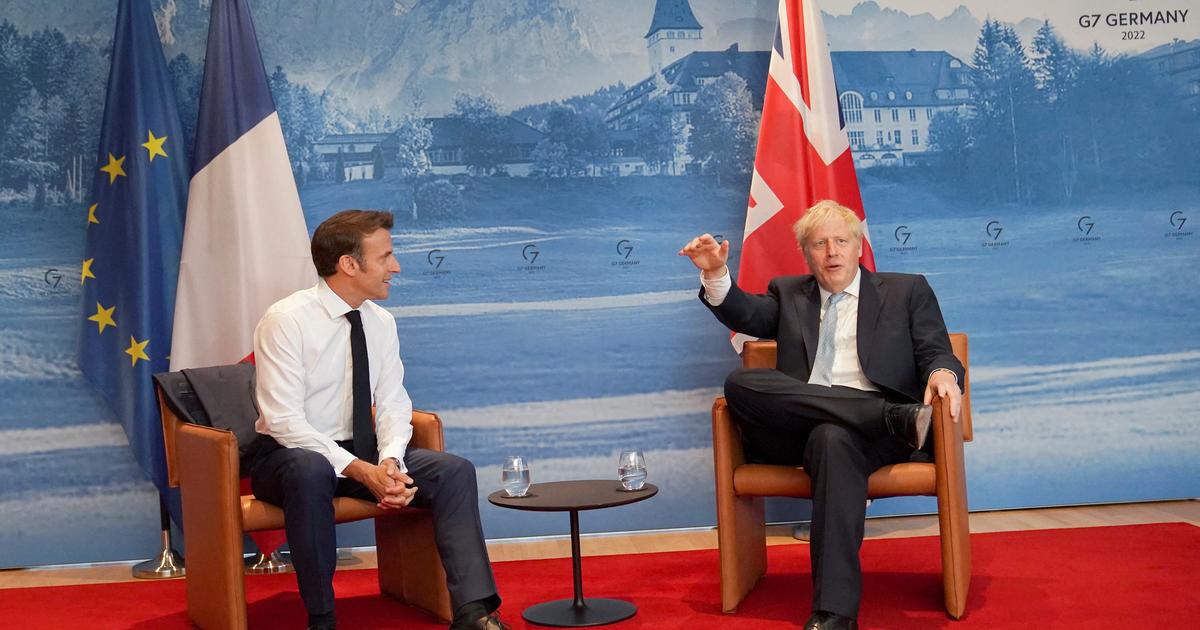 War in Ukraine: Johnson warns Macron against 'any attempt' at a negotiated solution 'now' 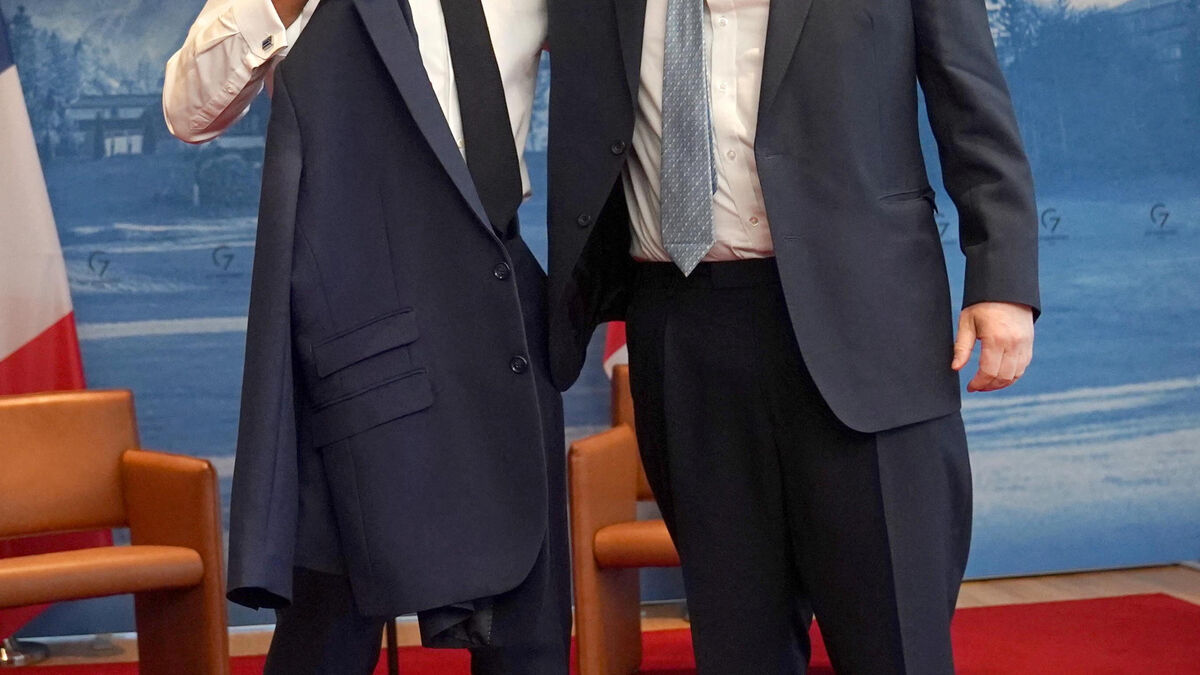 Not 'now': Johnson's warning to Macron over negotiations with Russia 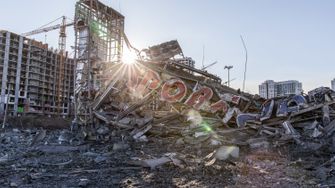 Congress of Peru investigates the alleged loss of images from security cameras in the Government Palace
2022-08-18T19:17:44.176Z

The decision against the Palestinian organizations: the United States demands clarification from Israel Israel today
2022-08-18T19:17:31.583Z