The institution will press Lapid: Do not change policy - oppose agreement with Iran Israel today

The Prime Minister of the transition will be required to decide on his position regarding the nuclear talks. • The IDF top brass is expected to support a return to the agreement.

Yair Lapid, who will take over as prime minister this week, will be required to formulate his policy regarding the nuclear agreement with Iran, which is now back on the table, within a few days.

The Bennett government has openly opposed the agreement, but Lapid will be pressured, including by security officials, to change policy.

The return to talks on the nuclear deal should come as no surprise: Iran and the US have a strategic interest in signing a renewed agreement quickly, each for its own reasons.

Returning to conversations should come as no surprise.

The Biden administration is deeply concerned about U.S. fuel prices, which reflect the surge in the cost of living, and their expected impact on mid-term elections in November, which are expected to defeat Democrats.

In any case, Biden backed the agreement from the beginning and saw it as the most significant means of preventing Iran from becoming a nuclear state.

The Americans believe that by removing the rich Iranian uranium from its territory it will be possible to significantly move away from the bomb, or at least "buy time", which will be used to improve the future agreement or prepare other options that will prevent Iran from achieving nuclear capability.

The institution has reservations.

The Iranians need an agreement to remove the economic sanctions that accompany it, and to release billions of dollars that have been frozen in various bank accounts around the world.

Returning to the agreement will also make it possible to produce 6-5 times more oil, which means that huge sums of cash will flow into their coffers every year.

This money will make it possible to slightly rehabilitate the Iranian economy, which is in a deep crisis, and to curb the wave of protests in the country.

It is likely that with the resumption of negotiations, the Iranians will return and demand the removal of the Revolutionary Guards from the list of terrorist organizations, but they may withdraw from it.

In any case, these are tactical matters, which should not obscure the strategic goal of the parties - a return to an agreement.

Will affect the torch?

So far, Israel has vehemently opposed the agreement.

Naftali Bennett, unlike Benjamin Netanyahu, chose not to openly confront the Biden government but to act behind the scenes, but their policy regarding the agreement itself was the same: they both believed it was a bad agreement, which did not address the many problems in the original agreement. Of Iran in the development and installation of advanced centrifuges, which enable it to enrich uranium at a much faster rate than in the past.

Lapid will be required as caretaker prime minister to formulate his policy immediately, even before Biden visits the region next month.

He will hear that senior IDF officials - led by the chief of staff and senior officials of the Security Service and the Iranian wing - are backing the agreement, which they believe removes Iran from the bomb and allows Israel a period of time to prepare for a significant military option.

On the other hand, other political and security factors led by the institution believe that professionally as well as morally - it is forbidden to change the existing policy.

In their opinion, Israel cannot be a partner in a bad agreement, whose expiration is close and does not address the holes that were in the original agreement with the powers and those that have been discovered since.

This position is shared by Bennett, who will serve in the Lapid government as the minister responsible for the Iranian issue.

It is possible that Bennett sought to keep the position for himself because he feared that the IDF's pressure - which requires at least a public explanation, being controversial - would permeate and affect Lapid's policy, which has not yet been formulated.

The decision will have strategic but also political implications.

Although the public for the most part is not familiar with the details of the agreement, it instinctively opposes it.

Changing the policy now, on the eve of an election campaign that appears to be particularly acute, may present him as aligning himself with a problematic American policy on an issue that is existential for Israel.

Political sources believe that Israel cannot be a partner in a bad agreement.

Netanyahu on the nuclear deal: "The Iranians are fighting like lions. Bennett, Lapid and Ganz are surrendering like rabbits" - Walla! news

The institution will press Lapid: Do not change policy - oppose agreement with Iran Israel today 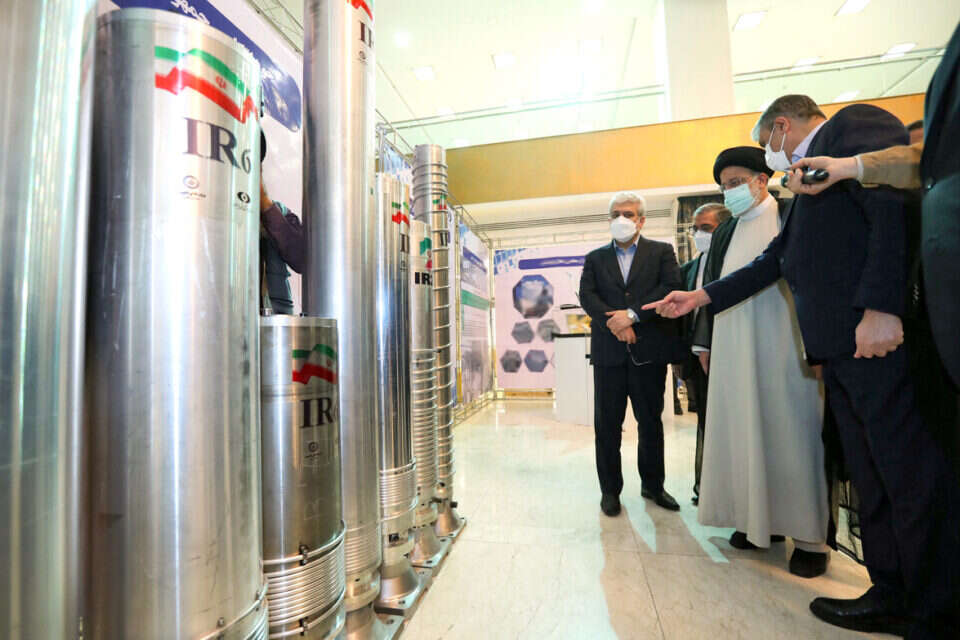 Tehran is not waiting for Jerusalem Israel today 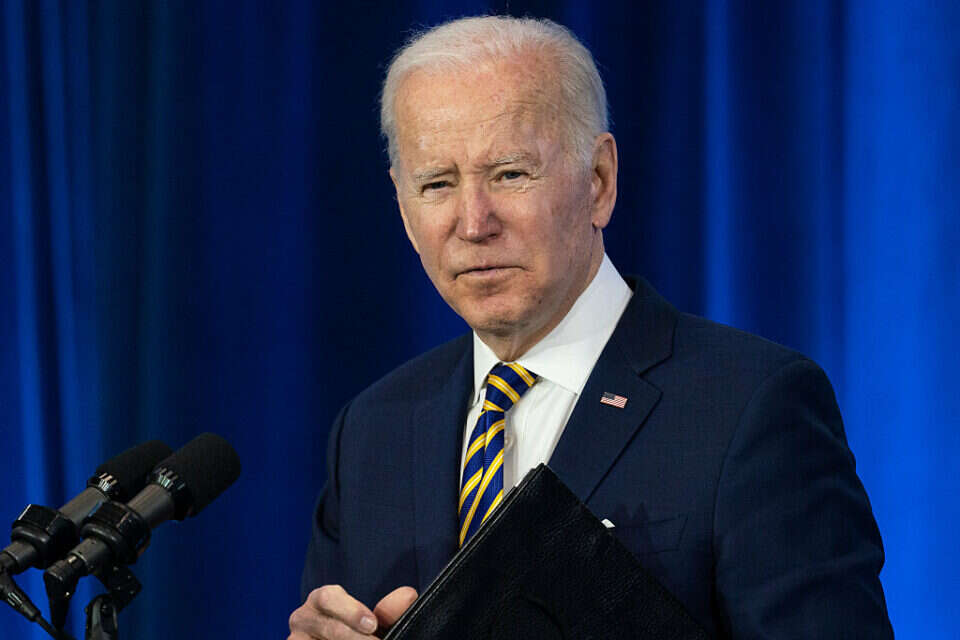 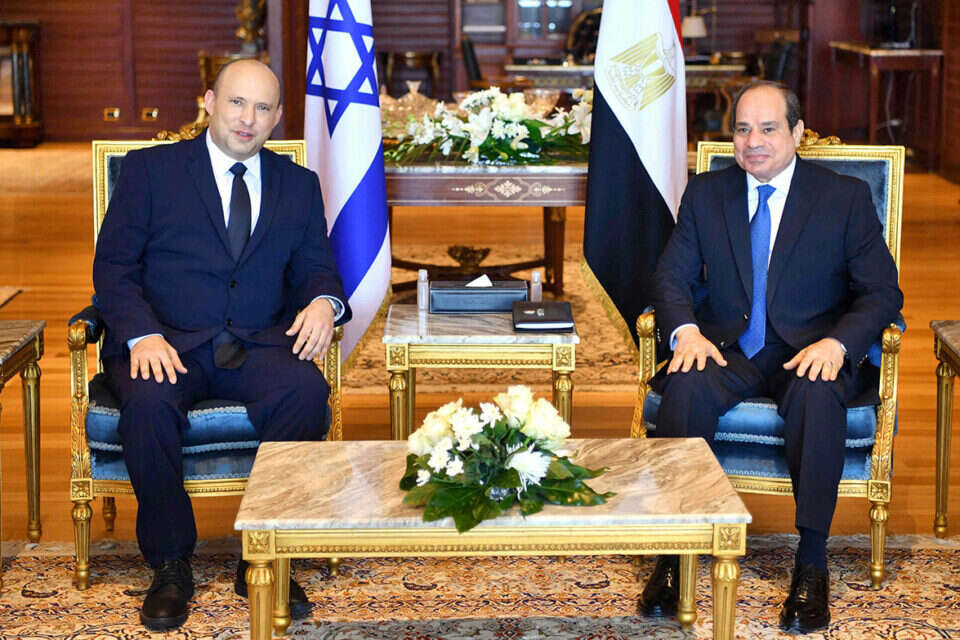 Trap at the top of Sharm: Bennett missed the main points | Israel today

Minister Lapid: "We will continue the fight against the Iranian nuclear program, we are not subject to this agreement" | Israel today 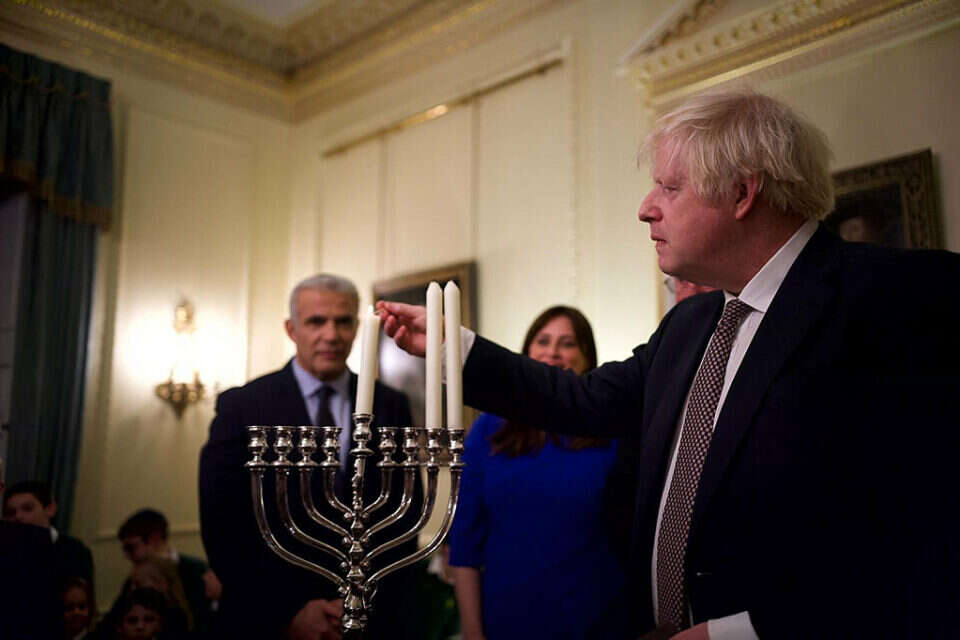 Political source clarifies: "Relations with Britain are at an all-time high" Israel today