The European non-governmental organization SOS Mediterranean, which operates the rescue ship "Ocean Viking", announced the rescue today of 90 illegal immigrants who were trying to reach Europe on a rubber boat off the coast of Libya.

The organization quoted AFP as saying in a statement today: that none of the illegal immigrants it rescued today was wearing a life jacket, including 34 unaccompanied minors, four pregnant women, eight children and a 9-month-old baby.

The organization added that last Friday, the Ocean Viking rescued 15 people who were on board a fiberglass boat that sank in international waters off Libya, and none of the survivors were wearing a life jacket. More than 90 illegal immigrants drowned in the Mediterranean 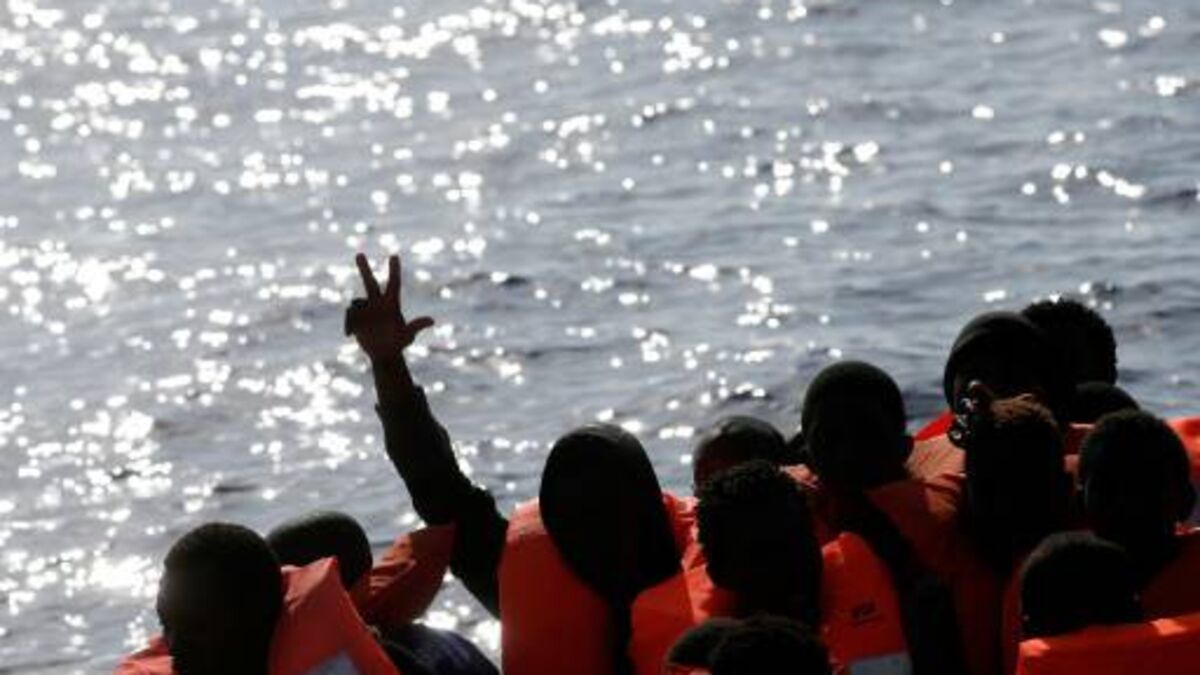 Over 450 migrants rescued off Tunisian coast