Businessmen Against Israeli Ambassador to Zambia: Not Invited to Conference Israel today

Only 50 participants with a sparse Israeli presence took part in the conference, which was designed to strengthen ties between the two countries. • A complaint was filed with the Foreign Ministry: "They did not know about the conference, they were not invited." 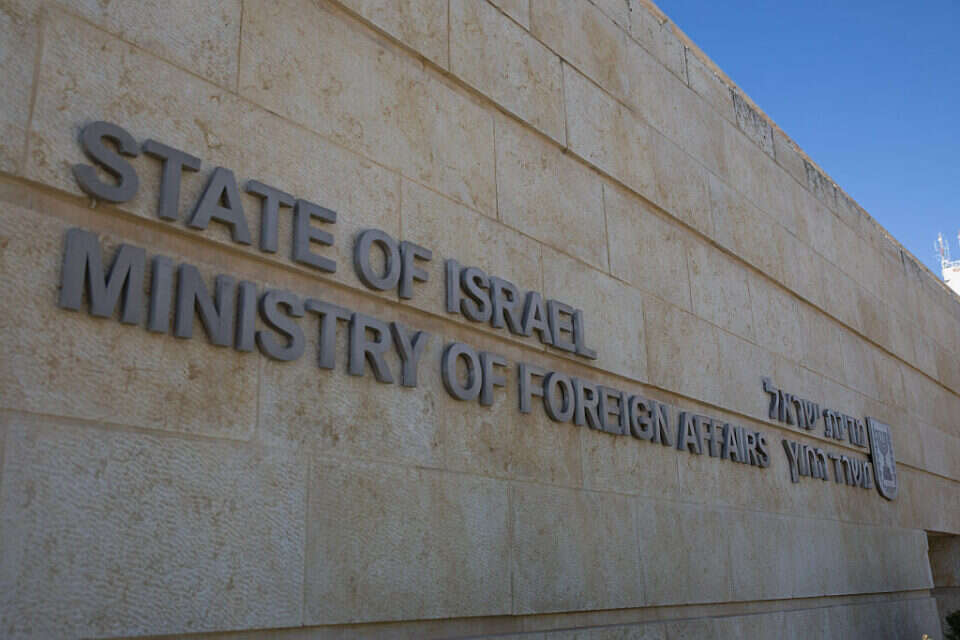 Serious allegations against the Israeli ambassador to Zambia, Ofra Farhi, for holding an economic conference that gave a stage to only one of the active businessmen in the country, while hiding the incident from the other Israelis.

The conference, entitled "Israel and Zambia - A New Dawn of Opportunity", was held at a hotel in Lusaka on June 1.

According to the official announcement, its goal was "to build bridges between Israeli entrepreneurship and Zambia, for the agricultural, mining, communications industries, in order to foster trade, investment and entrepreneurship."

The conference, designed to strengthen the ties between the two countries, was attended by only 50 people.

Almost all were local zombies, while the Israeli presence was sparse.

This is despite the fact that there are several dozen Israeli businessmen in Zambia, who have been active in it for many years.

Only one of the Israelis knew in advance about the conference and even participated in it as a physical speaker on stage.

This is businessman Yair Atia, who represents a company called "Green 2000", which also represents Israeli companies, but also American and Indian companies.

In addition, representatives of two other Israeli companies participated in the panels in a digital conversation.

The local Israelis were excluded from the conference, which was the first of its kind.

Three businessmen living in Zambia told Israel Today that they did not know about the conference, were not invited by the Israeli ambassador to attend.

According to one of them, Farhi was scheduled to meet with him several days before the conference, but did not tell him anything about it.

Even in the WhatsApp group of Israelis, nothing about the conference was published.

Representatives of the Ashtrom and Elbit companies active in Zambia were also not invited.

The person who revealed to the Israelis that the conference was about to convene was a minister in the Zambian government, who was convinced that they would come to it and was surprised to hear that they knew nothing.

Farhi herself serves as a non-resident ambassador to Zambia, and therefore comes to one country every few months.

She herself opened the conference which lasted about half a day, and also delivered the concluding remarks.

Following the problematic conduct, the Israelis sent a complaint to the Foreign Ministry.

Clearly held for the ambassador in the office she provided Flowers a number of explanations.

Among other things, she claimed that the conference was intended to deal with Israeli technology and not with areas of infrastructure such as mining and earthworks - even though the ad explicitly mentioned the field of mining, which is practiced by many local Israelis.

In addition, the ambassador claimed that security restrictions and Corona prevented a larger meeting from taking place.

The Israeli Ambassador to Zambia, in collaboration with the Economic Annex of Israel in South Africa, has initiated an economic seminar on agriculture, fintech and telecom aimed at exposing the Israeli economy, presenting relevant Israeli technologies, and contributing to strengthening ties between Israel and Zambia.

The hybrid event was attended by seven Israeli companies selected by the economic annexes as well as a number of participants from Zambia.

"This is the first economic event of its kind in Israel in Zambia and in the future more events are planned in other areas. The target audience for the event in question was businessmen and decision makers from Zambia who can develop economic relations between the two countries." Between the ambassador and one of the representatives of the participating companies. Any connection to the work of the embassy. "

Businessman Yair Atiya responded that "I have no idea what is behind the questions and accusations and therefore it is important for me to note that Green 2000 has been operating in Zambia for nearly twenty years. The company represents mainly Israeli agricultural companies. Throughout the years I have had good relations with Israeli companies and representatives such as Metzerplast, Amiad, Ari, HaZera, Nadia Zeraim, Phi Marom and other companies. I was invited to the conference by the ambassador, to be part of the agricultural panel only. I consider it appropriate that if I decide to publish the claims as they are something that could harm me financially and image-wise, I will use every legal right I have in order to maintain my good name. "

Businessmen Against Israeli Ambassador to Zambia: Not Invited to Conference Israel today 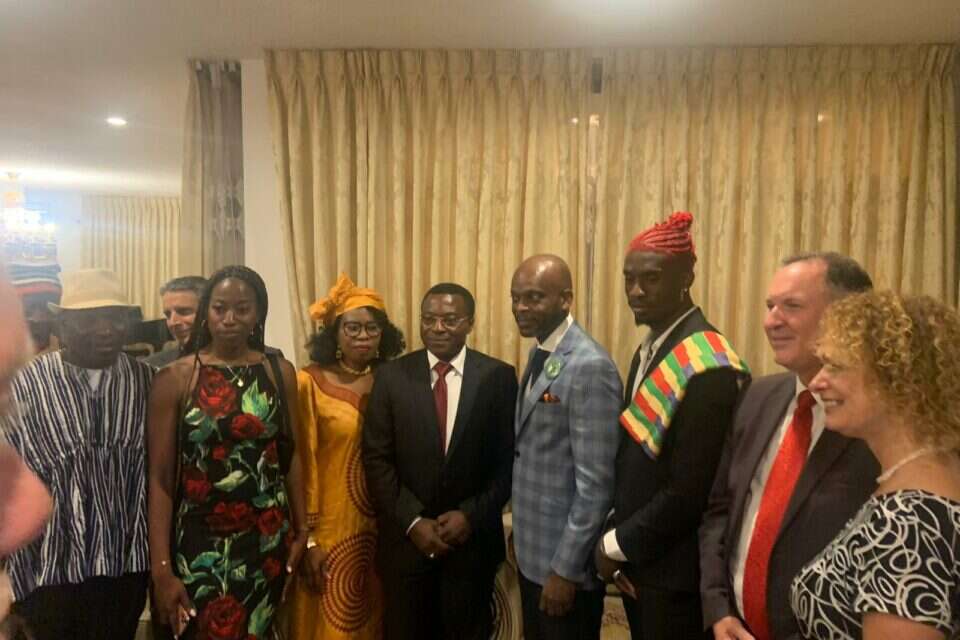 To the surprise of those present: Togo's Foreign Minister broke into the song "Shema Yisrael" Israel today 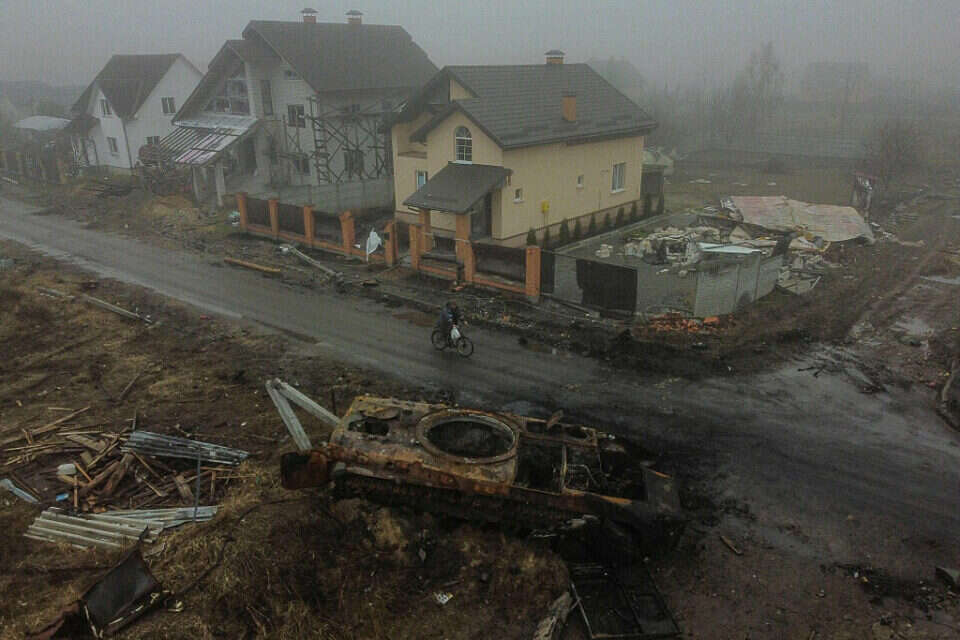 Ukrainian Ambassador to Israel: "Our cities are bombed - send us an Iron Dome" | Israel today 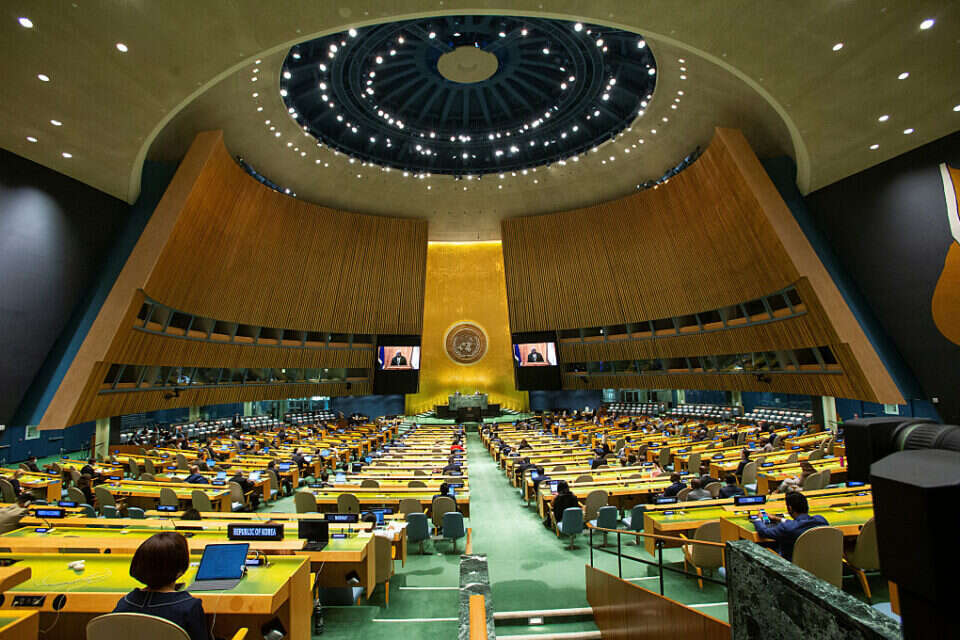 Today: Israel is expected to join Russia's condemnation of the UN | Israel Today

Ambassador of Ukraine: Our government sees Jerusalem as a possible place for negotiations with Russia - Walla! News

Ambassador of Ukraine: "Thousands of our people saved Jews in the Holocaust, why does Israel accept refugees?" - Walla! news

Ukrainian Ambassador to Israel: "For us, genocide is taking place" | Israel today