Citizens' meeting: Stöber prepares Wanger for a wind turbine - building land and commercial areas are also an issue Created: 06/26/2022, 3:00 p.m By: Nico Bauer In the municipality of Wang, Mayor Markus Stöber believes that a wind turbine will be built as part of the energy transition. © symbol photo/dpa In the citizens' meeting, local boss Markus Stöber presented the Wangern with a positive b In the municipality of Wang, Mayor Markus Stöber believes that a wind turbine will be built as part of the energy transition.

In the citizens' meeting, local boss Markus Stöber presented the Wangern with a positive balance, talked about building land - and expressed his forecasts in terms of wind power.

– After the two years of Corona, a lot has returned to normal.

This also applies to the Wang community, which has come through the difficult times quite well.

On Wednesday, Mayor Markus Stöber presented a municipality in the citizens' collection that is set up for the future and should continue to grow in the coming years.

Stöber also indicated that a wind turbine could come to the community as part of the energy transition.

The Wanger citizens' meeting took place in the Schnaitl inn on Wednesday.

2572 people with primary residence live in the municipality of Wang, of whom 311 are foreign citizens from 43 different countries.

In terms of statistics, the local head showed that a new record was set in 2021 with 1.81 million euros in trade tax revenue.

In addition, there are 1.9 million euros in income tax participation.

As in many municipalities, the high payments are due to additional payments from the pandemic years, when companies were able to reduce advance payments.

At least Wang got through the difficult years quite well.

But the mayor is also looking ahead: to two areas for growth.

Building land for locals is being created with various models in Sixthaselbach.

Furthermore, the planning process for the Dobelfeld commercial area, in which the municipality would like to offer local commercial enterprises the opportunity for growth, is underway.

"We already have a few inquiries," said Markus Stöber.

Now the mayor hopes that the companies will stick to their plans, even in the current geopolitical situation, if construction can begin.

Markus Stöber became clear when it came to the energy transition.

In his speech, he prepared the rural community of Wang for the fact that sooner or later they would get a wind turbine.

Two percent of the land in the district will have to be made available, and some areas will be lost due to the airport.

"We'll have to help," Stöber said.

Participate in wind power yields through a citizen energy cooperative

However, the local chief also made it clear that the population must benefit from such regenerative energy production.

For this purpose, a possible wind turbine should not be operated by an external investor, but by a citizens' energy cooperative, in which everyone can participate and then earn some money from the wind turbine on their doorstep.

Finally, the mayor went into the violent thunderstorm that had also hit the community of Wang hard and even ripped away part of the state road.

"It was impressive how people helped each other," praised Markus Stöber.

With the help of the fire brigades and many people, the streets and paths in the municipal area were quickly made usable again. 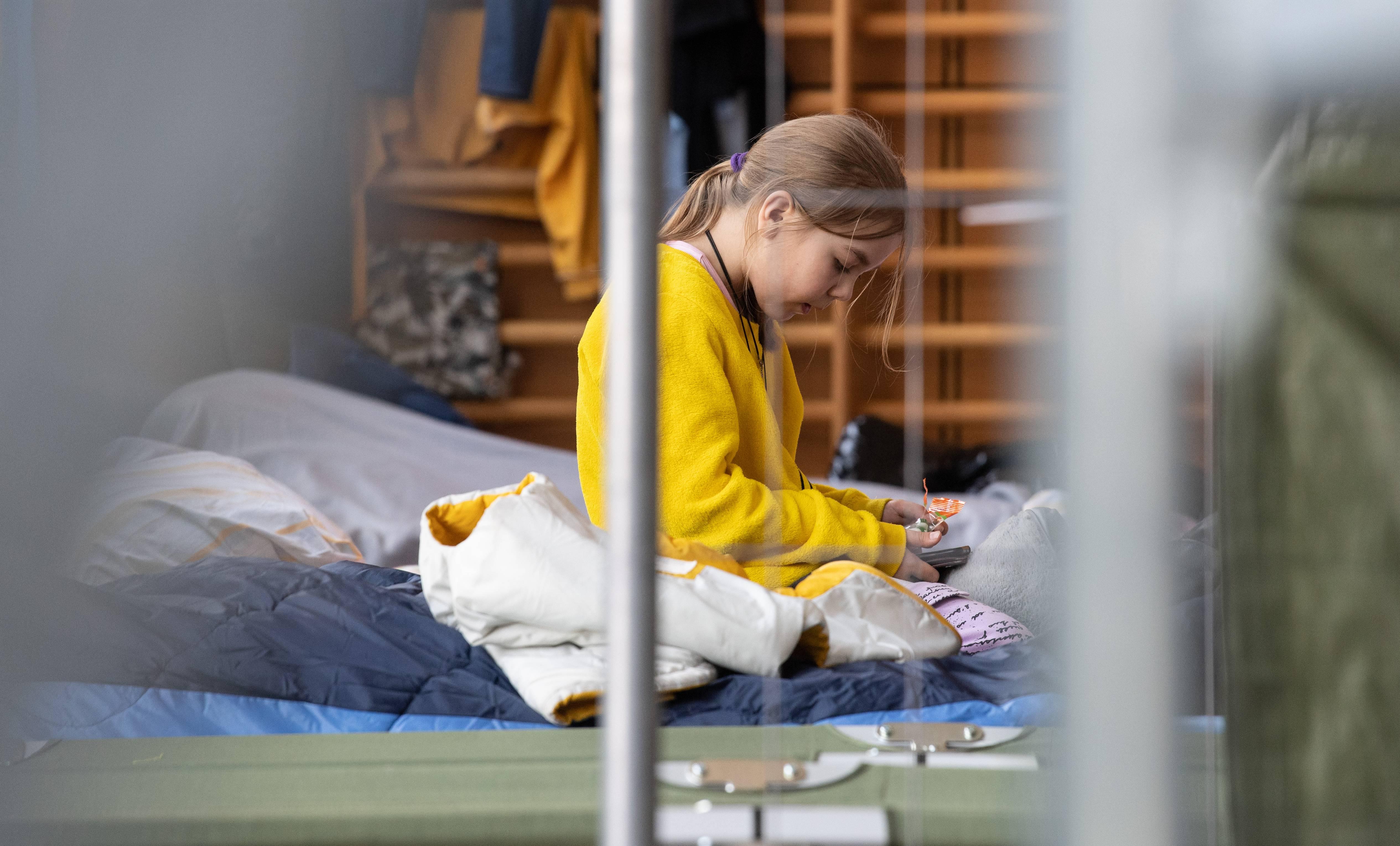 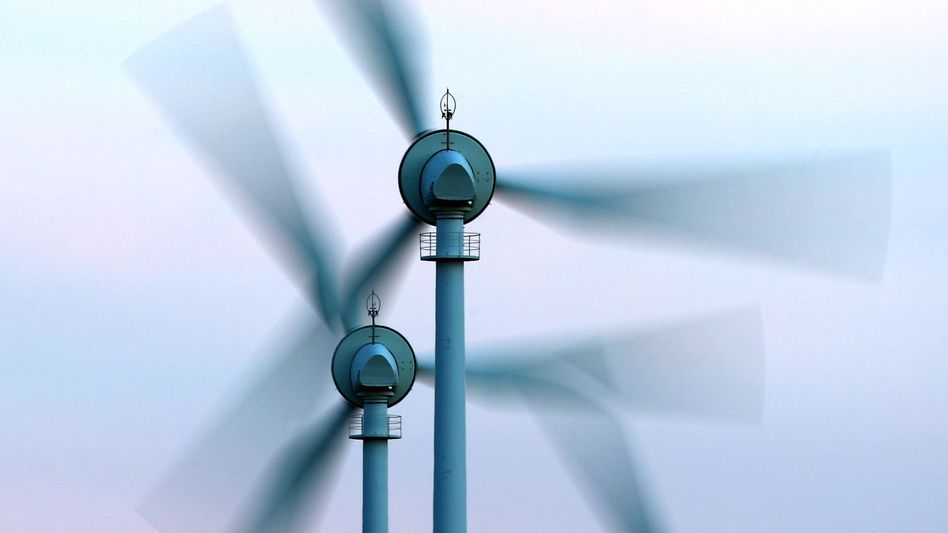 Wind power in Bavaria: the economy calls for greater relaxation of the distance rules Greens insist on more wind turbines: "Something has to go on at last!" 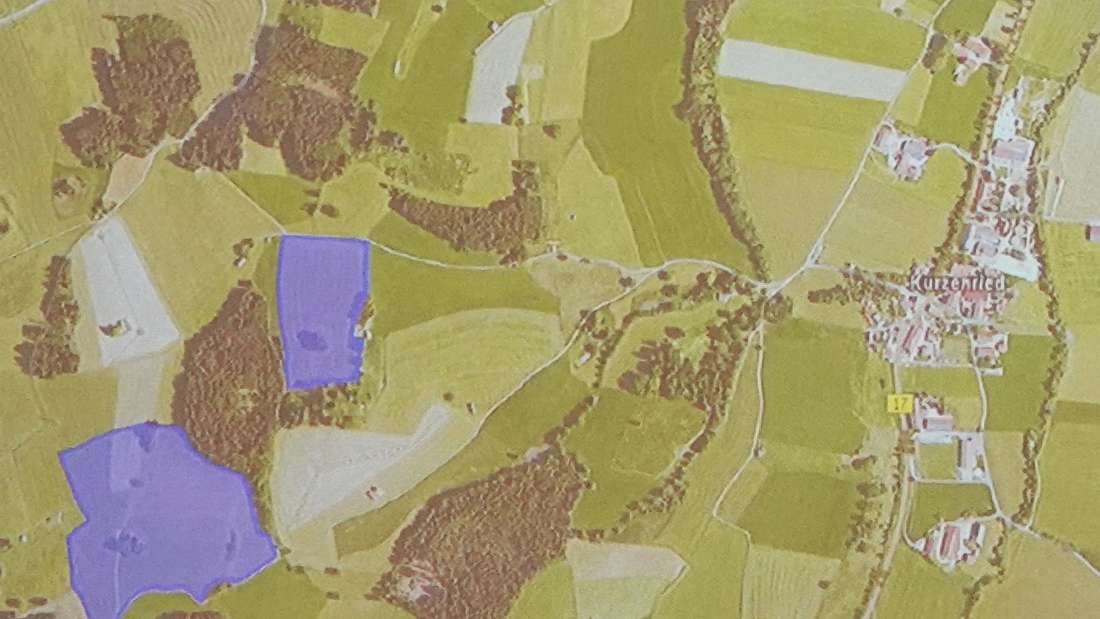 Yes to photovoltaics in the open field near Kurzenried 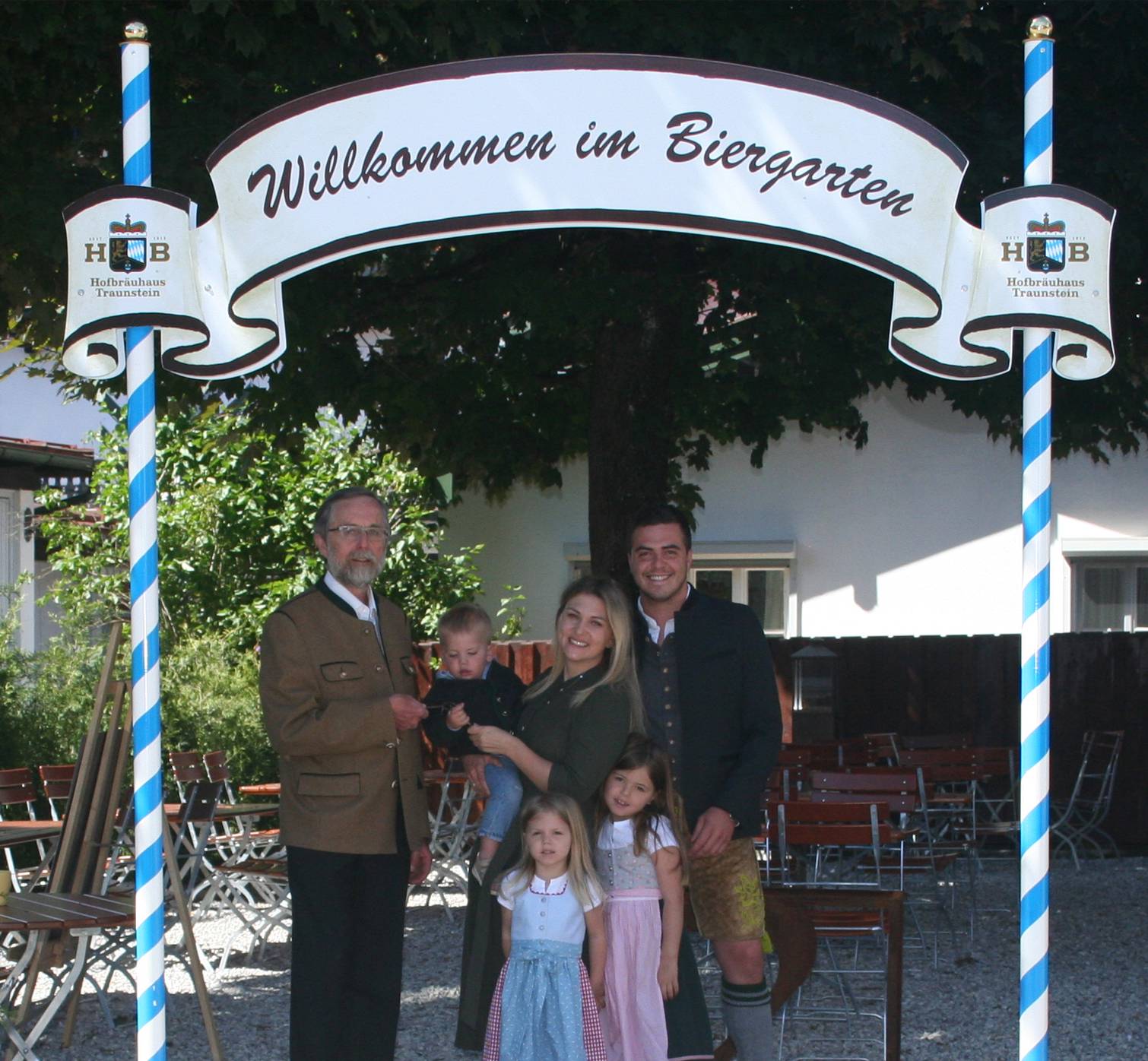 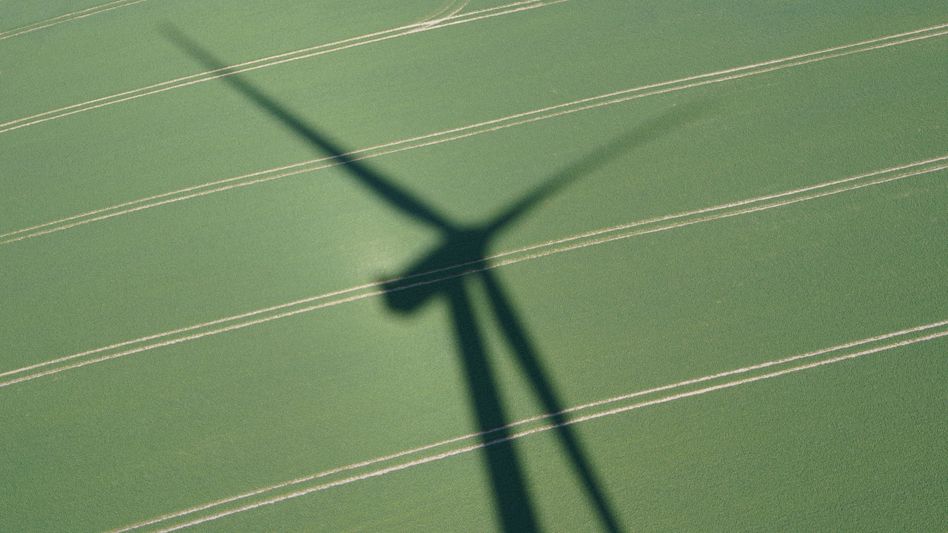 Expansion of wind power: federal states are lagging behind the target