Documentation from the field: American weapons that could tip the scales in Ukraine in action | Israel today

The Ukrainian military claims to have destroyed two Russian headquarters and a convoy of missile launchers using the HIMARS precision missile system. 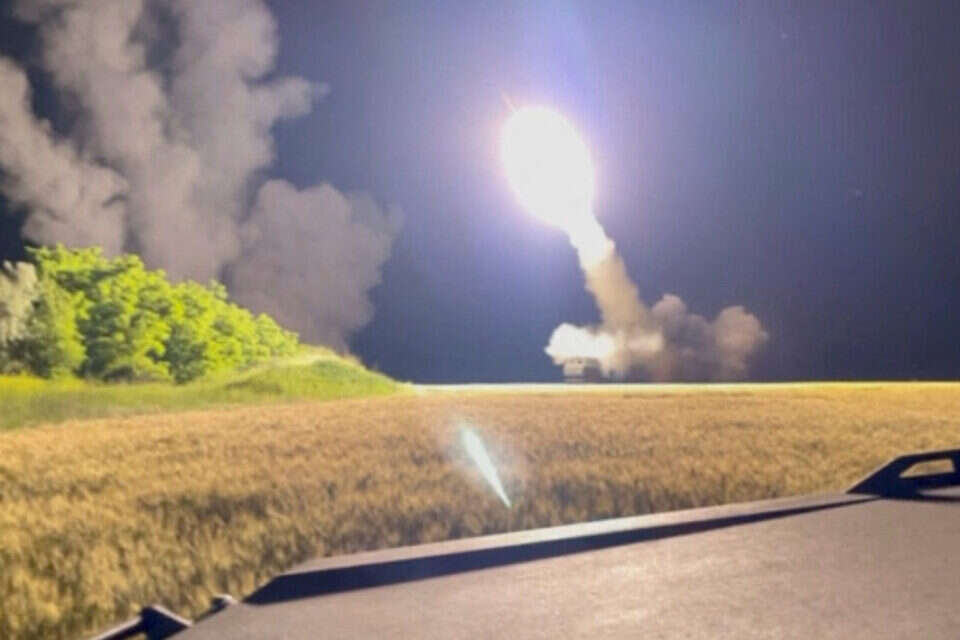 The Ukrainian army released several videos today (Sunday) showing, according to the army, the impact of precision-guided missiles fired from the "HIMARS" system, which was recently transferred to Kyiv and is expected to significantly increase the range of Ukrainian military artillery.

According to a report published in the Kyiv Independent newspaper, in three different attacks the Ukrainian army hit a convoy of missile launchers of the Russian army and two rear-command headquarters of Ukrainian territory.

According to reports in Ukraine, four HIMARS missile launchers have been handed over to the Ukrainian army, with four more units expected to be sent to the country soon.

Kyiv has pledged not to use missiles to fire on Russia's sovereign territory.

A video unveiled by the 72nd Mechanized Brigade of the Ukrainian Army shows a large structure surrounded by Russian military vehicles, with clear damage to the structure and vehicles.

While the Russians claimed that it was a military hospital, the type of vehicles in which command vehicles and mobile mediation systems indicate that it was a rear-end logistics headquarters of the Russian army.

Launch of a missile from the HIMARS system in Ukraine,

Another video released shows a direct hit on vehicles traveling as part of a Russian convoy in eastern Ukraine.

According to experts, the vehicles were used to transport and even launch medium and short-range missiles.

Apparently in the video, at least some vehicles were destroyed and missiles flew from one of them as a result of the hit.

Russian media have claimed that the Russian military's missile strikes on the capital Kyiv this morning, in which at least two civilians were killed, were carried out in response to Ukraine's use of the new weapons. 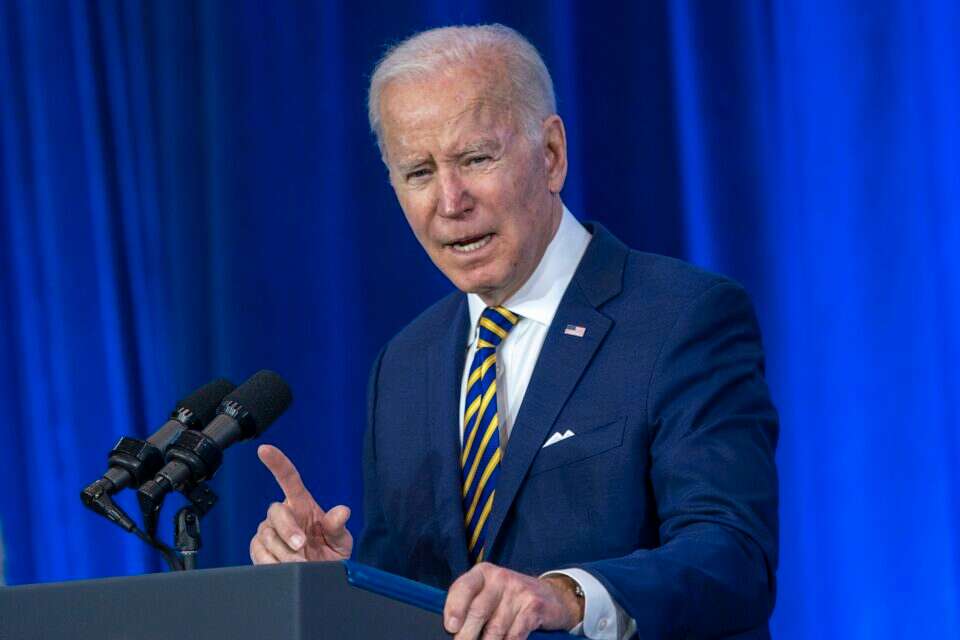 Biden to US Citizens in Ukraine: "Get Out Immediately" | Israel Today

The IDF warns: Tensions between US and Russia hurt Air Force operations in Syria - Walla! news

Experts are amazed: Russia is using unknown weapons to deceive in the Ukraine war 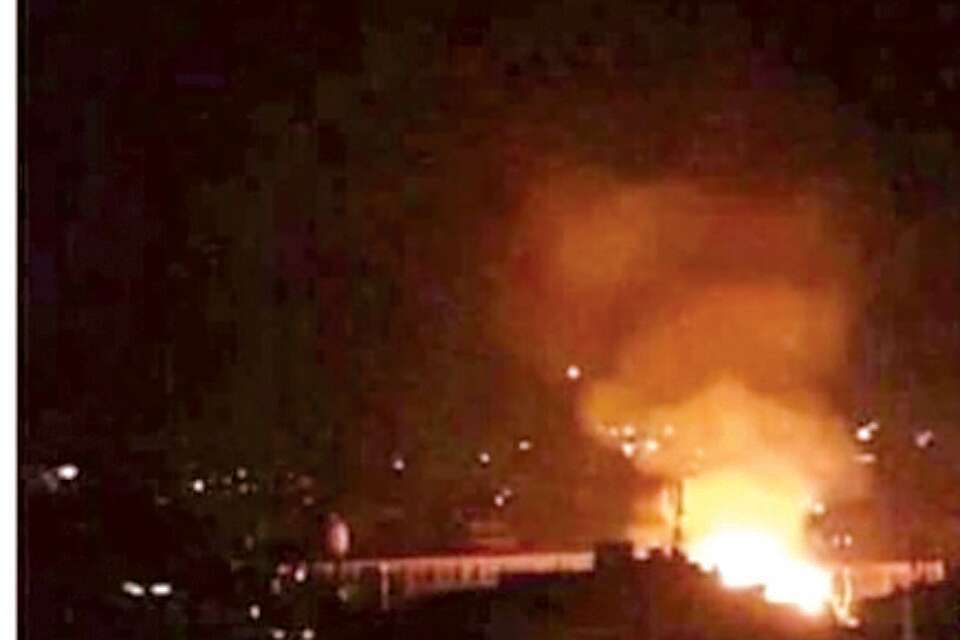 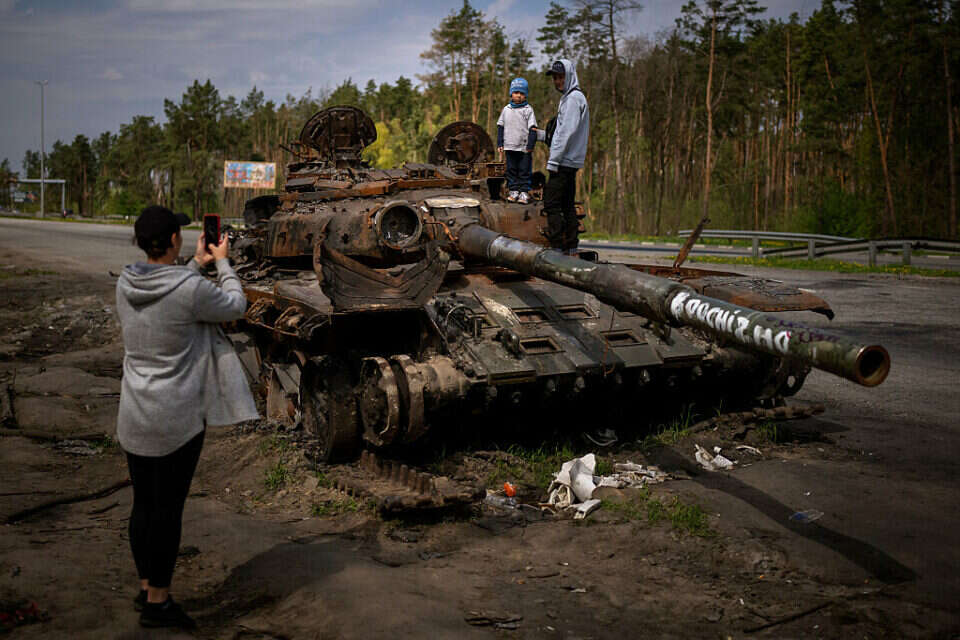 A Polish missile, the Piorun, hits the mark against the Mi-35s and Su-34s of the Russian army 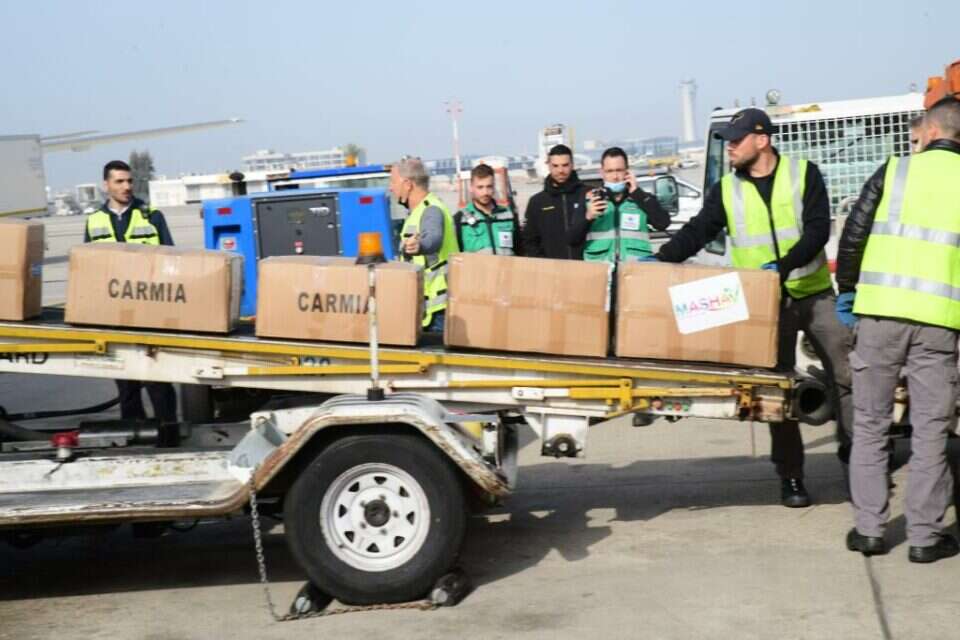