Staged assassination attempt against Putin? New report documents alleged coup attempt in Kremlin Created: 06/26/2022, 05:01 By: Linus Prien Allegedly there is a coup attempt against Vladimir Putin. Among others, the Chechen President is said to be involved in it. Moscow - As the alleged Kremlin expert Igor Sushko tweeted, in the midst of the escalating Ukraine conflict there are plans to oust

Allegedly there is a coup attempt against Vladimir Putin.

Among others, the Chechen President is said to be involved in it.

Moscow - As the alleged Kremlin expert Igor Sushko tweeted, in the midst of the escalating Ukraine conflict there are plans to oust Russian President Vladimir Putin.

Among other things, the picture

picks up on his statements

It is a two-stage plan by Russian politician and hardliner Nikolai Patrushev, Chechen President Ramzan Kadyrov and two branches of Russia's domestic intelligence service, the FSB.

Sushko tweeted: "The conspirators, if successful, would endanger the entire world far more than Putin is already doing.

Rest assured that a coup by a group that genuinely wanted to end this nightmare and put Russia on the path to peace will not go public.”

The first step of the plan was to remove the "liberals" from the Moscow power center.

This first step should already have started.

As Sushko reported, on June 17 at the Saint Petersburg Economic Forum there was a planned assassination attempt on Putin.

However, this was not a genuine attempt to assassinate the ruler.

It was a production that would have portrayed Putin's inner circle as protagonists.

The event officially started about an hour later than expected due to a cyber attack.

In fact, according to Sushko, the Russian secret service found out about the assassination plan.

A member of Russia's domestic intelligence service reportedly posed as a member of the "Legion of Freedom of Russia," a pro-Ukrainian group of Russian fighters, and contacted Ukraine's SBU intelligence agency.

The same Russian agent then sent text messages to Dmitry Peskov's daughter, the son and wife of oligarch Oleg Deripaska.

The content of the messages were the plans of the alleged attack on Putin.

This was intended to be presented as an alleged connection between Peskov and Deripaska to the Ukrainian secret service and the Legion of Freedom of Russia, which was maintained vicariously by their family members.

According to Sushko, the second step in the schemers' plan is to finally take Putin's power away.

Another detail that stood out was that the oligarch Deripaska attended the event, although he would have canceled it in advance.

He is said to have been forced to attend and led into the room as it went dark for 15 minutes.

According to Sushko, Putin's first words upon entering the stage were: "Many expected me to die, but I am alive." pulling the strings has itself become a bowling pin.

And the ball has already been set in motion." 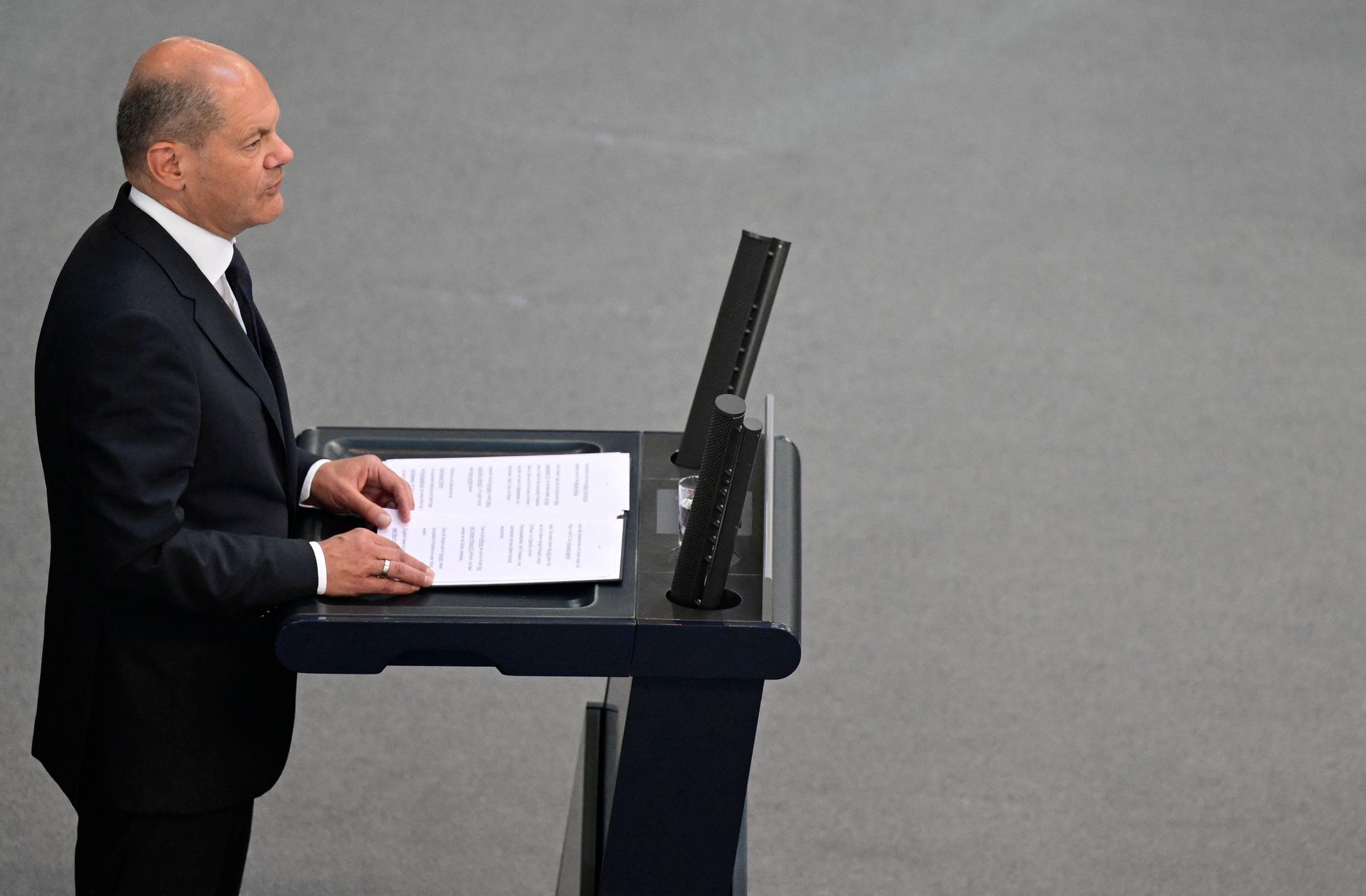 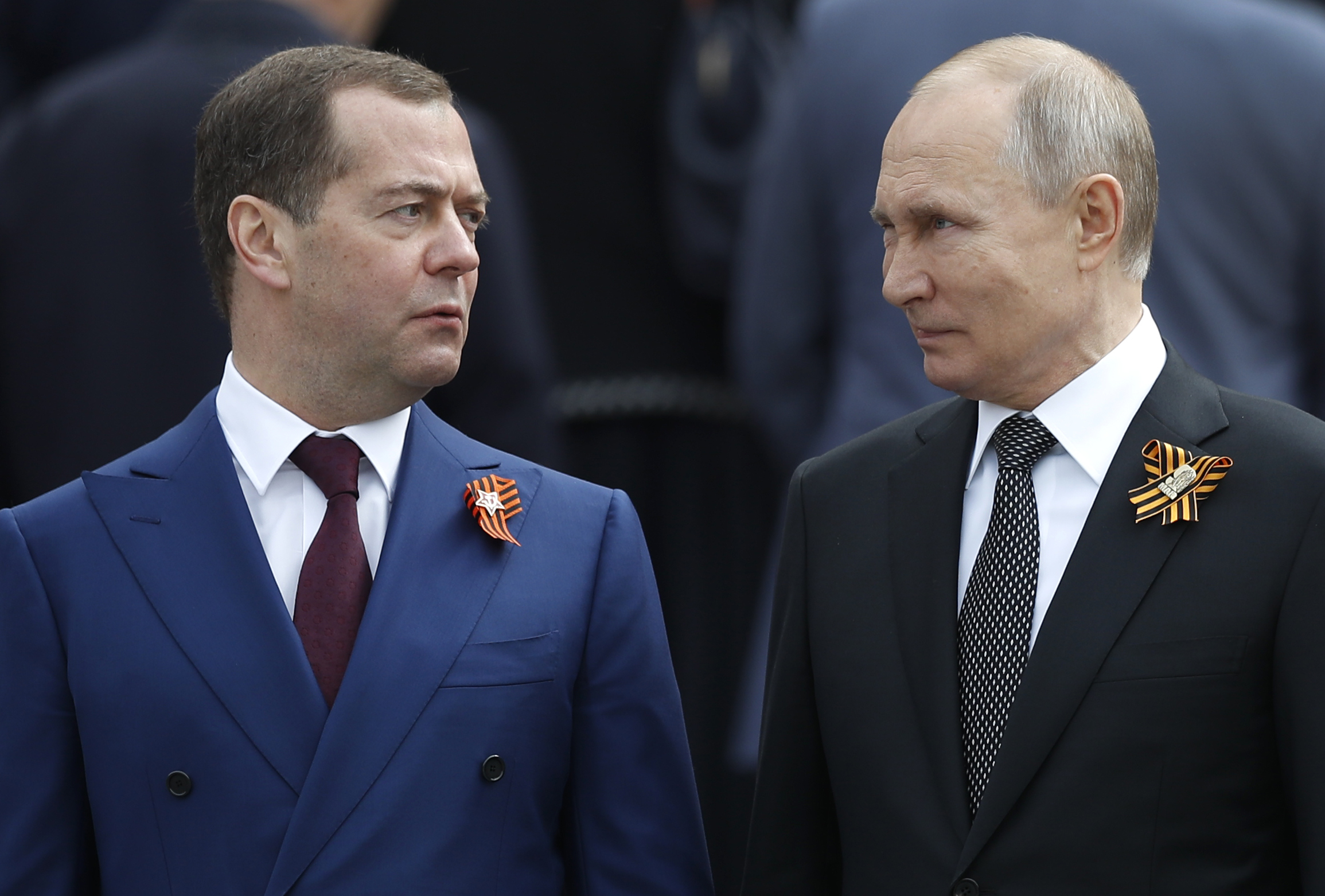 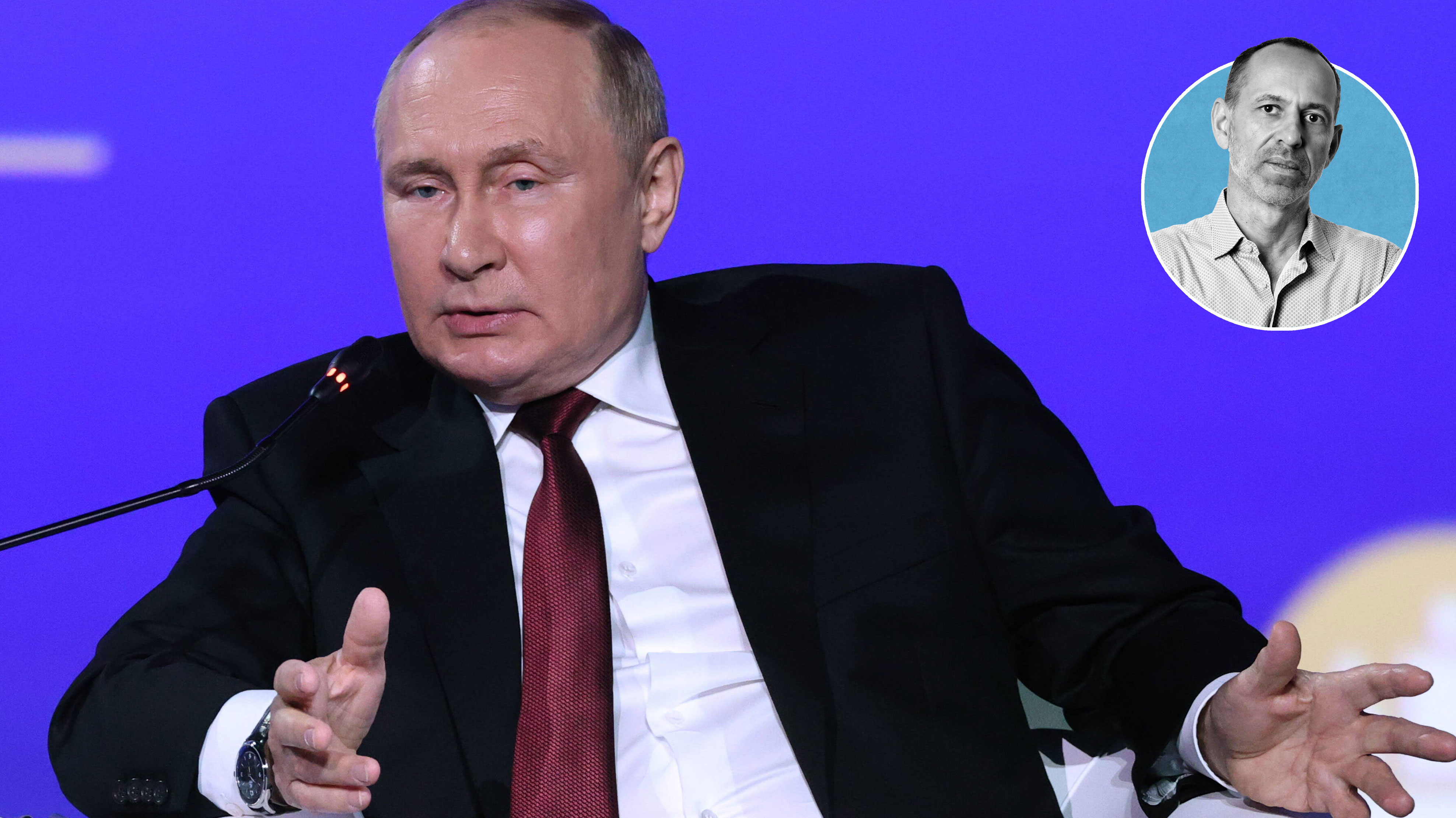 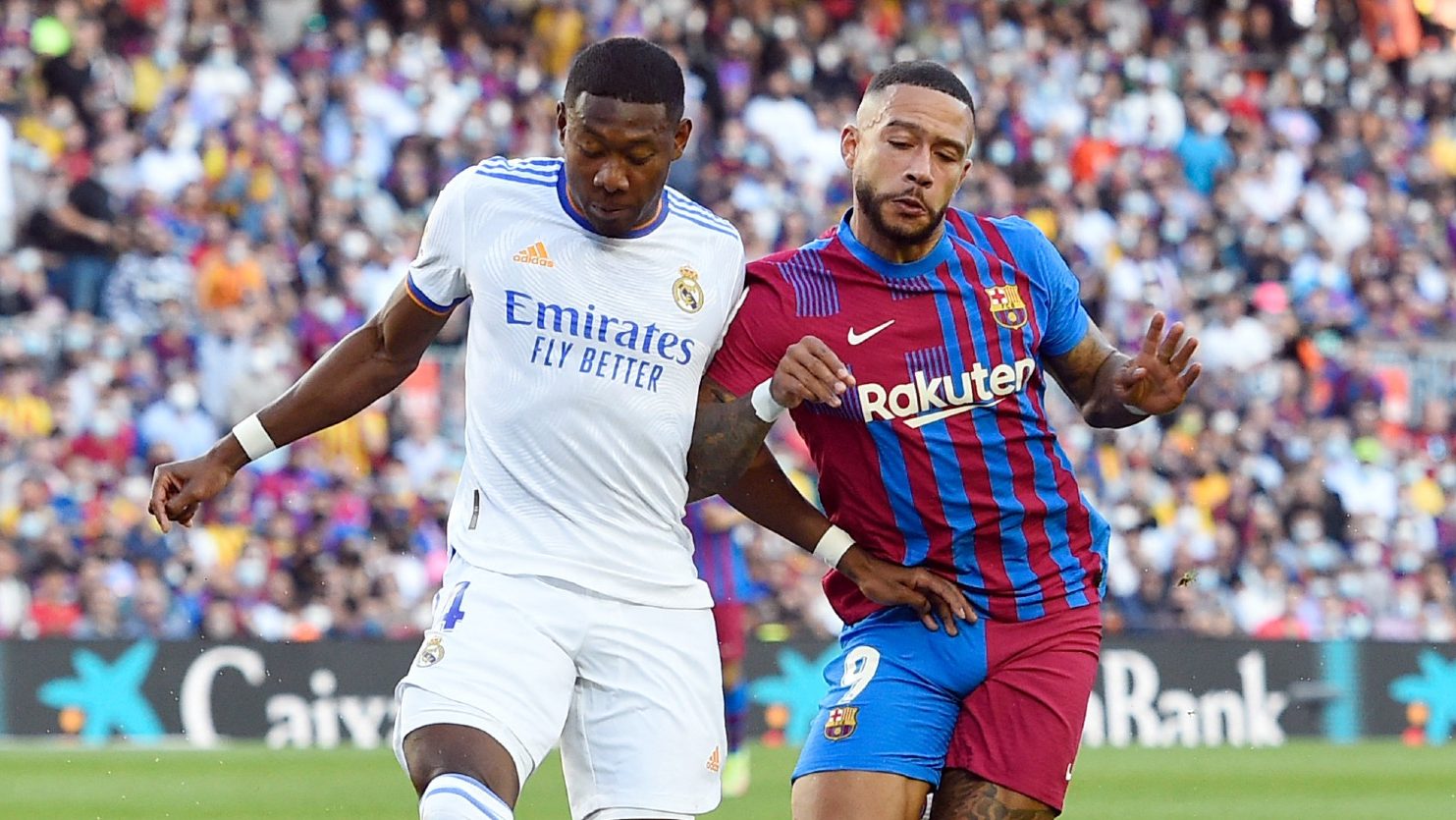 Friendly Barcelona - Real Madrid in Las Vegas: what time and how to watch on television and online 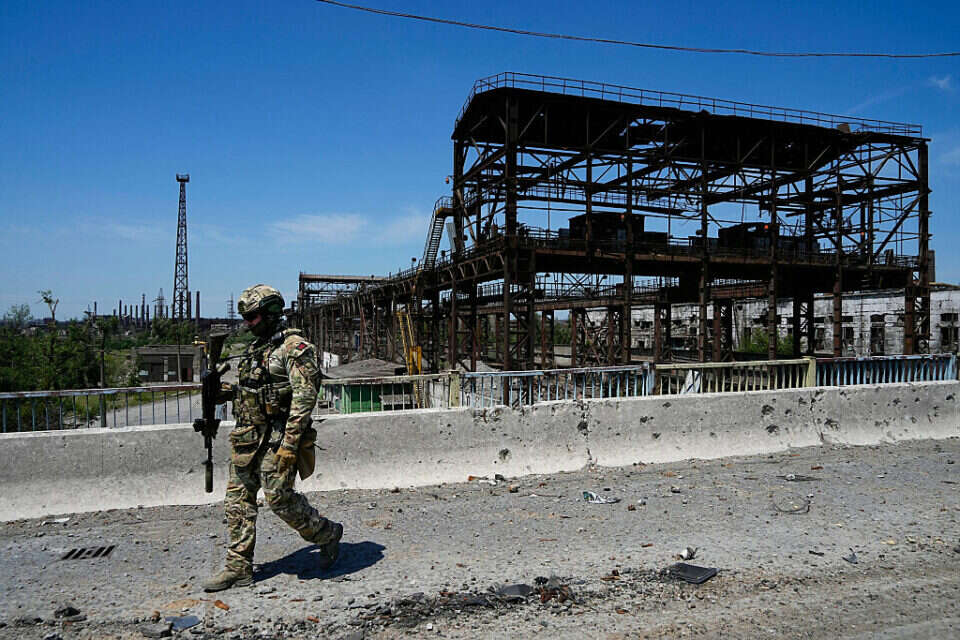 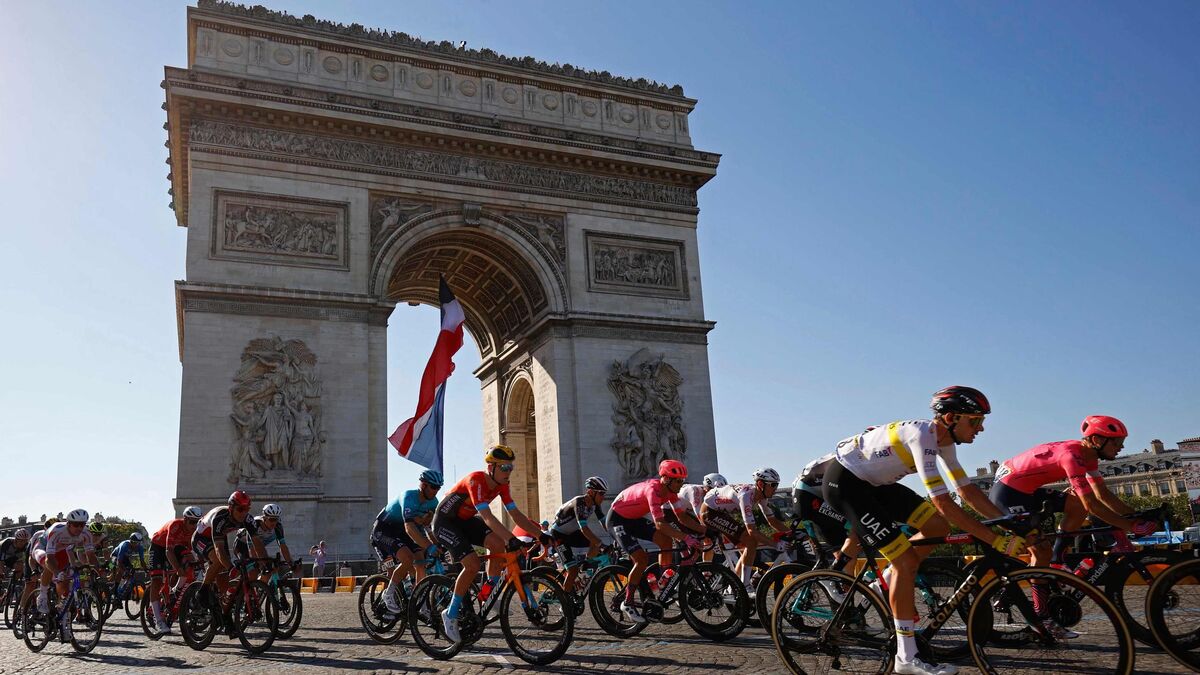 Last stage of the Tour de France: how to get around Paris this Sunday? 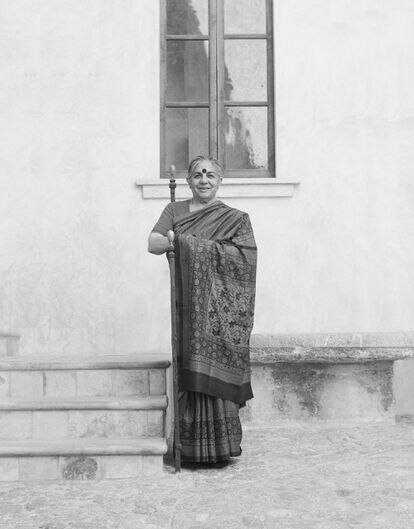 Vandana Shiva: "Food is too important to leave it in the hands of millionaires" 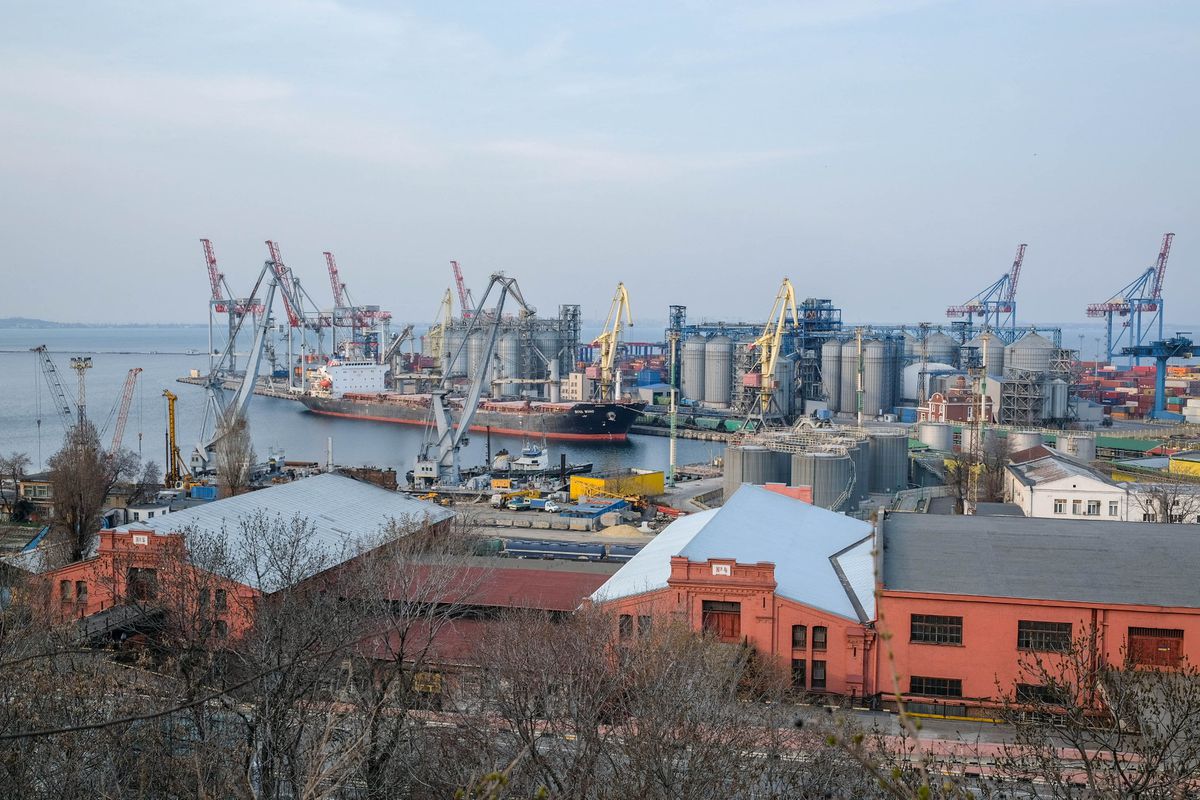 Customs clearance｜Ye Liu: You can clear customs with other places first to reduce the red and yellow codes for travel obstacles and do not monitor ordinary citizens
2022-07-24T08:30:29.306Z

The URA pointed out that the reconstruction of To Kwa Wan Street 5 and Street 13 challenged Taichung to create conditions for the renovation work
2022-07-24T08:00:30.564Z

Katz backs up Netanyahu's denial of responsibility for the Miron disaster: Is the Chief of Staff responsible for the helicopter disaster? - Wow! News
2022-07-24T07:54:23.143Z

The Palestinian presidency renews its demand for the international community to end the occupation
2022-07-24T07:54:15.779Z

"wrapped her up and tried to block her mouth": an indictment against Alexander Mozgovoi, the suspect in the attempted kidnapping of a minor in Karkur | Israel today
2022-07-24T07:06:26.793Z