The veto has been removed: the proposal to prevent a criminal defendant from forming a government has been approved Israel today

On the way to disqualifying Benjamin Netanyahu from running for prime minister?

The coalition parties voted today (Sunday) in the Ministerial Committee for Legislation in favor of the defendant's law, which aims to prevent a MK accused of crimes from forming a government.

Although the law has passed the current stage, it seems that the coalition will find it difficult to enact the law in light of the opposition of Bennett and his party.

The Prime Minister explained that he would not support the law because "the right to vote and to be elected is sacred and is the essence of democracy. This was and remains my opinion. "Do not try to change the rules of the game, but let them decide at the ballot box, and I am convinced that they will make the right choice. Therefore, I will vote against the law."

It also appears that the defendant's law is not the only measure the coalition wants to take to weaken Likud chairman Netanyahu. Justice Minister Gideon Saar will once again raise the law restricting the priesthood. At the next cabinet meeting.

In addition, in order to deal with the coalition's situation in the polls, a bill to lower the blocking percentage initiated by MK Musi Raz will be presented to the Ministerial Committee today. Right and new hope. 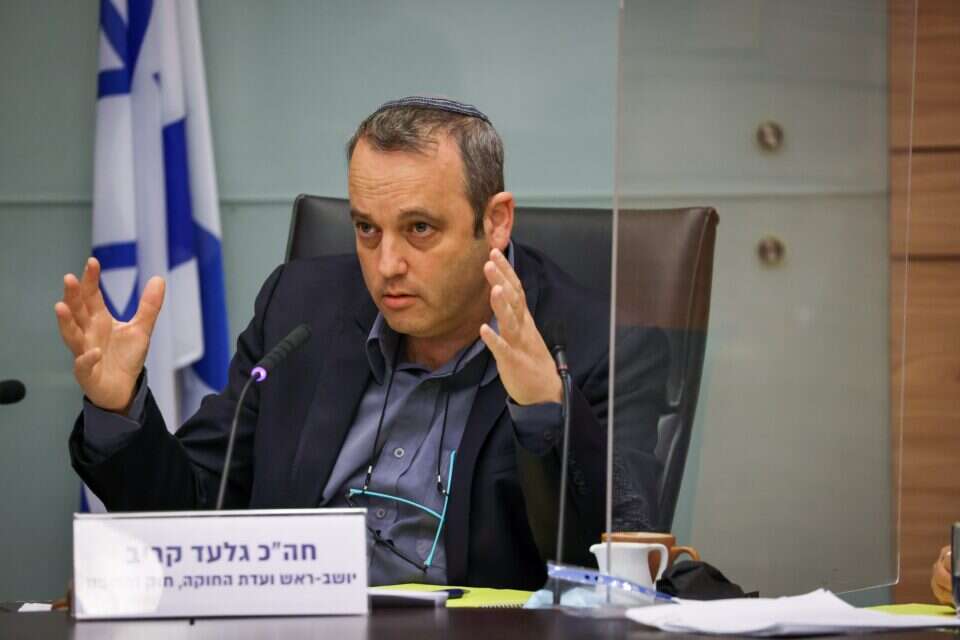 Going to the polls: The bill to dissolve the Knesset will go to a vote in a preliminary reading - Walla! news

The Knesset presidency has approved raising the proposal to dissolve the Knesset in a preliminary reading tomorrow - Walla! news 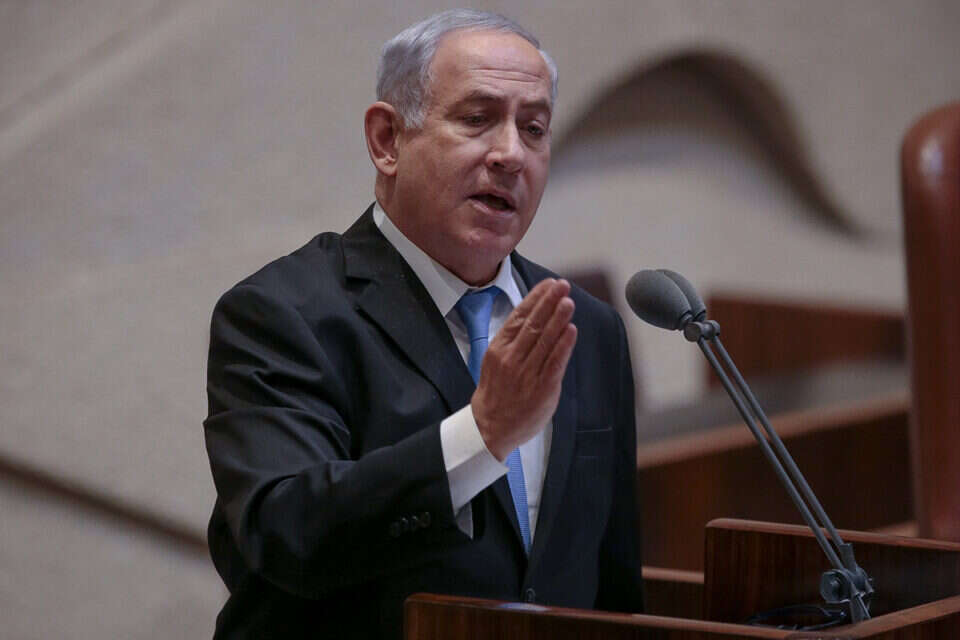 Coalition tries to prevent an alternative government: The Constitution Committee will discuss the dissolution of the Knesset and the "Defendant's Law" on Sunday | Israel today

Lieberman: Our goal is to prevent Netanyahu from returning to power, working to attach the defendant's law to the dissolution of the Knesset - Walla! news

The debate on the "Defendant's Law" has begun in the Knesset - Walla! news