The Ukrainian capital was rocked by explosions in the morning, apparently residents of two buildings in the center are being brought to safety. And: Ukrainian units are still in Sievjerodonetsk. the news

Ukrainian capital Kyiv (on June 18, 2022): Explosions in the historical district

According to the authorities, the Ukrainian capital Kiev was shaken by several explosions early on Sunday morning.

They happened in the Shevchenkivsky district, Mayor Vitali Klitschko said on the short message service Telegram.

Paramedics and rescue workers were dispatched to the scene.

The residents of two buildings were rescued and brought to safety, Klitschko continued.

The historic district in central Kyiv is home to a number of universities, restaurants and art galleries.

Information about the cause of the explosion and possible victims was initially not available.

During his upcoming visit to Moscow and Kiev, Indonesian President Joko Widodo wants to ask his Russian and Ukrainian counterparts to engage in dialogue.

"The war must stop and the global food chains must be reactivated," Widodo said before leaving for the G7 summit in Schloss Elmau, Bavaria, to which he was invited as a guest.

He will also urge Russian President Vladimir Putin to order an immediate ceasefire.

Widodo wants to travel to Moscow and Kyiv next week.

Britain ready to guarantee another $525 million in World Bank loans to Ukraine later this year.

“Ukraine can win and will win.

But she needs our support to do that,” Johnson said.

"Now is not the time to abandon Ukraine."

According to the Russian news agency Tass, the evacuation of people from a chemical plant in Sievjerodonetsk has been suspended because of Ukrainian shelling.

The agency relies on the local police in the city that had been captured by Russian troops a few hours earlier.

According to a high-ranking adviser to the Ukrainian President Volodymyr Zelenskyy, even after the withdrawal of Ukrainian troops from Sievjerodonetsk, special forces are still in the city directing artillery fire on the Russian troops. 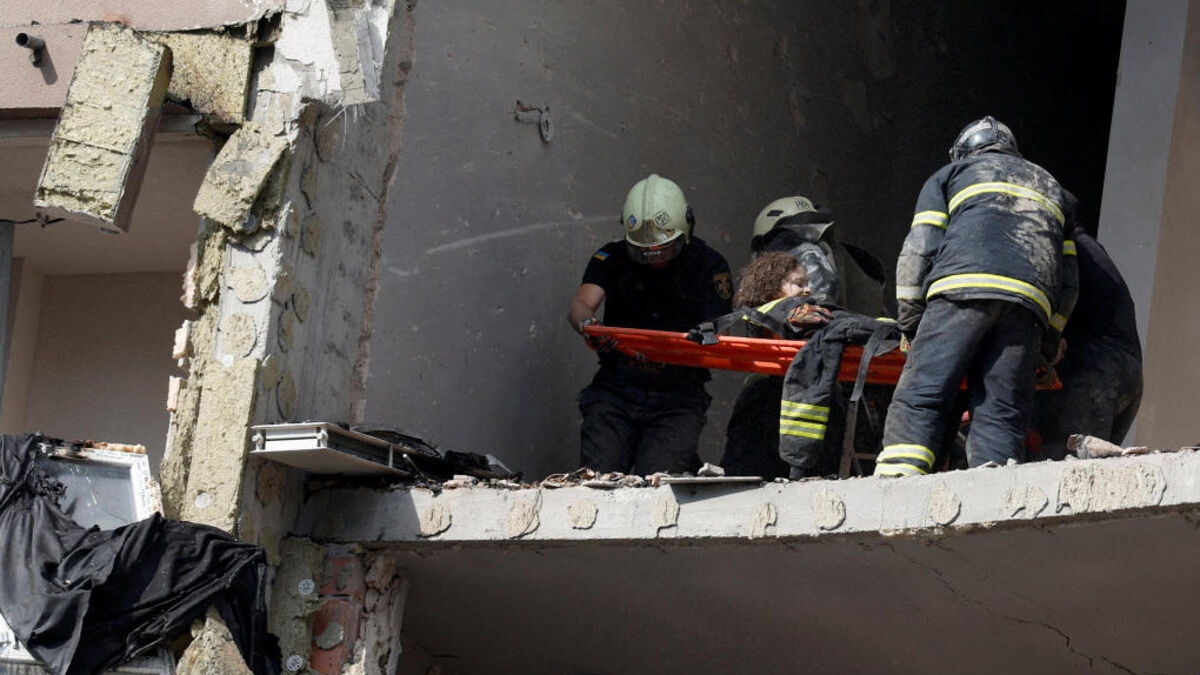 NATO bang in the Ukraine war: the intervention force is to grow enormously 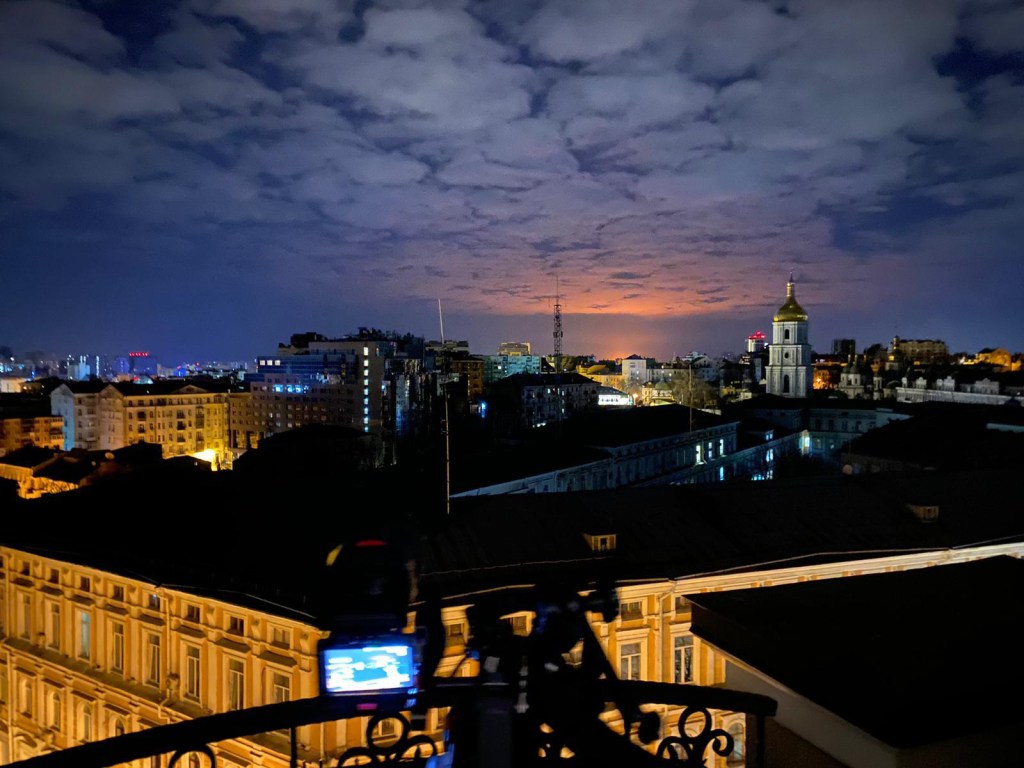 Kyiv: how it went from a European art metropolis to a war zone 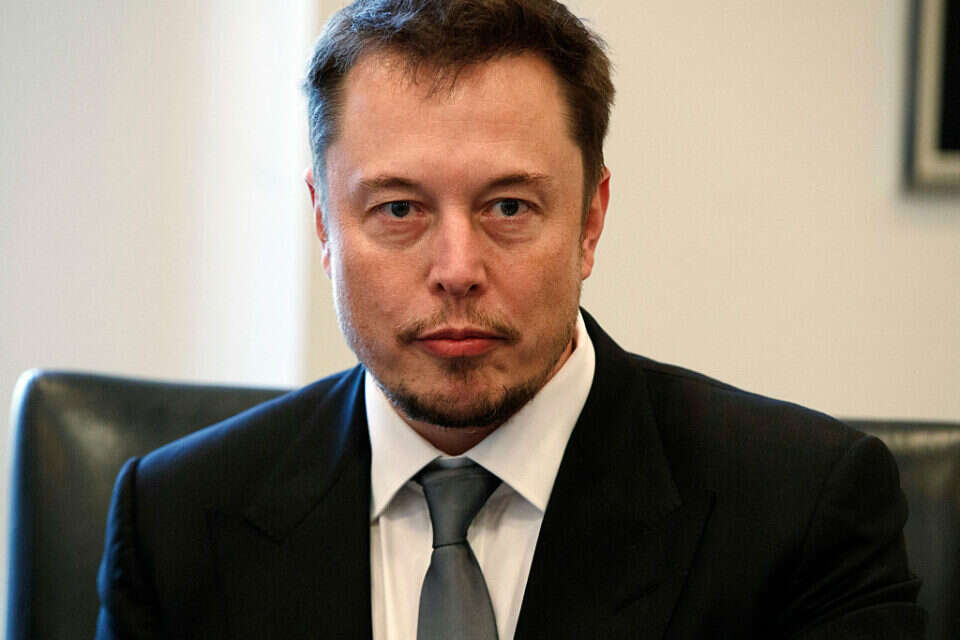 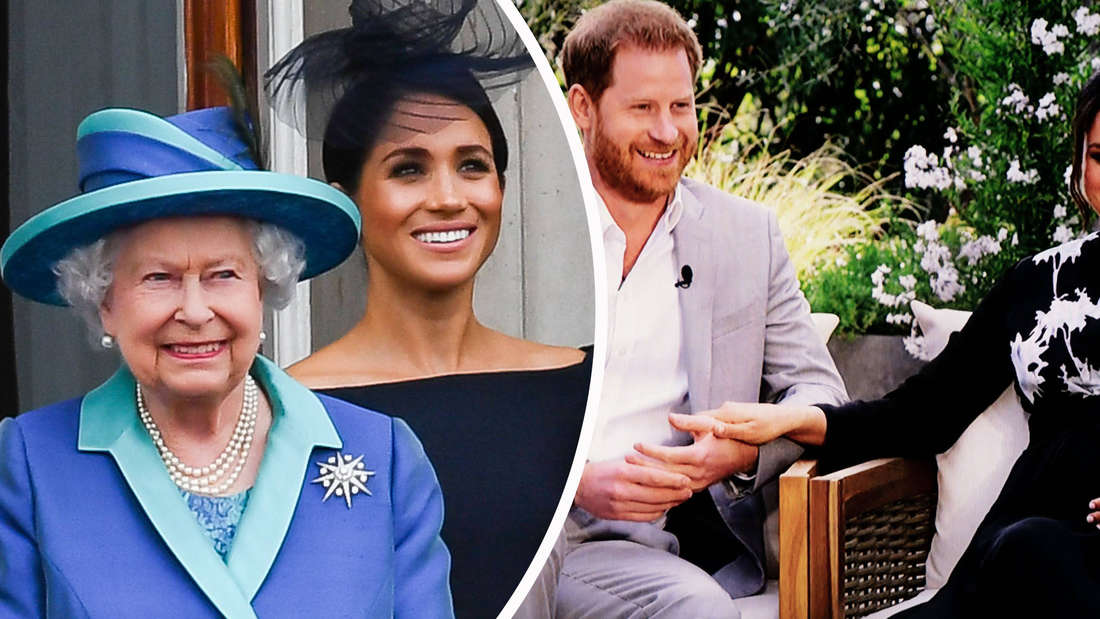 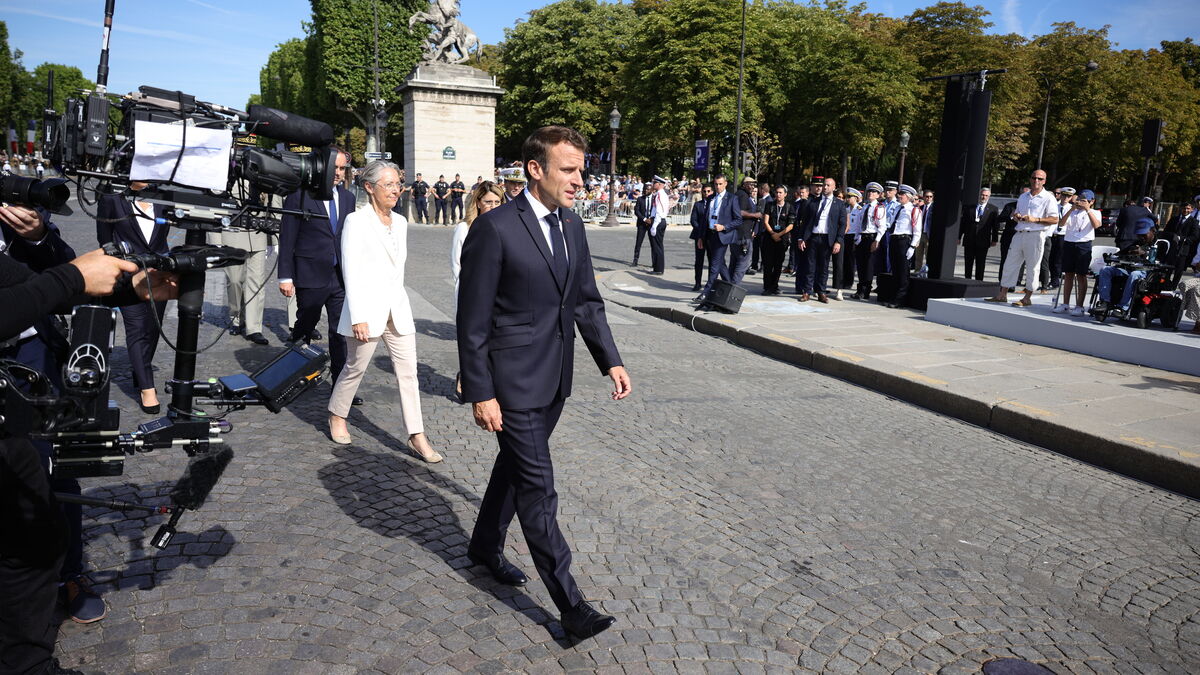 What was the unidentified object seen in the northern sky last night? - Walla! news 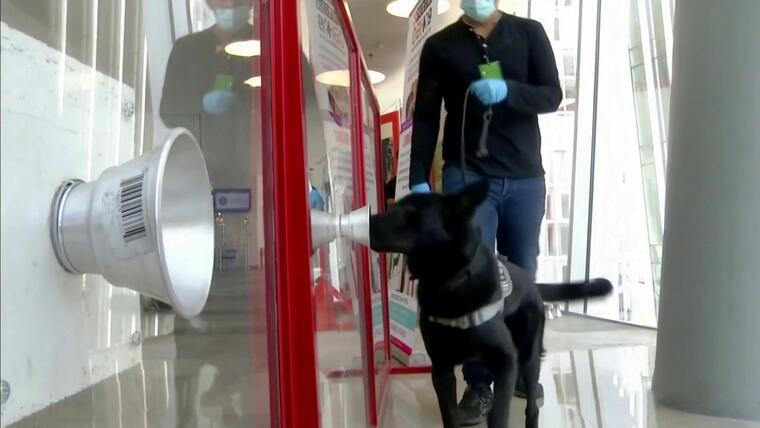 Why are there people who have not gotten sick with COVID-19? The BA.5 variant could break that luck

PolyU Conflict｜Girl with flammable agent confesses to rioting officer, says she has the courage to confess guilt and bears punishment
2022-07-25T05:36:50.555Z

Ho Pak Leung hopes that the government will return to science and advocate the outreach team to vaccinate the elderly in residential homes
2022-07-25T05:19:02.190Z

Ranking list for promotion to middle school | 60% of students are stressed, more than half feel depressed and anxious, and hope that their parents will appreciate them more
2022-07-25T04:42:49.253Z

Watch: the marketing recommendations of the director of marketing communications at the credit company max - voila! Barangay
2022-07-25T04:36:36.594Z

High school rankings丨Teacher encourages introverted girls to challenge across regions to be admitted to prestigious British and Chinese schools
2022-07-25T04:07:28.754Z