The Minister of the Economy wants the energy company to renew its discount applied from April 1 to May 15 in all its service stations. 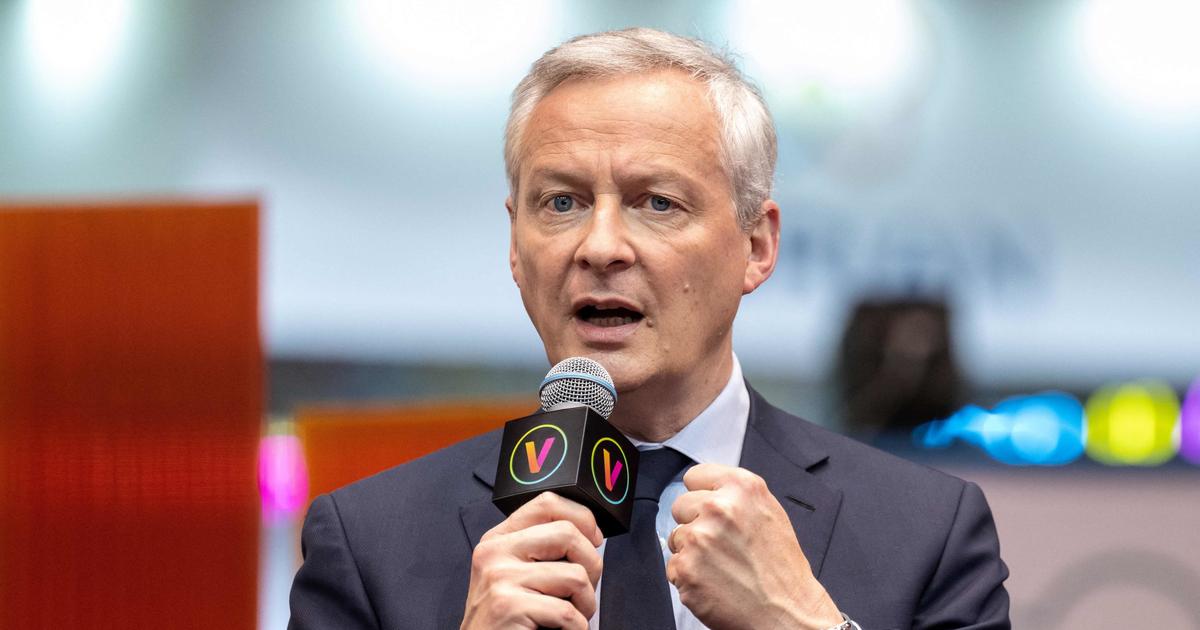 Faced with ever-high fuel prices, the government is putting pressure on TotalEnergies.

Bruno Le Maire demanded this Monday morning from the energy company an additional effort, to protect the purchasing power of the French.

All the effort cannot rely solely on the State and public spending.

Total did this on the price of fuel, they gave a discount of 10 euro cents per liter which complements the 18 cents discount from the State.

I will ask the president of Total Patrick Pouyanné to make an effort again, because the price of fuel remains very high

, ”declared the Minister of the Economy on BFMTV.

An interview between the Bercy tenant and the CEO of the French oil giant is scheduled for Monday morning.

From April 1 to May 15, all TotalEnergies service stations in metropolitan France offered a discount of 10 cents per liter to people who came to fill up, after having only concerned stations in rural areas from mid-February.

A rebate which was added to the discount of fifteen to eighteen centimes granted by the State, still in force today.

The energy company announced that it would offer this summer a new discount of 10 cents per liter at motorway service stations.

Read alsoShould we fear fuel shortages in Europe this summer?

Referring to the possible extension of the April-May discount, Bruno Le Maire indicated that several options were on the table.

We're going to discuss: can he lengthen it, can he increase it?

it,” insisted the Minister of the Economy.

He also repeated that the government was working "

", replacing the government discount of 18 cents, the end of which was initially scheduled for the end of July.

But the executive finally wants its extension until the end of August. 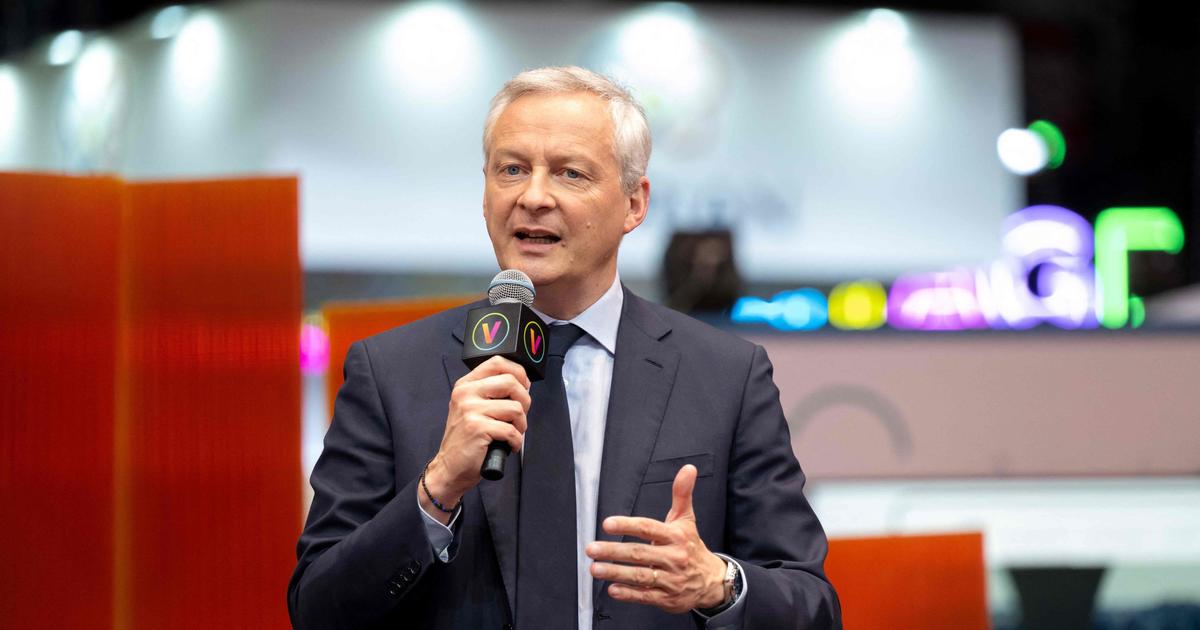 Fuel: Bruno Le Maire proposes to extend the discount of 18 cents until the end of the year 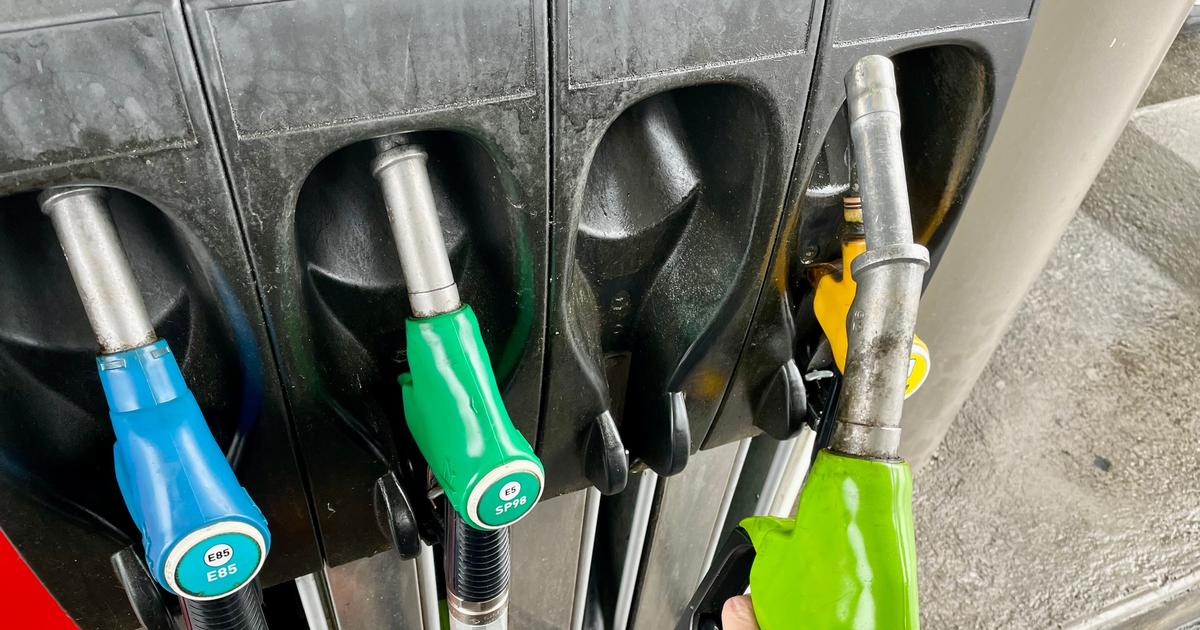 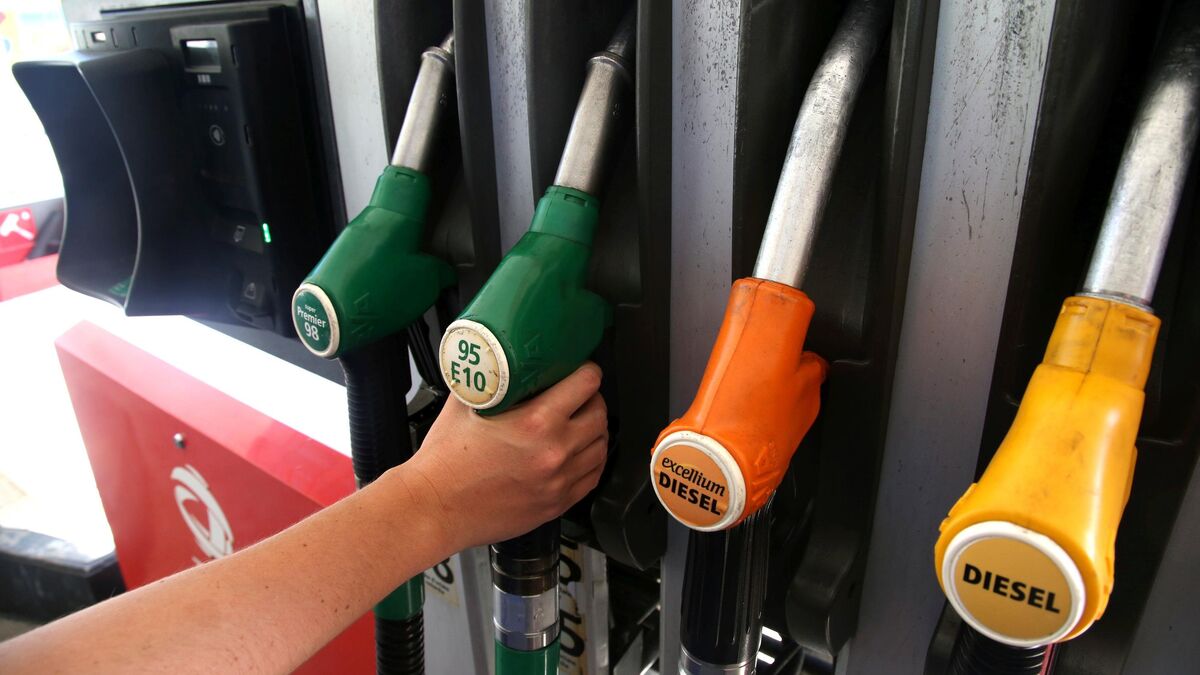 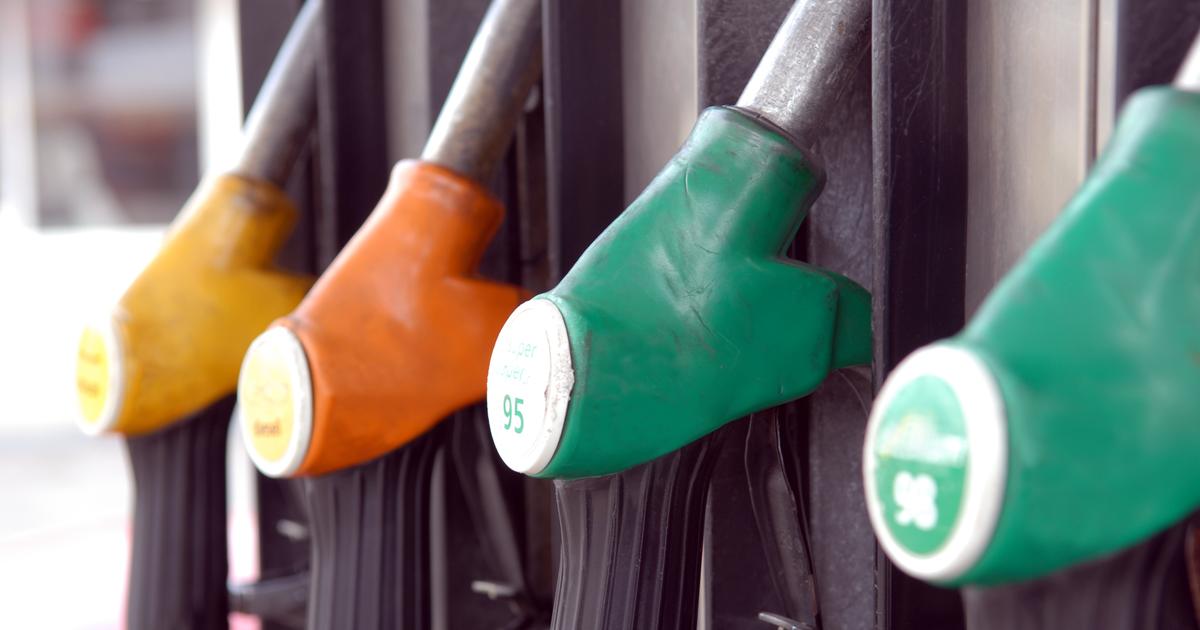 Fuel prices: which brands are offering a boost this summer? 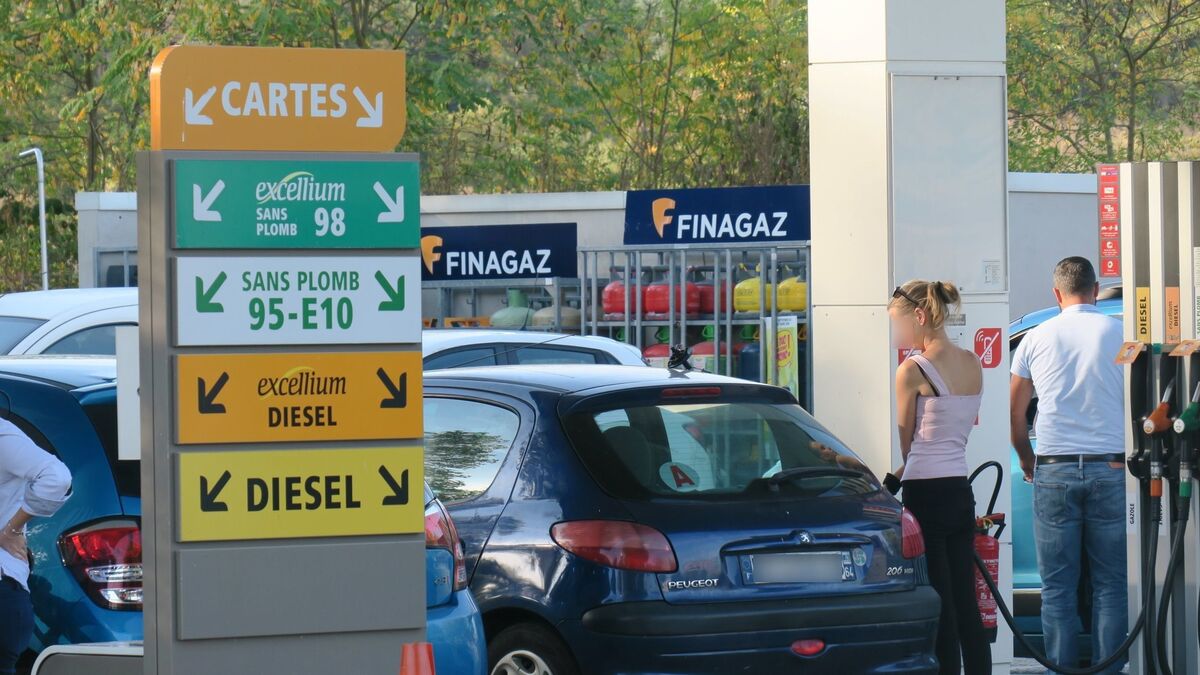 Fuel prices: diesel remains at its highest, the SP95-E10 drops a little 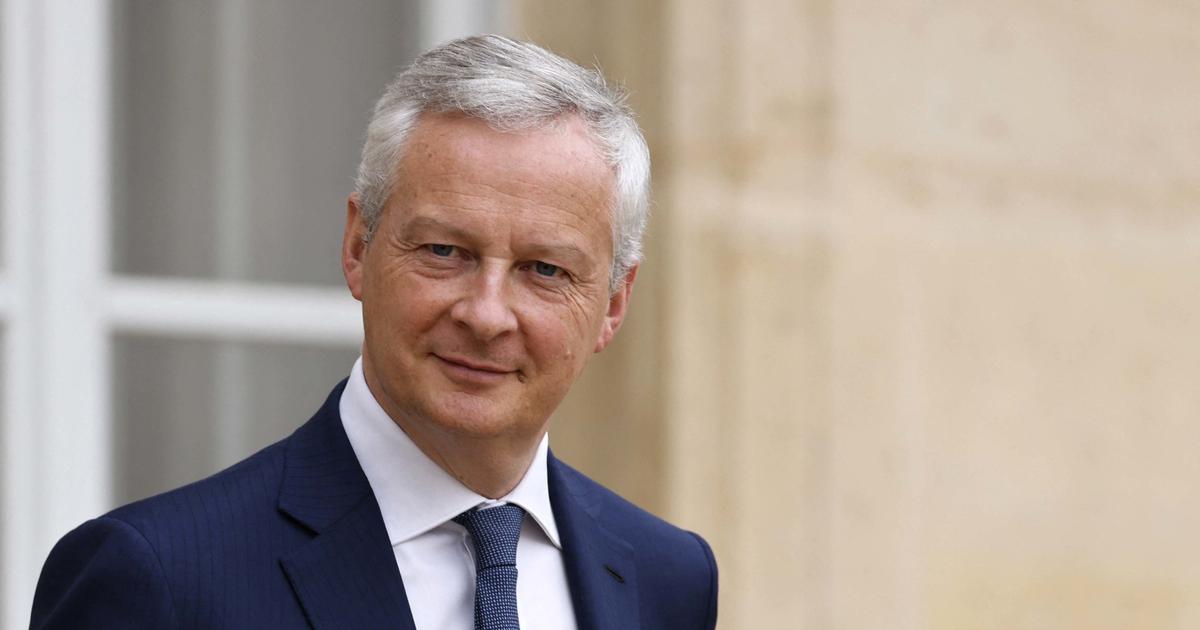 Purchasing power: the government ready for a discount of 30 cents per liter of fuel 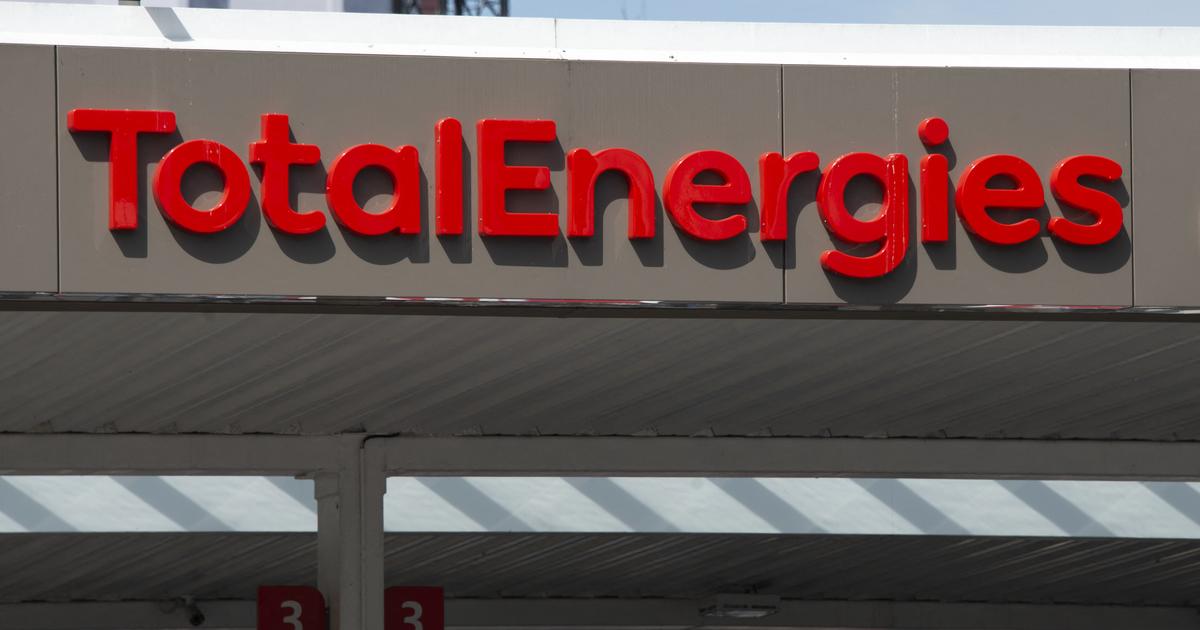 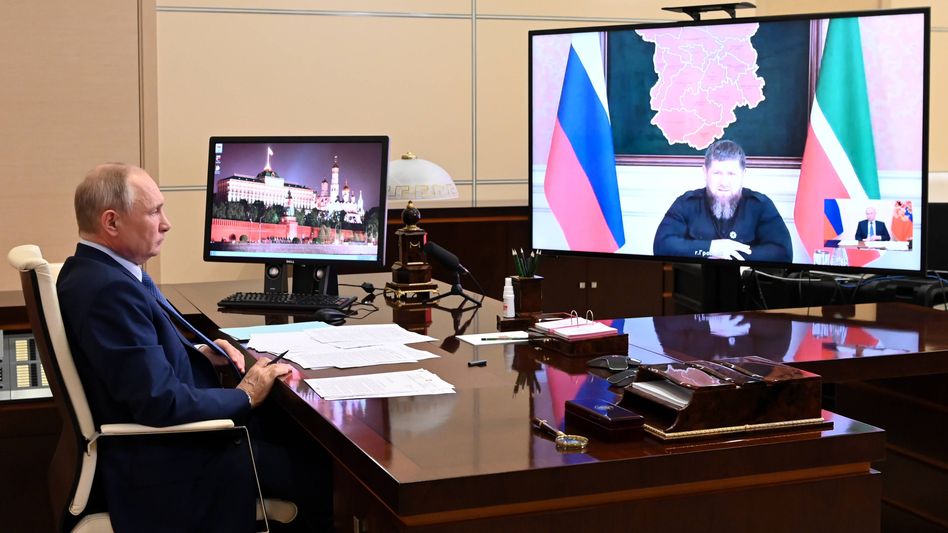 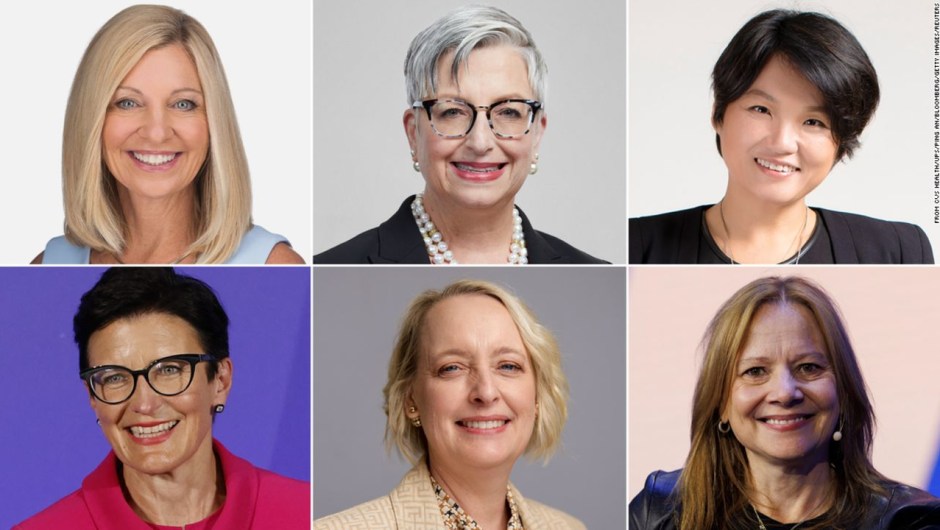 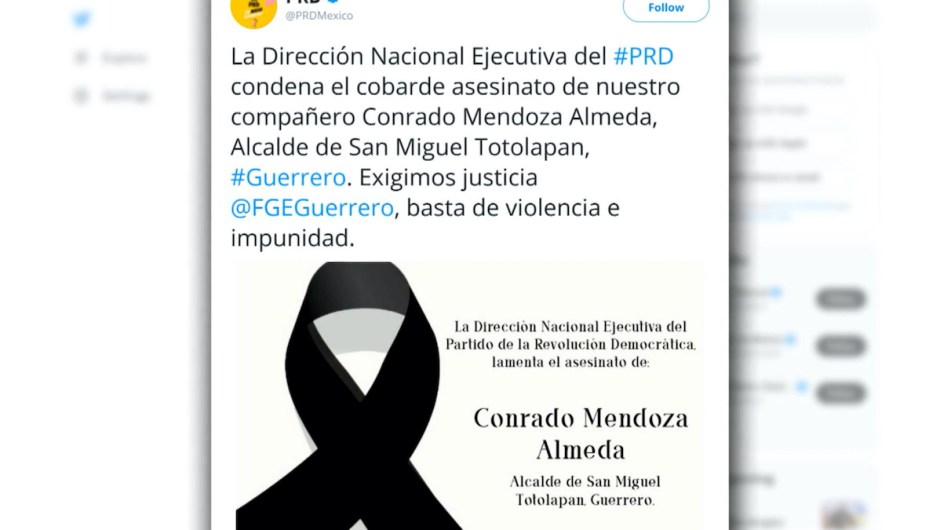 The Central Command of the Arab Socialist Ba'ath Party: Syria, since the October liberation war until today, has been gaining strength and belief in its goals
2022-10-06T13:45:25.222Z

The Constitutional Court protects an immigrant who was going to be returned to Morocco without the assistance of a lawyer
2022-10-06T13:44:40.590Z

Our armed forces commemorate the anniversary of the October Liberation War.. an immortal epic in the history of Syria and the Arab nation
2022-10-06T13:26:57.509Z

Netanyahu called, the Foreign Ministry advised to congratulate: behind the scenes of the Israeli reaction to Meloni's election in Italy | Israel today
2022-10-06T13:20:57.949Z