Jonathan Avrech, "The Eyes of the Yom Kippur War", passed away at the age of 82 - Walla! news

Averech was photographed during the war after a week without sleep in a battle on the Golan Heights, and the picture became famous all over the world. After the war, Avrech returned to Kibbutz Yagur, where he was appointed the youngest secretary in the kibbutz's history. His son, Jaeger, received the rank of Colonel from the Chief of Staff at his father's bed a month ago, a moving tribute to your student

Jonathan Avrech, "The Eyes of the Yom Kippur War," passed away at the age of 82

Averech was photographed during the war after a week without sleep in a battle on the Golan Heights, and the picture became famous all over the world.

After the war, Avrech returned to Kibbutz Yagur, where he was appointed the youngest secretary in the kibbutz's history.

His son, Jaeger, received the rank of Colonel from the Chief of Staff at his father's bed a month ago, a moving tribute to your student

The eyes of war.

Jonathan Averech passed away in Kibbutz Yagur on Tuesday (Saturday).

A picture of Avrech, who was a reserve officer in a paratrooper unit during the Yom Kippur War, became one of the pictures most identified with that war.

In a photo taken by Italian war photographer Romano Canyoni, a student is seen sitting leaning against a wall, exhausted and deep in thought, after not sleeping for a whole week.

Thanks to the picture, he earned the nickname "The Eyes of War".

The photo, which was published all over the world, was taken after days of very difficult battles in which IDF fighters managed to occupy the Quneitra area, in what is called the Syrian enclave. Because her grandfather told her about the moment she was photographed: "I was in the Golan Heights, the picture was taken after we expelled the Syrians and entered the enclave, after a week without sleep.

Later we continued to Mount Hermon.

I landed on the wall and my knot said to the photographer ‘Why are you photographing me?

We were very tired but we succeeded, we expelled the Syrians. "

"The IDF was very important to him." Jonathan Avrech (Photo: IDF Spokesman)

During the war, Aberech was the deputy commander of Company A, Shai Lin, in the 471st Reserve Regiment, which was commanded by Hezi Shelach.

The battalion belonged to the 317th Brigade, a reserve paratroop brigade commanded by Chaim Real during the war.

Shelach Lehem Battalion in front of the Golan Heights.

On October 11 and 12, they fought in the battles for the conquest of the Syrian enclave and nine days later fought in a "dessert operation" to conquer the peak of Mount Hermon, the Syrian Mount Hermon outpost and the Twisting outpost.

Long months after the war, Avrech continued to serve in the reserve.

He continued to serve as a reserve officer until the age of 55.

Shortly after returning home, at the age of 35, he was appointed the youngest secretary in the history of Yagur, one of the largest and oldest kibbutzim in the kibbutz movement.

The Chief of Staff awarded ranks to Jonathan Avrech's son, "The Eyes of the Yom Kippur War," at the father's bedside

The couple had another son, Hillel, and a daughter named Ziva who died in infancy.

The father worked in the sheep industry and in the deciduous plantations and was killed in a work accident at the age of 36. The kibbutz library that worked to establish it was named after him.

Jonathan, his son, was only 5 at the time.

Has Susia worked in education and enlisted in national missions, including volunteering for young kibbutzim, including Kibbutz Malkia on the Lebanese border.

She also adopted a Holocaust survivor child into her family.

In 1977 her son Hillel was killed in a car accident.

Jonathan married Smadar who immigrated to Israel with her family from Karachi, Pakistan when she was a girl.

The couple had four children - Ariel, Jaeger, Meirav and Maayan.

In the early 1980s, the family was on a three-year mission to the Jewish Agency in the town of Marblehead, near Boston, USA.

For many years he worked in the industry and ran the Tuboplast factory.

Over the years, he maintained sports activities and ran marathons in Israel and abroad.

I have been in the corps for 27 years. "I am speechless, this is a noble and humane gesture," Jaeger said in the moving class. "Only in Israel can such an exciting class take place.

Chief of Staff Kochavi wrote to Jonathan that he salutes him for the military and public service he has done for the country.

Sivan, the granddaughter, said her grandfather told her that military service was a very significant chapter in his life, of which he was proud.

"The IDF was very important to my grandfather," said the granddaughter, who today serves as an officer. His son Jaeger said that when he thinks of Zionism, the first thing that comes to mind is his father,

49 years later: Walla! Looking for the soldier who was wounded in the Yom Kippur War and his wife - Walla! news

Jonathan Avrech, "The Eyes of the Yom Kippur War", passed away at the age of 82 - Walla! news

The poet and educator Yechiel Hazak passed away at the age of 85 - Walla! culture

The second season of "Lock Hour" will take place during the First Lebanon War - Walla! culture

"Do you want the Messiah to come?": The letters sent by children to Golda Meir at the end of the war are revealed - Walla! news

"Rani asked for a postcard that sent him kisses through the stars. She arrived already after the funeral" - Walla! news

The documentation from the conquest of Mount Hermon brought him back to the most difficult moment of his life: "I already thought the country was gone" - Walla! news 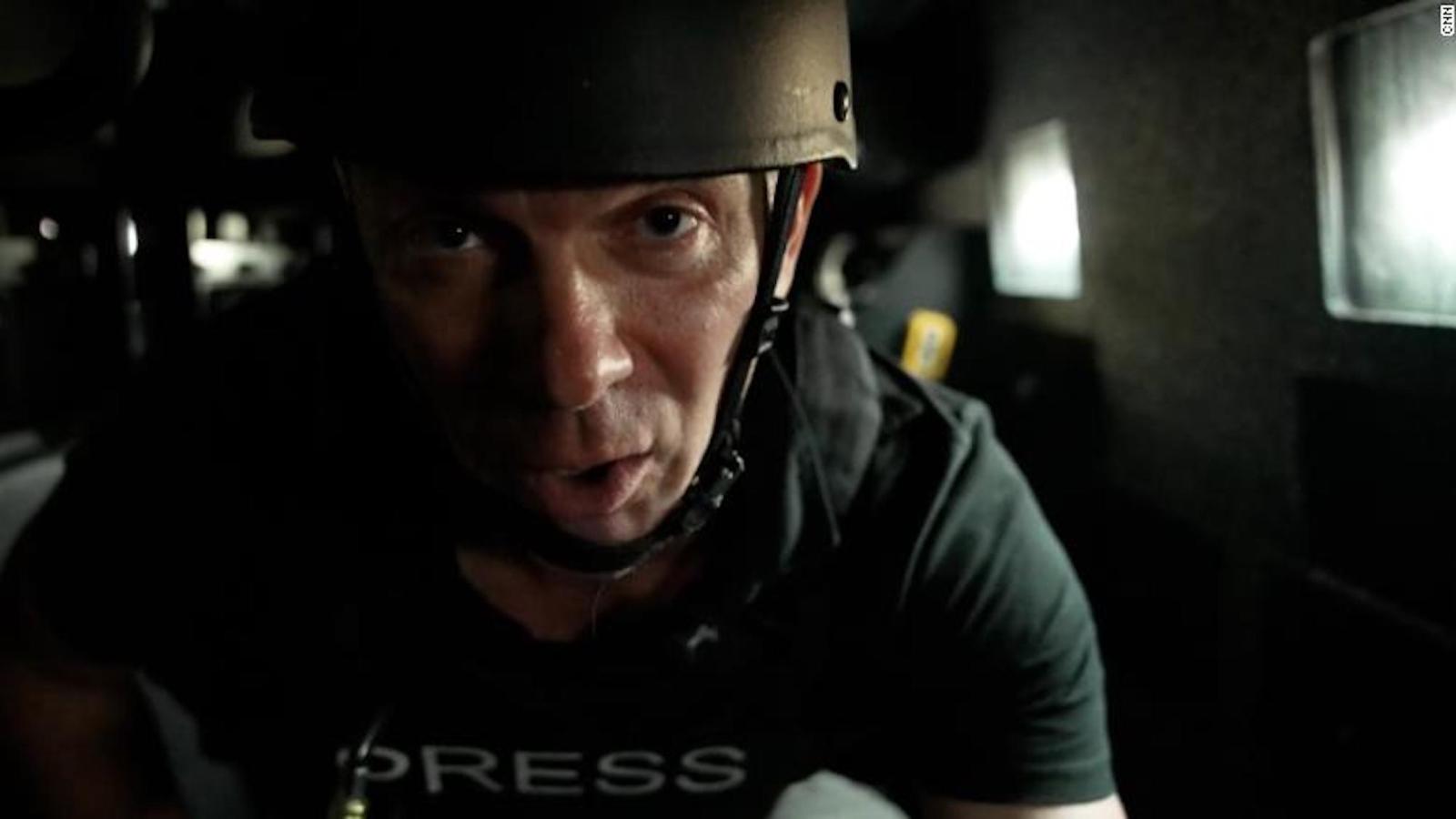 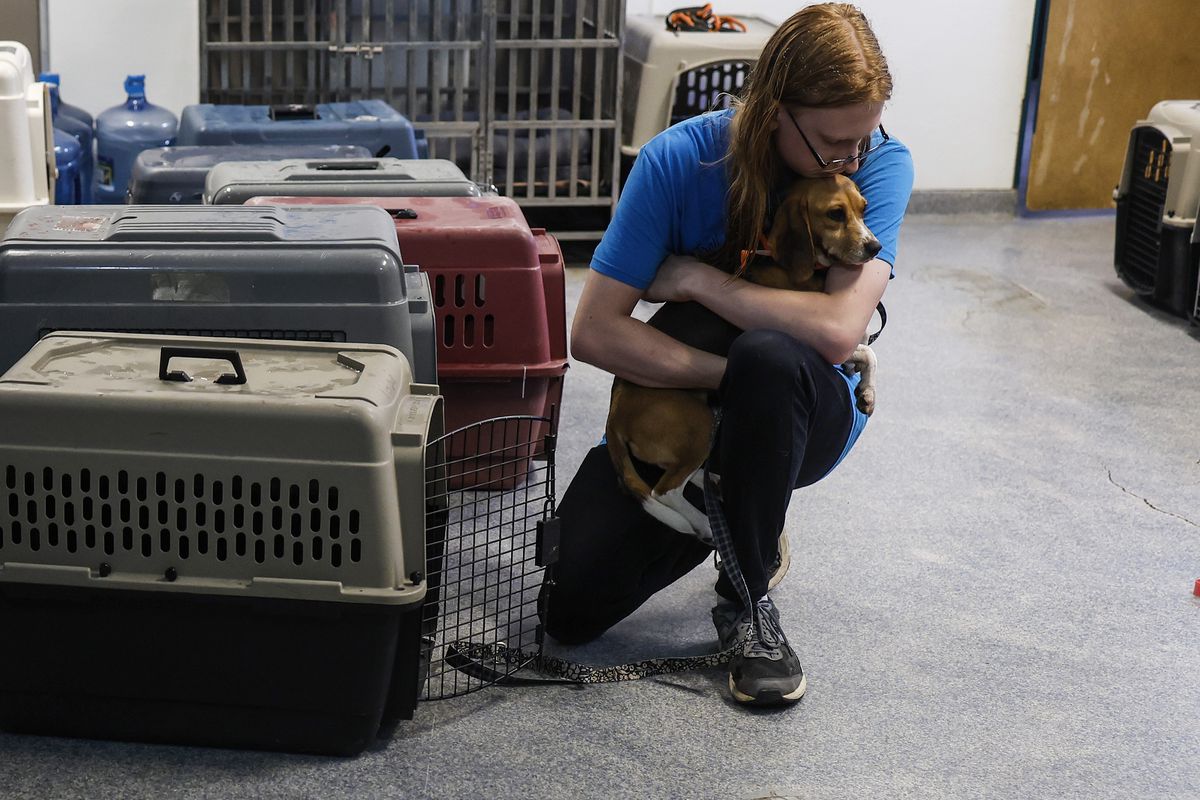 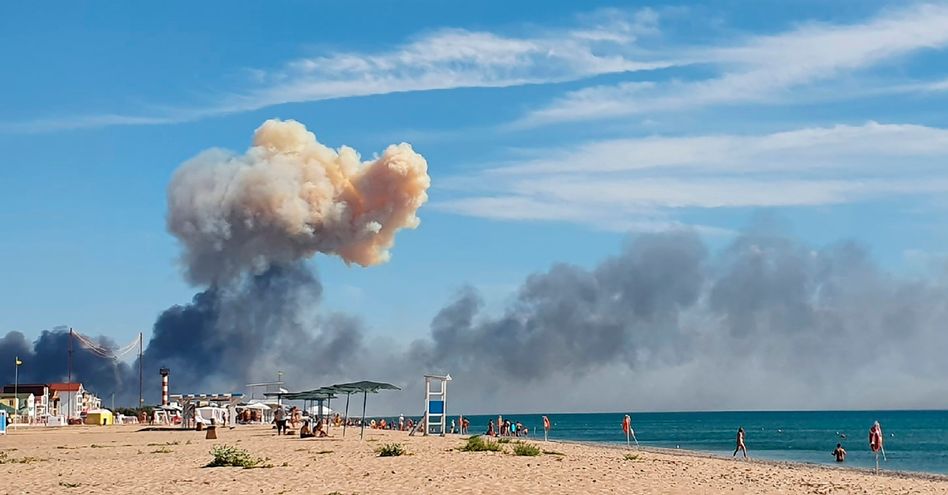 The (First Neighbor) initiative continues and has dialogue sessions in towns and neighborhoods to introduce the law and elections of the local administration
2022-08-10T19:44:51.280Z

Palestinian Education: Demolishing a Palestinian school is a new crime against the education sector
2022-08-10T19:44:43.742Z

The Syrian Ambassador to the Sultanate of Oman discusses with the President of the Omani Chamber of Commerce and Industry the relations of cooperation between the two countries
2022-08-10T19:44:23.681Z