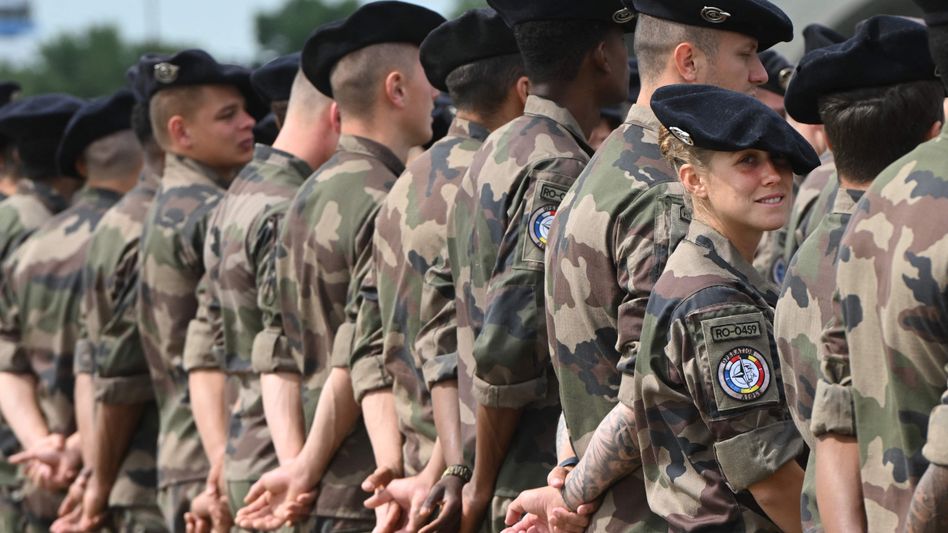 It will be “the biggest general overhaul since the end of the Cold War”: Secretary General Jens Stoltenberg wants to massively upgrade NATO.

Among other things, the number of rapid response forces is to be increased to more than 300,000 soldiers, Stoltenberg announced before the summit of the 30 NATO member states in Madrid.

In times of crises and conflicts, it is necessary to be able to deploy more forces at short notice, said Stoltenberg.

More military equipment is also to be made available for quick deployments, and the training schedules for the reserve troops are being revised.

"In order to defend our allies, it is necessary to significantly revise our defense plans," said Stoltenberg.

NATO must be ready to respond "quickly and smoothly" to emergencies. 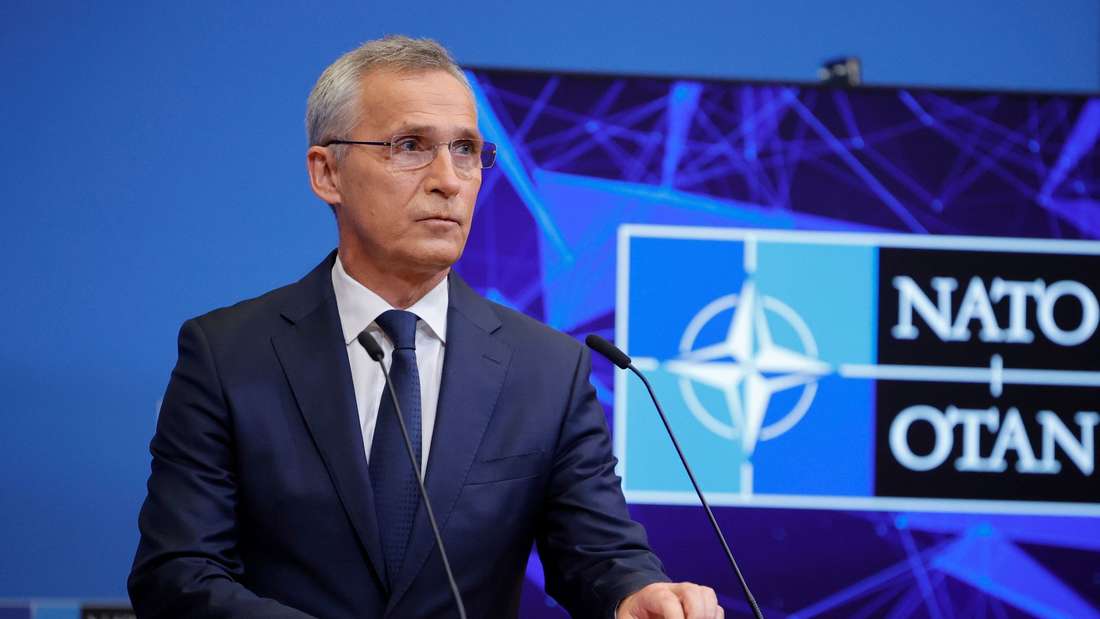 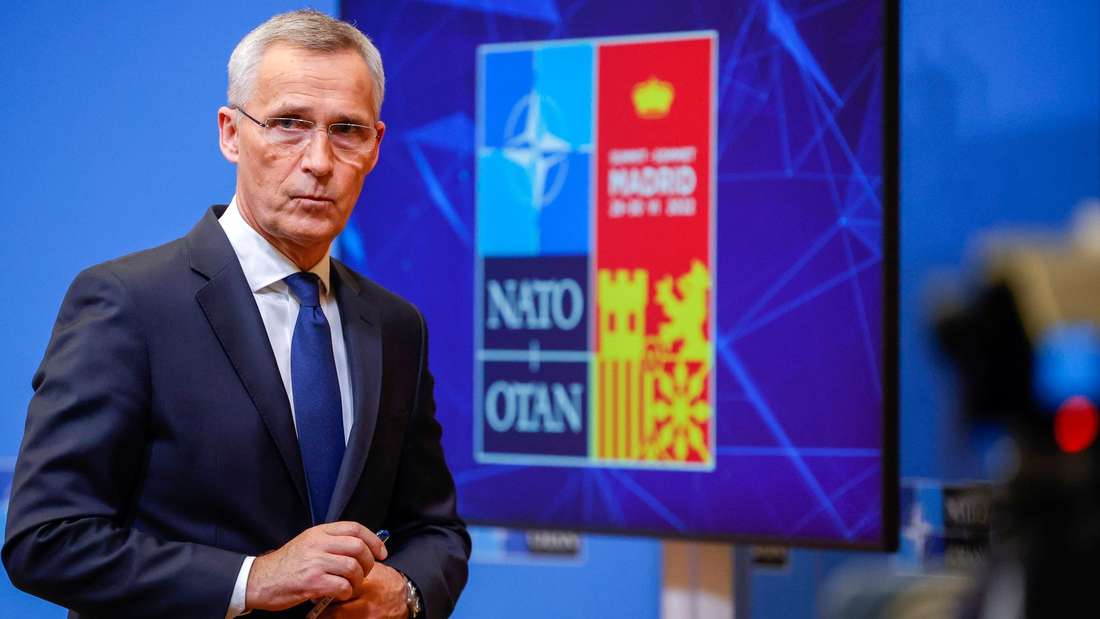 A tour de force for Ukraine: That's what the NATO summit is all about