Question of style at the G7 summit in Elmau: Observer sees politician photo "end of an era" come Created: 2022-06-27Updated: 2022-06-27 13:02 The G7 participants at a press photo on Sunday. The journalist Matthew Yglesias claims to have recognized the "end of an era" in the picture. © JONATHAN ERNST / POOL / AFP At the G7 summit in Elmau in 2022, no detail will go unnoticed. It's not always jus

The G7 participants at a press photo on Sunday.

The journalist Matthew Yglesias claims to have recognized the "end of an era" in the picture.

It's not always just about the content, but sometimes also about questions of style.

A photo should now show the "end of an era".

Garmisch-Partenkirchen - Ukraine war, corona pandemic, food security and the climate crisis - never before have there been so many serious issues at a G7 summit.

The heads of state and government of the Group of Seven set the course for the course of the world.

At the last G7 summit in Germany, which also took place at Schloss Elmau, the iconic photo of Chancellor Angela Merkel and US President Barack Obama on a bench was particularly memorable.

Just as legendary was the moment when Obama sat on a beer bench, drank wheat beer and Merkel's husband Joachim Sauer taught him how to eat a white sausage with cutlery.

At this year's summit, a question of style became the focus of attention.

Journalist Matthew Yglesias noted in a Twitter post that all seven leaders did not wear a tie at one of the world's most important gatherings.

"It's zero to seven for ties at the G7 summit," Yglesias wrote, adding, "The end of an era."

Although not at the G7 summit, former Greek finance minister Yanis Varoufakis was one of the first to appear without a tie on the international political stage.

He often wore a leather jacket or let his shirts hang casually over his pants - he quickly earned the nickname "George Clooney Athens".

That was in 2015, when the last G7 summit took place in Germany.

At the same time, things were much more conservative there.

Only the then Chancellor Angela Merkel stood out from the group with her blue blazer.

G7 summit 2022 in Elmau: Pictures of the most powerful politicians in the world in front of a spectacular mountain backdrop

G7 summit: "Bavaria is still part of Germany" - Söder explains the absence of Scholz in a Twitter greeting

In 2022, it was US President Joe Biden who set himself apart from his colleagues with one small detail: "Biden's pocket square is American exceptionalism," said Yglesias.

"A few years ago there would have been two women in this group," it said. 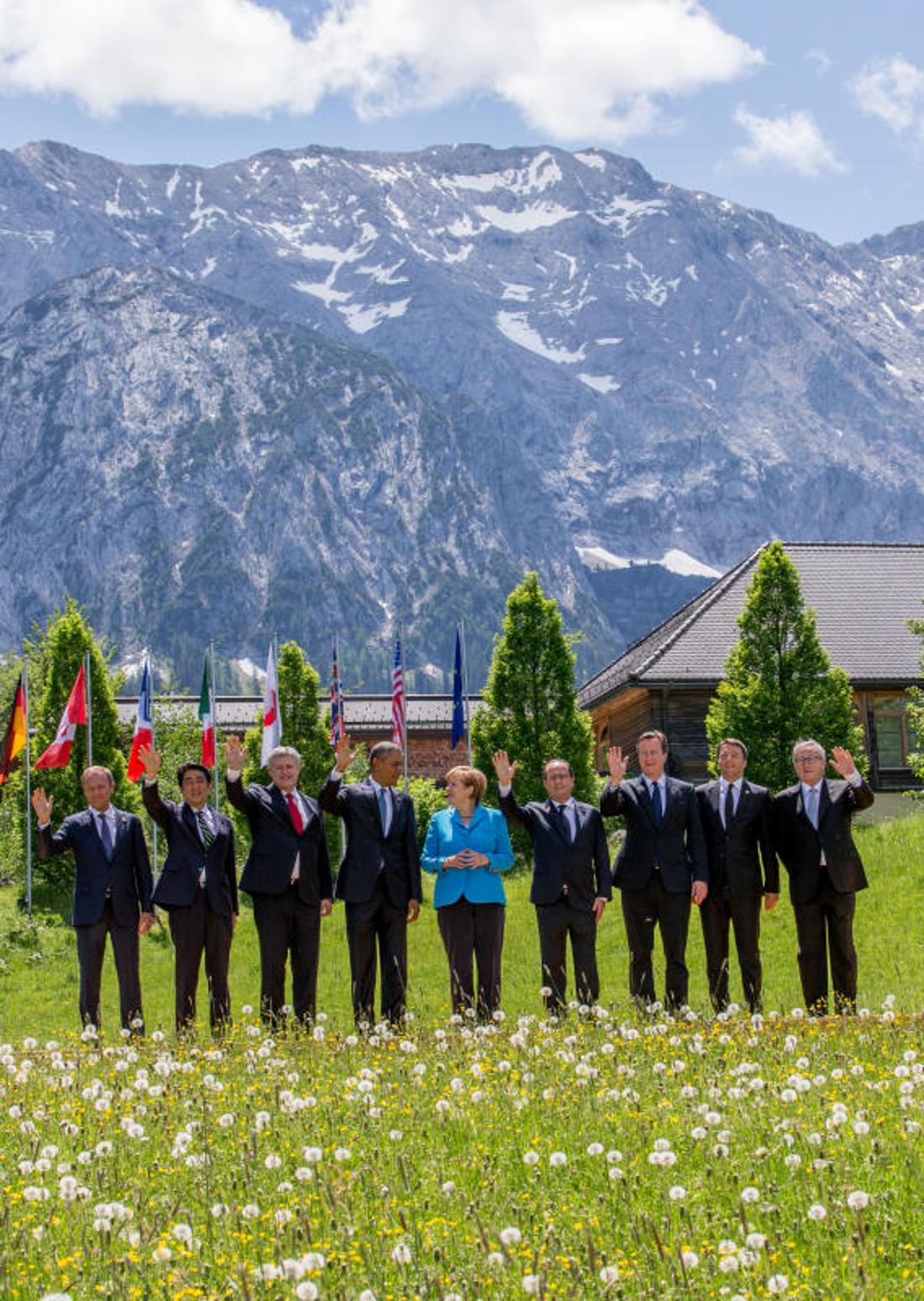 "That can't be true!" Mayor Koch on the G7 decision - and what she will do after the summit Scholz does not want to "torpedo" the G20

G7 summit in the live ticker: Scholz initially only meets Biden - Selenskyj is not the only guest in the round 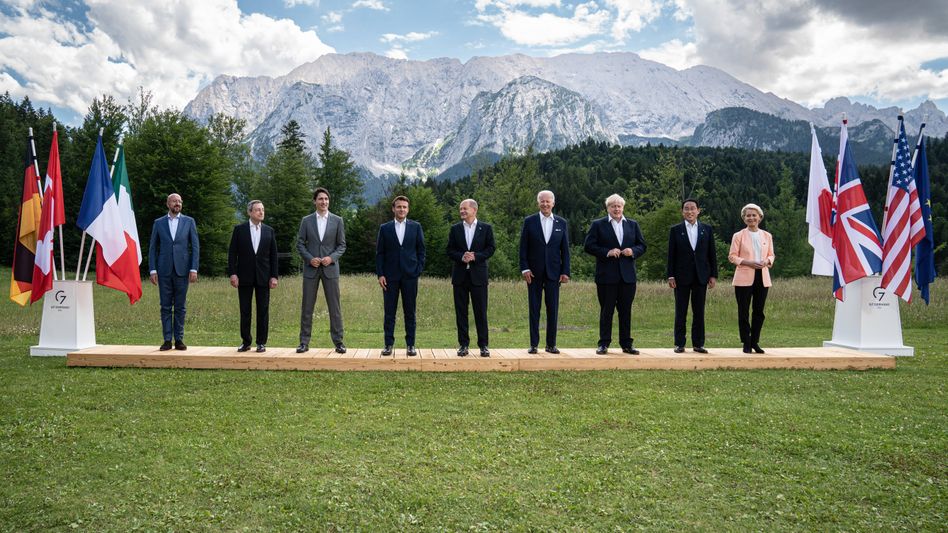 The government of Venezuela appeared in the Argentine justice to claim for the Emtrasur plane seized more than two months ago
2022-08-19T00:29:42.460Z