Thought the gun was not real? The arrest of the suspect in the murder of Yosef Yosefia has been extended by seven days Israel today

According to the suspect, he did not try to shoot the deceased's wife or any of the grandchildren, contrary to the police's claim. the apartment 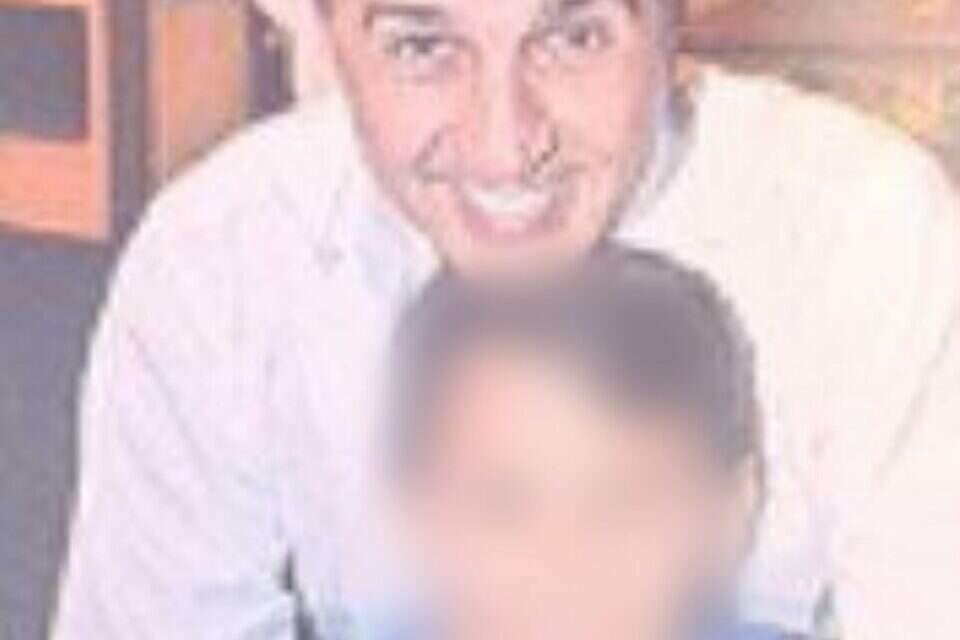 He claimed to have found the gun at sea - and compared to the person who handed it to him:

Tel Aviv Magistrate's Court Judge Christina Hilu Assad extended the detention of Petah Tikva resident, 71, suspected of murdering his father-in-law, the late Yosef Yosefia, about seven weeks and a half ago According to the suspect, after he shot Yosefia, he tried to shoot himself - and not the wife of the deceased or any of the grandchildren, according to the police.

The police investigation revealed that the groom's father arrived at the bride's parents' house and was waiting for the father, who was praying at a nearby synagogue at the time.

When it came to his house an argument began between them, in which he asked to see the two grandchildren.

At first the murdered man refused, but a few minutes later he relented and the two went upstairs.

According to the suspect, in the elevator, where the argument between the two resumed, the murdered man told him that he would not see his grandchildren, and asked him to leave.

The suspect then pulled out the gun, which he allegedly found in the sea, and fired several bullets at him.

Contradictions in his claims

Today (Monday) in court it was alleged by the suspect that he thought the gun was not working, and that he did not intend to kill Joseph.

He claimed that this happened during a physical confrontation between them, and when he saw that he was injured - he decided to kill himself, and the bullet hit the door of the apartment.

Contrary to his claims, in recent days the suspect has been confronted with the person who allegedly handed him the gun, and in a confrontation between the two he claimed that he did not even know that it was a real gun.

As stated, in all, Judge Hilu Assad extended the suspect's detention for another seven days, after ruling that there was a reasonable suspicion that the suspect had committed what was attributed to him.

At the end of the hearing, defense attorney Guy Maimon told Israel Today: "The investigation is progressing.

There is support that was not intended to murder or harm the wife of the deceased or any of the grandchildren - things are completely unfounded.

As for the main suspicion - things will continue to be investigated.

My client's version has been supported by the evidence, and we must wait for the investigation to end. "

Thought the gun was not real? The arrest of the suspect in the murder of Yosef Yosefia has been extended by seven days Israel today 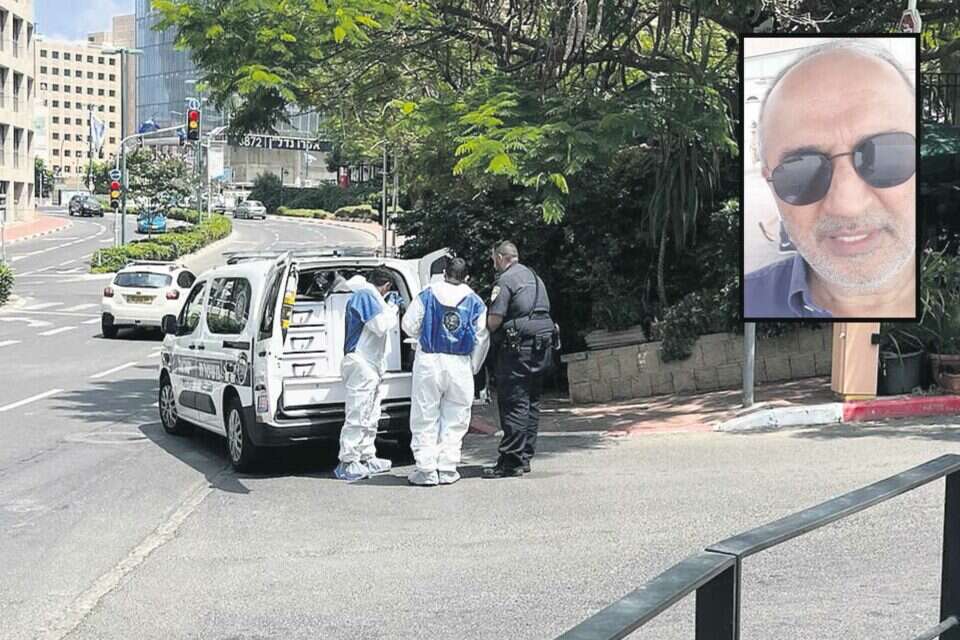 Charge: Provided the weapon to suspect the murder of Yosef Yosefia in Ramat Gan | Israel Today

The murder of Yosef Yosefia in Ramat Gan: Police arrest a resident of Hadera on suspicion of involvement Israel today

A 70-year-old from Hadera was arrested on suspicion of supplying the weapon to a 60-year-old murder suspect in Ramat Gan - Walla! news

Murdered his father-in-law because of divorce proceedings: An indictment will be filed against the murderer Yosef Yosefia Israel today 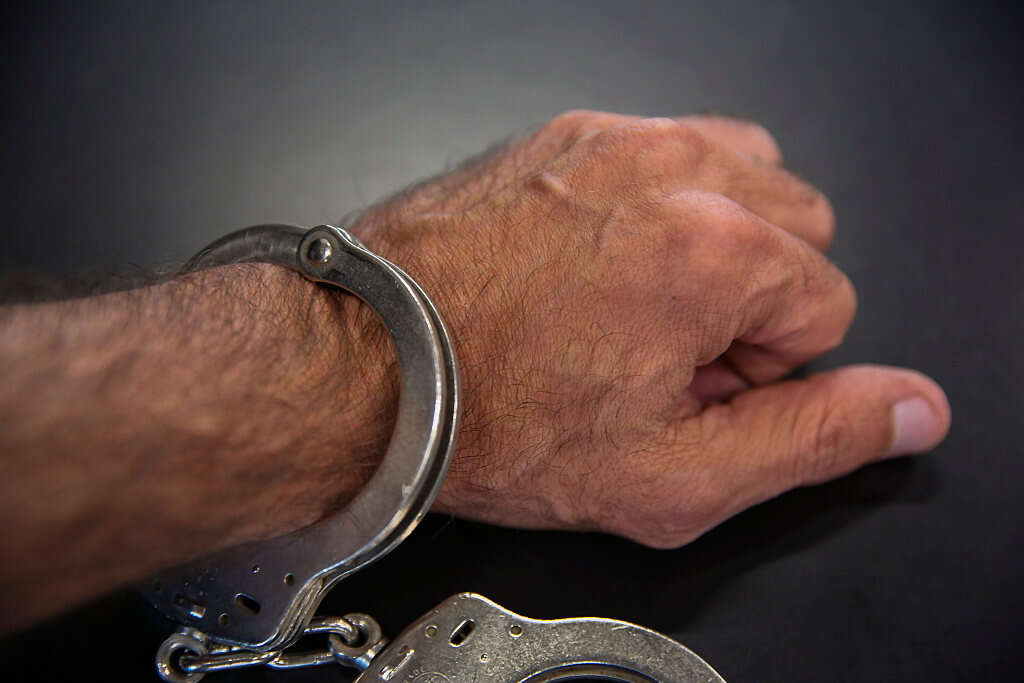 After more than three years: Suspected in the murder of Michael Zoldzea from Bat Yam | Israel today

The police requested the release of the brother of the suspect in the murder of Sapir Nahum - Walla! news

The widow recounts the murder in Ramat Gan: "He came to slaughter - I saw in his eyes that he wanted to shoot us" - Walla! news

Ye Liu: Consider exempting mainland buyers from double stamp duty The Financial Secretary clarifies that there is no plan
2022-08-09T05:20:24.690Z