Days before the bike race in Bavaria, the politician from the Greens spoke enthusiastically about her start. The helmet could not protect Husen in her serious fall, she died in the hospital.

Katja Husen, Managing Director of the Center for Molecular Neurobiology Hamburg (picture from 2019)

Katja Husen, a long-time Green Party politician and former Hamburg parliamentarian, died in a racing bike accident at the age of 46.

»Katja Husen was literally torn from her life.

We are stunned by her premature death,” said Hamburg's Green party leader Maryam Blumenthal and her deputy Leon Alam.

»Just a few days ago she was enthusiastically talking about the planned bike marathon where she had the fatal accident at the weekend.« Husen leaves behind a daughter and a partner.

According to the police, Husen had a bad fall on her racing bike on Sunday morning at the 29th Rosenheim Cycle Marathon in Bavaria at Sudelfeld on the B 307 federal road in the direction of Bayrischzell.

Despite wearing a bicycle helmet, she sustained severe head injuries, according to the Miesbach Police Inspectorate.

Husen was flown to a hospital by helicopter, where she died on Tuesday.

Active in various positions for more than 20 years

"Katja's energy would have been enough for three, she was full of love for life and empathy," continued Maryam Blumenthal and Leon Alam.

She looked particularly at those who were not seen enough and not heard enough in our society.

It was very important to her to systematically resolve injustices.

According to the party, the biologist and managing director of the Center for Molecular Neurobiology (ZMNH) at the University Hospital Hamburg-Eppendorf (UKE) has been active in a wide variety of functions for the Greens for more than 20 years: as a member of the parliament, a member of the federal executive board, a member of the state executive board, designated District Office Manager or Bundestag candidate: »We are losing a very smart, combative person with his heart in the right place and a good friend.« After a fall at the Sudelfeld bike marathon: woman (46) dies in the hospital 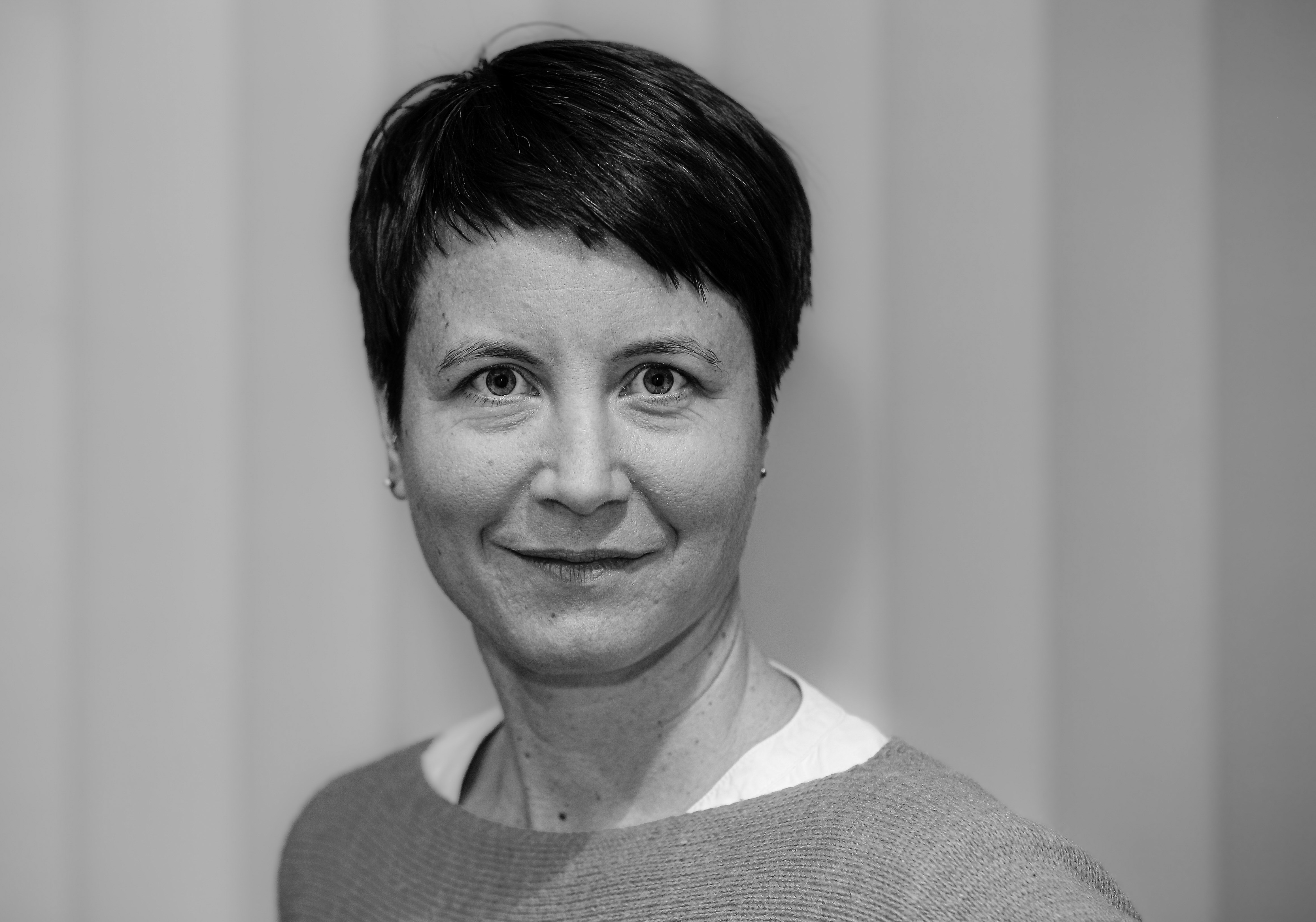 16-year-old missing for almost a week: where is Bibi? 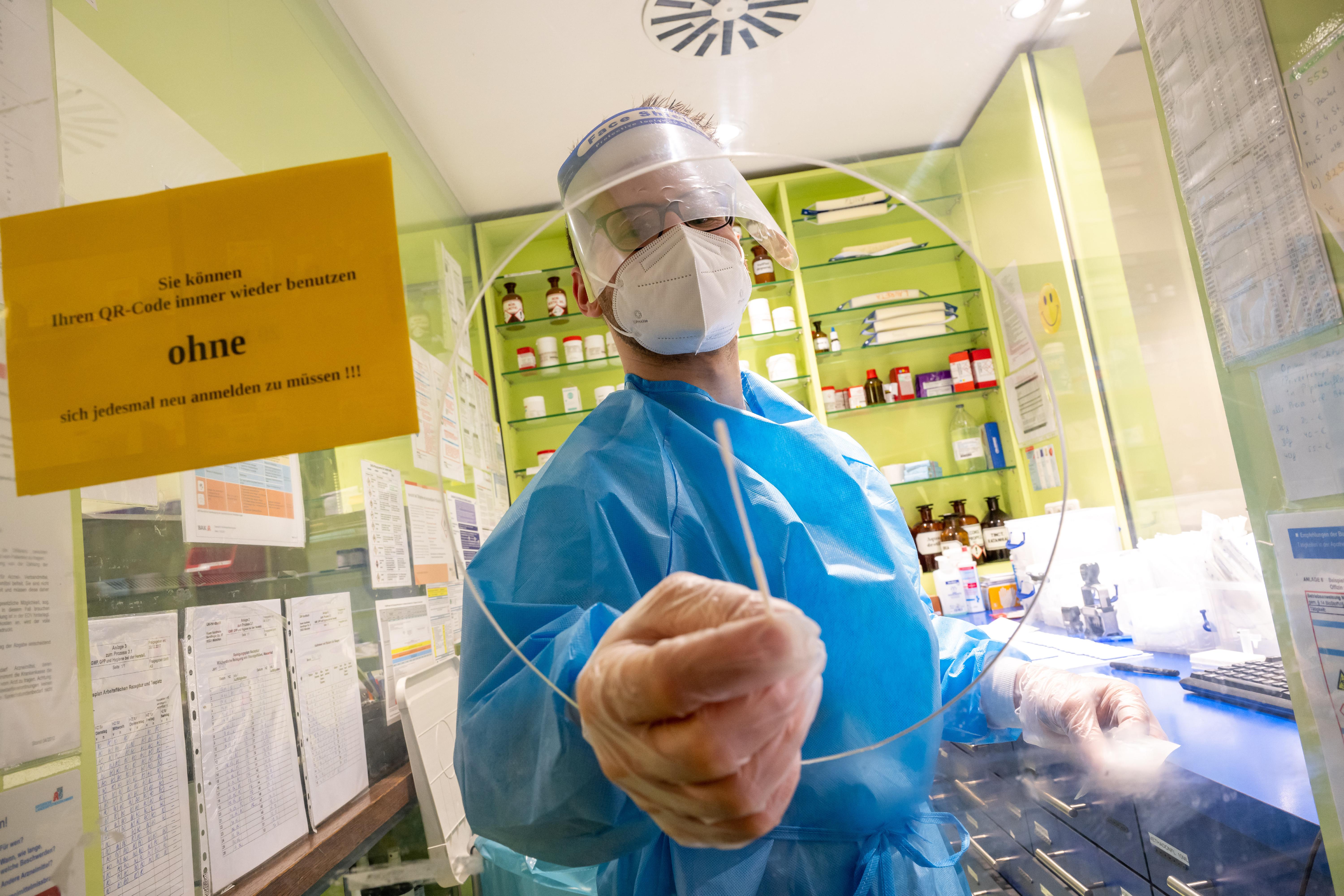 Fighter jet in the sky: That's why a Eurofighter flew low over Bavaria

Söder in the joke sight: malice about backpack gift – "Wait, I still have something"

The third case in a month of a bald foreigner who had a knife in his pocket entered the West Kowloon Court and was arrested for Tibetan assault weapons
2022-08-15T04:34:05.987Z

Investigations into the roller coaster accident could take months – Legoland opens just one day after the collision
2022-08-15T04:22:18.680Z