3 tanks on their way to Ukraine stopped in Salerno

Altolà della Polstrada, the trailer papers were not in order. Defense: they were headed to Germany for an exercise (ANSA) 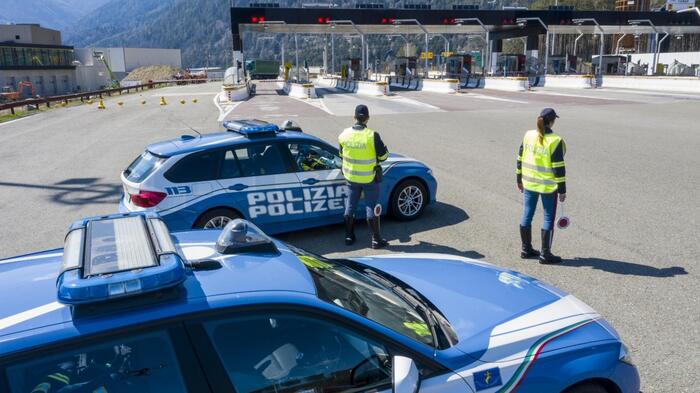 Three Pzh 2000 tanks headed for Ukraine, and coming from the military base of Persano (Salerno), were stopped by the Naples Traffic Police at the Mercato San Severino tollbooth of the Salerno-Caserta motorway because the tractors and semi-trailers of the private companies in charge of their transport did not have the registration certificate and the scheduled periodic review had expired.

Furthermore, one of the drivers was not authorized to drive exceptional means of transport.

This is what the newspaper Il Mattino reports in today's edition.

The three war vehicles were sent back to the Persano base waiting to be re-transported on vehicles in compliance with the papers: they were part of a convoy of five tanks headed to the site of the ongoing conflict between Ukraine and Russia.

The other two vehicles, which passed the checks, continued their journey to Bologna from where they will then arrive in Ukraine via Germany.

The episode dates back to the night between Sunday and last Monday.

The tanks blocked on the Naples-Caserta motorway were "headed to Germany for an exercise".

This was stated in a note by the Defense Staff.

"As regards the news reported in Il Mattino Naples edition 'Stop three tanks headed to Ukraine' it is specified - it is stated in the note - that the transported vehicles, Pzh2000, were headed to Germany for an exercise. from the military base of Persano di Salerno was the responsibility of a private company which, from the checks carried out, was not in possession of correct documentation ".

3 tanks on their way to Ukraine stopped in Salerno 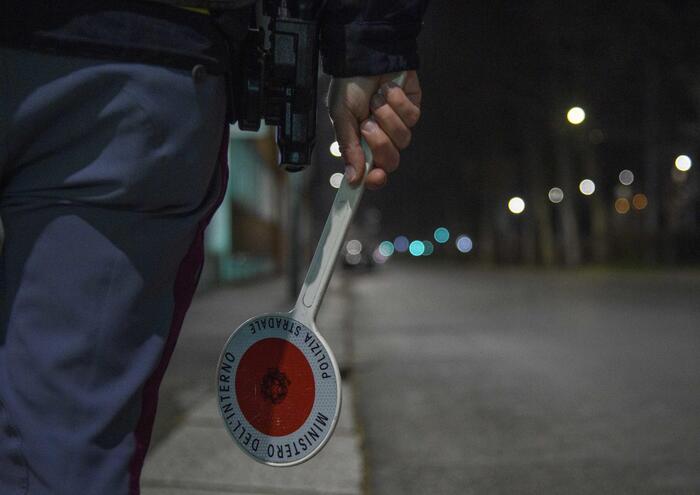 Stop three tanks on A30. Defence; 'They went to Germany' 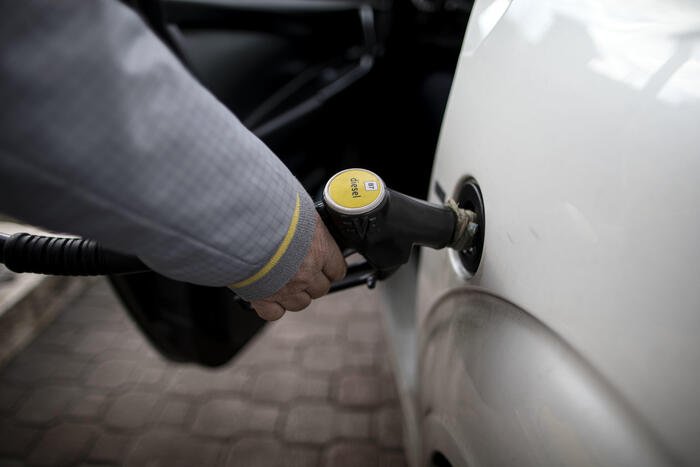 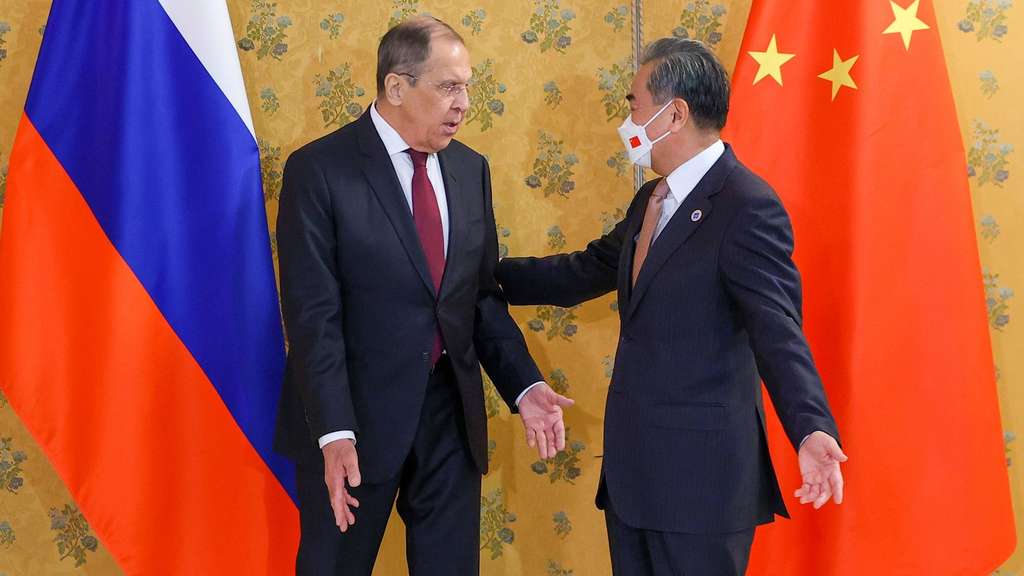 Shoot a group of young people: at 20 he had killed his father-in-law Putin's tank problem in the Ukraine war: Russia is probably repairing it with refrigerator and dishwasher parts 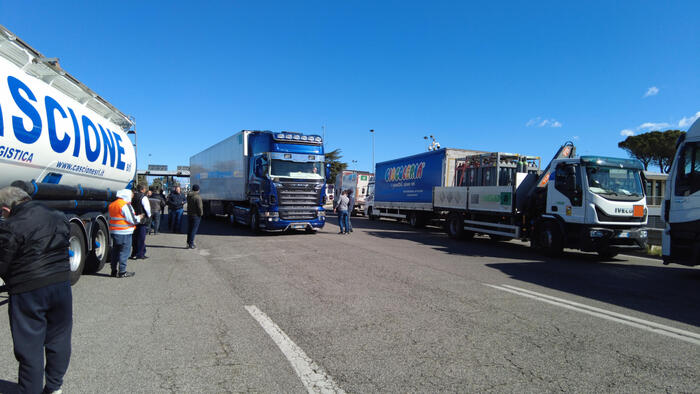 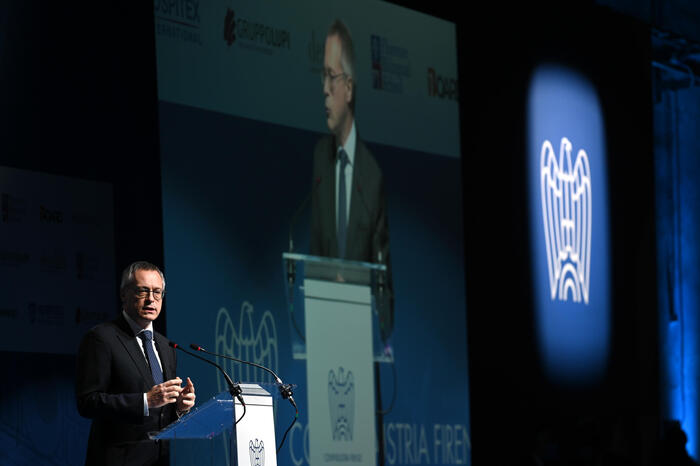 Bonomi, we can no longer afford to produce at a loss