Almost 100 days after we last saw each other, attempts to locate the 16-year-old boy resumed • Police are expected to arrest more involved • His father told Israel Today: "I do not know what could be, but we pray we will see him healthy and intact soon"

The affair of the disappearance of the boy Moshe (Moishe) Kleinerman is coming to a close: after the development that took place with the police announcement of a suspicious arrest, it is expected to arrest more people involved.

Also, searches resumed with Sunday morning light (Wednesday) at Or Meron, which is the area where Moishe was last seen.

The scanned area is complicated topographically and therefore there is difficulty in locating.

Many police forces and dogs are scanning and participating in the searches.

The Internal Security Committee held a hearing last week following the disappearance of the boy Moishe Kleinerman and the police's confrontation with the search for missing persons.

The last time he was seen was in the Meron area at the end of March, and since then his traces have disappeared.

"I have no life. How can I take care of the other children at home? I feel like no one is holding Moishe's affair. 2,080 hours we are in an ongoing nightmare. My head is not focused. I ask all the factors that have an impact and whatever in his story, to return "Home. At least there will be a tip of the iceberg. We have no idea what this boy is going through. If he is alive or dead. Fell into the wadi? Into the abyss? I have no words," Moishe's mother said in tears at the hearing.

The truth is that we know nothing.

They said there was something but we did not even hear what exactly was happening, "Shmuel Kleinerman, Moishe's father, told" Israel Today ".

Let us just know and once he has something he will update us.

We thought there would be progress, but at the same time we did not know when the message would arrive.

It's always surprising that suddenly there's a turnaround, of course until now there has been nothing.

"94 days have passed since Moishe disappeared, 94 days that we have been waiting for Moishe impatiently and with great concern."

Kleinerman recounted the feelings: "The truth is that it has created tension and added to the tension we are already in. If there is already something on the subject it is a bit scary. I do not know what could be, but we pray that we will see it soon healthy and whole. Glad to see everyone invested in this issue "All the people of Israel are invested in it. It warms the heart." 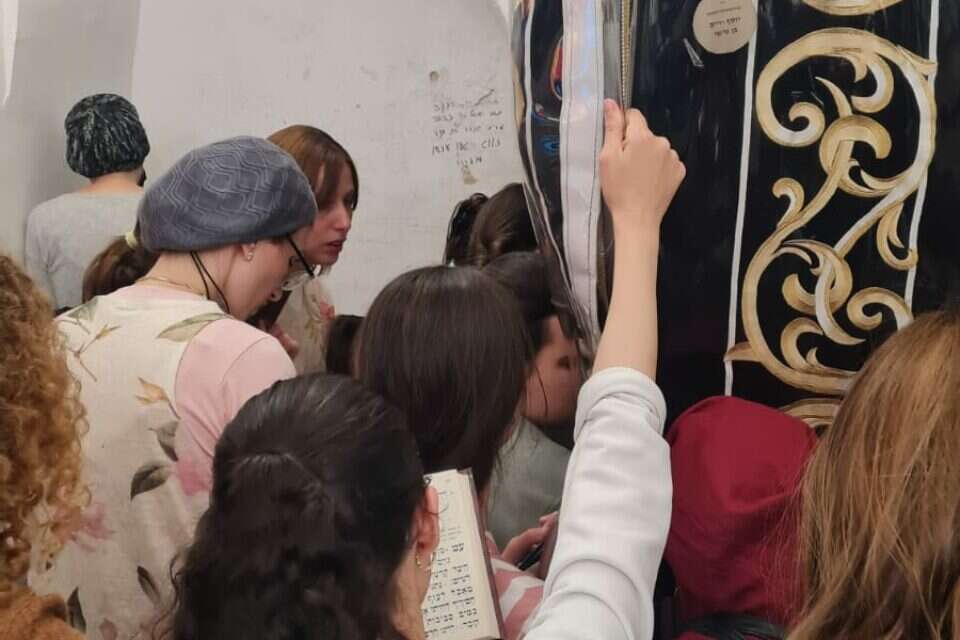 The disappearance of Moishe Kleinerman: his mother prayed in tears; The Commissioner participated in the assessment of the situation | Israel Today

The search for Moishe: The suspect involved in the disappearance of the boy in the north has been released - Walla! news

Moishe Kleinerman's father: "Let him hold on tight because we will meet soon" Israel today

A hundred days have passed since Moishe's disappearance, and there is still no end in sight: "It does not make sense that the police did everything" - Walla! news The Chinese cargo ship (Tianzhou 3) will return to the atmosphere Low water in the Rhine: First restrictions for ships 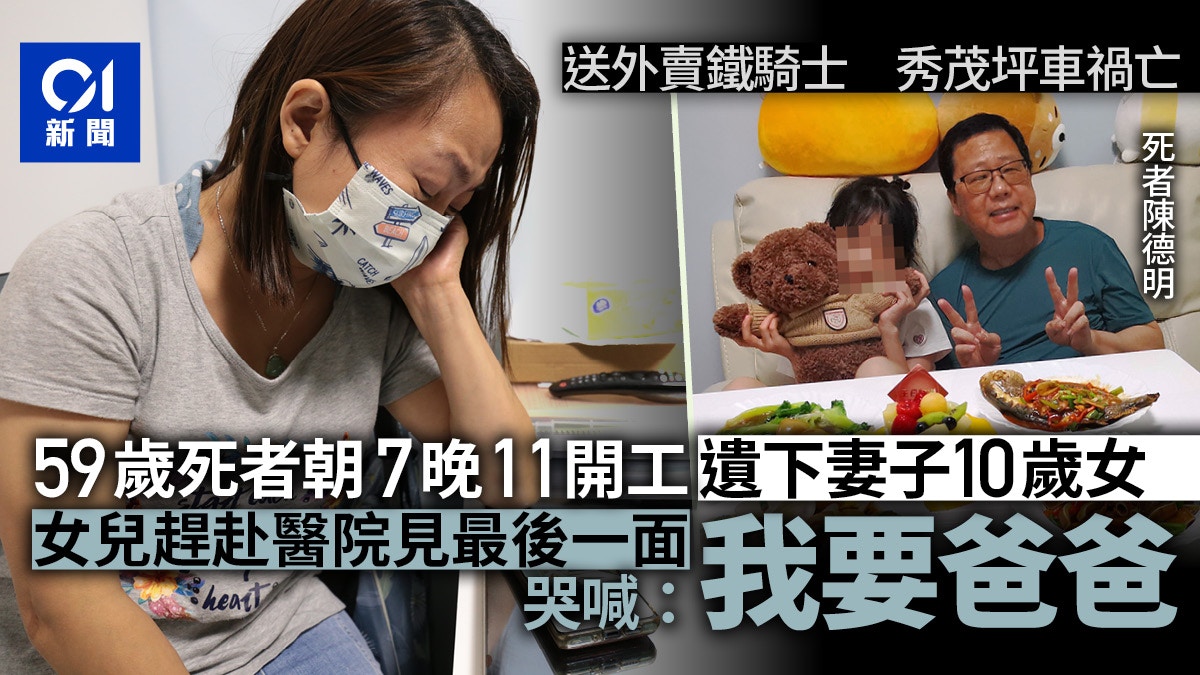 Masked and without a statement: masked millionaire with a bizarre appearance in the Bavarian state parliament
2022-07-27T10:19:54.479Z