For the first time, China's "challenge" is expected to appear in NATO's "Strategic Concept," which is held in Spain. 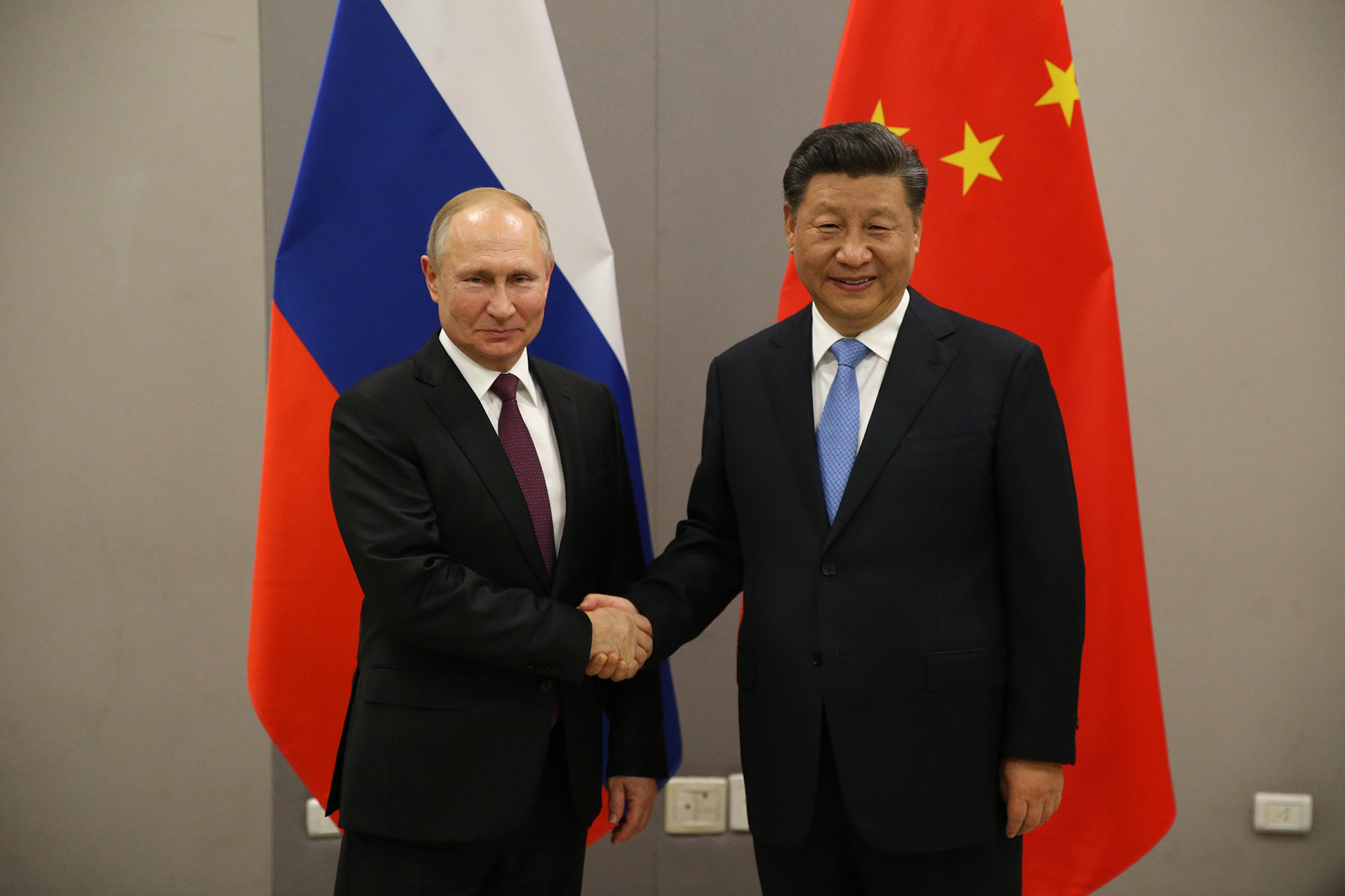 As the leaders of major Western democracies and their allies meet for two consecutive summits this week in Europe, their focus is clear: keep up the pressure on Russia as its brutal assault on Ukraine enters its fifth month. .

But another country has also been targeted at those meetings: China.

And Beijing is not happy about it.

For the first time, China's "challenge" is expected to appear in NATO's "Strategic Concept," scheduled for publication at the bloc's summit in Madrid this week.

The document, last updated in 2010, sets out the security challenges facing the alliance, while outlining a course of action.

And on Tuesday, the leading democratic economies of the Group of Seven (G7) included harsh language on China in their own statement, days after launching an infrastructure investment plan to counter China's Belt and Road Initiative.

European leaders have grown increasingly wary of China in recent years and those views have hardened in recent months as Beijing has repeatedly refused to condemn Russia's invasion of Ukraine and tightened ties with the Kremlin.

According to observers, there are still differences between countries on how to treat China.

Some NATO members want to ensure that the spotlight remains on Russia, while the United States - the bloc's most powerful member by far - has singled out China as the "most serious long-term challenge to the international order". ".

But the events of this week, which show that China is higher than ever on the agendas of these organizations, point to a growing alignment between the United States and its partners.

They also represent a major setback for Beijing, which has tried to drive a wedge between US and European positions on China, according to observers.

"The combination of the kind of language used by the G7 and (China's formal inclusion) in NATO strategic documents is indeed a blow to (China), and something they would have hoped and wished they could avoid," he said. Andrew Small, Transatlantic Senior Fellow in the Asia Program at The German Marshall Fund of the United States.

"This is an exceptionally strong period in terms of transatlantic cooperation and that translates to China in ways that they are very concerned about," he said.

NATO's security agenda for the next decade 1:00

China's concerns have been clear this week, as its Foreign Ministry has rejected the possibility of being named as a "systemic challenger" in NATO's new strategic vision, which is expected to be approved during the bloc's summit, which It started this Tuesday.

"China pursues an independent foreign policy of peace. It does not meddle in other countries' internal affairs or export ideology, let alone engage in long arms jurisdiction, economic coercion or unilateral sanctions. How could China be branded "systemic challenge"?" ministry spokesman Zhao Lijian said on Tuesday.

"We solemnly urge NATO to immediately stop spreading false and provocative statements against China," he said, adding that NATO should "stop trying to disturb Asia and the whole world after having disturbed Europe."

But that rhetoric — blaming NATO for "disruption" in Europe — is part of what is driving a shift in European prospects, analysts say, as Beijing has refused to condemn Russia's actions in Ukraine, including the killing of civilians, while actively blaming the US and NATO for provoking Moscow.

China "aligned itself very quickly and clearly — at least in words, not so much in deeds — with Russia," while transatlantic partners rallied against Russia and in support of Ukraine after the invasion, said Pepijn Bergsen, a researcher at the Europe Program at the Chatham House study center in London.

The contrast between the two has helped fuel an emerging "democracy versus autocracy" narrative in Europe, he said, adding that domestic politics also play a role.

"In Central and Eastern Europe, where Russia is seen as the main security threat, relations (with China) had already started to crack, but China's aligning itself so clearly with Russia has accelerated the change." Bergsen said.

China, for its part, appears to have underestimated the extent to which its stance would impact its relationship with Europe, a relationship already on shaky ground following European concerns about alleged human rights abuses in Xinjiang, the erosion of freedoms in Hong Kong and China's economic focus on Lithuania due to the Baltic country's relations with Taiwan.

This miscalculation was exposed at a summit between China and European Union leaders in April, in which China focused on talking points about deepening their relations and economic cooperation, while officials from the the EU insisted on pressuring China to collaborate with it in mediating peace in Ukraine.

China has affirmed its neutrality and its support for peace, but has not taken concrete steps in that direction.

The growing concern about China of the G7 - made up of Germany, Canada, the United States, France, Italy, Japan and the United Kingdom - was reflected in the bloc's joint statement, published on Tuesday after a summit in German Bavaria.

The document, which mentions China a dozen times — up from four references in the G7 leaders' statement a year earlier — addresses areas of cooperation but focuses on calling on China to improve its human rights record. and respect international standards.

And in a show of how Russia has shaped the bloc's view of China, the group called on Beijing to "pressure" Moscow to comply with United Nations resolutions and stop its military aggression.

The initiative, which the EU says "will demonstrate the power of development finance when it reflects democratic values," was an apparent attempt to counter China's flagship Belt and Road Initiative, which critics say Beijing has used to increase their global influence.

But that does not mean that opinions within Europe and on both sides of the Atlantic are aligned on China.

This may be clearest in NATO, where exactly how the 30-nation bloc should treat China has been a key area of ​​debate.

The new NATO strategic document is expected to make clear that allies view Russia as the "most significant and direct threat to NATO's security", while addressing China and "the challenges Beijing poses" for the first time. to our security, interests and values," NATO Secretary General Jens Stoltenberg said before the summit.

In recent years, when NATO statements began to refer to China, some members and observers raised concerns that taking too strong a stance could turn China into an enemy.

Others have considered China to be on the fringes of major security interests in the region.

Following a NATO meeting last June, in which leaders characterized China as a security challenge, French President Emmanuel Macron downplayed the move with an quip: "China is not in the North Atlantic".

Some of those concerns remain, even amid the emerging "authoritarians versus democracies" narrative being promoted by the United States, according to Pierre Haroche, a European security researcher at the Institute for Strategic Research (IRSEM, Paris).

"Do you want to consolidate the 'bear-dragon monster' to show that there is a clear ideological 'Cold War' between democracies and autocracies, because that is convenient in terms of the narrative? Or is it (a better) strategy to say that the two (China and Russia) are very different actors... that they could even, in the future, oppose each other?" Haroche said, summarizing the debate.

But while there are differences of opinion among member states, it is clear that NATO is thinking big at this year's summit, with the historic inclusion of the leaders of New Zealand, Australia, South Korea and Japan.

The move was met with anger in China, where officials have long argued that NATO was trying to expand its presence in the Indo-Pacific, which Beijing sees as its own neighborhood.

"Cold War sewage cannot be allowed to flow into the Pacific Ocean; this should be the general consensus in the Asia-Pacific region," said an editorial Tuesday by the Communist Party-affiliated nationalist tabloid Global Times. .

But observers have characterized this less as an expansion of NATO into the Indo-Pacific, but more as an attempt to strengthen relations between, in the words of the NATO secretariat, "like-minded countries".

Those Pacific democracies, like their counterparts in Europe, can now see the threats they face more connected, according to Small of The German Marshall Fund. 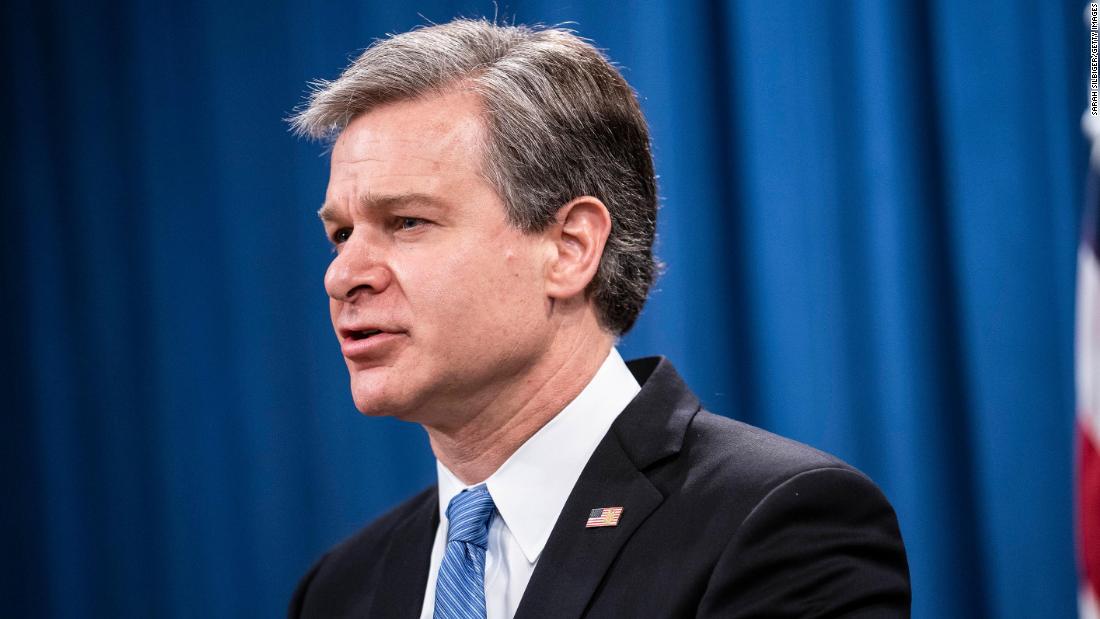 The 5 things you need to know this June 30: What's next now that Sweden and Finland are about to join NATO? 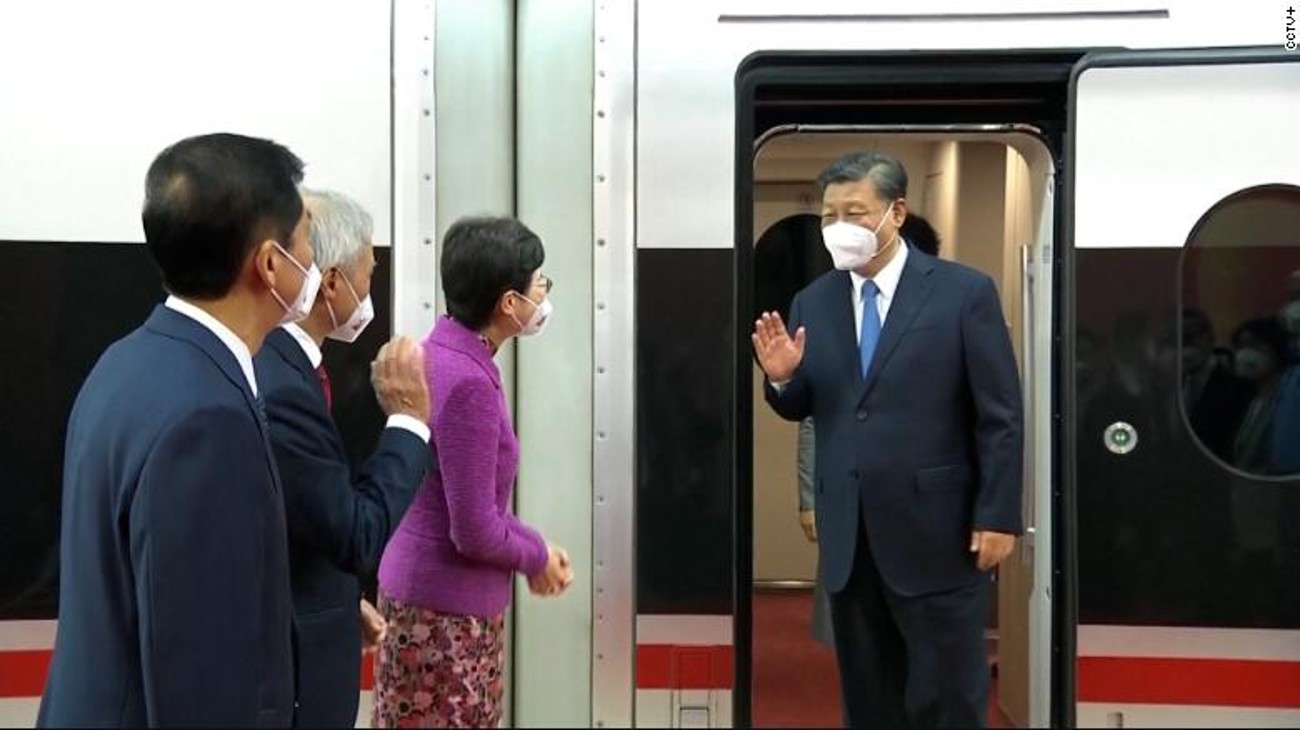 China is in the Ukraine war with Russia: President Xi sees a "wake-up call for the world" 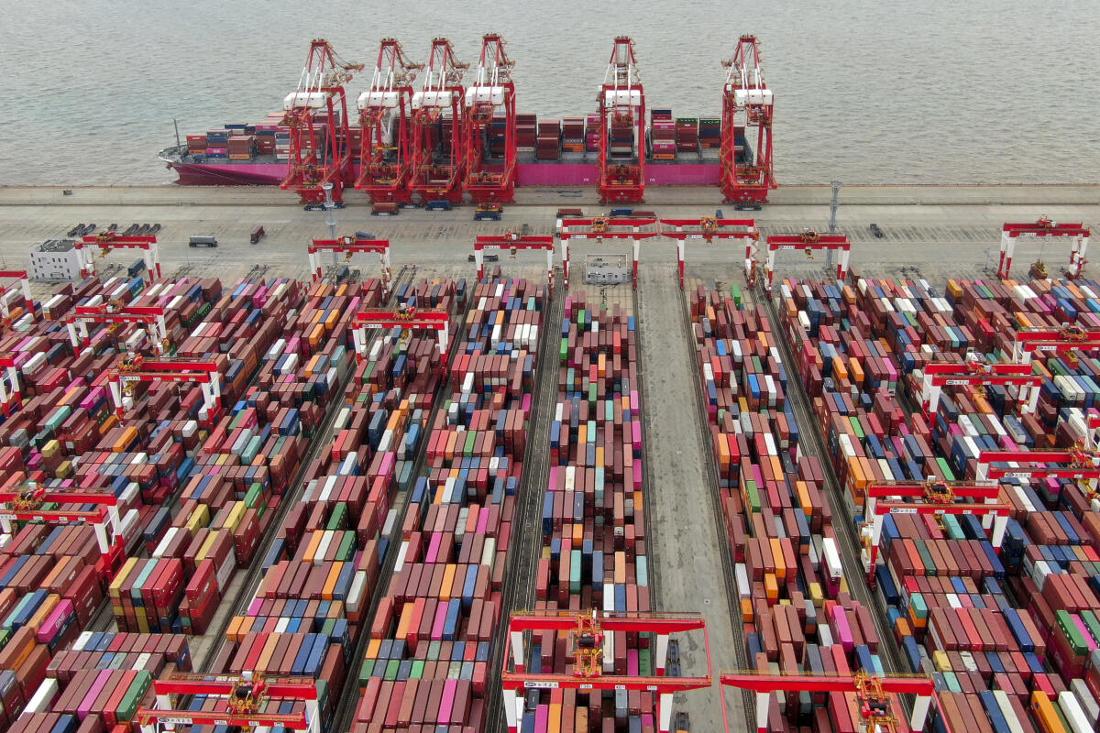 The Ministry of the Interior extends the work of some of its units during the candidacy for the local council elections
2022-08-08T08:32:31.432Z

3+4 Quarantine | The General Chamber of Commerce hopes to be exempted from quarantine as soon as possible, and the Tourism Manufacturers Association advocates relaxation to 7 days of home surveillance
2022-08-08T08:32:11.899Z