Herbert Konrad, theological education officer at the Kreisbildungswerk, is retiring Created: 06/29/2022, 1:00 p.m "Take good care of yourself": "Pastor Liege", aka Richard Stefke, asks Herbert Konrad, who is about to retire, about his feelings. © cs He was an education consultant for 23 years and a tourism pastor for 14 years: Herbert Konrad is now retiring. He was now adopted in the Franzmühle 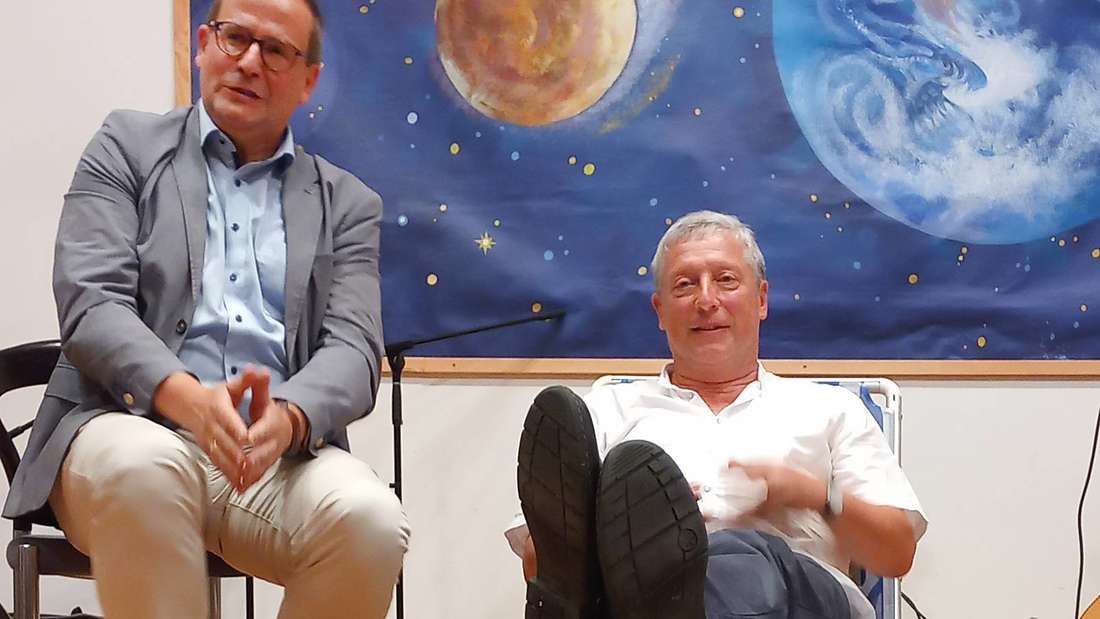 "Take good care of yourself": "Pastor Liege", aka Richard Stefke, asks Herbert Konrad, who is about to retire, about his feelings.

He was an education consultant for 23 years and a tourism pastor for 14 years: Herbert Konrad is now retiring.

He was now adopted in the Franzmühle.

Bad Tölz – What a charming idea: Herbert Konrad's daughter was unable to come to see her father in the Franzmühle and gave him a bottle.

Everything, so the advice, that was nice that evening, he could let flow into it, open the bottle later if necessary and sniff it.

Summary of the evening: That should easily be enough for a few decades.

23 years as an education officer and 14 years as a tourism pastor: Herbert Konrad is retiring

After 23 years as an education consultant and 14 years as a tourism pastor, the 65-year-old has retired.

His last event two days earlier was a meditative reading with the renowned Swiss theologian and author Pierre Stutz in the Franzmühle, which was filled to capacity.

It was no coincidence that the motto of the evening was: "I'll stay searching all my life." Looking at his spiritual friend of many years, Stutz summarized this with a smile in a wish for children to dream: "You shouldn't always only think in real terms."

The search and the pilgrimage - his great passion

During this preliminary farewell, it became very quiet when Konrad looked back, visibly moved.

Soon after taking up his position, he felt how many people were looking to deepen their lives.

His claim was not to do this from the ivory tower, but to do it while standing in the middle of life.

Searching and pilgrimage, Konrad's great passion, has actually become "my way of life".

Konrad was always curious and fearless

The Seeshaupter was always an inquisitive and intrepid crosser when it came to church and social norms that were taken for granted.

This was also confirmed by many speakers, including representatives of the parishes, the ordinariate, the city and the churches two days later at the official farewell.

The “broadness of his work” was praised by Bernhard Schütze, board member of the Kreisbildungswerk.

“We need character types like you in the church”

Robert Hintereder, Head of the Department of Pastoral Care in Tourism, has known Herbert Konrad for many years.

He had noticed the "cheerful, liberal lust for life".

Hintereder was also impressed by how consciously and reflectively Herbert Konrad understood how to believe and how to speak about faith.

Despite all the commitment, according to his formal superior: "You could also shoot sharply.

We need character types like you in the church.”

Hailstones the size of tennis balls: storms in Lenggries, Jachenau and Kochel

Deacon Joachim Baumann from the Gaißach-Reichersbeuern-Greiling parish association added a note to the image of the "strong political side".

He was always impressed by "the serenity that is totally courageous".

Konrad has also demonstrated calm composure as a mediator and moderator in difficult church-political disputes.

The bottle of wine from near Hambach, where the principles of a free and modern state were formulated in 1832, was very deliberately chosen as a gift.

Rare talent as a bridge builder

Andreas Käter, as KBW Managing Director responsible for numbers, balance sheets and strategies, thanked his long-term partner for the cooperation and simply confessed: "You have the rare talent to build bridges to those who think differently." The KBW women's team looked happy in a short film -returned wistfully and wished to return often as a volunteer.

Not least because Konrad was an excellent networker who brought well-known names in theology, culture or society (most recently Konstantin Wecker) to Tölz.

Cozy round of theologians (from left): Robert Hintereder from the professorship, the outgoing Herbert Konrad, theologian and author Bernardin Schellenberger and the Tölz town pastor Peter Demmelmair.

And parish priest Peter Demmelmair had the laughs on his side when he came to the only point "where we will never agree".

He used to say, Demmelmair teased, looking at Konrad, at marriage talks to console prospective wives of "blue" women that they were the most faithful and most pain-tested.

"They can take anything."

This is how things continue after Herbert Konrad's farewell

What's next after Konrad's farewell?

The position as spa and tourism chaplain will no longer be filled.

Roland Gruber will take up his post as an education officer on October 15th.

Gruber lives in Geretsried and knows the district well.

He has already worked in the Königsdorf-Beuerberg parish association.

There is also an important innovation.

The Kreisbildungswerk will give up its office location in Bad Tölz and move into new rooms in the Beuerberg monastery from September 1st. 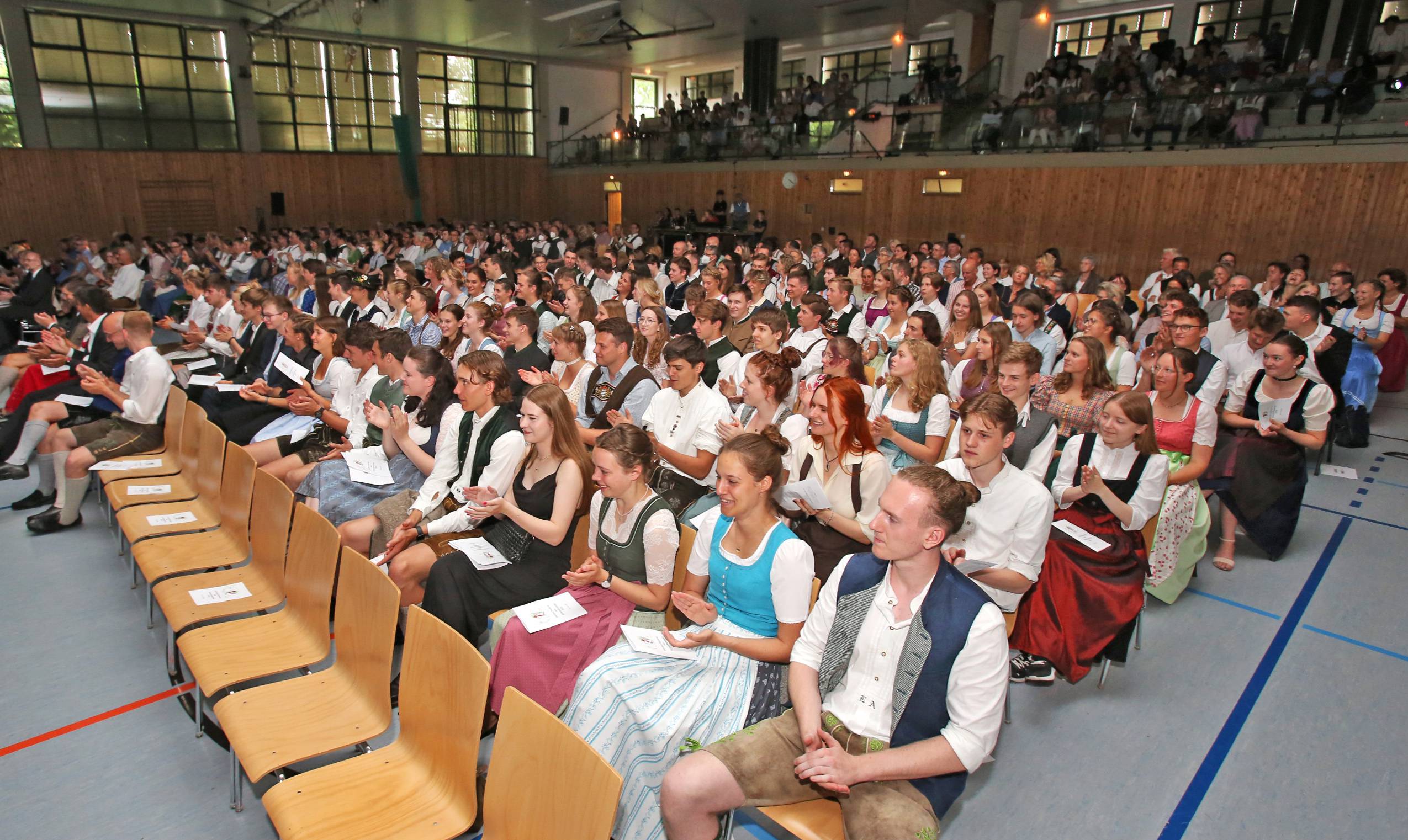 "Disempowerment" in the Church? Discussion in Tölzer Franzmühle Old wounds must heal: Discussion “Church on the move” in the Reichersbeur parish hall 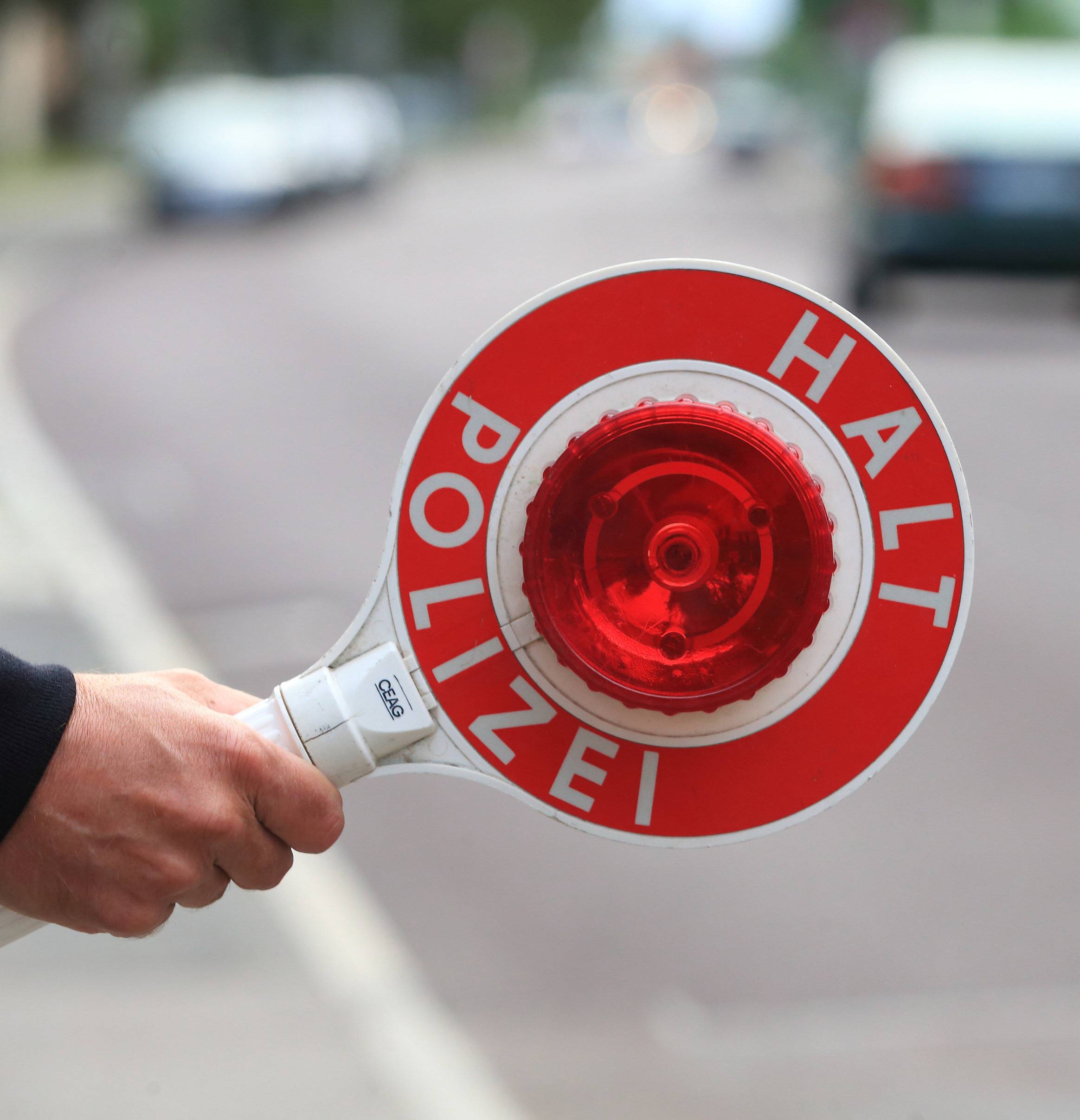 Exchange of blows between Mintzlaff and Hainer Board members urgently wanted: Two clubs in Poing and Pliening are fighting for survival 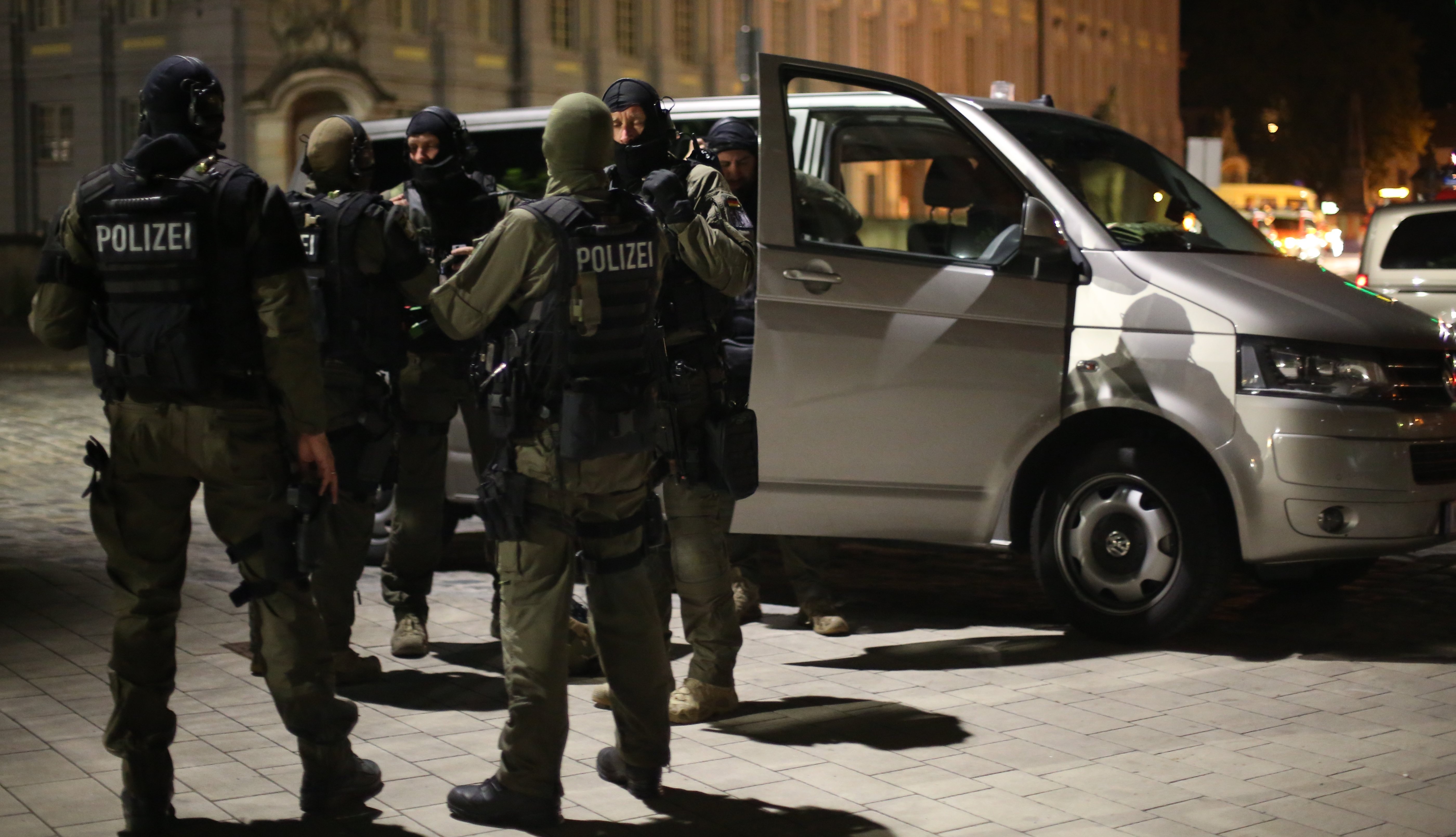 Iron gate crushes female security guard｜Government inspection of similar electric gates is expected to be completed in one to two weeks
2022-08-17T15:35:54.061Z