Significantly more aircraft land and take off at Oberpfaffenhofen Airport than before the pandemic.

Significantly more aircraft are landing and taking off at Oberpfaffenhofen Airport than at the beginning of the pandemic.

Germering senses this because the main flight path leads over the city.

The Fluglärm Fünfseenland association based in Gilching confirms this.

– For a few weeks now, Germeringer has been complaining on social media about an increase in loud planes flying over their heads in the direction of Oberpfaffenhofen.

Military machines can also be seen again and again.

The latter is confirmed by the aircraft noise association.

Helmut Mattes, he is the secretary on the board, but also says: "According to our observations, military machines do not make up a significant proportion." Only on two days in May, on the 12th and on the 31st, did a four-engine C130 Hercules come from Ramstein US Air Force transport plane made several approaches to Oberpfaffenhofen.

According to Mattes, the lion's share of the flight movements, which have increased since the summer of 2021, are neither from shipyard nor research flights, but clearly from private jets.

The association can determine this because it has been operating two aircraft noise measuring stations since 2014, which are located exactly in the entry and exit lanes - one of them in Geisenbrunn.

According to Mattes, this facility was necessary because neither airport operators nor supervisory authorities nor air traffic control publish meaningful and detailed figures on flight operations.

For example, the Geisenbrunn measuring station records an average of around 40 overflights per day this June.

Because Geisenbrunn, like Germering, is in the approach path, these are exclusively landing approaches.

In the previous year, this number was significantly higher with an average of 50.

In 2018, i.e. before the pandemic, there were far fewer with 30 daily overflights in June.

The statistics are listed on the association's website, www.fluglaerm-fuenfseenland.de.

From the association's point of view, the private new airport owners Triwo and Beos appear to be deliberately expanding private jet operations as a business area.

It is particularly noticeable that numerous private jet flights go to well-known holiday destinations, mainly in the Mediterranean region.

Blue light ticker for the Fürstenfeldbruck region: car burns out completely - BMW crashes through the fence

TSV West elects new board - and kicks out two members

In the opinion of the anti-aircraft noise opponents, such apparently privately motivated flights do not correspond to the purpose of the change permit for airport operations from 2008. At that time, the government of Upper Bavaria approved 10,000 flight movements per year - including so-called qualified business travel.

Lawsuits from several communities against this expansion, including Germering, failed.

In the meantime, according to Helmut Mattes, the "special airport", as the airport was originally called, is the number one private jet airport in Germany among insiders.

A look at the website www.lunajet.com of Lunajet, one of the largest private jet brokers, proves this.

Here you can read, among other things: "For private jets, Oberpfaffenhofen Airport is the better alternative to Franz Josef Strauss Airport and is only about 22 kilometers south-west of Munich, with a direct connection to the A 96.

The airport is known for its business and private aviation and has two private jet terminals.

Scheduled flights are not permitted here, so passengers are processed individually and quickly and enjoy maximum privacy and excellent service.” 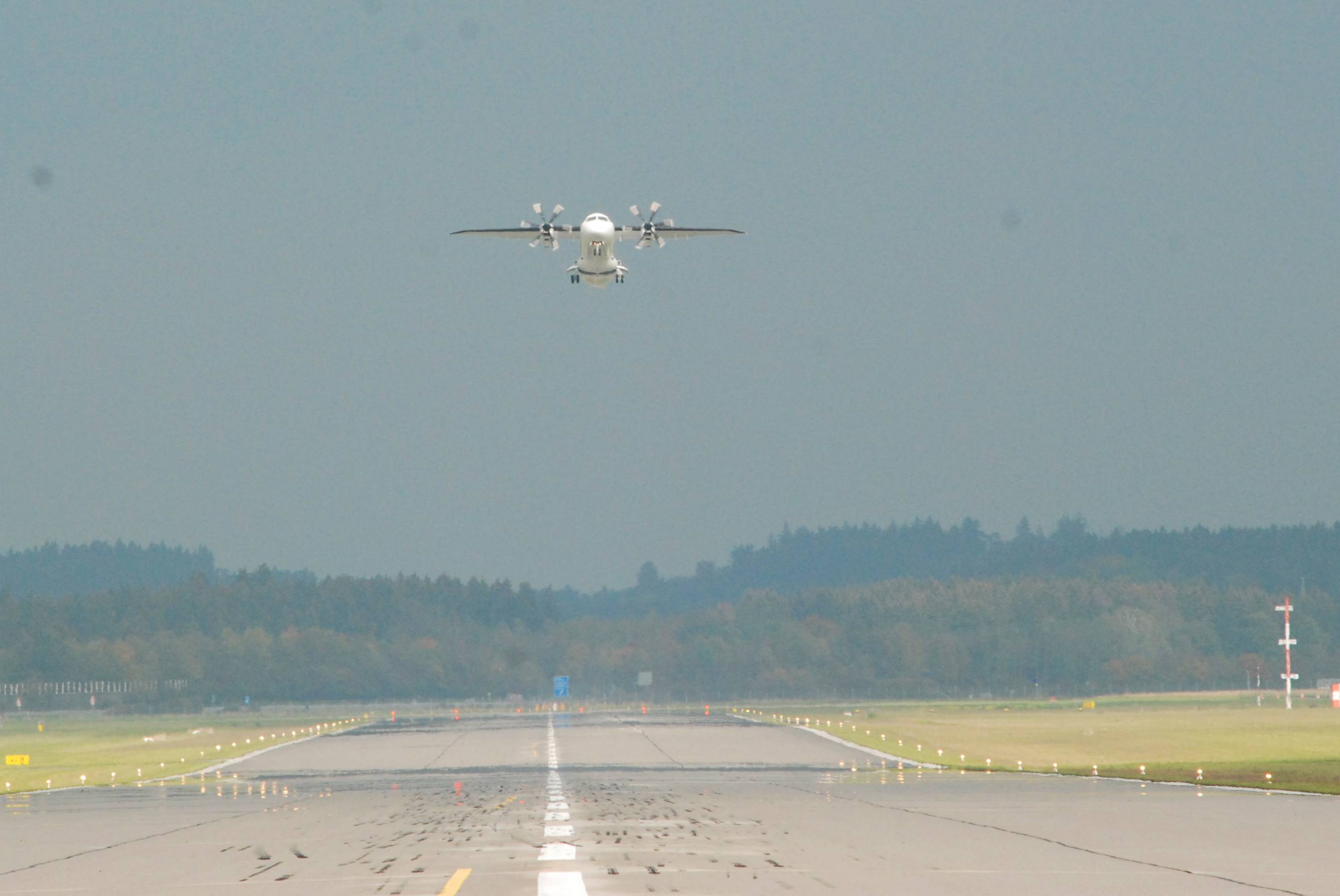 Corona tests now cost three euros - but there are exceptions

Disappointment in the city cycling result

That's what's going on at the weekend: three days full of fun and culture

Getting fit for climate change: conversion to a forest of the future

Volunteers on patrol: Maisach gets a security guard