NATO formally invites Finland and Sweden to join the alliance

NATO formally invited Sweden and Finland to join the military alliance, according to a statement by NATO Heads of State and Government on Wednesday. 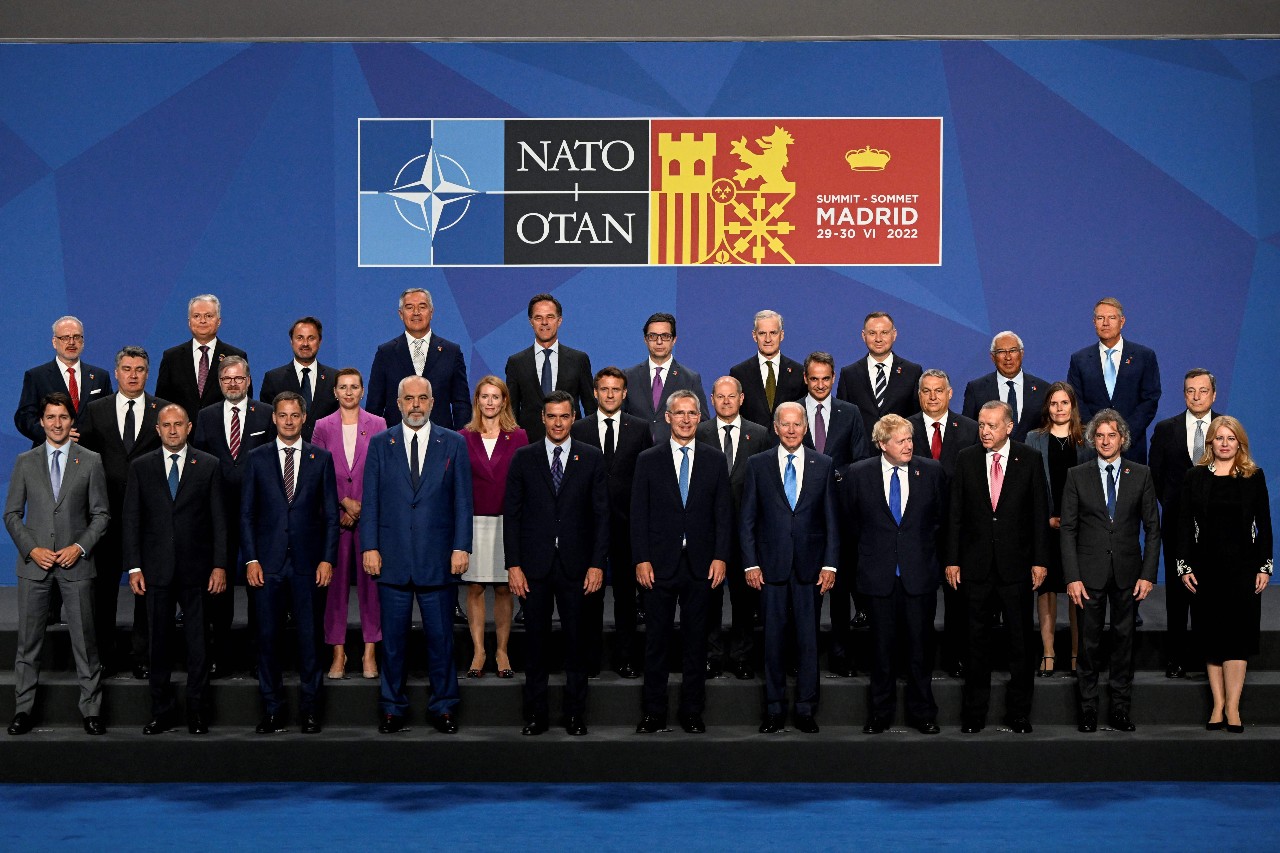 NATO has formally invited Sweden and Finland to join the military alliance, according to a statement from NATO Heads of State and Government on Wednesday.

"Today we have decided to invite Finland and Sweden to become members of NATO, and have agreed to sign the Protocols of Accession," the statement said.

Just today, NATO Secretary General Jens Stoltenberg said that following the invitation, "we need a ratification process in 30 parliaments, which always takes some time, but I also hope that it will go quite quickly because the allies are willing to try to that ratification process occurs as soon as possible".

Finland and Sweden submitted their NATO membership applications in May amid tensions over Russia's war in Ukraine.

From that moment on, they added adhesions from practically all the members of the military alliance.

The only country that raised any kind of objection was Turkey.

But on Tuesday, the country confirmed that it had signed a trilateral memorandum with Finland and Sweden supporting their NATO membership bids, agreeing that Helsinki and Stockholm will not provide support to the Kurdish People's Protection Units, also known as YPG, which Turkey considers a terrorist organization, according to the Turkish presidency. 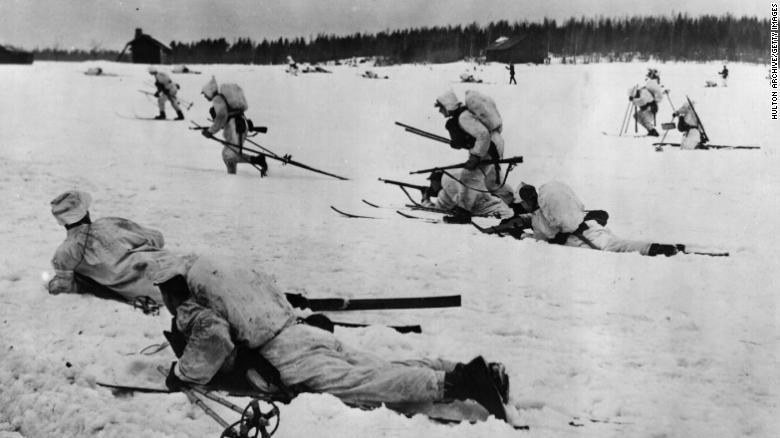 Sweden and Finland are about to join NATO. We tell you why it is important and what comes next Grosko: Finland and Sweden's accession to NATO is the worst episode in the development of European security

NATO formally invites Finland and Sweden to join the alliance 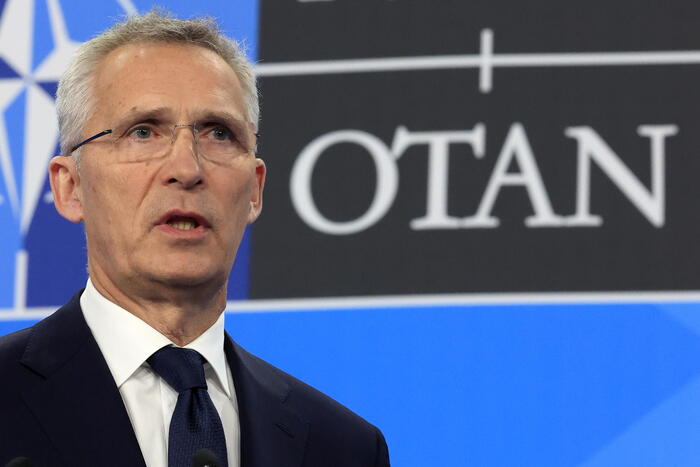 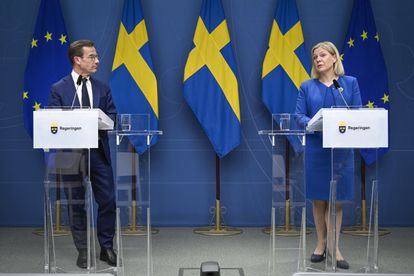 Sweden formally announces that it will apply to join NATO 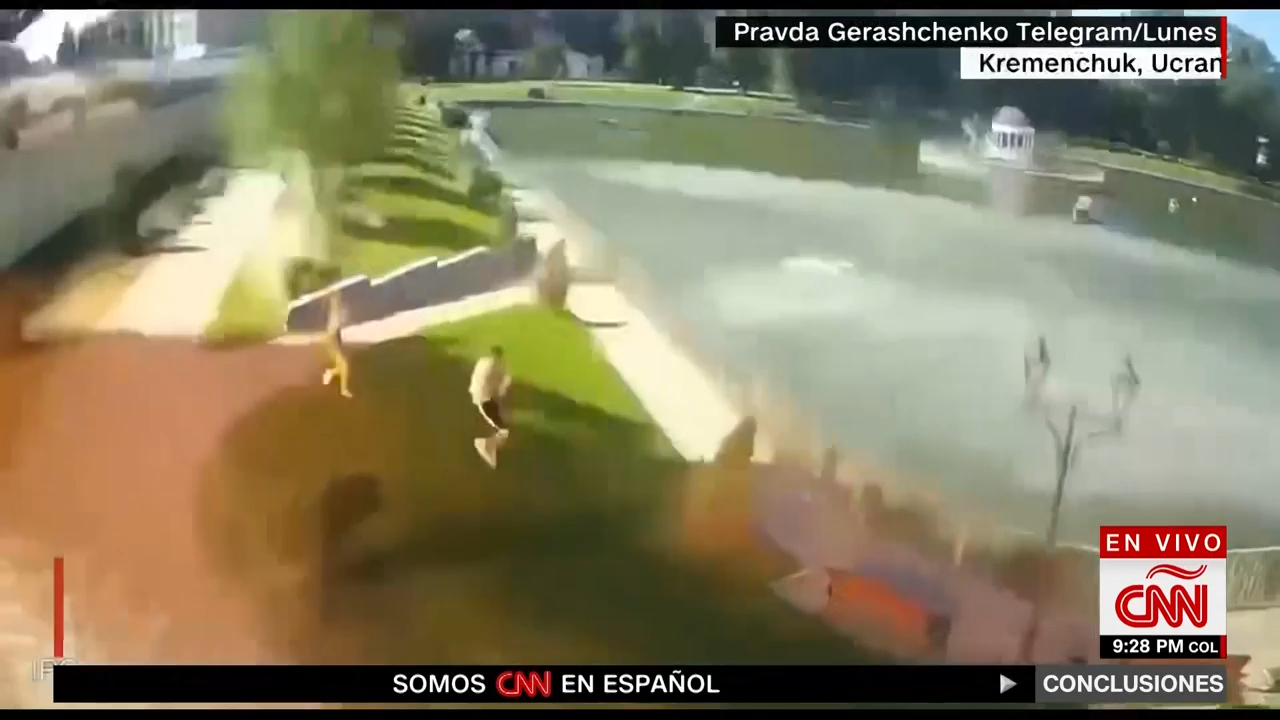