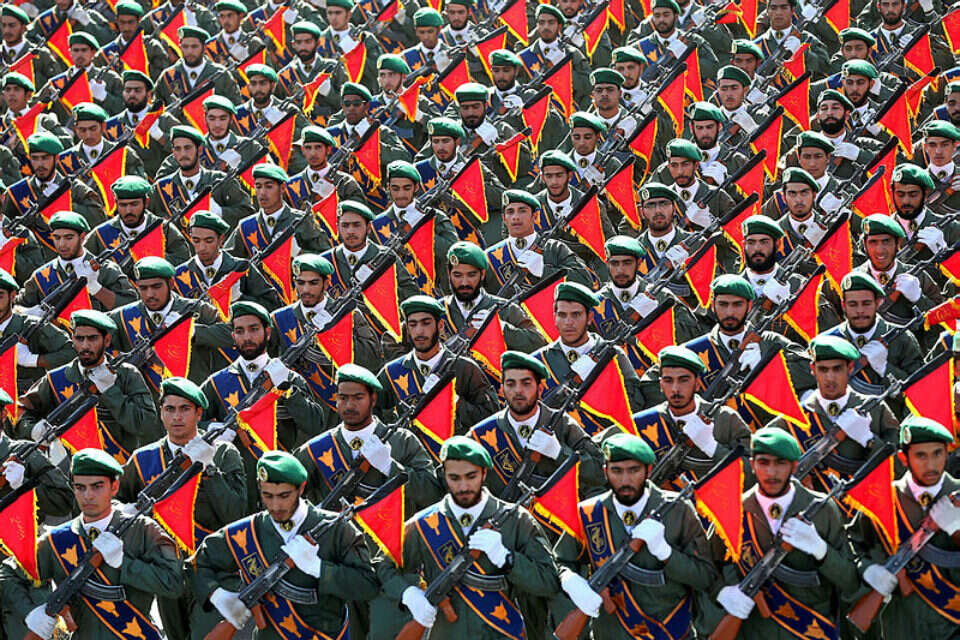 Who is the next liquidator?

"Security breaches within Iran and the sheer scale of Israel's actions have really undermined our most powerful intelligence organization," former Iranian Vice President Muhammad Ali Abtahi said in a telephone conversation with the Times of Tehran.

"Our security strength has always been the bedrock of the Islamic Republic and it has been damaged in the past year," admitted the former senior member of the reformist camp currently in opposition to the Conservatives led by President Avirahim Raisi.

In this context and with a quote from anonymous sources within the Islamic Republic confirmed to the newspaper this morning (Wednesday) that a senior General of the Revolutionary Guards named Ali Nasiri was secretly arrested on suspicion of spying for Israel.

Another source added that Nasiri's arrest came two months after the dismissal of "dozens of workers" in the Iranian Ministry of Defense and those in charge of the regime's missile program on suspicion of also providing classified information to Israel.

As you may recall, since May, a series of incidents have taken place on Iranian soil that included the mysterious deaths of a number of scientists and officers associated with the Revolutionary Guards Aviation and Space Unit, all under the watch of the organization's intelligence chief, Hussein Tayeb.

Much criticism has recently been leveled against Taib within the Islamic Republic, an opposition that included a letter received by Khamenei detailing a series of failures in the senior official's responsibility: thwarting terrorist attacks on Turkish soil by Israel, eliminating scientists and senior officers as well as alleged deep penetration of elements Western intelligence at the top of Iran's power is just one of the reasons why Taib was ousted last week.

Earlier, Defense Minister Bnei Gantz spoke at an international cyber conference at Tel Aviv University where he unveiled a joint attack by Iran and Hezbollah to harm UNIFIL forces in Lebanon, "further damage to Iranian citizens and Hezbollah and the country's stability," Gantz said.

Iranian official to the New York Times: "Our intelligence capabilities have been undermined by Israel's activities" - Walla! news 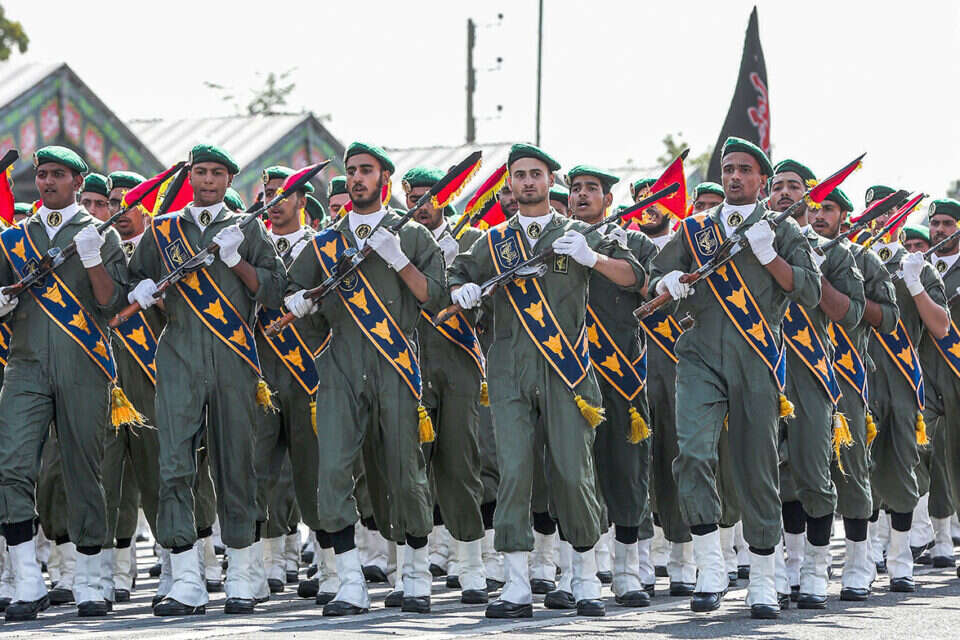 "I did not spy for Israel": The senior member of the Revolutionary Guards denies the allegations Israel today 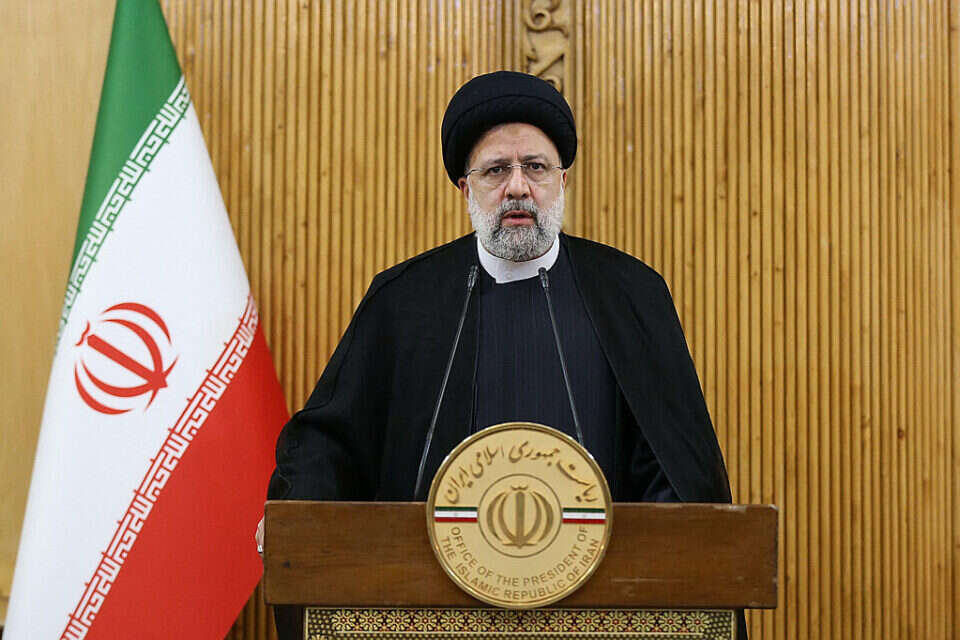 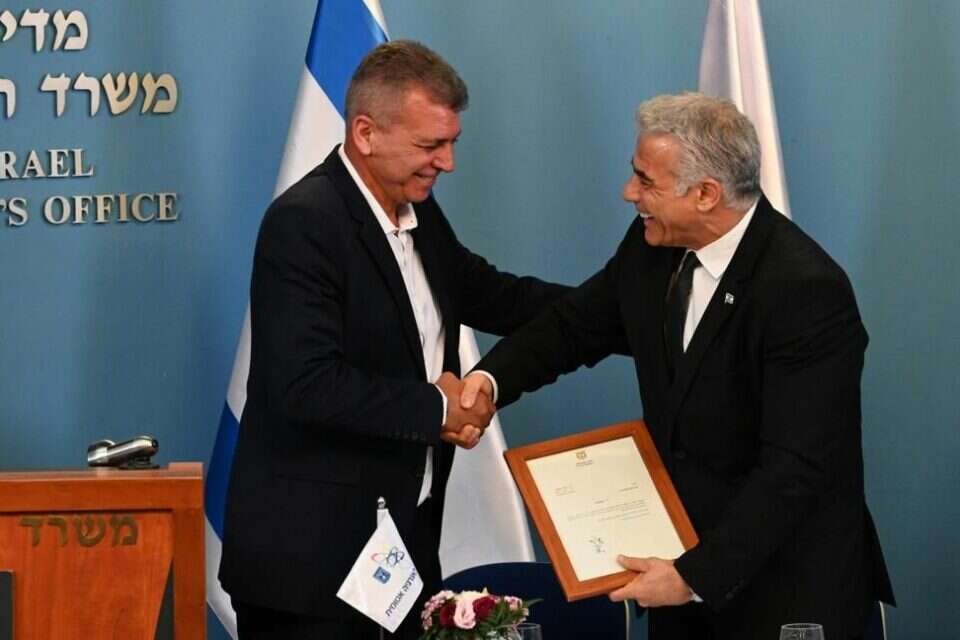 The head of the Paraguayan intelligence organization on the fear of Iranian activity in the region: "We must have the antennas in mind" | Israel today