From Juliette's inner journey on the shores of her Archipelago to an enchanted foray into the African savannah, via a comedy of manners accessible from the age of 9, the shows for young audiences of the moment hide many surprises. Le Figaro offers you some ideas for shows... 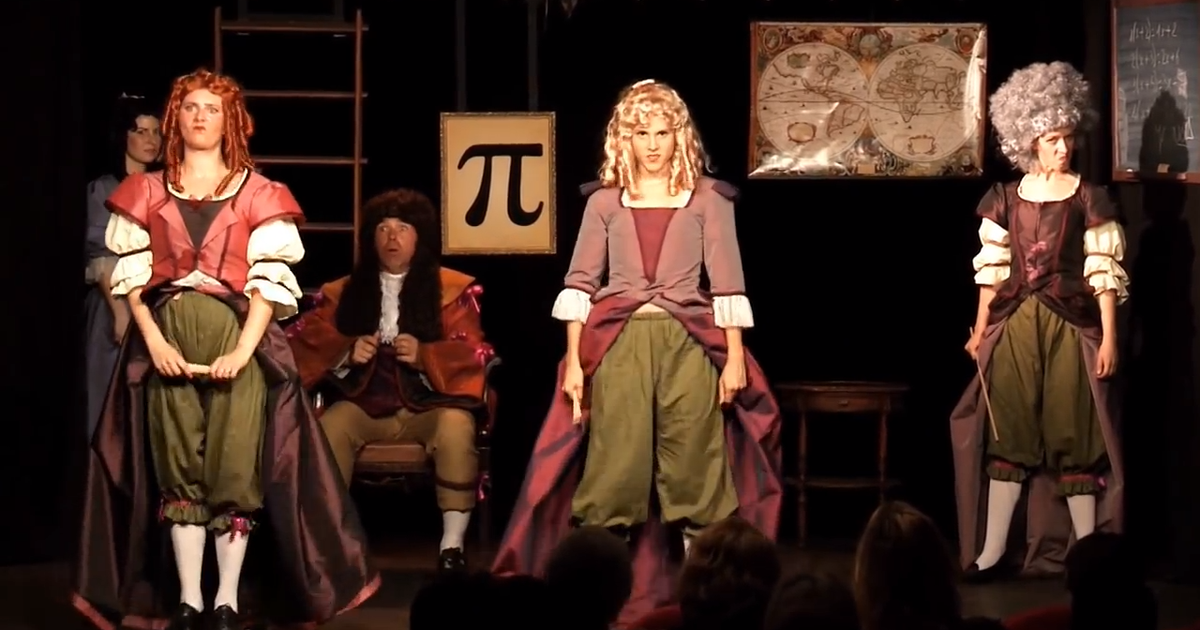 at the Comédie Saint-Michel

On Thursdays and Saturdays, the Oxymore company slams the harsh precepts of the classic Les Femmes Savantes

into the air of the Comédie Saint-Michel theater.

(1672) by the master Molière, whose 400th anniversary we celebrated last January.

The character comedy, in five acts and in verse, denounces the ambient pedantry and the reign of false scholars that Molière witnessed towards the end of the 17th century.

In the guise of Monsieur Trissotin, a dishonest man who wants the fortune of a family already torn apart by moral differences, the portrait of pernicious vices is painted.

Besides, no character is spared salient criticism and everyone takes it for their rank.

With great humor and derision, the actors embody this mismatched family in which each member struggles to be heard but where the words have lost their meaning.

The critical subtext of the comedy, excessively mimed,

Archipelago: expanse of sea dotted with groups of islands relatively close to each other.

The very notion of archipelago exists because of the relationship and proximity between the islands that compose it.

It is a philosophical adventure, accessible from 3 years old, that the Castagne à 3 company is currently playing at the Le Funambule – Montmartre theater for the good of all young minds.

Set to incredible music that sticks in your head, the show follows the inner journey of little Juliette, sailing on the shores of her imagination to counter boredom.

Over the course of her encounters, the young girl asks herself a whole host of questions and above all, seeks to fight against the mysterious climate crisis that is befalling the archipelago.

By songs that borrow from different styles,

the actors bring the public to celebrate mutual aid between neighbors and frank camaraderie and, through touching and relevant remarks, raise awareness of the climate emergency.

First imagined to be performed by children at the Saint-Michel de Picpus school in 2015, the play so enthused its initial audience that it was rewritten in five roles two years later and performed at the theater in stride.

at the Mogador Theater

The young lion cub Simba is born under a radiant sun and lives under the reign of his courageous father Mufasa, king of the jungle.

But the disloyalty of his uncle Scar forces him to begin a long and dangerous journey in the darkness of the African forest, supported by virtuous friends who will help him claim his throne.

Created on Broadway in 1997 with music by Elton John and lyrics by Tim Rice, the musical was exported ten years later to the Mogador theater in Paris.

She is now back under the baton of conductor Dominique Trottein under which parade the endearing and colorful characters taken from the classic Disney Studios (1994).

The rebellious lion Simba (Gwendal Marimoutou, glimpsed in The Voice, captivating), the dazed warthog Pumbaa and the witch Rafiki dance among hordes of antelopes,

of giraffes and elephants, and sing the wild and precious "cycle of life", which contains all the moral of the initiatory tale.

With great fanfare, the adventures cascade over our heroes until the final resolution, where everyone finally rests, hakuna matata (there is no problem)!

at the Mogador Theater, still imperial

Elisa Sergent takes Tohé on board the Marcelle plane.

This is the story of a little Tohé, a small ball with a hole left abandoned in a playground one summer.

But that was without counting on Marcelle with her two wings, an airplane which passed by and which took her on her back to encounter lands which were unknown to her until then.

Thanks to funny little songs and fruitful exchanges with the public, the little holed balloon finds a new breath, and can even be enough to be completely reinflated, ready to resume the course of its life and to meet other friends.

The Secret of Sherlock Holmes

The secret of Sherlock Holmes

at the La Bruyère theater

He rocked our collective imagination, met the greatest challenges, solved impossible investigations, the most eccentric detective in literature returns with his faithful Watson in a show full of twists and turns.

The play depicts a murder mystery which will be at the origin of the meeting of the duo and the beginning of an “elementary” collaboration.

Worn by complementary actors (Didier Vinson as Sherlock and Hervé Dandrieux as Watson) all in neat sets, the action does not lack rhythm or puns and will delight little spectators (not to mention their parents!) from 10 year.

A real moment of sharing and initiation into detective novels.

"The secret of Sherlock Holmes", until August 27, at the La Bruyère theater, (Paris 9th). 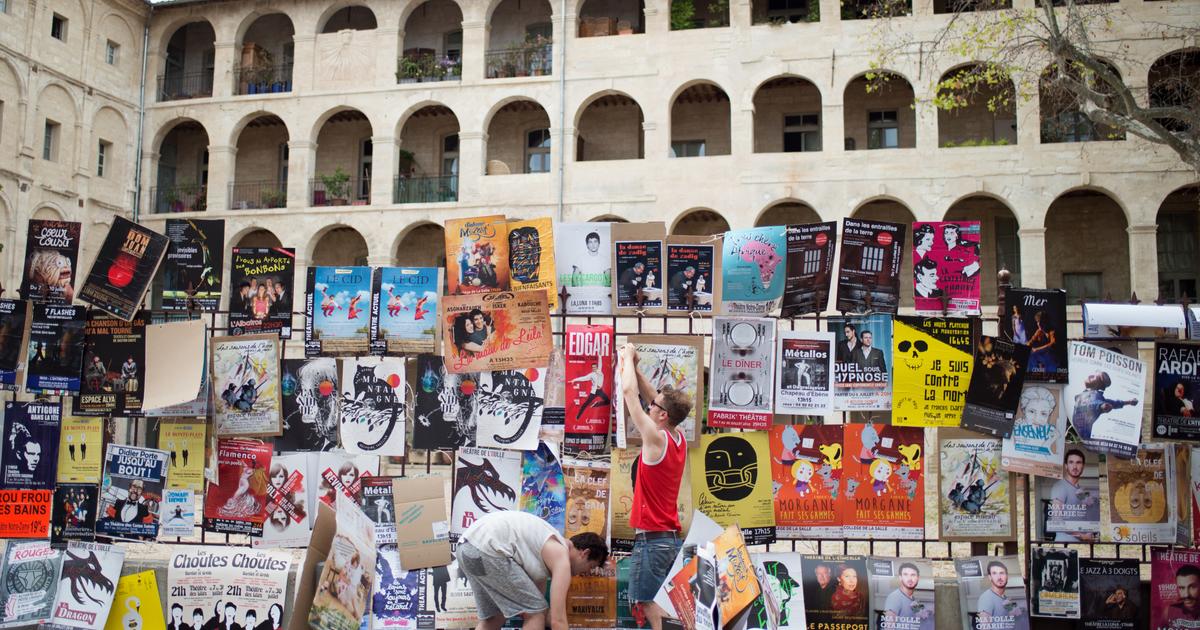 In Avignon, a Printemps du Off for a theatrical appetizer 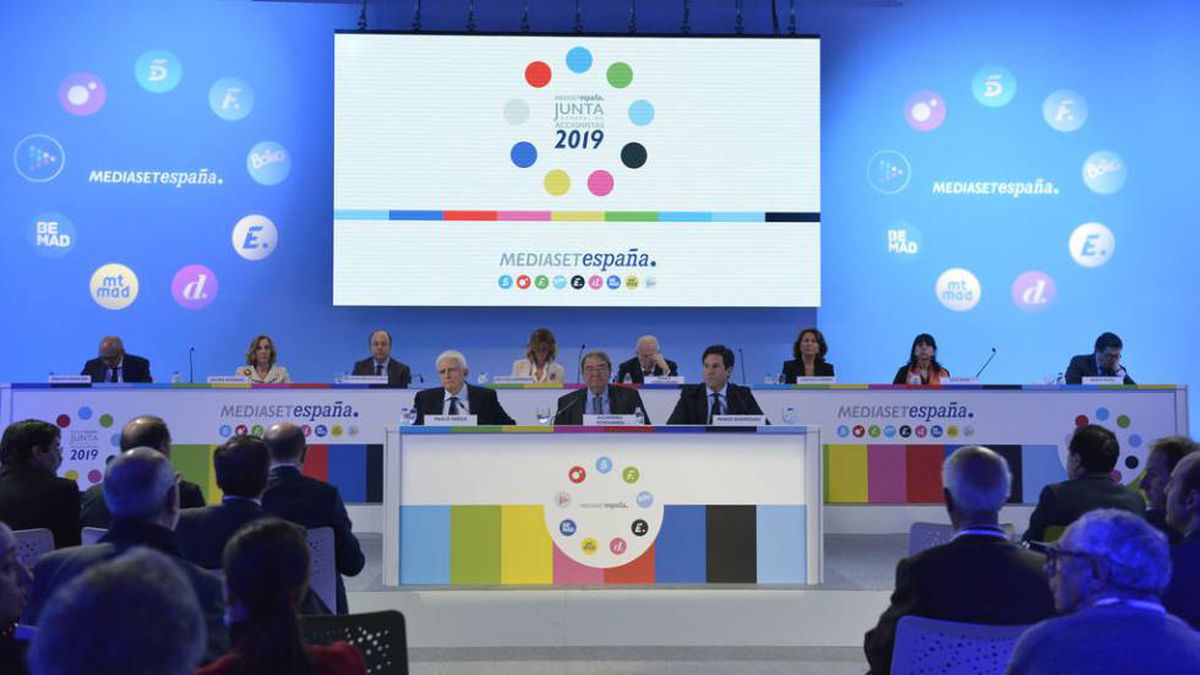 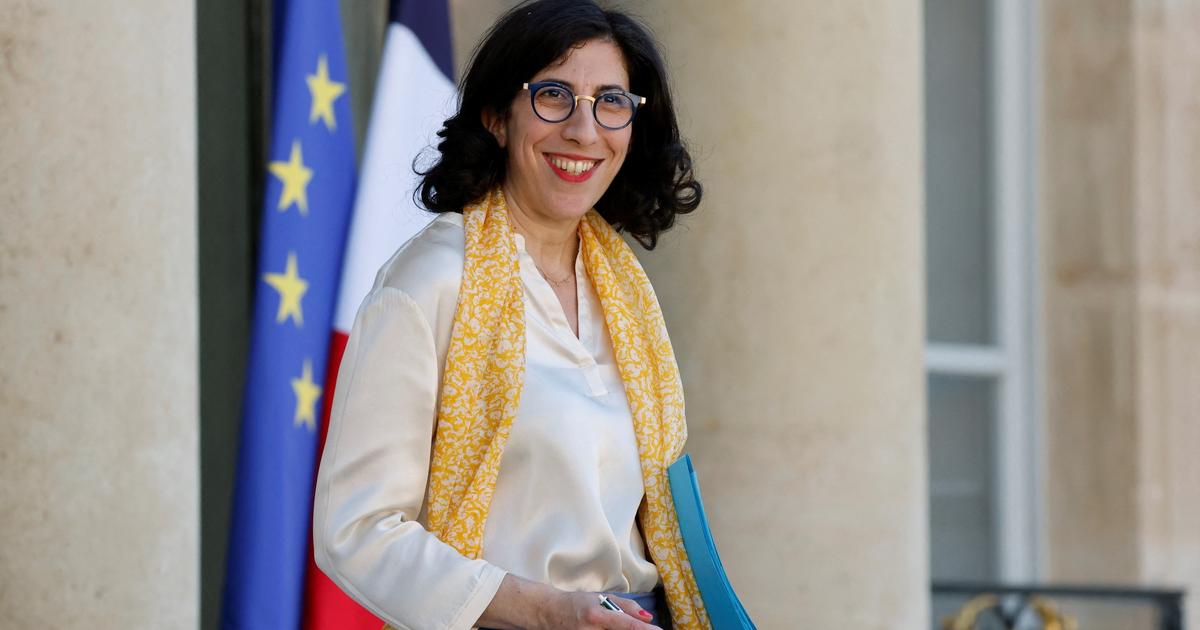 The Minister of Culture optimistic about attendance at cinemas and shows 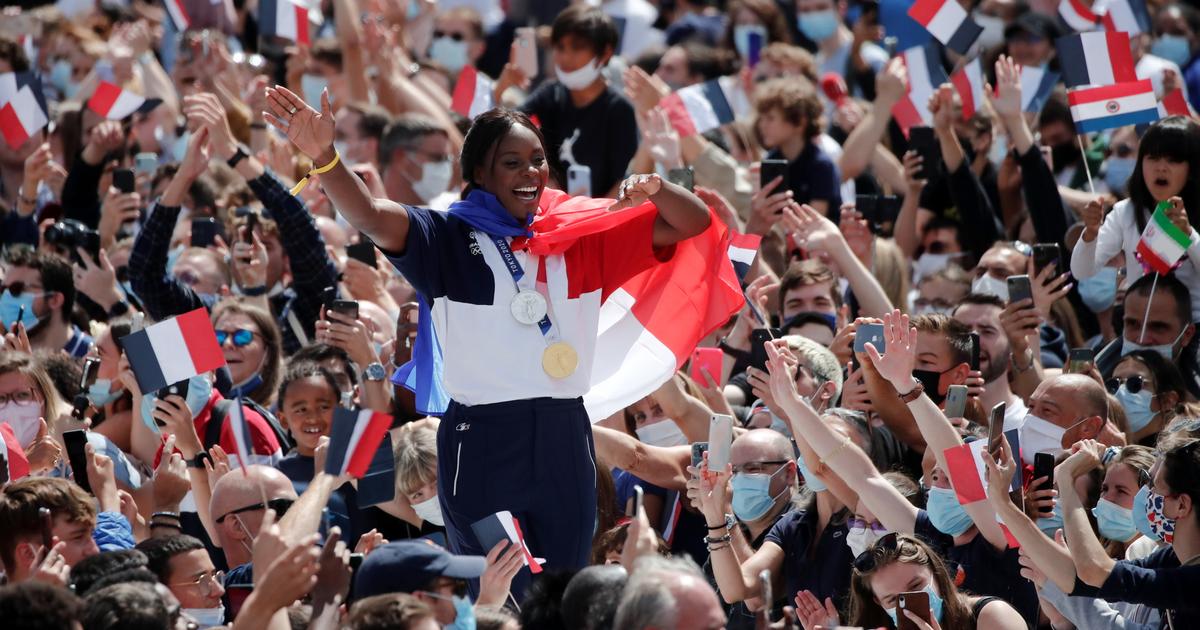 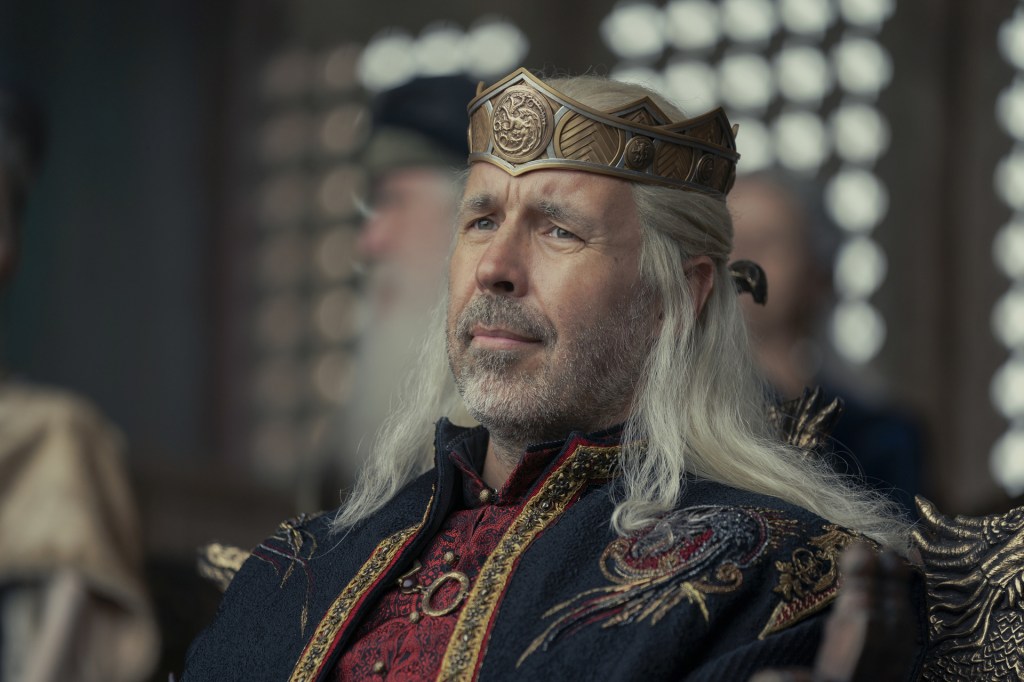 Groundwater levels are falling dramatically: politicians in the Bavarian community sound the alarm - is Munich tapping off too much?
2022-08-15T20:10:47.350Z