The couple of LFI deputies promises that he “will not let go” until all the light is shed on this affair, where several complaints have been filed by the various stakeholders. 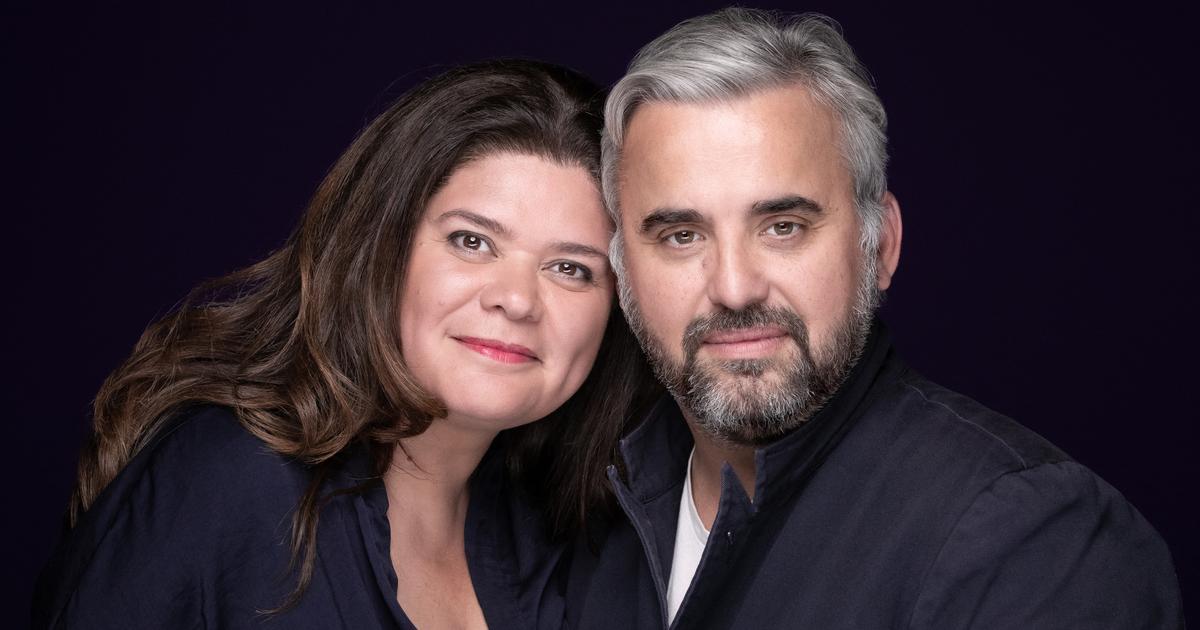 The article has been removed, but the case is not over.

This Wednesday, the couple of Insoumis deputies Raquel Garrido and Alexis Corbière returned to the recent defamatory accusations against him.

On June 22, the magazine

unduly accused them of having employed a cleaning lady of Algerian origin in an irregular situation, advancing alleged exchanges of SMS - obviously falsified - as proof.

The day after publication, the weekly issued its "

But the elected officials, wrongly accused, do not intend to stop there.

Their lawyer told AFP last week that he was preparing two complaints, one for public defamation and the other for forgery and use of forgery and identity theft.

This Tuesday, journalist Aziz Zemouri also filed a complaint for breach of trust, against a former territorial intelligence policeman, as well as against former UDI deputy Jean-Christophe Lagarde, who has just been beaten by Raquel Garrido in the elections. legislative.

A new element which, according to the Insoumis, comes to feed the thesis of a political vendetta.

“The truth will come out”

This Wednesday on RMC, Raquel Garrido claims not to have "

", and calls into question his former opponent from the UDI.

the coup was planned to be carried out before the ballot

," she wants to believe.

" that the outgoing deputy, fearing a defeat at the polls, "

Also implicated, as the spouse of Raquel Garrido, Alexis Corbière believes for his part on BFMTV this Wednesday that "

the truth will come out

The deputy judges that his companion was indeed "

" by this defamatory publication, because of the "

" and his chances of victory.

The chosen one announces that he “

will not let go of anything

”, until light is shed on this affair. 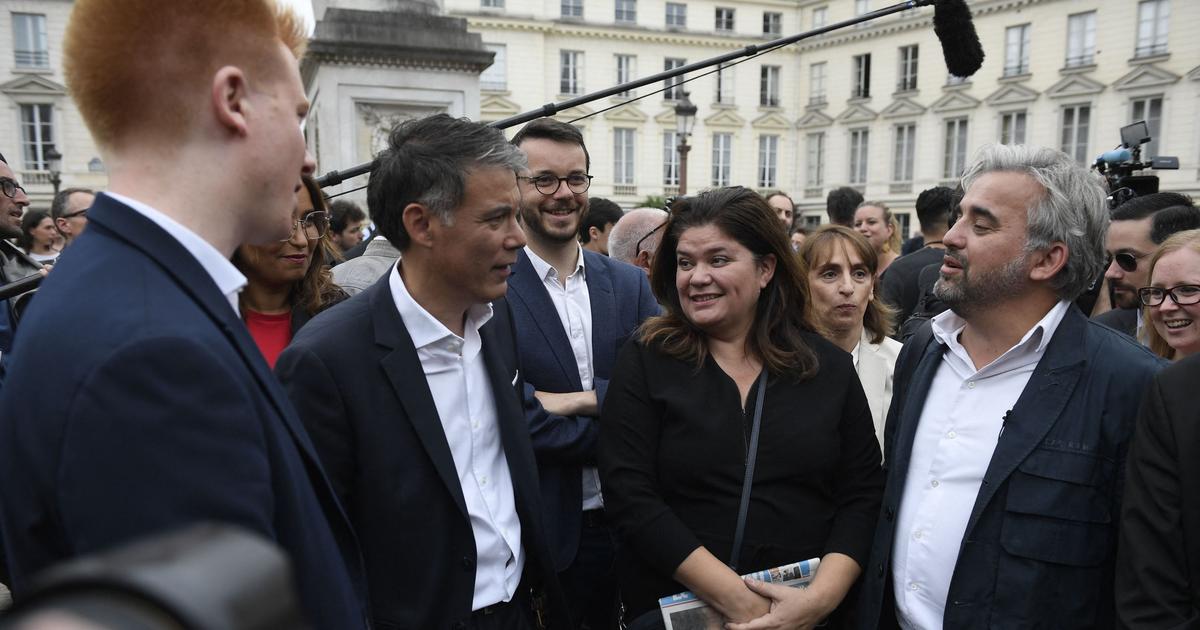 False accusations against Garrido and Corbière: investigation opened for fraud 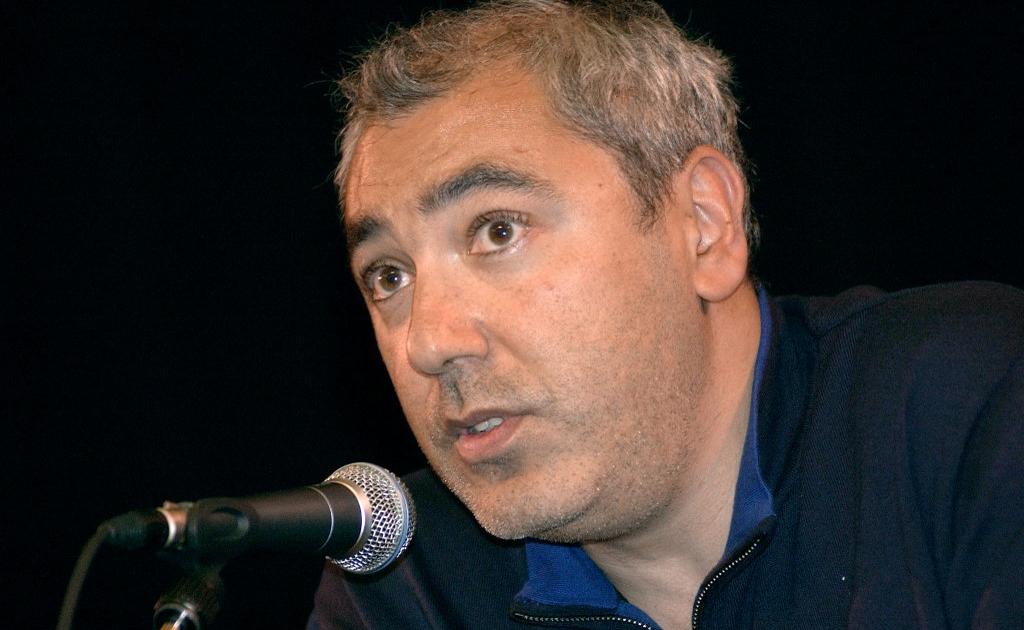 False accusations against Garrido and Corbière: "Le Point" lays off its journalist 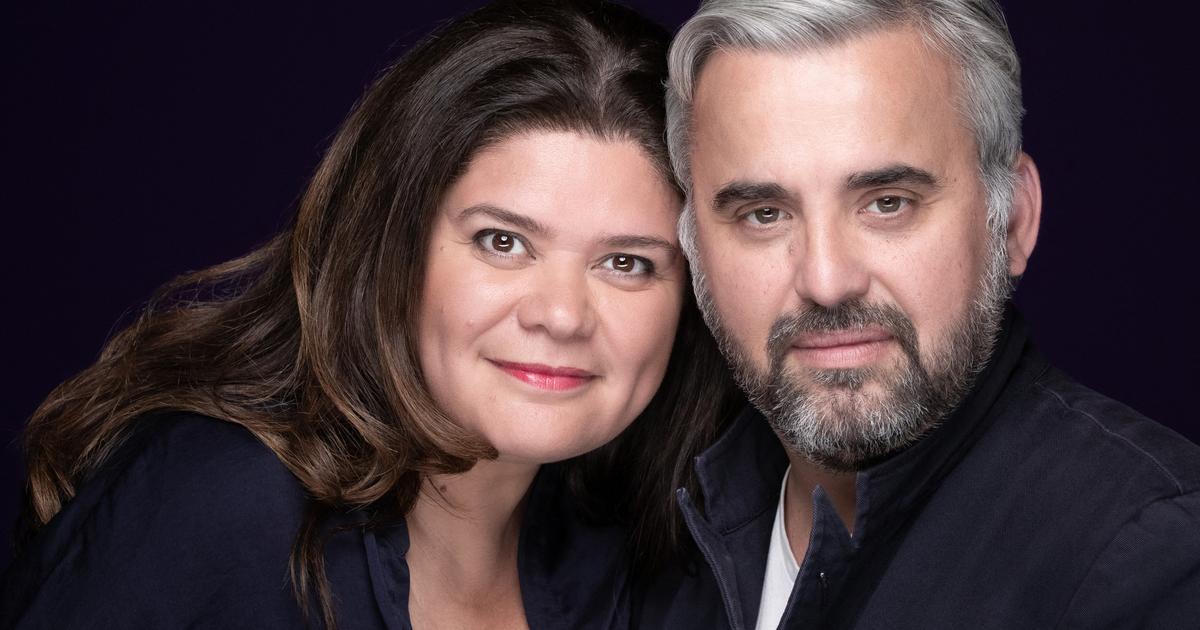 False accusations against Garrido and Corbière: update on the case 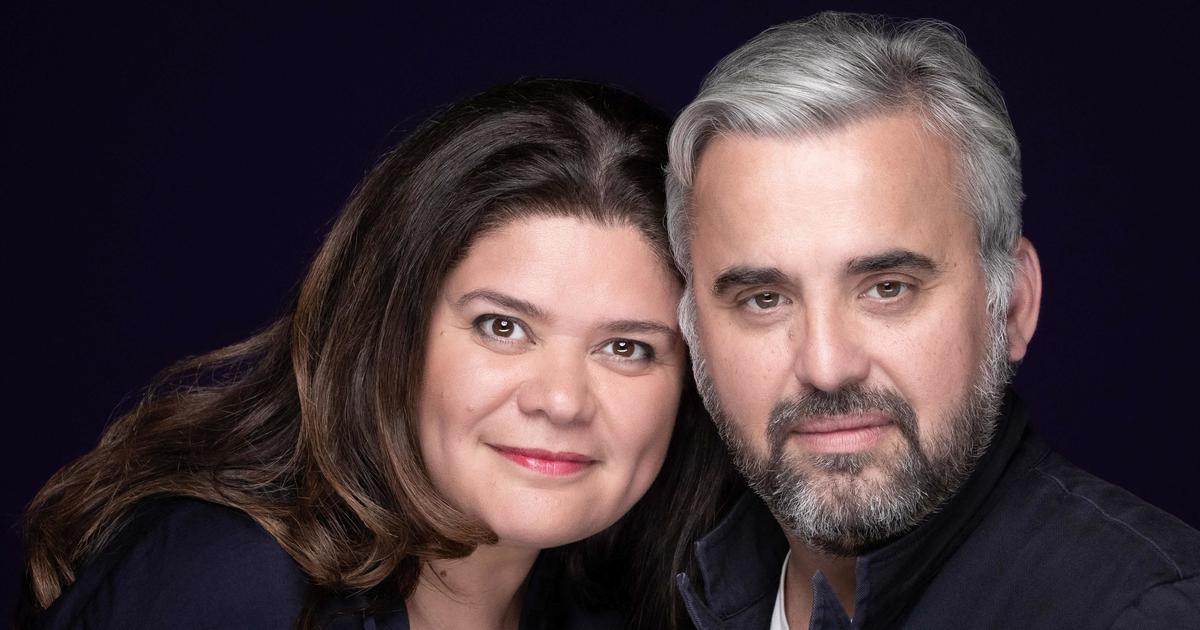 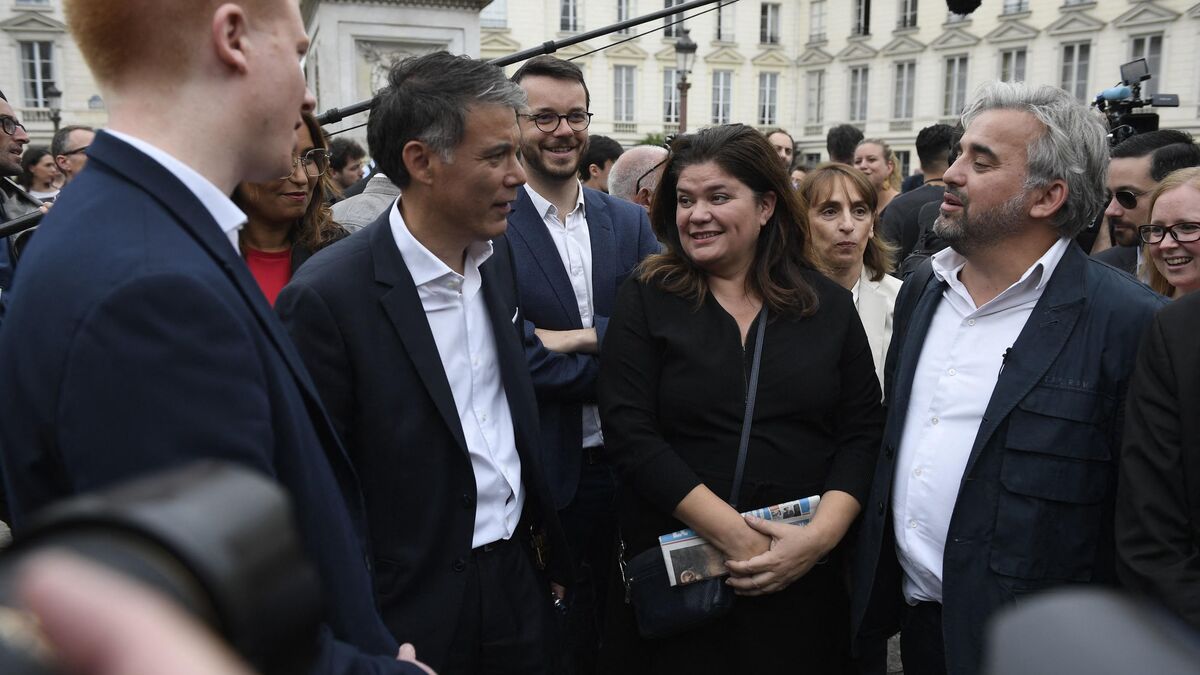 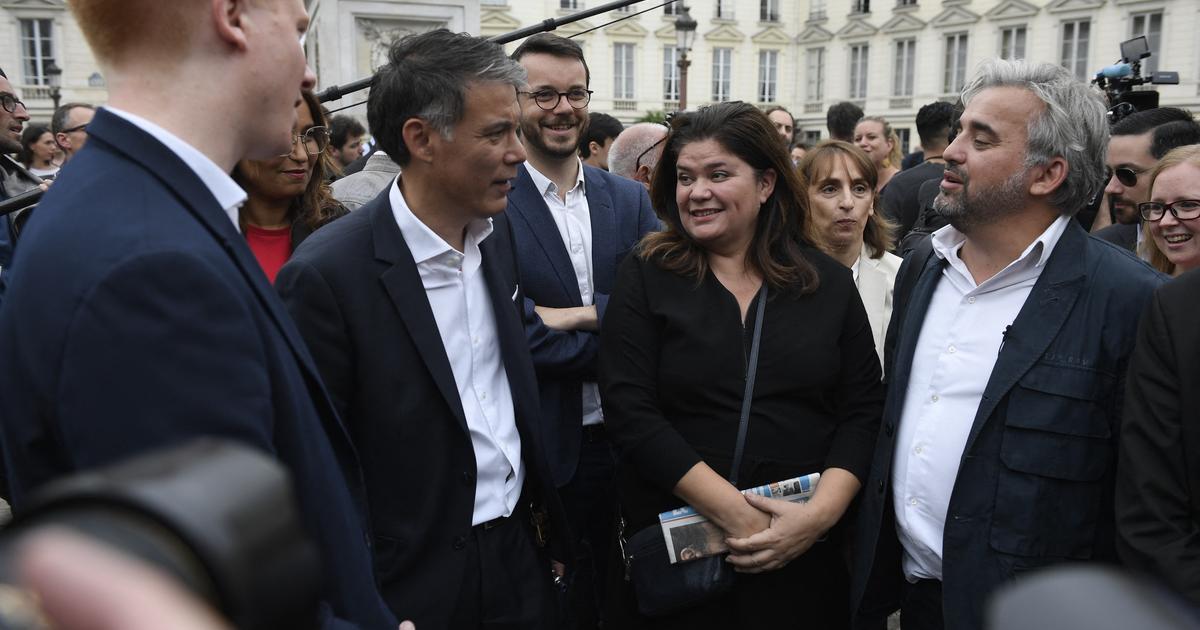 False revelations of the "Point": the journalist sues the ex-MP Jean-Christophe Lagarde for "breach of trust" 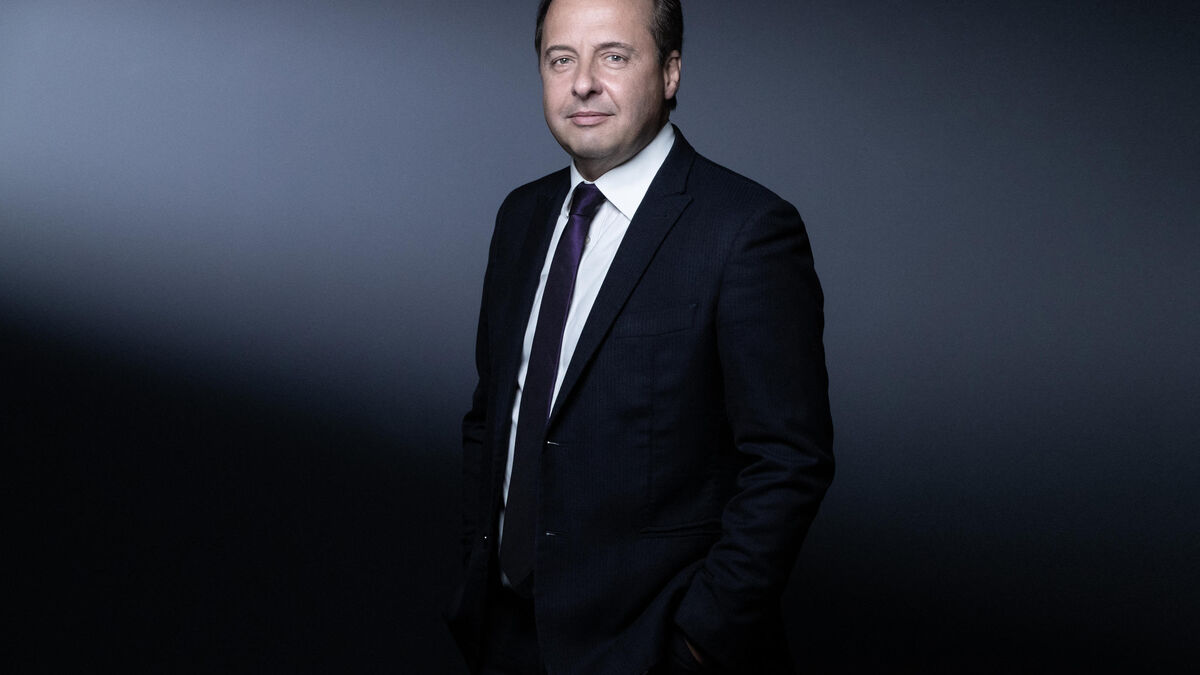 False accusations against Garrido and Corbière: the Point journalist files a complaint against Lagarde and ex-policeman Noam Anouar