25 years after the return

Tomorrow (July 1) marks the 25th anniversary of Hong Kong's return to the motherland. The Democratic Party issued a position paper today (30th), stating that the party's confidence in "one country, two systems" remains unchanged, but it is frank that Hong Kong is currently far from the goal of democratic universal suffrage and a representative political system.

Tomorrow (July 1) marks the 25th anniversary of Hong Kong's return to the motherland. The Democratic Party issued a position paper today (30th), stating that the party's confidence in "one country, two systems" remains unchanged, but it is frank that Hong Kong is still far from the goal of democratic universal suffrage and a representative political system. Far.

They believe that the cornerstone of Hong Kong's success has always been that citizens, the media, political parties and civil society can freely express their different opinions. In recent years, the society has been severely divided, and those in power need to take the first step, such as releasing political prisoners and strengthening The confidence of citizens to stay in Hong Kong can prevent Hong Kong from continuing to be injured.

The Democratic Party pointed out that at the beginning of its founding, it voted for Hong Kong after the handover of sovereignty in 1997: "We hope to implement democratic universal suffrage and a representative political system under the principle of 'one country, two systems', to become rooted in Hong Kong and contribute to Hong Kong's political and social development. , a political party that expresses the ideas of Hong Kong people, and has written this hope into the party platform. We are still far from the goal when we founded the party, but the original intention of the Democratic Party remains unchanged. We still believe in "one country, two systems", "Hong Kong people governing Hong Kong" and "a high degree of autonomy" ' is the arrangement that is most in line with the actual situation in Hong Kong. Although our implementation and expectations of "One Country, Two Systems" in the past 25 years are very different from those of the Central Government, the Democratic Party will continue to put what we believe in on the development of Hong Kong and on the people of Hong Kong. The most appropriate arrangement will be clearly explained to the people of Hong Kong, as well as to the Hong Kong government and the central government."

The statement pointed out that the Democratic Party will trust Hong Kong citizens, and hope that the central government and the SAR government will also trust Hong Kong citizens: "When the government lacks trust in the citizens, using laws to comprehensively control the society and even encourage mutual surveillance will only deepen the society's distrust of the government. And the people's distrust, the surface calm and silence will not help resolve social disputes. We know that the success of Hong Kong has always depended on the creativity, vitality and imagination of Hong Kong people, allowing people to express their opinions freely and allowing different opinions to compete with each other Clashes have been the source of Hong Kong's vitality for many years. Political parties, media, civil society, etc. freely and fearlessly express different opinions on government governance, which can ensure that government governance conforms to procedural justice and citizens' expectations. These are the most important things in Hong Kong. characteristics."

The Democratic Party pointed out that the success of "one country, two systems" requires mutual trust among the central government, the SAR government and Hong Kong citizens.

The social tear in recent years has been very serious. If the tear is not repaired and the wound does not heal, Hong Kong will only continue to move forward with injuries and slow down. Many citizens choose to emigrate: "We believe that the first step in repairing the tear is We should step out of those in power, release political prisoners, ease social divisions, face up to the worries of Hong Kong people, and persistently take different measures to stabilize people’s hearts and retain talents.”

They also pointed out that the current political situation is difficult and dangerous, and there are still many members of the Democratic Party or other people fighting for democracy who have been imprisoned or remanded for different cases, and different organizations have been dissolved or ceased to operate one after another. Heartache, fatigue, feeling powerless, helpless, hesitant, discouraged, fearful, worried; we will not run away, because these emotions stem from our love for Hong Kong.”

The statement finally mentioned that as Hong Kong ushered in the 25th anniversary of the return of Hong Kong, the Democratic Party will still maintain hope and will not give up: "In any case, the Democratic Party will do its best to speak out, the more difficult it is, the more tenacious it must be, and it must continue to meet all Citizens who are willing to stay in Hong Kong stand shoulder-to-shoulder to promote democracy and freedom, defend human rights and the rule of law, improve people’s well-being, address poverty, housing problems, epidemic prevention and post-epidemic economic recovery, and work hard to build the land we love.”

The members of the Social Ministries were searched and interviewed by Wu Wenyuan, who said that he was "in prison"

On the other hand, some members and volunteers of the community were recently "interviewed" by the police's National Security Office, and announced that there would be no activities on July 1st.

Wu Wenyuan, the former chairman of the party, said on the social network last night: "I'm sorry, I'm in (𠵱) house and I'm in prison." And left the tag "#明之明", he later wrote in the comment area "I have not been arrested. House arrest", "Everyone rest assured", "I have nothing to do", "I will be in prison happily".

The reporter of "Hong Kong 01" tried to contact Wu Wenyuan, but there was no reply before the deadline.

Another former chairman, Huang Haoming, told the media that 7 to 8 members of the social and democratic movement were interviewed or searched by the State Security Department yesterday, mainly asking about their schedule on July 1.

In response to the inquiry, he pointed out that the social media company has already stated that there will be no action on July 1, and it is "unequivocal."

July 1st︱The police did not respond to the interview with the Social Security Company. Responses to wearing black clothes and entering the security area: The volunteers of the Social Democratic Company were interviewed by the "National Security Police" and announced that there would be no demonstrations on July 1. The latest ‧25th anniversary of the return of the People's Republic of China︱ It is reported that Xi Jinping's high-speed rail will arrive in Hong Kong in the afternoon. give a short speech 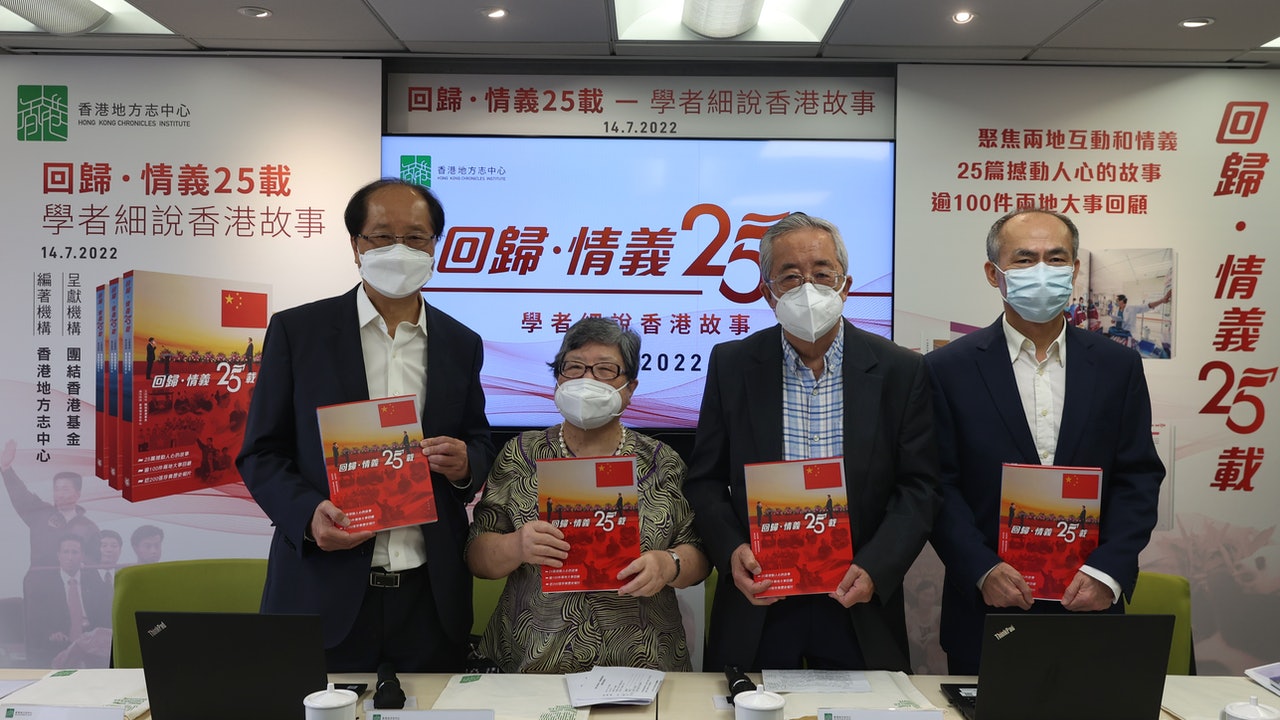 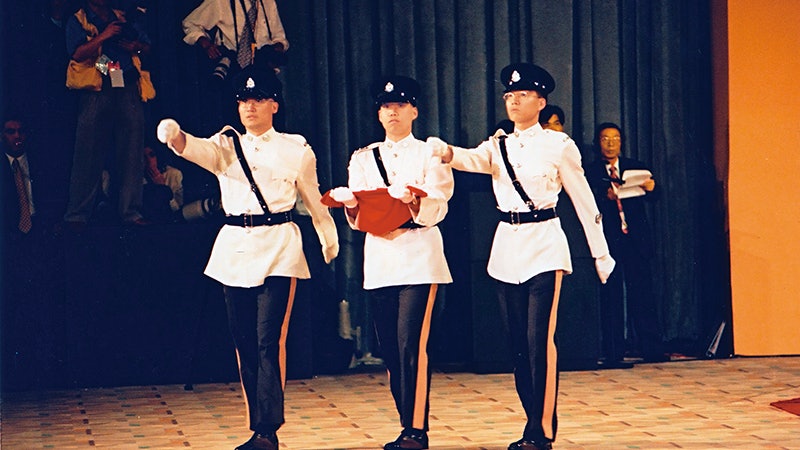 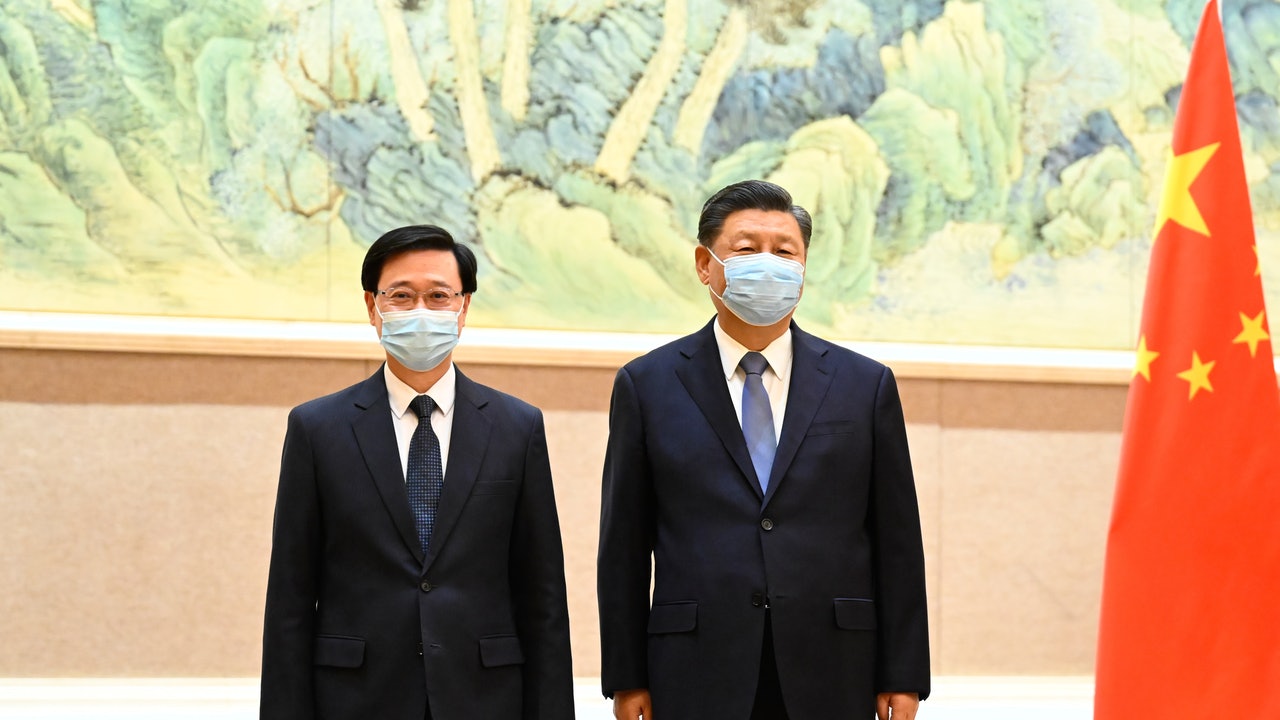 Xi Jinping attended the handover celebration, Tan Huizhu was expected to speak on the development of Hong Kong, and Gao Yongwen hoped that Xi would come to Hong Kong in person 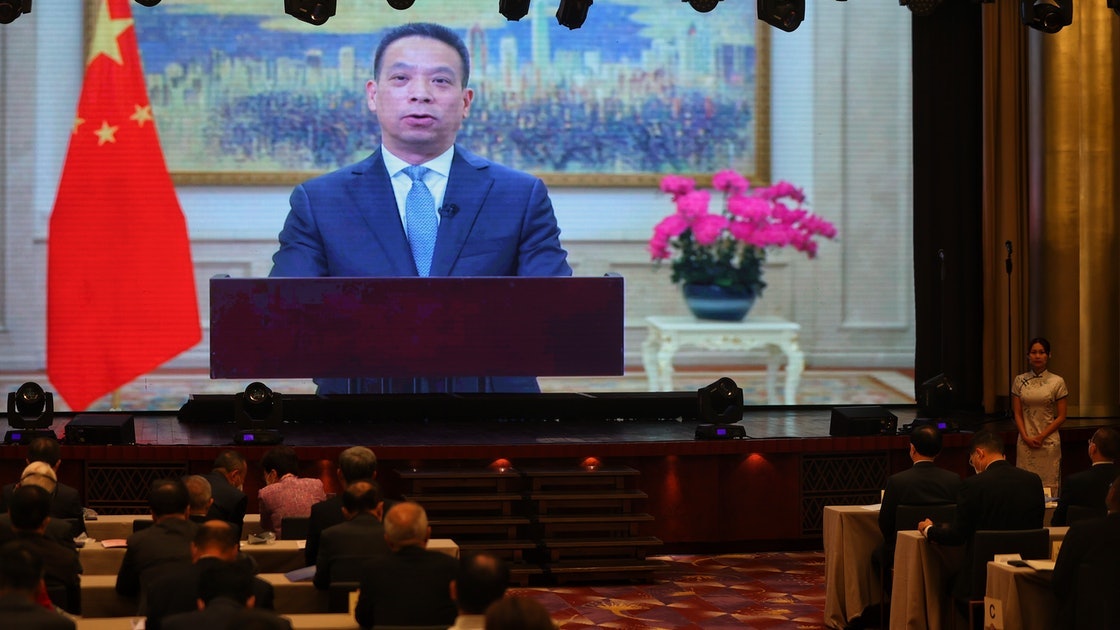 Rumors in the political circle｜Huang Liuquan, deputy director of the Hong Kong and Macau Affairs Office, has been in Hong Kong to prepare for the return of the "July 1" 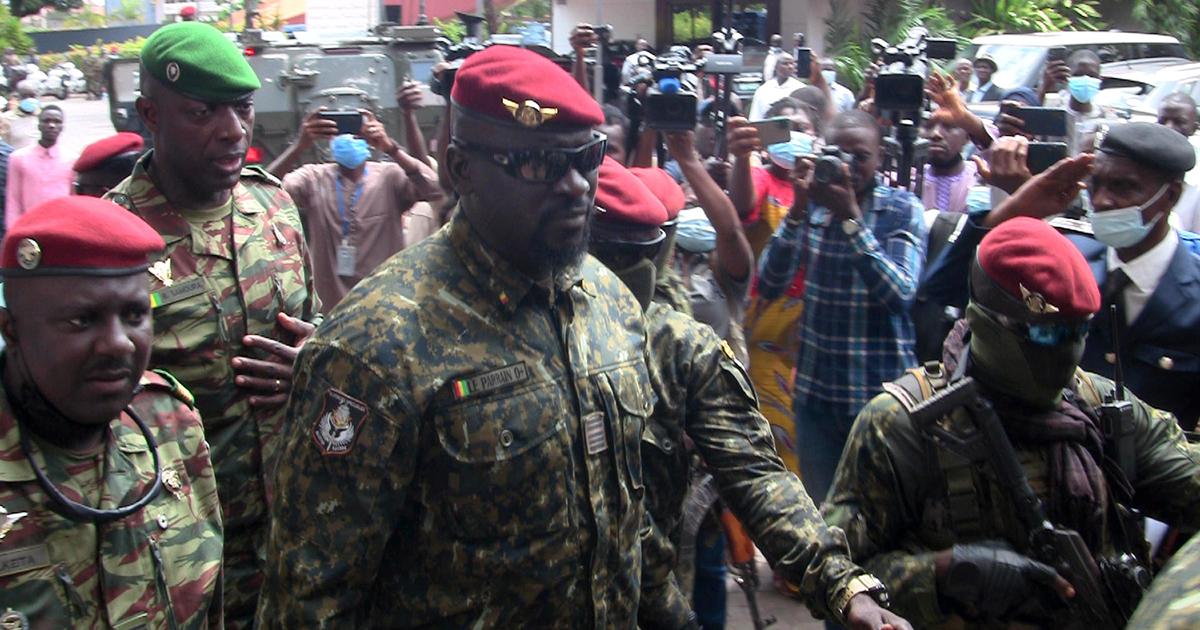 Transition in Guinea: power links elections to a census 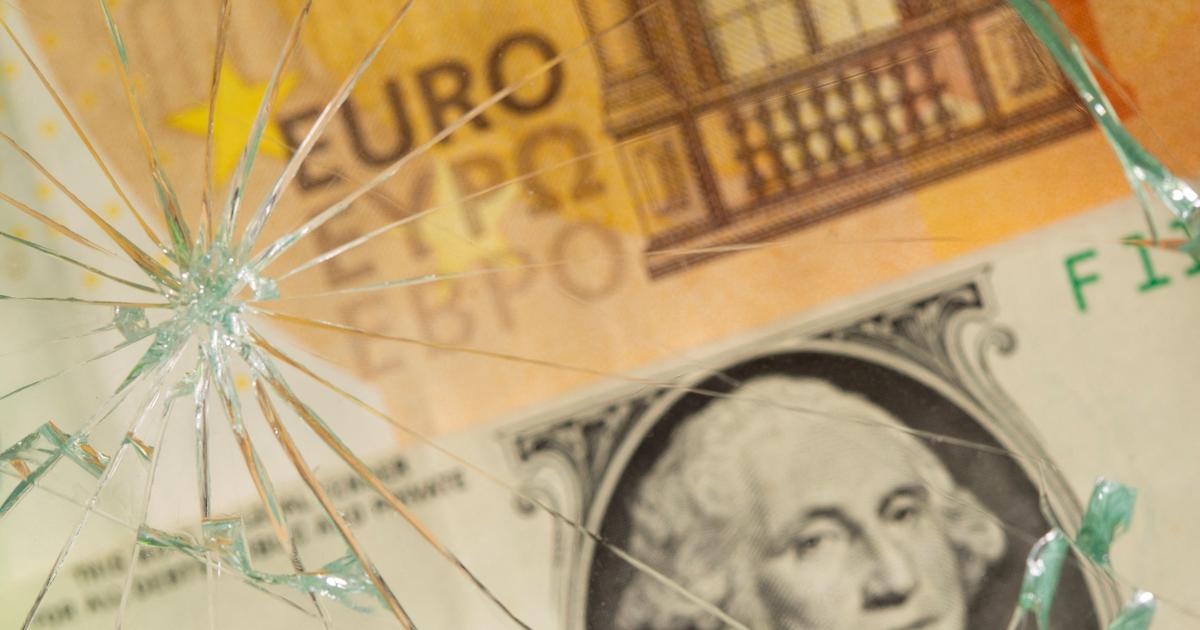 Fan Xu Litai: Struggling for Democracy Before Living a Stable Life, Useless Youth Participate in the Anti-Revision Bill Because of Being Misled 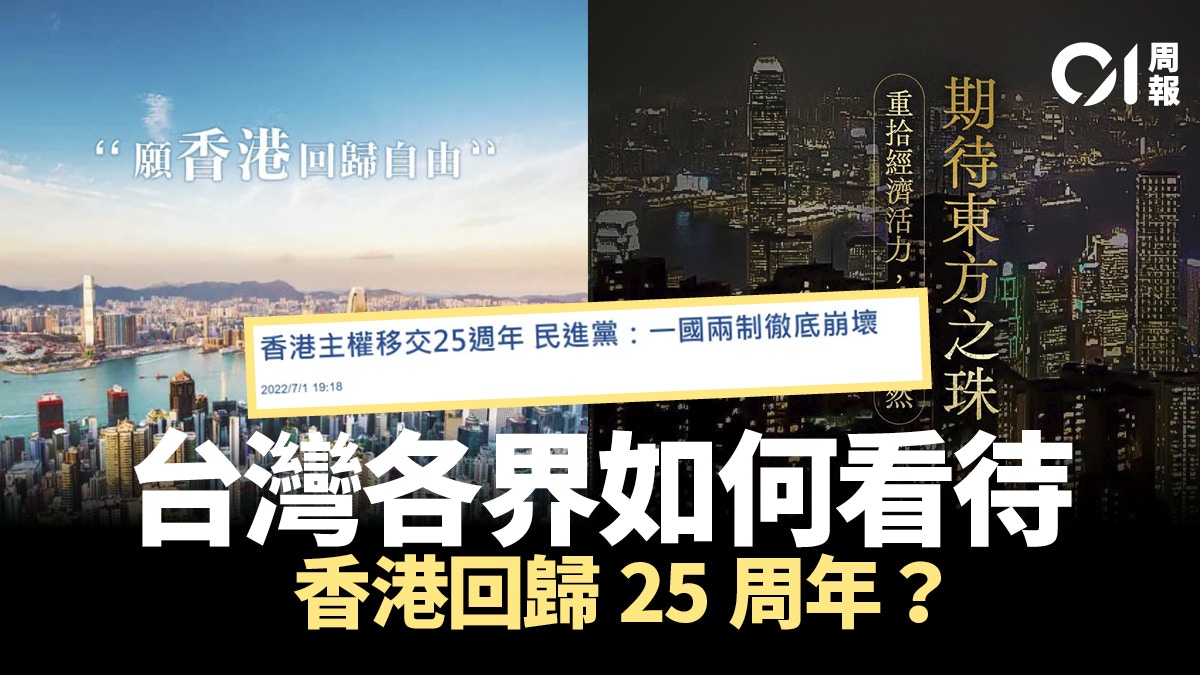 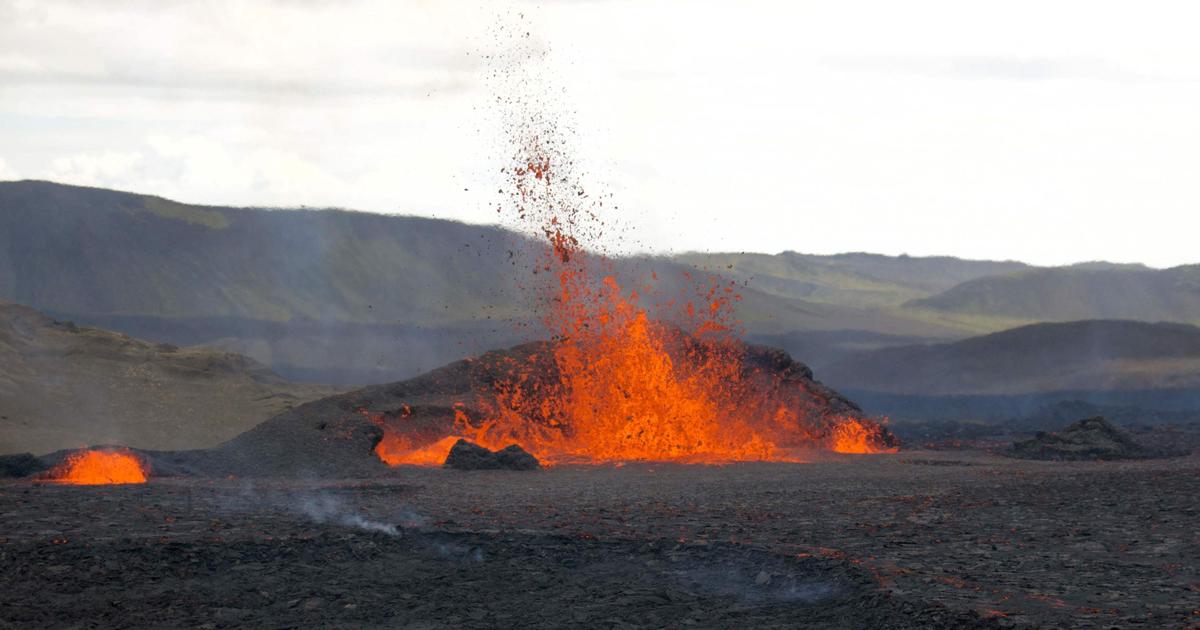