The indications suggest that the arrested man has attacked the woman with a knife, who has died almost instantly 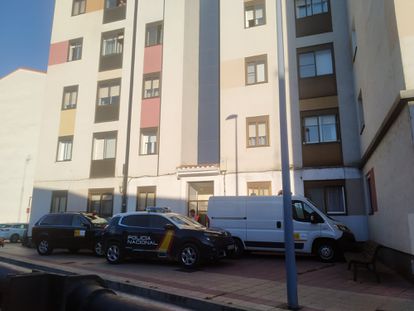 Agents of the National Police have arrested a 16-year-old minor in Valladolid around seven o'clock this Thursday afternoon as the alleged perpetrator of the violent death of his mother, Eva María Sánchez Villarreal, 50, as reported by the Subdelegation of the provincial government.

The events occurred shortly before, around 6:40 p.m., at the family home, located on the first floor of number 10 Calle Siglo de Oro, in the neighborhood of La Rondilla.

According to all indications, the detainee attacked his mother with a knife, who died almost instantly.

Interior of the block where a minor has allegedly ended the life of his mother, on Calle Siglo de Oro in Valladolid. Juan Navarro García

The alleged perpetrator told what happened by phone to his girlfriend, who lives in Barcelona, ​​and she immediately called the 112 Emergency Service. The minor did not resist during his arrest and was later taken to the Delicias police station, he says. the Government Subdelegation.

The 112 gave notice of the incident to the Local Police of Valladolid, the National Police Corps and to Emergencies Sanitarias-Sacyl, which sent a mobile UVI.

"The police have entered through the gallery because they did not allow access," says one of the residents of the building.

Another neighbor assures that "they made little life in the block" and that they were hardly seen.

In addition, a vehicle from the Forensic Institute and a van, also forensic, have come to the home, where at nine o'clock at night the body of the deceased has been introduced.

Some 50 people have gathered around the building in which, according to the testimony of several neighbors, mother and son had been living for only a few months and had no relationship with the rest of the occupants.

Both lived with a man, but the relationship he had with them has not transpired.

Late in the afternoon, the minor's father, visibly affected, came to the building and found out about what had happened through the media and assured the journalists that he could not believe it.

He had spoken on the phone this afternoon with her mother and she had told him that the young man was "strange" because of an argument with her girlfriend.

The man points out that his son had never shown aggressive behavior.

Also through the press he has learned of the death of the deceased one of his daughters, who has asked a friend to come to the building to make sure and who has confirmed the facts by telephone.

Friends of the detained minor have also gathered at the doors of the building.

Three of them describe him as "very calm" and assure that he had never caused any problems.

Another of them adds that the young man often complained about a bad relationship with his parents.

One of his friends points out that she saw him "altered" lately.

Also, that he had often attended tutorials with his mother at his high school, the Núñez de Arce de Valladolid, and that his academic performance had dropped. 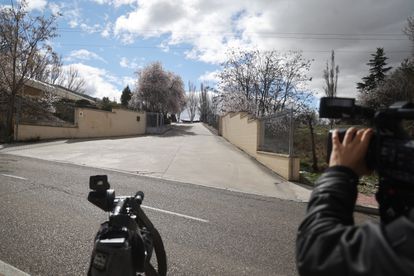 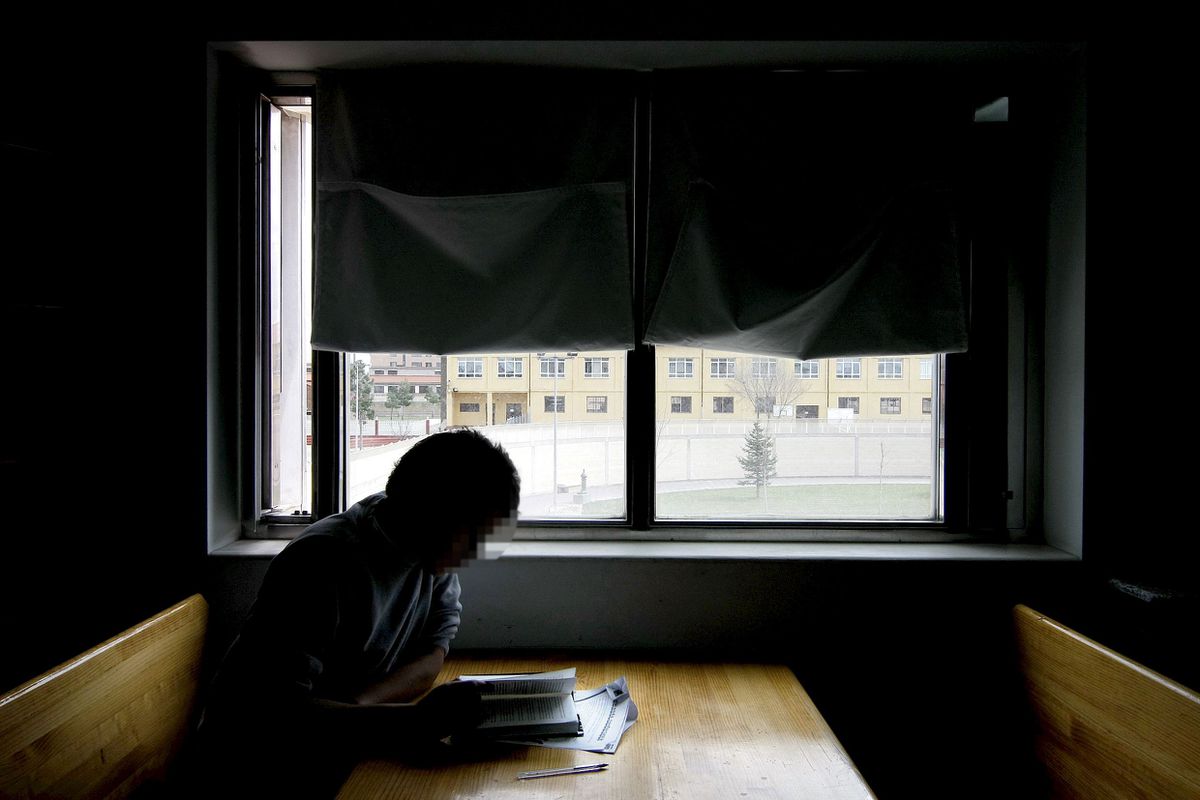 The handcuffed death of KD, the 14-year-old boy with heart problems 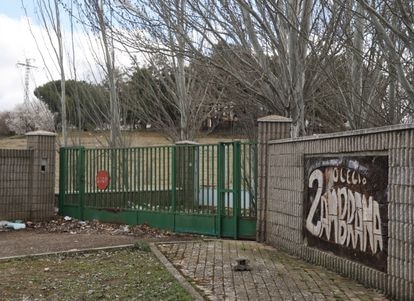 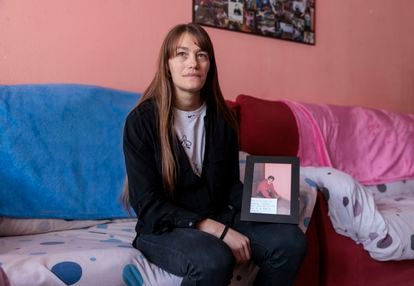 A boy who escaped from the war in Ukraine drowned off the coast of Acre - Walla! news 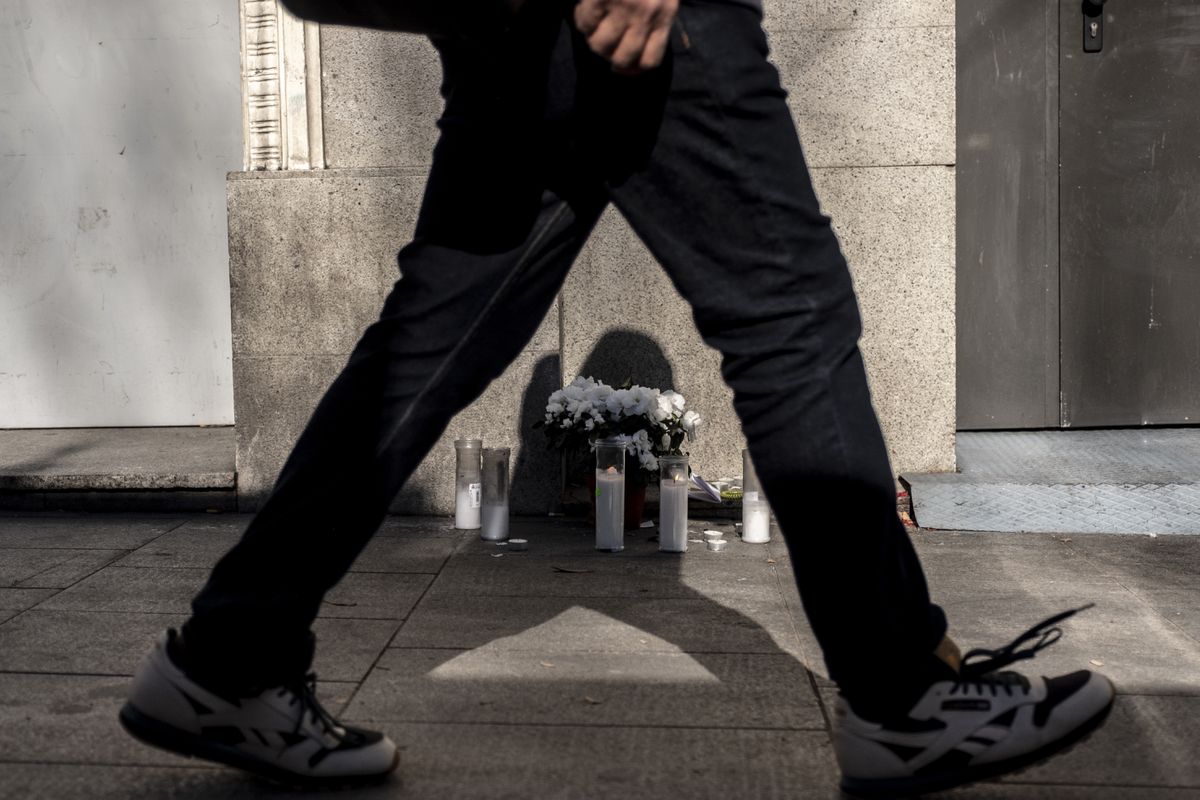 Solved the murder of Atocha, a gang crime carried out by teenagers 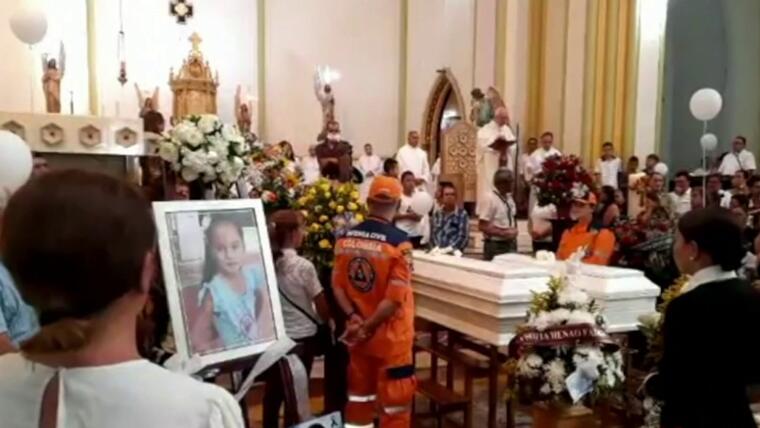 Mansour calls on the international community to immediately intervene to stop the Israeli aggression on Gaza
2022-08-06T05:54:50.375Z