It's not yet the "Top, take off" but the countdown has started: the Ariane 6 rocket, which should allow Europe to stay... 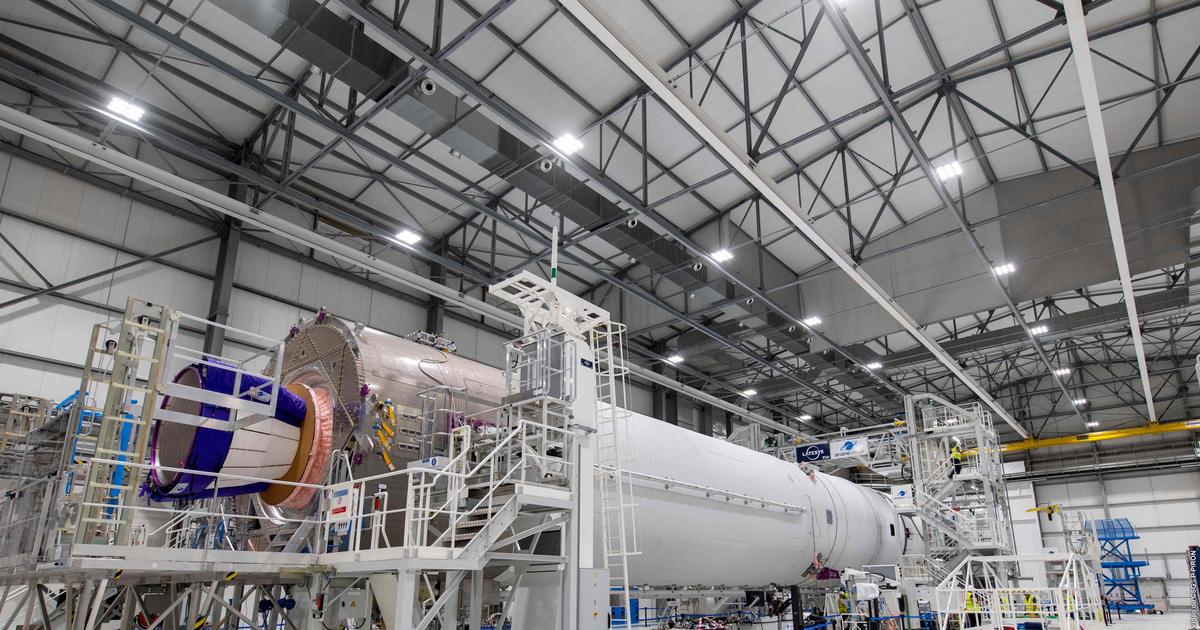 " but the countdown has started: the Ariane 6 rocket, which should allow Europe to stay in the space race, begins the final campaign of tests before its maiden flight, pushed back to 2023.

Lying in its assembly hall at the Kourou space base in French Guiana, the central body of the launcher must be erected in the "

" on the brand new launch pad located 800 meters away for "

These tests associating the rocket and its launch package are "

" of a program launched in 2014, explains the director of space transport at the European Space Agency (ESA), Daniel Neuenschwander, during a recent visit. in Kourou.

Ariane 6, which will have cost nearly 4 billion euros, must allow Europe to adapt in particular to the fierce competition from the American SpaceX.

The rocket is planned to be 40% less expensive than Ariane 5 and above all more versatile.

A version with two lateral thrusters (boosters), Ariane 62, will allow it to have the carrying capacity of the Russian Soyuz rocket, whose firing from Guyana was interrupted by the invasion of Ukraine.

Another with four boosters will replace the Ariane 5 heavy launcher.

It will be able to launch large satellites into geostationary orbit at 36,000 kilometers, for which it was designed in 2014, as well as the "

constellations which have emerged in the meantime

", welcomes Stéphane Israël, president of Arianespace, a company responsible for its operation.

even though Ariane 6 has not yet flown, it has recorded commercial successes

" with 29 launches already sold, including 18 for hundreds of small satellites in the giant Amazon's Kuiper constellation, he recalls.

Ariane 6 and its launch pad were designed to be able to carry out 12 launches per year with two weeks between two launches, when it took 6 for Ariane 5, which was launched only five or six times a year.

For this, the entire industrial architecture has been redesigned: the body of the launcher is mounted horizontally and no longer vertically, assembly with the fairing and the boosters is done directly on the launch pad, protected from a mobile gantry, which overhangs the Guyanese canopy from its 90 meters high.

These disconnect from the rocket just at launch and no longer before.

This makes it easier to drain the rocket in the event of an aborted launch and to reconfigure the rocket in two days, compared to three weeks for Ariane 5. A whole myriad of tests still remain to be carried out to "

" the system, from the control at the upper stage of the rocket, whose reignitable engine has yet to undergo "

In Kourou, during the combined tests, "

we will test all the operational procedures

The idea is to reproduce a flight without the rocket taking off.

There will thus be several firings of the Vulcain 2.1 engine, "

a first short ignition, then a long one, representative of a flight

We have a bomb on the launch pad, we have to make sure we have control of the launcher

,” explains another Arianegroup representative on condition of anonymity.

some things are taking longer than expected but we are not at a technical impasse, the major parameters are under control

This is not abnormal in the case of a program in development, also reassures Daniel Neuenschwander.

Several milestones must be reached by mid-July

,” says the ESA manager, who will communicate a new schedule on July 13, itself “

No question that the inaugural launch will end on the mat.

one went well, the other not

", he recalls in reference to the explosion in flight of the first Ariane 5 “

If we need more time, we'll take it. 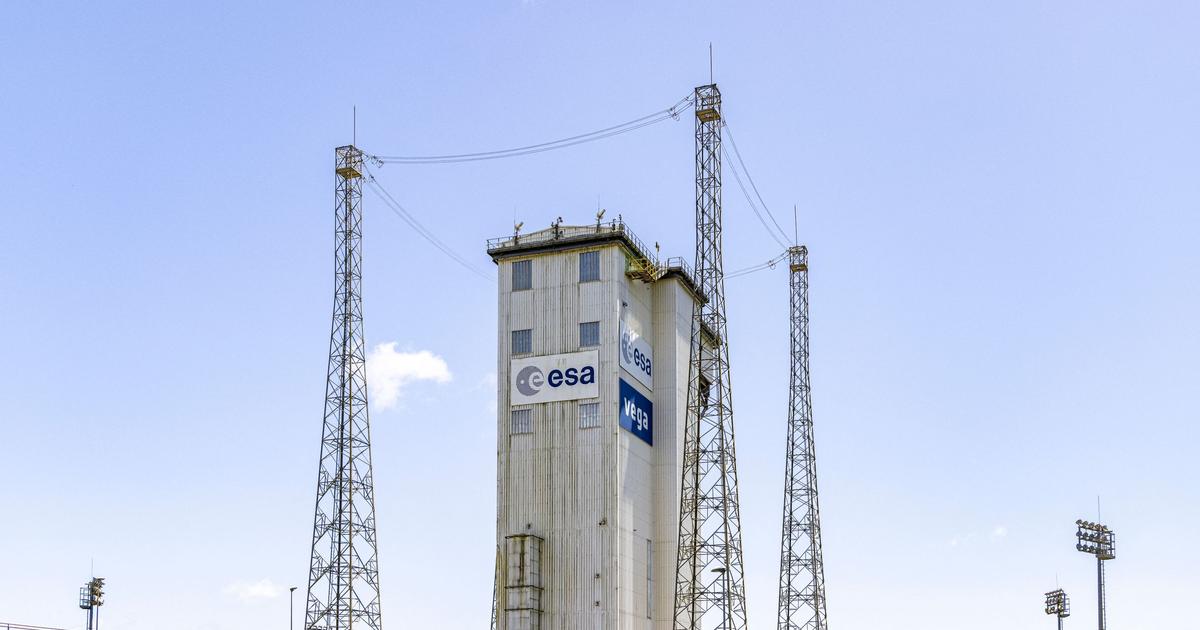 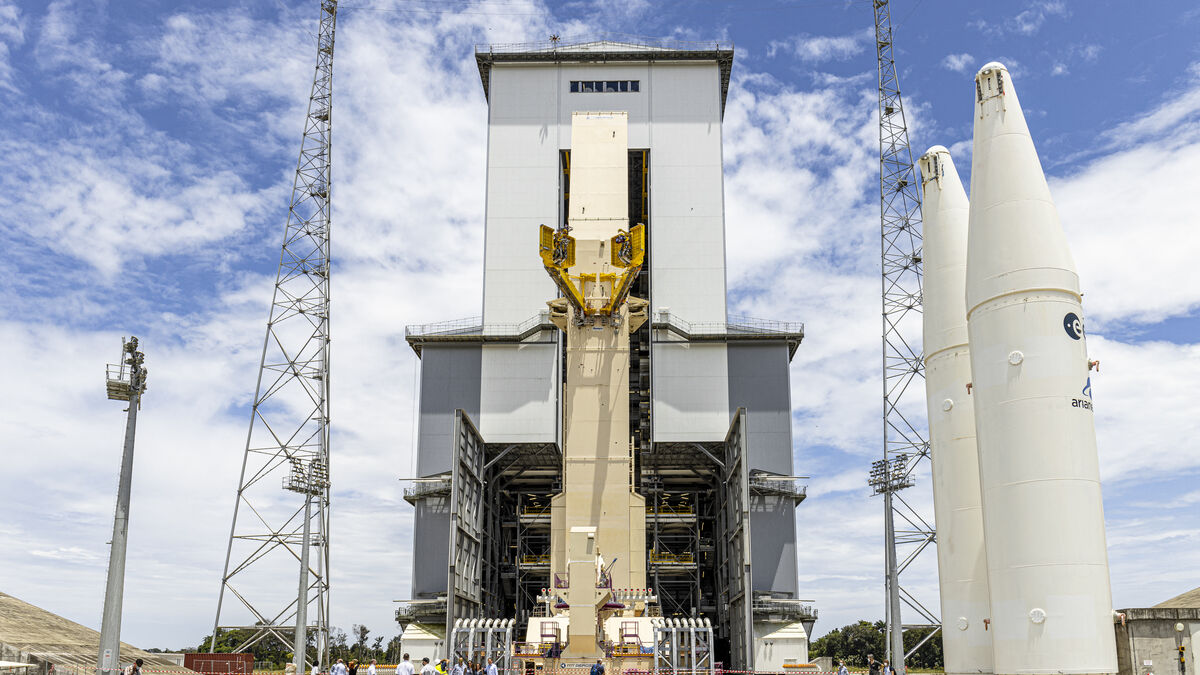 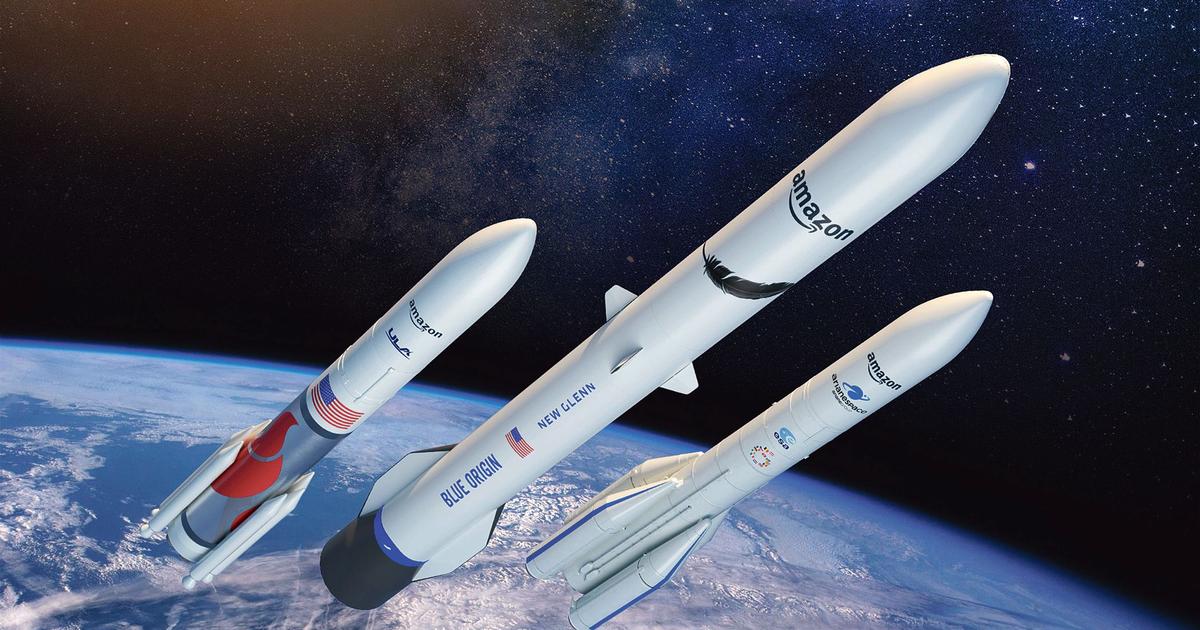 Ariane 6: the new European rocket demonstrates its capabilities and competitiveness 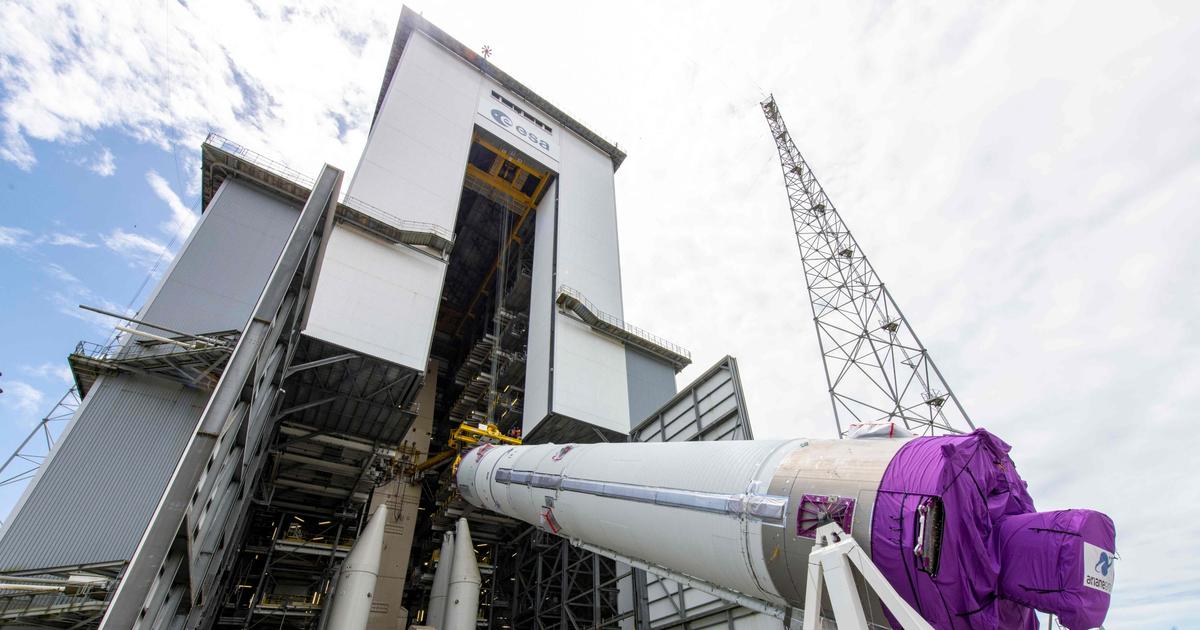 Space: a dozen microsatellites chosen to board the first Ariane 6 flight 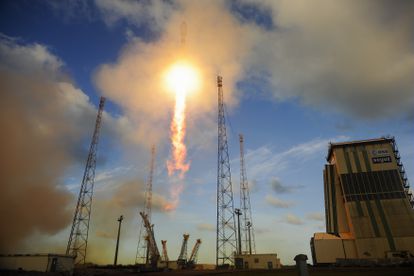 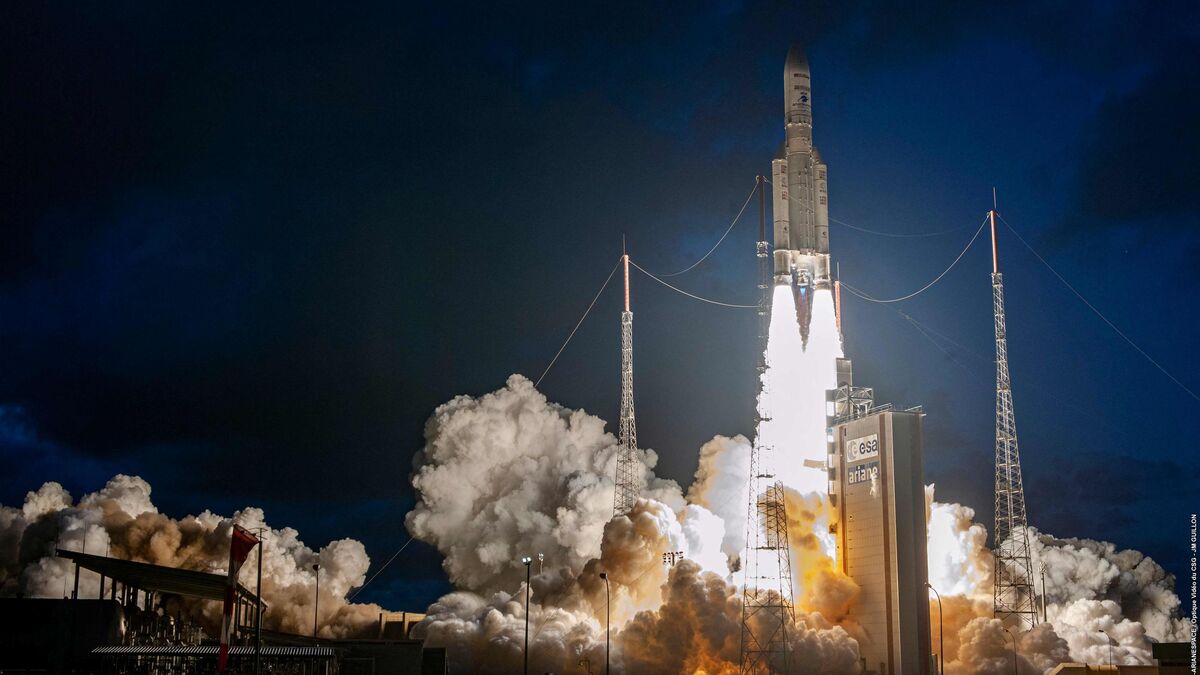 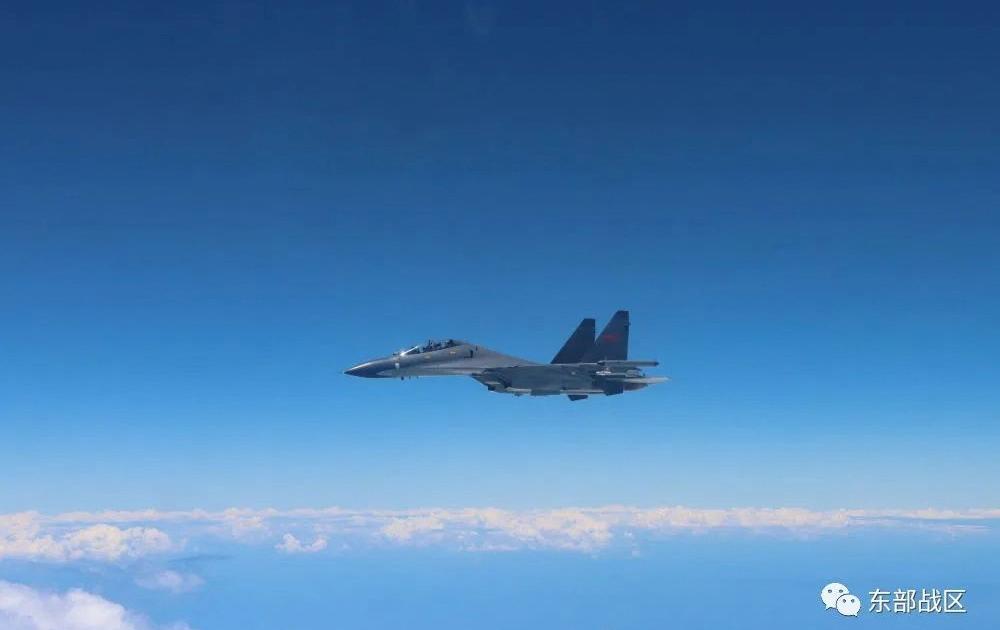