From farming village to world spa: the word "bath" catapults Wiessee into a new future Created: 06/30/2022, 07:00 By: Gabi Werner Surrounded by a lot of free space was the former iodine sulfur bath in earlier times. This photo probably dates from the 1920s. © Municipal Archives There are only three letters, but they were of crucial importance for the development of the town: in 1922, i.e. 100 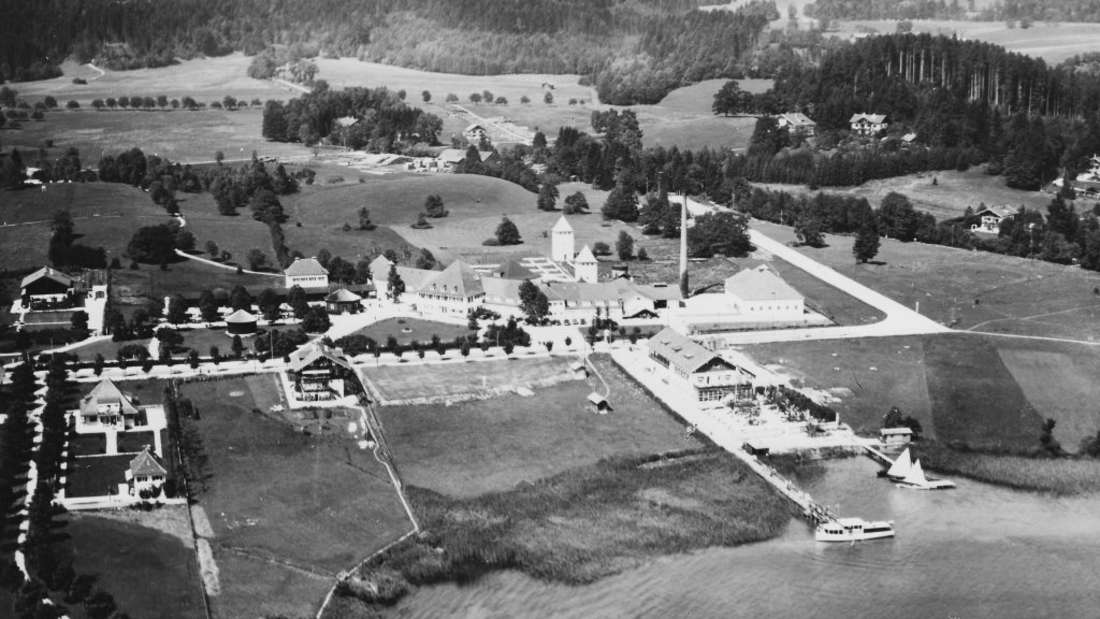 Surrounded by a lot of free space was the former iodine sulfur bath in earlier times.

This photo probably dates from the 1920s.

There are only three letters, but they were of crucial importance for the development of the town: in 1922, i.e. 100 years ago, Wiessee was given the suffix "Bad".

We are still proud of it today.

– "Back then, everything was turned inside out," says Isabel Miecke-Meyer.

In the run-up to the 100-year anniversary of "Bad", the archivist of the municipality of Bad Wiessee carried out extensive research in the historical archives of the town hall.

She knows that the mayor at the time, Leonhard Sanktjohanser, and his municipal council persistently tried to get the name suffix Bad from 1921 onwards.

It wasn't just about reputation.

The aim was to keep up with the rapid development of the iodine sulfur bath.

And of course it was all about the money: the award opened up the possibility of levying a visitor's tax, reports the archivist.

The renaming also went hand in hand with the incorporation of the individual districts on the western shore of Lake Tegernsee - the tranquil farming village was thus catapulted into a new future.

Founder and owner Adrian Stoop and his wife Wilhelmina in front of the former iodine sulfur bath.

Jodbad experienced a sensational success story among the Dutch

At that time and for a long time afterwards, the iodine sulfur bath, which opened in 1910, was owned by the Dutch founder Adrian Stoop and his descendants.

It developed into an absolute success story.

In 1935, for example, the house of medicinal products broke all records: In that year, 156,725 baths were administered with medicinal water, which was also valued by the nobility.

After the war, the spa was able to build on these successes, and the health insurance companies paid for every treatment.

It was the heyday of the spa industry.

However, the mood changed completely in the 1990s when Horst Seehofer's health reform finally put an end to medical leave on sick leave.

Historical decision: Municipality acquires the iodine bath and the healing springs in 2011

A phase followed in which the future of the iodine-sulphur bath was in the balance.

"The Dutch wanted to sell the pool because it was no longer profitable," remembers former mayor Peter Höß.

The fact that the community bought the iodine-sulphur bath and healing springs for twelve million euros in 2011 in order to have a hand in them was considered a historic step at the time.

And even today, Höß says: "That was the most important decision of my tenure - and looking back, it was also the right decision."

Initially, the municipality wanted to place the project in the hands of a private investor - but things turned out differently: while the Swiss company SME was planning a luxury hotel and medical center on the former Jobad site - a plan that, as is well known, failed completely - the municipal council decided opposite to build a new bathhouse on their own.

"I still see it as a stroke of luck that Matteo Thun became aware of Bad Wiessee," says Höß.

However, the fact that the South Tyrolean star architect planned the new iodine bath was not a blessing in the eyes of all local councillors: the CSU would have wished for a much cheaper functional building at the time.

The new bathhouse of the municipality of Bad Wiessee was built according to the designs of the star architect Matteo Thun.

In June 2020 the time had come: After a transitional period on the upper floor of the bathing park, the new iodine-sulphur bath, which cost 7.6 million euros, was officially opened.

In the meantime, tub, spray and eye baths can be administered there again without corona restrictions.

As proud as the municipality of Bad Wiessee is of its flagship, it is currently still sailing in turbulent waters, at least financially.

The municipality has to shoulder a significant deficit, in 2021 alone it buttered 950,000 euros into the company.

For Mayor Robert Kühn (SPD), the numbers from the pandemic times are not meaningful.

"The deficit cannot be transferred one-to-one to post-Covid times," he is convinced.

He is very confident that the minus can be minimized in the coming years.

Kühn also describes the fact that the municipality stuck to its iodine-sulphur bath as a “very wise decision”.

The suffix "Bad" is a unique selling point at Tegernsee - "it speaks for the quality of a place". 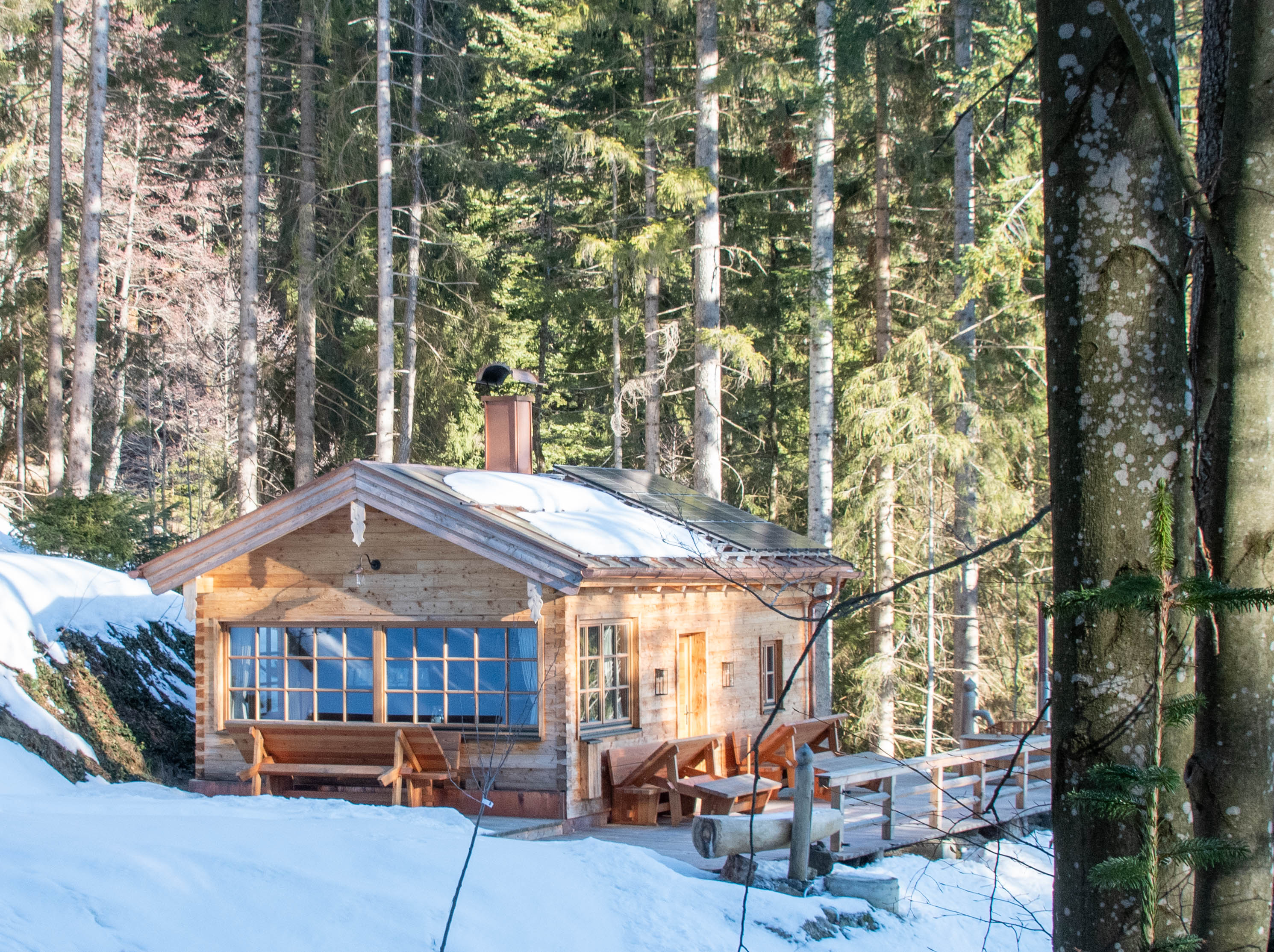 Demolition has begun: the Wiesseer bathing park is in the doldrums 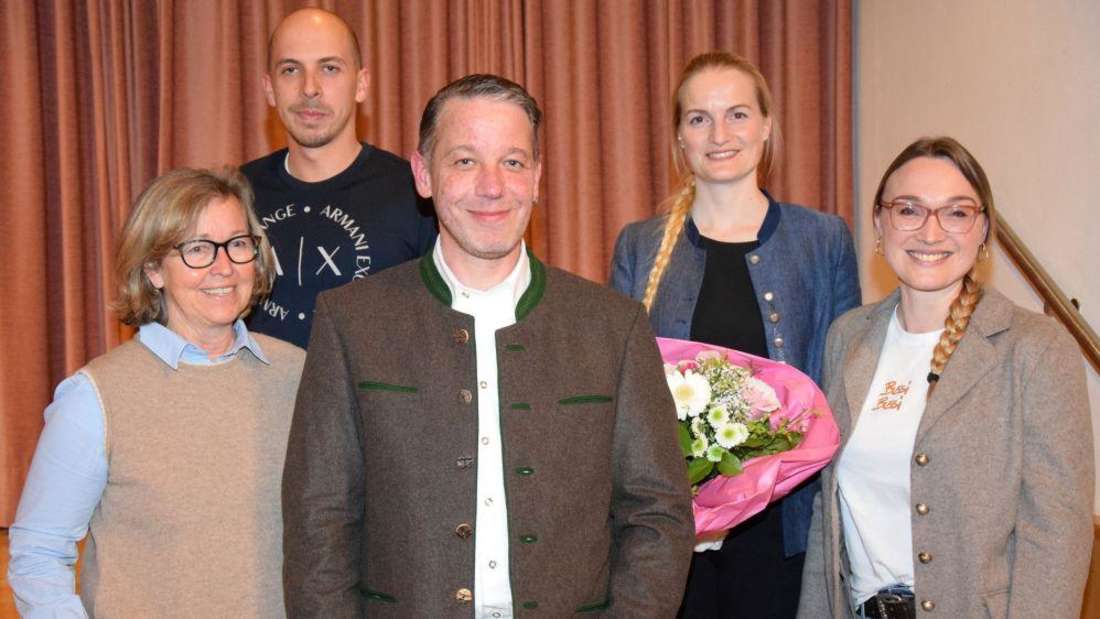 SME site in Bad Wiessee: Municipality does not want to deviate a millimeter from the development plan Bad Wiessee celebrates the title in 2022, which still characterizes the place today 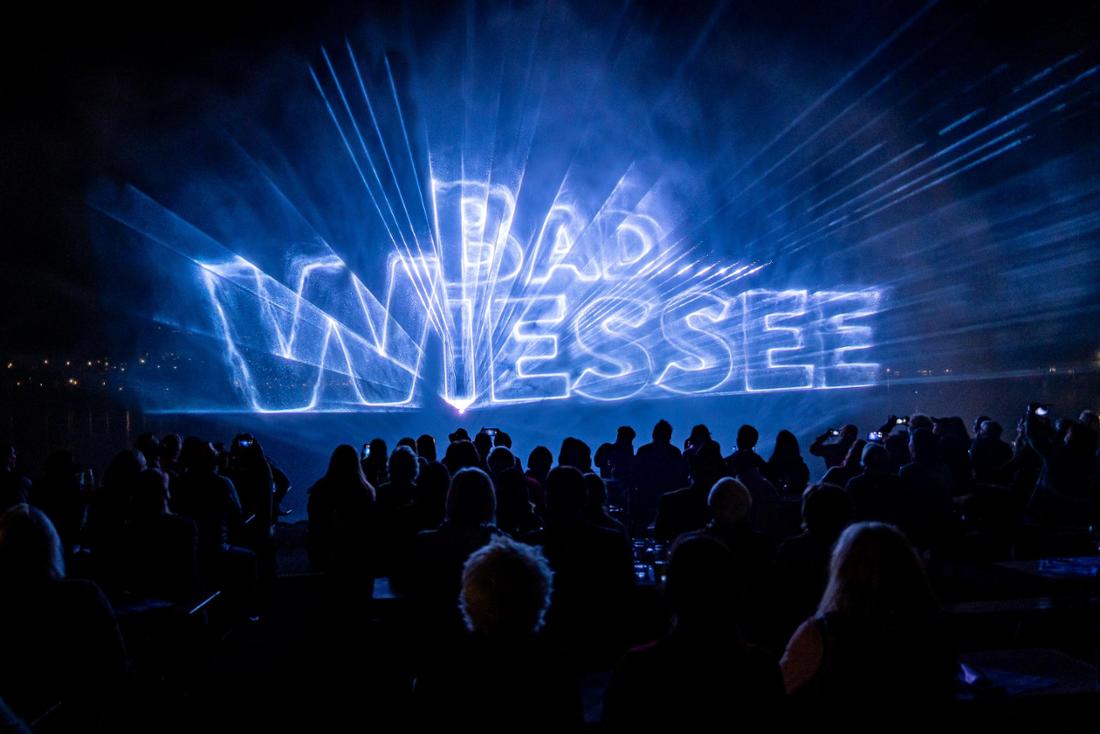 A slap in the face from the loudspeaker: Finland's tourist hotspots welcome Russians with the Ukrainian national anthem
2022-08-17T08:23:22.955Z