Stay overnight in the Markus Wasmeier open-air museum: the next step is done Created: 06/30/2022, 07:00 By: Jonas Napiletzki Markus Wasmeier (right) presented his plans for the open-air museum to the Schliersee municipal council. The members sent the development plan to the next round. It will probably be until September before it becomes valid and guests are allowed to sleep in the winter room 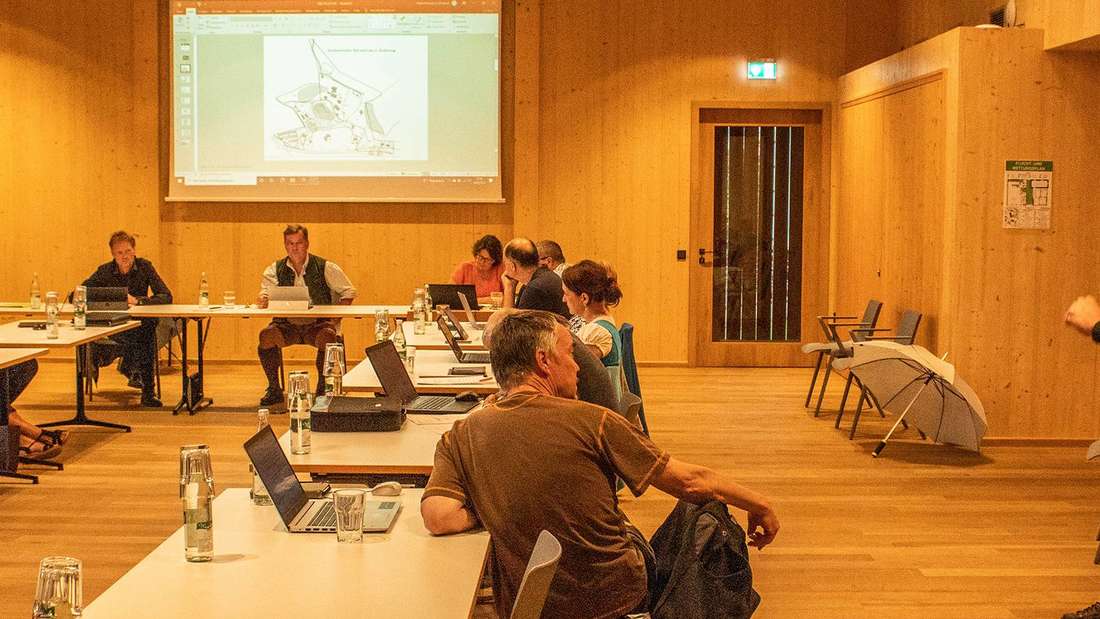 Markus Wasmeier (right) presented his plans for the open-air museum to the Schliersee municipal council.

The members sent the development plan to the next round.

It will probably be until September before it becomes valid and guests are allowed to sleep in the winter room.

The Schliersee municipal council has confirmed its intention to approve overnight stays in the Markus Wasmeier open-air museum.

The final decision has not yet been made.

Where woodcutters used to live, guests of the Markus Wasmeier open-air museum could soon be staying overnight.

"We only have to integrate toilets and showers in accordance with monuments," says the museum director and ex-ski racer when asked and laughs.

"Back to the old days" was previously only possible during the day.

As reported, the Schliersee municipal council decided to make the necessary change to the development plan after Wasmeier had already spoken to the municipality in 2019 about unscheduled storage areas.

At the most recent meeting, the man from Schlierseer was able to present his plans to the committee - and saw it as "an opportunity".

The storage areas would have triggered the change.

The result is now the possibility of being able to offer overnight stays as well.

This benefits the guests and the museum.

The open-air museum at Brunnbichl is supported by a non-profit association, emphasized Wasmeier at the meeting.

His 90 employees, 28 of whom are also employed outside of the season from May to October, presented him with a challenge during the pickle season.

"We have to employ and motivate people, also between November and April," said Wasmeier.

Florian Reinthaler (CSU) praised the museum as a "flagship for Schliersee" and said he could agree.

The open-air museum would be in the outdoor area - accommodation would be "difficult" there.

Schnitzenbaumer corrected: "It is a development plan area." Leitner rejected the project anyway, but was alone with his dissenting vote.

With 16:1 votes, the approval and interpretation decision was clearly in favor of the museum plans.

The development plan will now be open to the public for four weeks - citizens and authorities can comment.

The plan has been discussed with the latter, says Mayor Schnitzenbaumer when asked.

Schnitzenbaumer expects the resolution on the articles of incorporation – the plan only becomes valid from this point in time – in September “after the summer break”.

Wasmeier will use the meantime to flesh out his visions.

"The development plan creates the possibility of accommodating guests in the winter room." However, the head of the museum has neither large groups nor demanding tourists in mind.

It is much more important for the museum to be able to include the overnight stay option in future houses.

"It sounds strange to some, but it takes us three to seven years to build a house," says Wasmeier.

"I'm not a property developer." When planning projects like this, it's good to know "that we're not standing in front of a wall and can offer the experience in the museum even more authentically." There has been a demand for sleeping places for years.

"Small company groups that want to combine a conference with culture would like to stay overnight."

As soon as the statute decision has been made, 25 people can do this in the future.

For the time being "only" like woodcutters in the winter room from 1884, which is supposed to be heated with geothermal energy.

But Wasmeier is also thinking of other houses (we reported).

However, as Schnitzenbaumer emphasized after the vote, individual building applications are necessary for this, which the municipal council will then decide on in detail.

In this way, more beds could be added to the museum bit by bit.

Farewell to a very good friend: Miesbach mourns the loss of Siggi Hacker

Real estate boom continues: Now the prices for normal locations are climbing in the district of Miesbach

Our Miesbach newsletter informs you regularly about all the important stories from the Miesbach region - including all the news about the Corona crisis in your community. 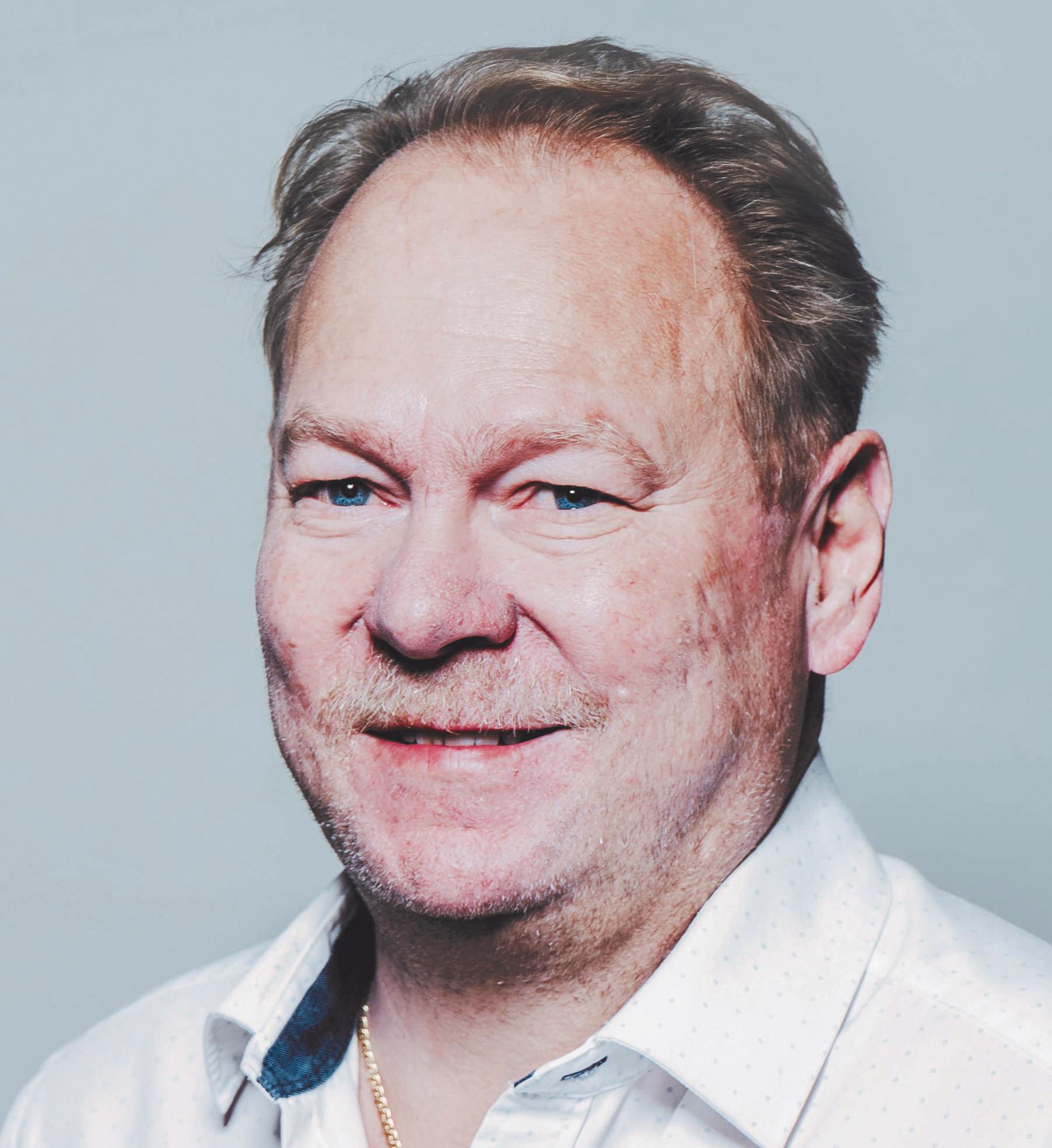 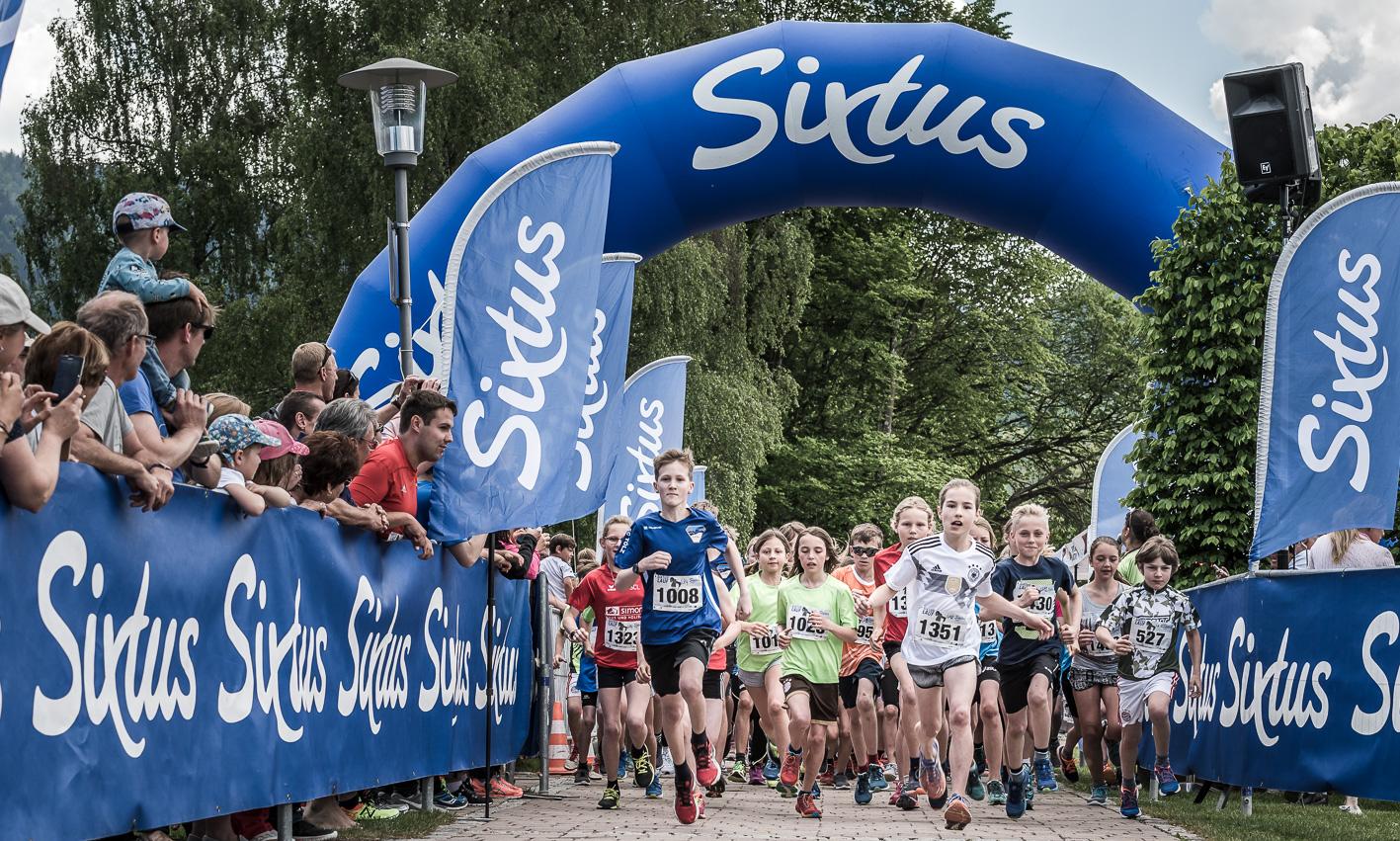 Overnight at the Wasi? The council is skeptical 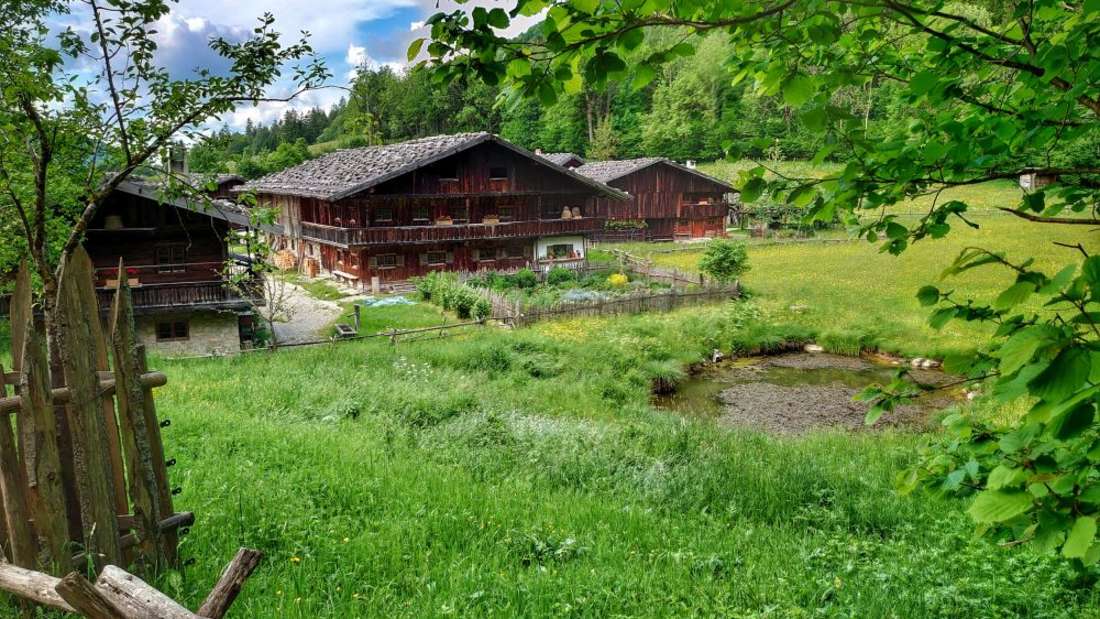 After a visit to the museum in Schliersee: 85-year-old missing – police are asking for information Museum by Markus Wasmeier: At the start of the season, the parking lot gets tight 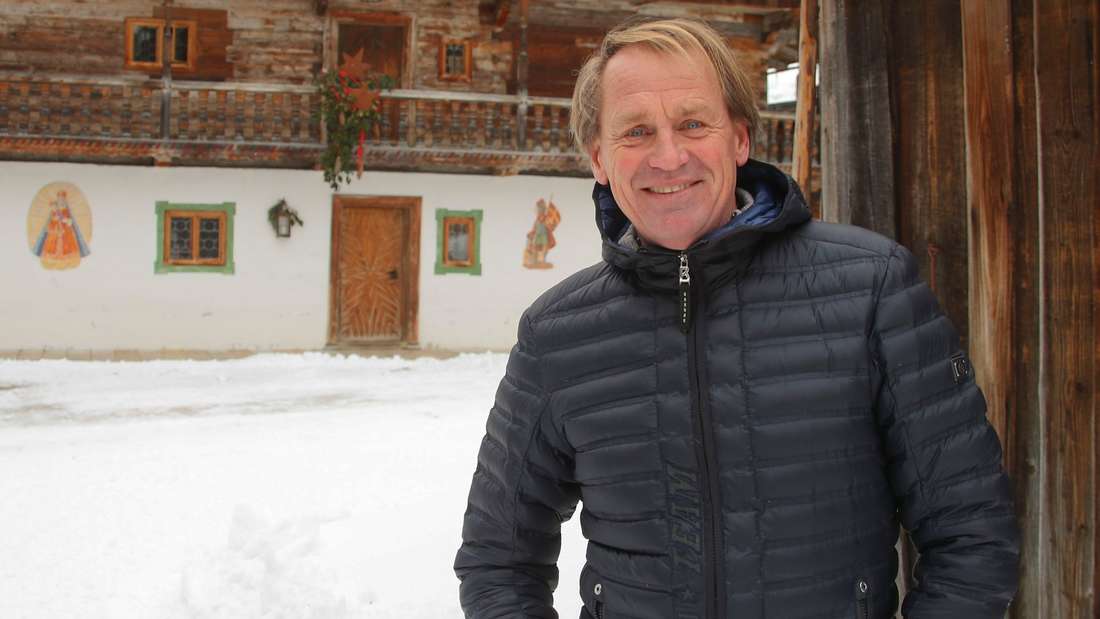