The lament of "It's hard to go upstairs" began before the handover. In the 25 years since the handover, the Hong Kong property market has also gone through four quarters of a century. waiting time 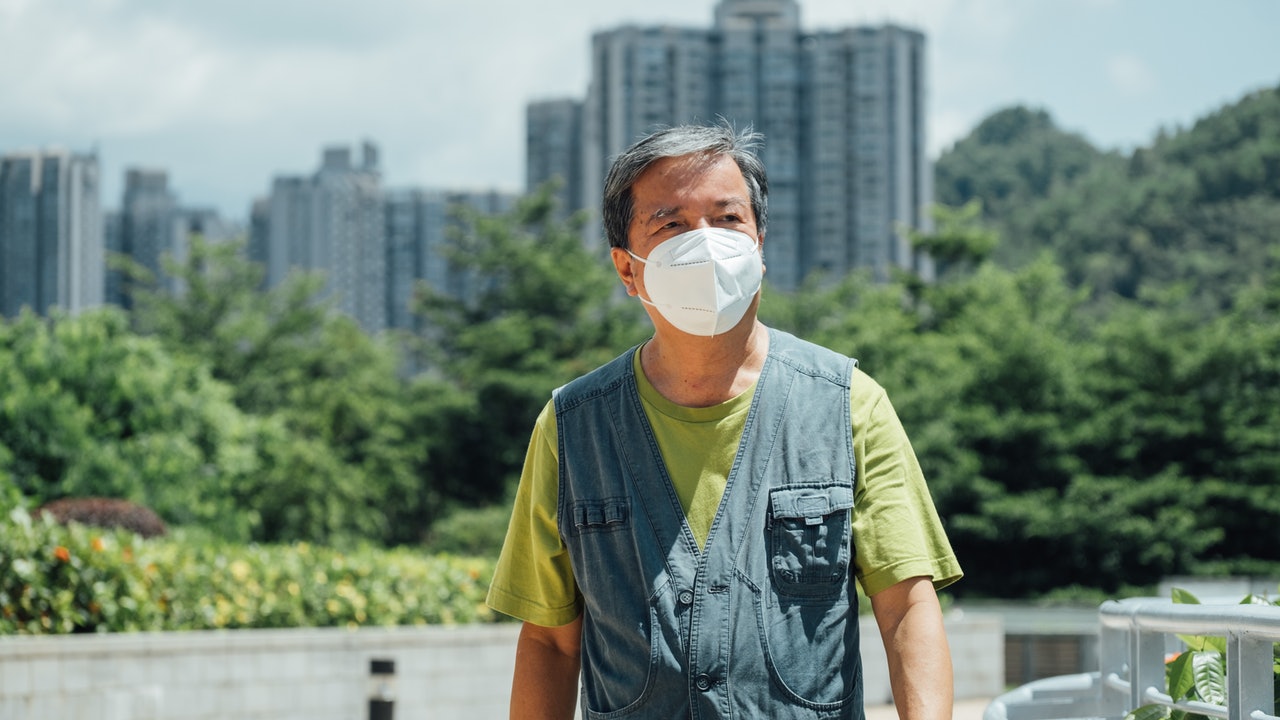 The lament of "It's hard to go upstairs" began before the handover. In the 25 years since the handover, the Hong Kong property market has also gone through four quarters of a century. The waiting time has risen to more than 6 years.

He bluntly said that the government was the "behind the scenes" of the housing disaster. He not only despised the issue of housing policy, but also personally smashed the public housing "three-year upstairs" promise: "To support the city, it means sacrificing the rights of many grassroots to go upstairs! He denounced the government's new housing policy moves in recent years as "false words", and pointed out that the chief executive-designate Lee Ka-chao did not have a clear strategy to "defuse the bomb". He believed that the housing problem in Hong Kong made the central government unable to "open the door" with confidence. Force the new government to solve the housing plight of the grassroots.

The 25th Anniversary of China's Return

Wang Kun, who had been in office for more than 10 years and returned to the post of President of the Public Housing Federation last year, had served as a member of the Housing Authority before his reunification, and was appointed as a member of the Task Force on Land Supply in the "Land Debate" in 2018. He returned to 25 Having seen the ups and downs of Hong Kong's property market during his years, he couldn't help sighing: "I think the housing issue is a cloud that lingers and lingers. In fact, after decades, until I arrived home around 1997, it was a long-standing problem..."

Once lived in a board room, I am happy to live there

Wang Kun, who came from the grassroots, shrunk into a small room when he was a child, and did not even have a separate toilet, but he described himself as a "little fortunate" to have a place to live.

He recalled that he had received help from a single woman before his return, saying that he was forced to move upstairs but had no plans to go upstairs and wanted to commit suicide by jumping off the building.

For him, this kind of case is just the tip of the iceberg in society, because the "difficulty in going upstairs" has spawned a series of social tragedies. Over the past 25 years, it seems that Hong Kong people wanting to "cover their heads with tiles" can be summed up as "there is no hardest, only more difficult." .

Benefiting from the "85,000 Housing Project" by the first Chief Executive Tung Chee-hwa, the waiting time for public housing of ordinary families dropped from 6.6 years in 1998 to a "trough" of 1.8 years in 2005. "If you don't mention it, it doesn't exist." Later, in order to stop the housing market, the construction of HOS housing was stopped and the supply of public housing was reduced. The negative result is that the waiting time for public housing has continued to rise in the past ten years. Close, directly pressing the high point of the return.

In Wang Kun’s eyes, the man behind the rising property market is the government itself, which is talking about solving the housing problem, and even denounces the government for “saying one thing and doing another” and tilting its interests to real estate developers, “(the government) Supporting a city means sacrificing the rights of many grassroots to go upstairs!" What made him even more angry is that the three-year public housing upgrade has changed from a policy promise to an empty talk, and it has become a "long-term goal", even with a timetable and a road map. also owe.

Wang Kun pointed out that during the land debate, after the land task force completed the five-month consultation, Chief Executive Carrie Lam Cheng Yuet-ngor invited him to the Government House for a meeting.

He recalled that during the land debate, after the land task force completed the five-month consultation, Chief Executive Carrie Lam was invited to the Government House for a meeting, but the other party dismissed the housing issue as "nothing". "Today's key point, let's talk about the land policy. The housing policy issue has been dealt with by our government. It's not a problem." Wow!

Wang Kun bluntly said that the actual waiting list for public housing must far exceed the 6.1 years announced by the Housing Department, because in addition to excluding single persons from ordinary households, the Housing Authority has also introduced "pre-allocated" flats, but the maximum length is 9 It took a month to get a key to go upstairs, and he bluntly said "stupid".

With all the problems of the Housing Authority, even his 70-year-old "Housing Policy Old Ghost" suffers from housing problems.

After his son gave birth to two grandchildren in recent years, he could not afford to buy a private property. In the past ten years, he has not been able to get a HOS. Now a family of six is ​​crowded into his 500-square-foot flat. The finer you live, the more "subdivided units" appear even in HOS housing.

The Hong Kong government is re-elected again. Wang Kun believes that the good medicine for the property market may be the "revolving door theory" proposed by the director of housing, Miao Xueli, during the handover period. Citizens buy homes and speed up the circulation of public housing units.

The Secretary for Transport and Housing, Chen Fan, has repeatedly mentioned that 350 hectares of land has been found to meet the needs of public housing, which seems to be the dawn of a "corner"?

However, Wang Kun pointed out that the government has been constantly "counting" in the past, and whether the future land supply can be "responsive to the market" in a timely manner is still a big question mark: "If they are all available, it does not mean that they have ready-made land!"

He continued to point out that Li Jiachao, the soon-to-be-appointed chief executive, did not mention the promise of "three years to go upstairs" in his political platform, "Boss, you will be in office for five years, I believe you can't do it, you know the supply, but at least you have Can you achieve your goals? Can you achieve your long-term ten-year goals? Can you make the promise of going upstairs in three years? In short, set a timetable, roadmap, and detailed map.”

The 25th Anniversary of China's Return | The roller coaster of the property market has risen by 140% Shi Yongqing: It may be the 25th anniversary of the return of the era of asset evaporation | There is a reason for the poverty alleviation 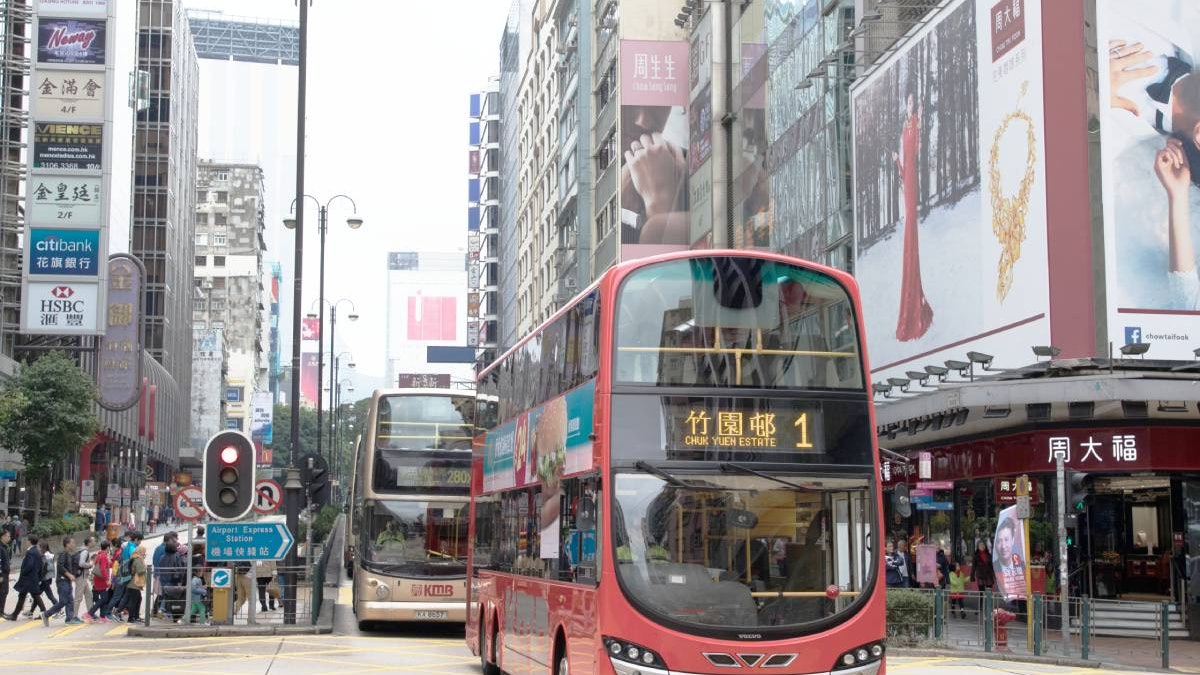 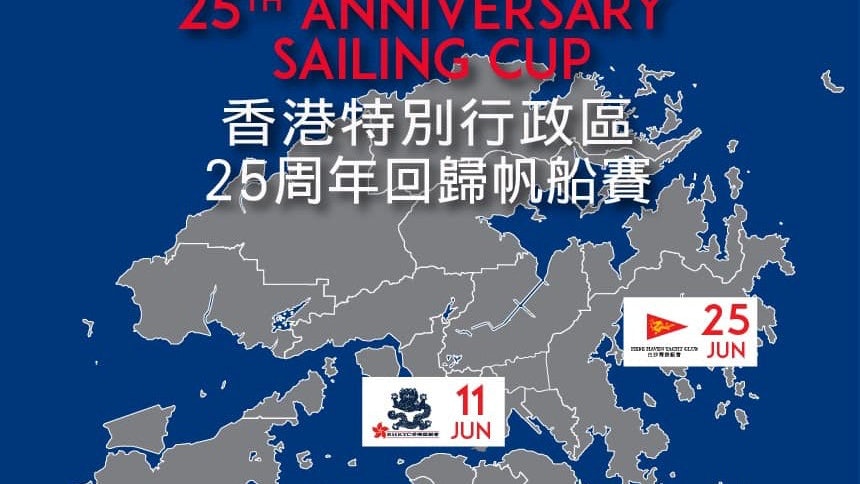 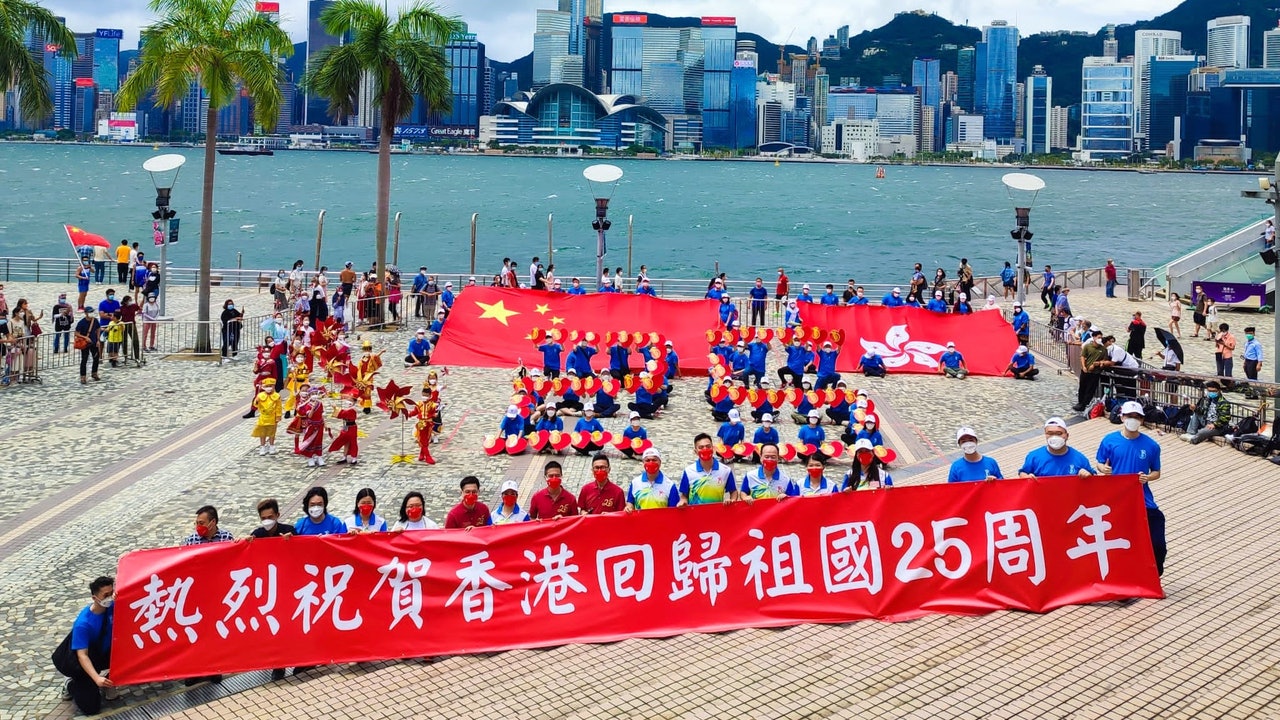 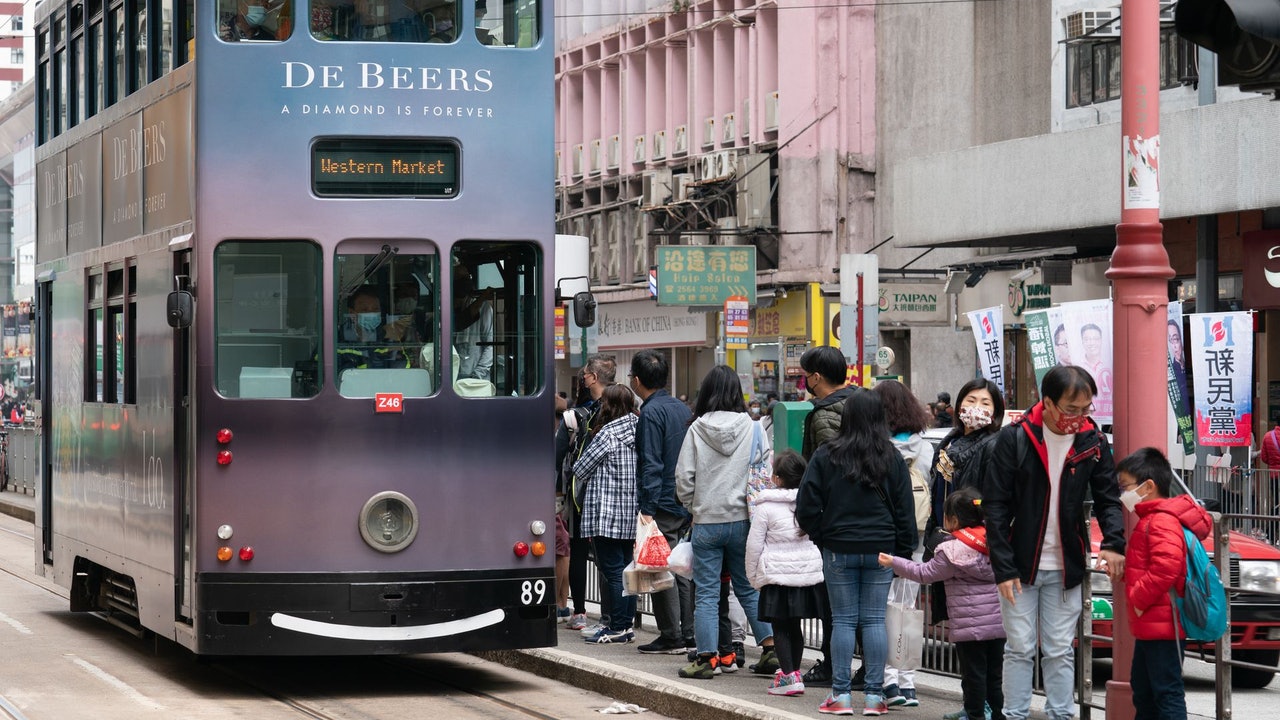 The 25th Anniversary of the Return of the People's Republic of China｜7.1 Full-Day Free Tram Cruise China Taiping Insurance Office 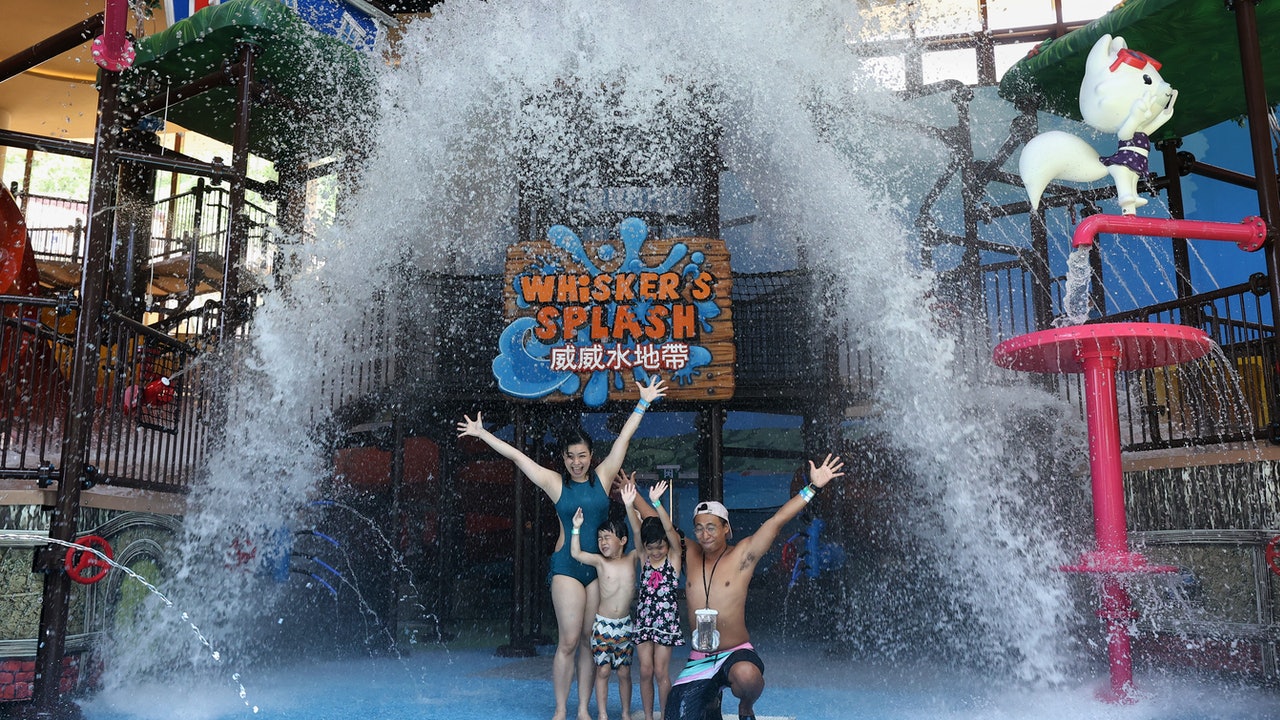 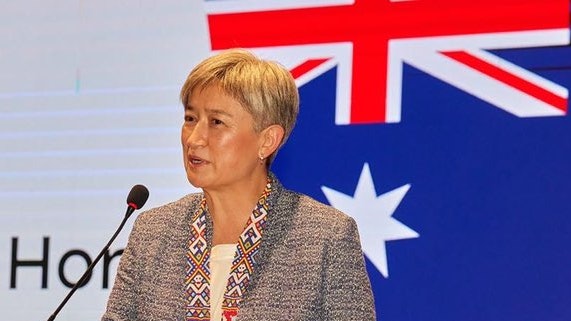 The 25th anniversary of the handover on July 1, saying that Hong Kong's rights and freedoms continue to be eroded, Australia is deeply concerned 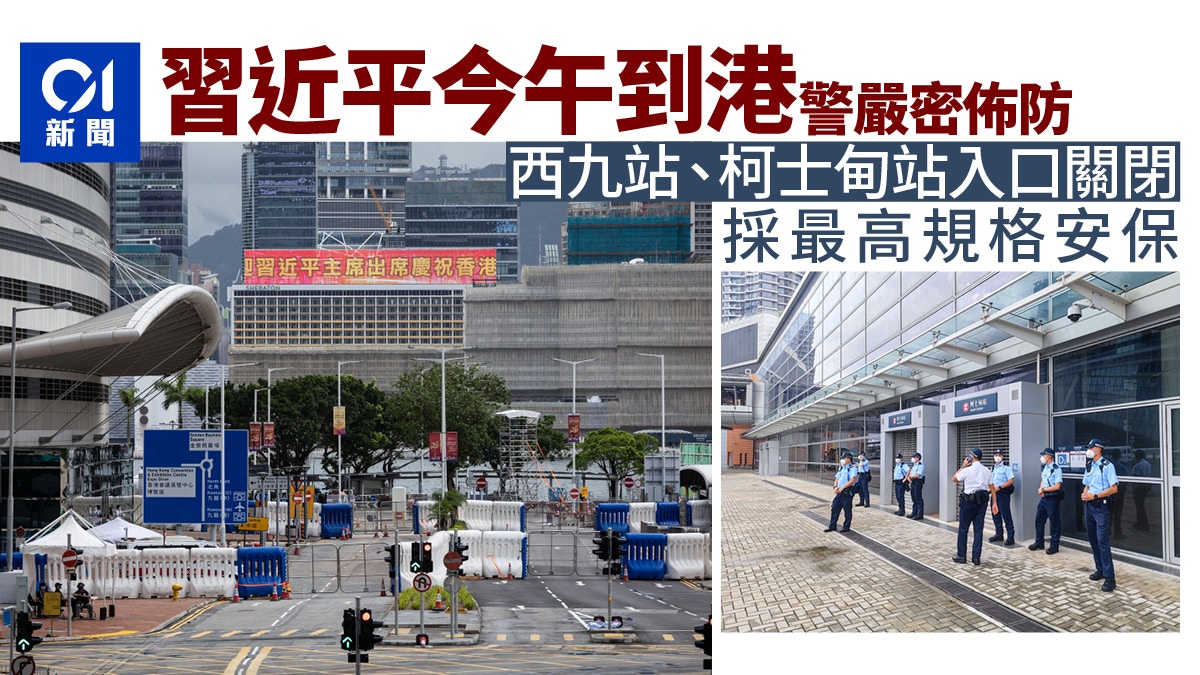 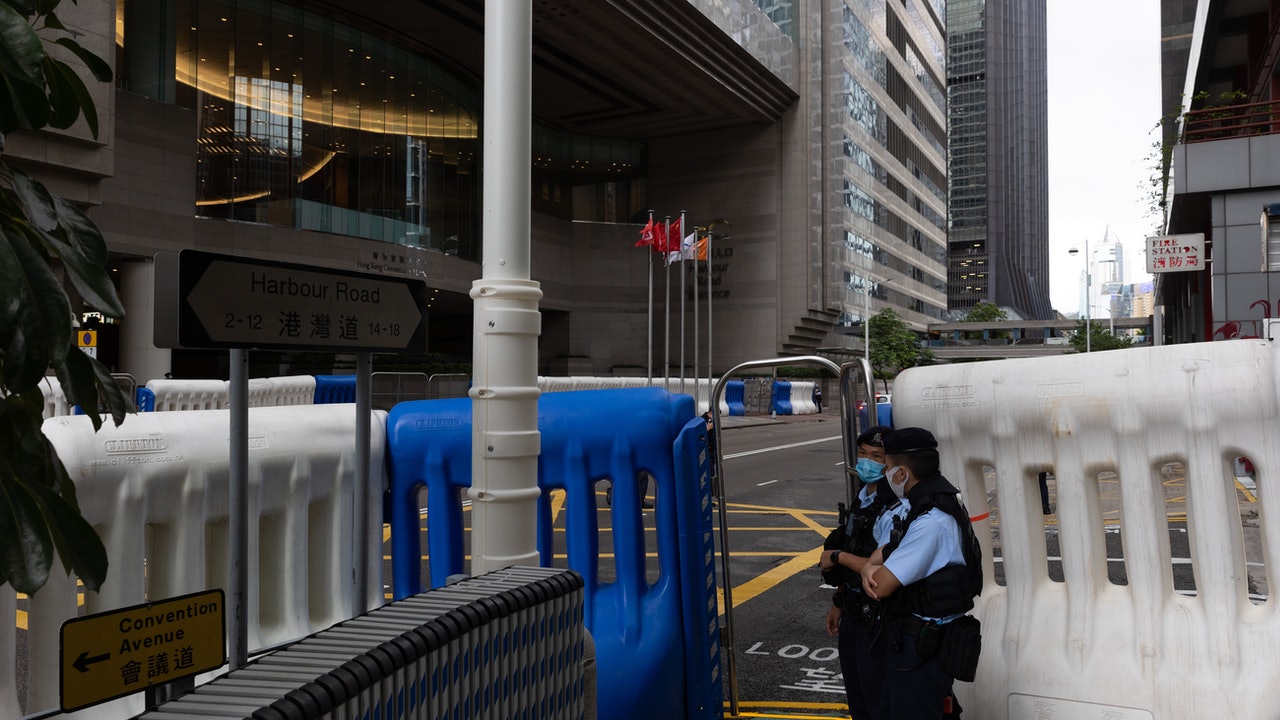