Xi Jinping's visit to Hong Kong to meet with the six disciplined forces for the first time and take a group photo with Liu Zhaojia: reflecting the trust of the central government 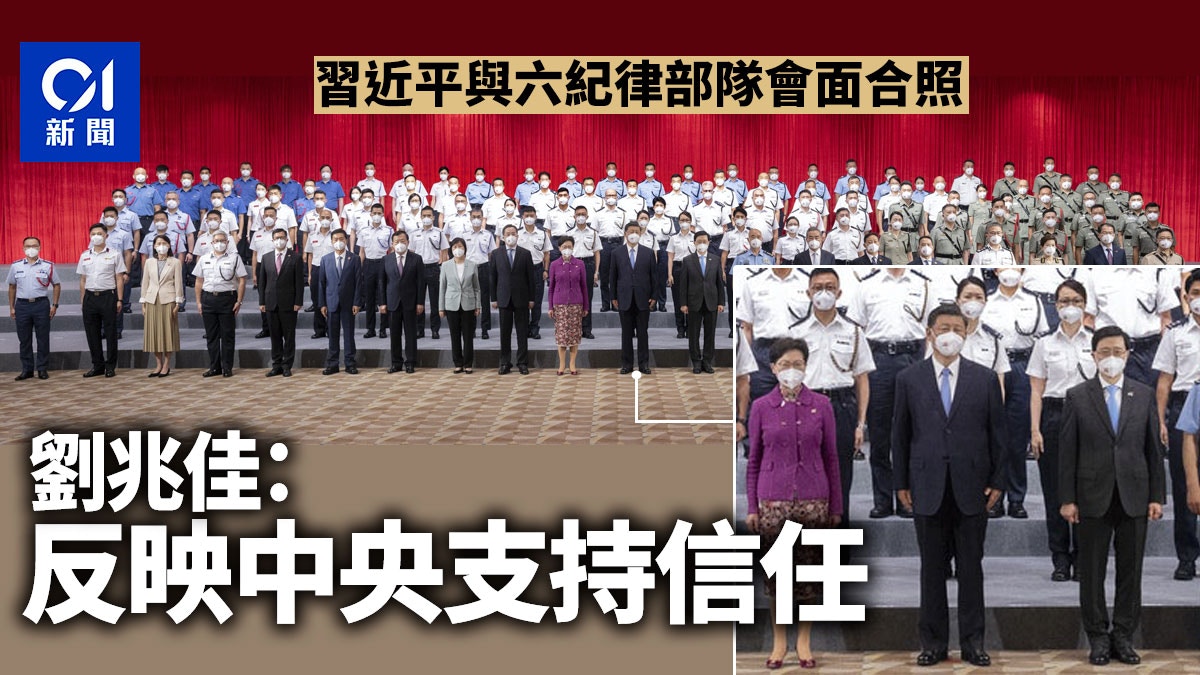 President Xi Jinping visited Hong Kong yesterday (30th) to meet and take photos with people from all walks of life, including more than 100 representatives of the disciplined services.

Compared with his visit to Hong Kong in 2017, when Xi Jinping met and took photos with more than 200 representatives of political and business circles, he did not have the same arrangement with the disciplined services.

Xi Jinping met and took a group photo with representatives of the six disciplined forces.

The group photo of the meeting includes Chief Executive Carrie Lam Cheng Yuet-ngor, Chief Executive-designate Lee Ka-chiu, Secretary for Security Tang Ping-keung, and representatives of the heads and members of the six disciplined services, including the Police Force, Immigration Department, Customs and Excise Department, Correctional Services Department, Fire Services Department and the Government Flying Service , the representatives are all wearing the uniforms of the troops they belong to.

Liu Zhaojia believes that this meeting and group photo are the central government's affirmation and gratitude to the disciplined forces, and encouragement to play a role in national security and social stability in the future.

Later, the government management team was replaced, and many people from the disciplined forces became accountable officials, which shows the trust of the central government.

71︱Liu Zhaojia analyzed Xi's speech: One country, two systems can solve problems on its own, and it will not end Xi Jinping's visit to Hong Kong after 2047｜People from all walks of life take a group photo to see the reshuffle of political and business power in Hong Kong Li Ka-shing is absent from Xi Jinping's visit to Hong Kong｜By the mainland's red flag bulletproof car, the leader visits Hong Kong for the first time Sit on BMW Seven Series

Xi Jinping's visit to Hong Kong to meet with the six disciplined forces for the first time and take a group photo with Liu Zhaojia: reflecting the trust of the central government 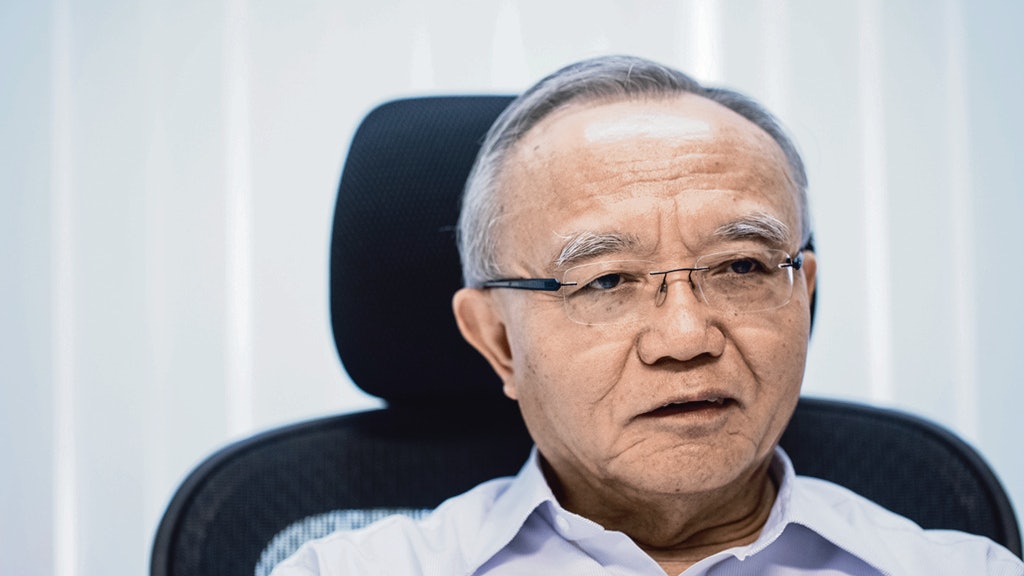 Liu Zhaojia said that Xi's request for fine young people to Li Jiachao is the top priority: or accountability in specific areas 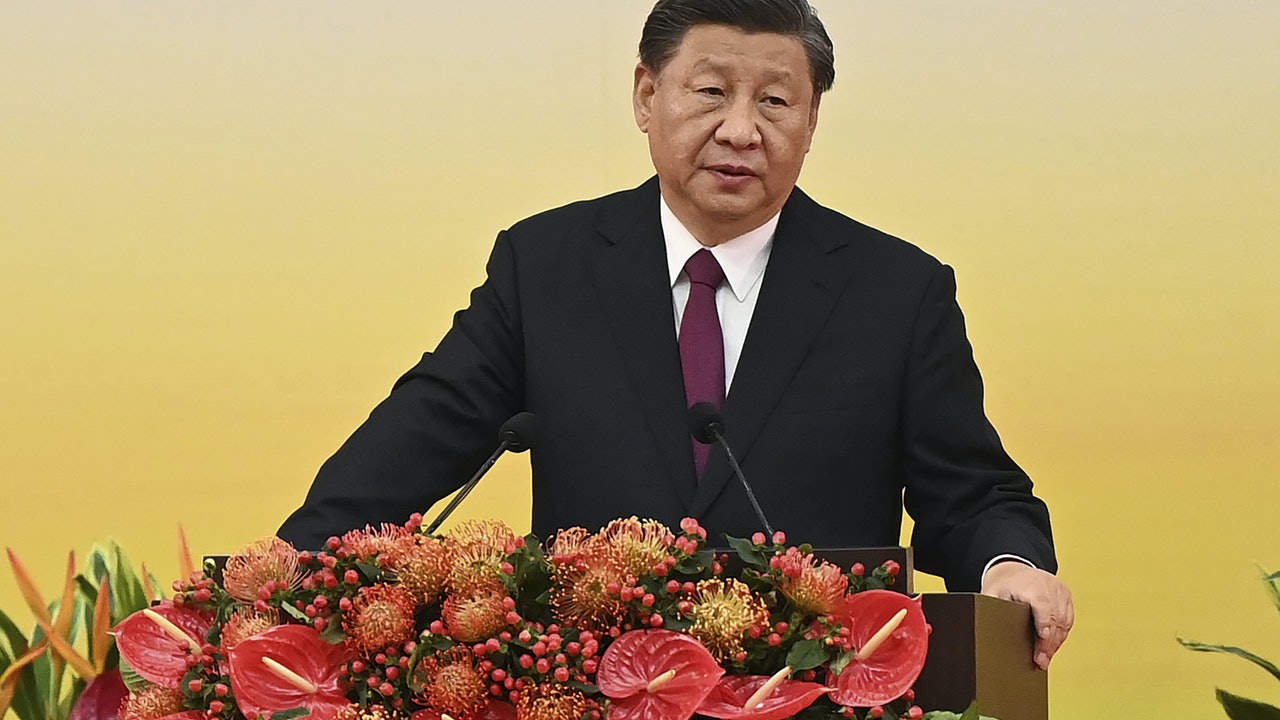 Xi Jinping mentioned four must: Patriots in power and safeguarding the uniqueness of Hong Kong, Hong Kong people must consciously safeguard the leadership of the CCP 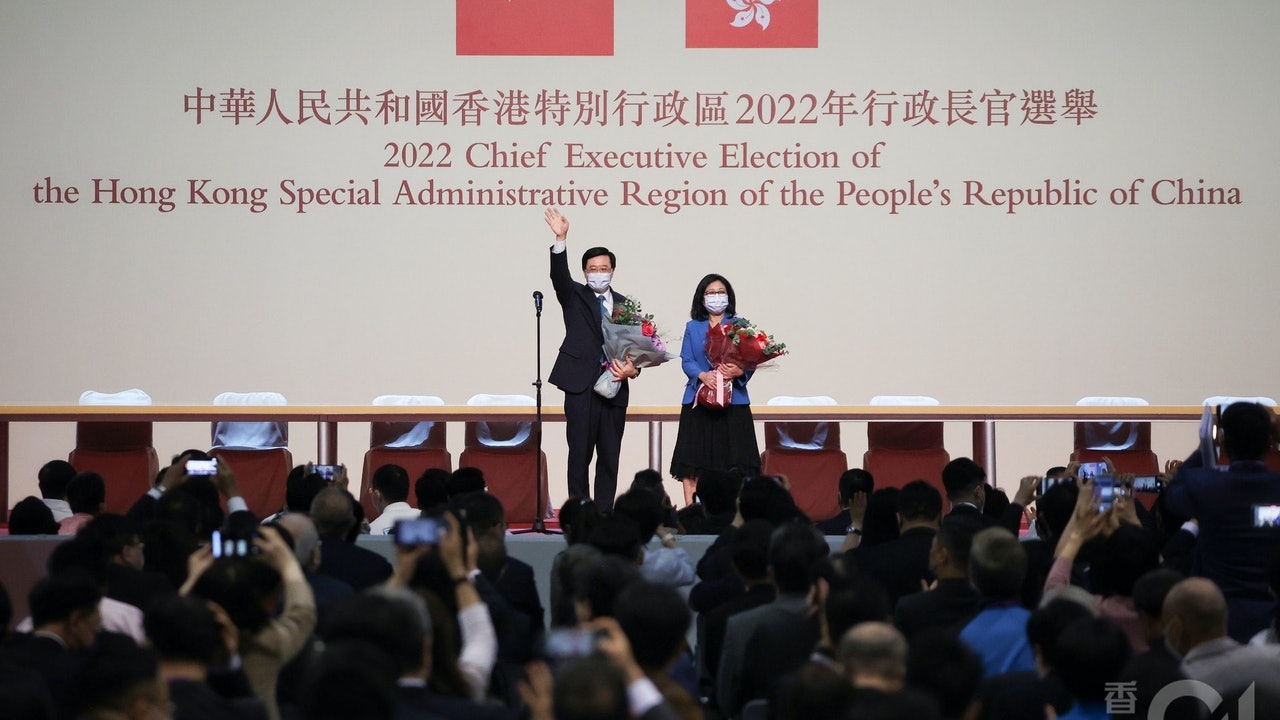 Xi Jinping pointed out that the new election system must adhere to Tan Yaozong for a long time: do not change Liu Zhaojia casually, expect the political reform to disappear 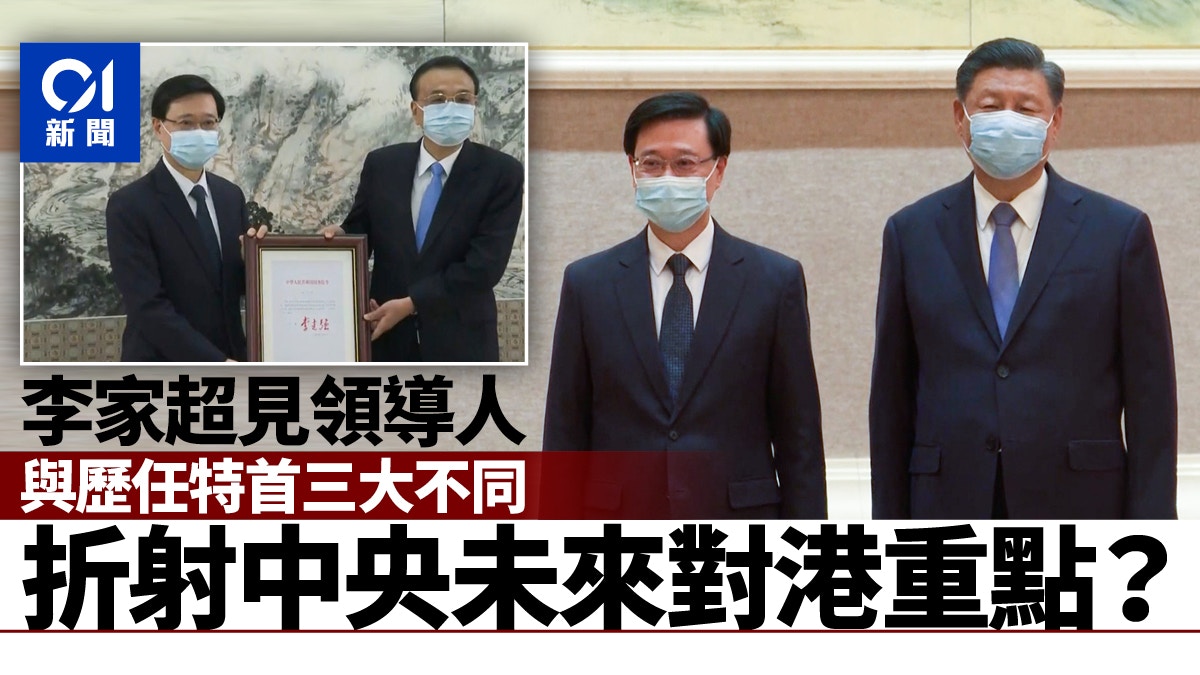 Analysis︱Li Jiachao sees three differences between the leaders and the previous ones, and reflects the central government's future focus on Hong Kong? 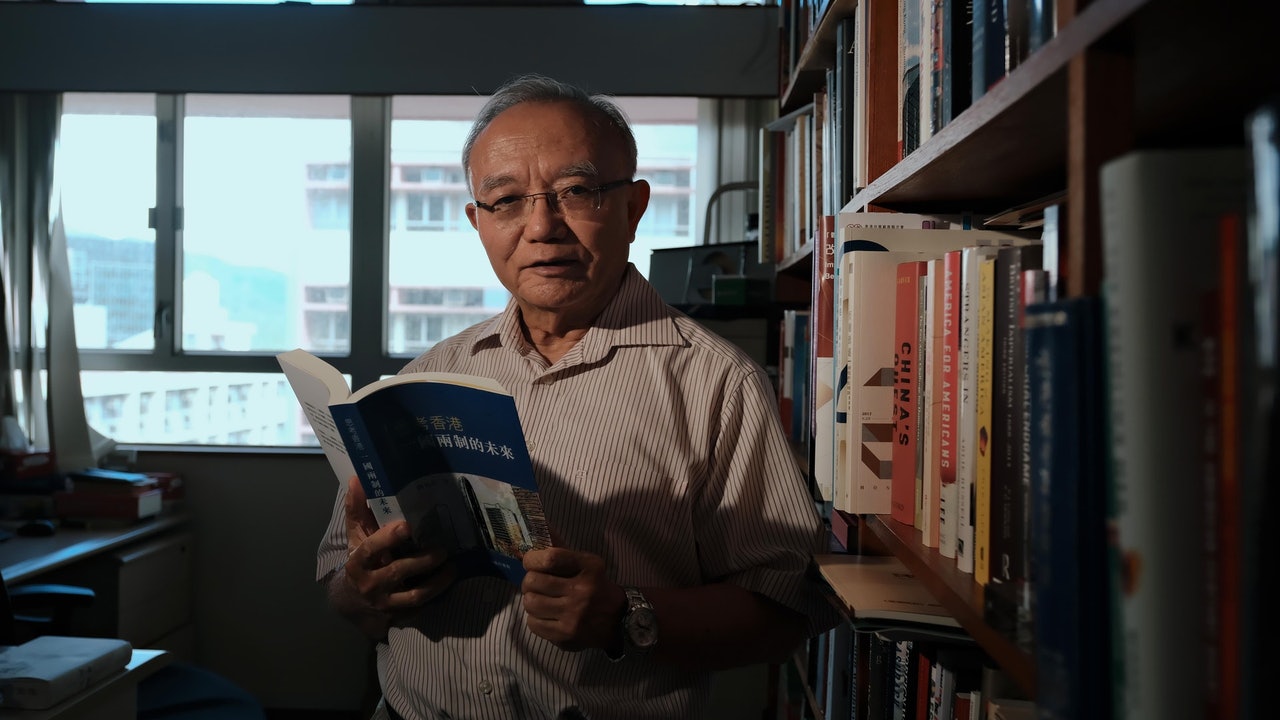 Xia Baolong's speech｜Liu Zhaojia: The central government requires SAR officials to have a strong fighting force in the face of US suppression 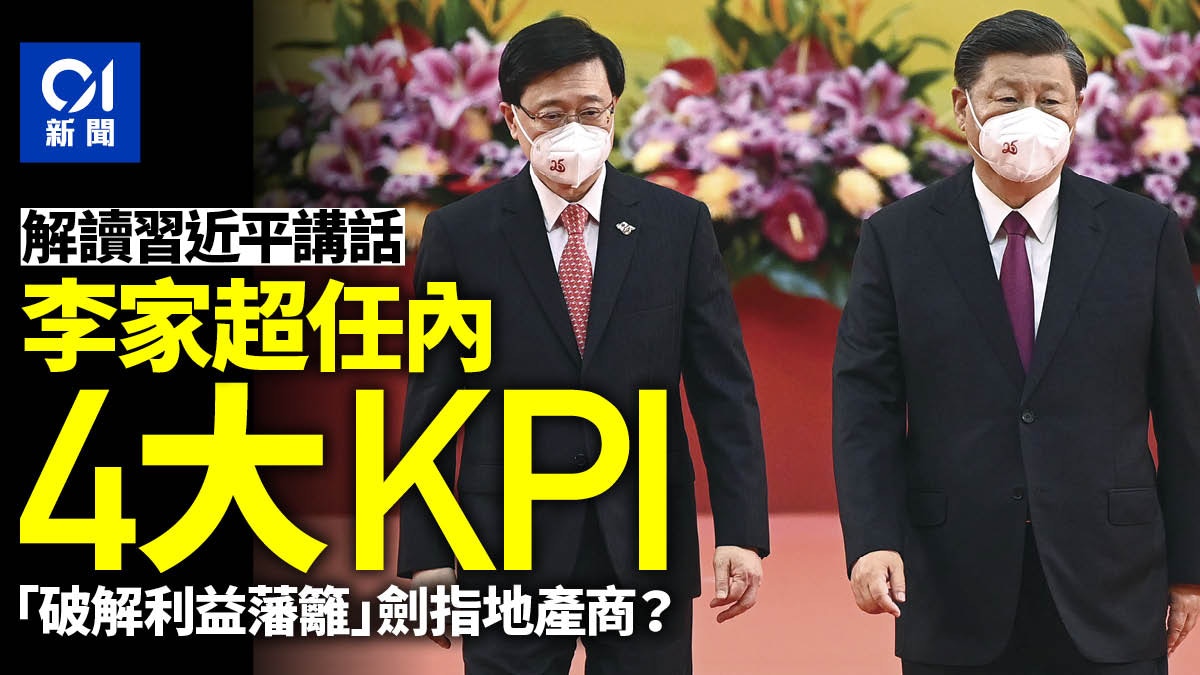