After the disappearance of 23-year-old female yoga instructor Zhou Huixian (foreign name Aqua), she was found to be murdered by bloodletting in a hotel room. After investigation by the police serious crime team and the forensic doctor, it was found that the deceased had more than 30 knives in her body, including multiple parts of her body and hands.

After the disappearance of 23-year-old female yoga instructor Zhou Huixian (foreign name Aqua), she was found to be murdered by bloodletting in a hotel room. After investigation by the police serious crime team and the forensic doctor, it was found that the deceased had more than 30 knives, including multiple parts of the body, hands and feet, etc. , in which the left chest and throat were stabbed, believed to be fatal wounds.

The deceased's ex-boyfriend was arrested on suspicion of "murder". Police searched his apartment and car overnight, and are investigating the motive for the murder.

In addition, it was circulated on the Internet that the victim was suspected of being killed due to "receiving guests". The police emphasized that they did not hear this information during the investigation.

He said that the scene of the murder was a hotel room in Yaxiang Road. The female deceased was surnamed Zhou, 23 years old; the arrested man, surnamed Lao, 28 years old, reported that he was unemployed.

The two are a former couple.

On June 30, the police received a missing persons report. The mother of the deceased lost contact with her daughter on the evening of June 29, and reported the case to Wong Tai Sin Police Station on the afternoon of June 30.

In the evening of the same day, the man surnamed Lao and his legal representative arrived at the report room of Wong Tai Sin Police Station, claiming that it was related to a missing persons case, and learned that the police were looking for him.

During the period, someone handed over a hotel room card to the police with the hotel name and room number printed on it, and then waited for investigation without saying a word.

However, it was found that there were a lot of fighting marks and bloodstains in the room, and the deceased was immersed in the bathtub. The bathtub was full of water to the top, and there was no sign of life.

The police immediately arrested the man.

The police found a 27-centimeter-long knife in the bathtub, and the blade was 22 centimeters long. It is believed that the suspect purchased it near the crime scene.

The forensic doctor arrived at the scene to examine the injuries of the deceased and found that there were as many as 30 stab wounds on the hands, feet, front and back of the body, including an 8-inch stab wound to the left chest and a stab wound to the throat. Both are believed to be fatal injuries.

The time of death is estimated to be no more than 24 hours.

Police are investigating emotionally or financially.

In addition, it was pointed out on the Internet that the victim was suspected of being killed because of "receiving guests". Jia Jinlin said that the police did not hear such speeches and information during the investigation.

In the early hours of today (July 1), the police escorted the arrested man back to his apartment in Lantian to search the house, and escorted him to a nearby parking lot to search his peaceful car.

The arrested man was wearing a hood and his hands were tied.

About more than an hour later, he was taken to the police station for further detaining. 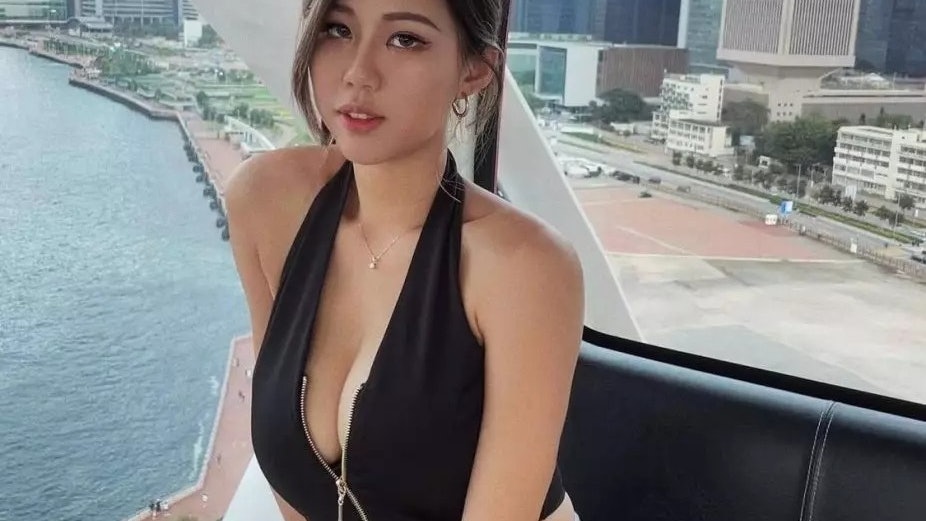 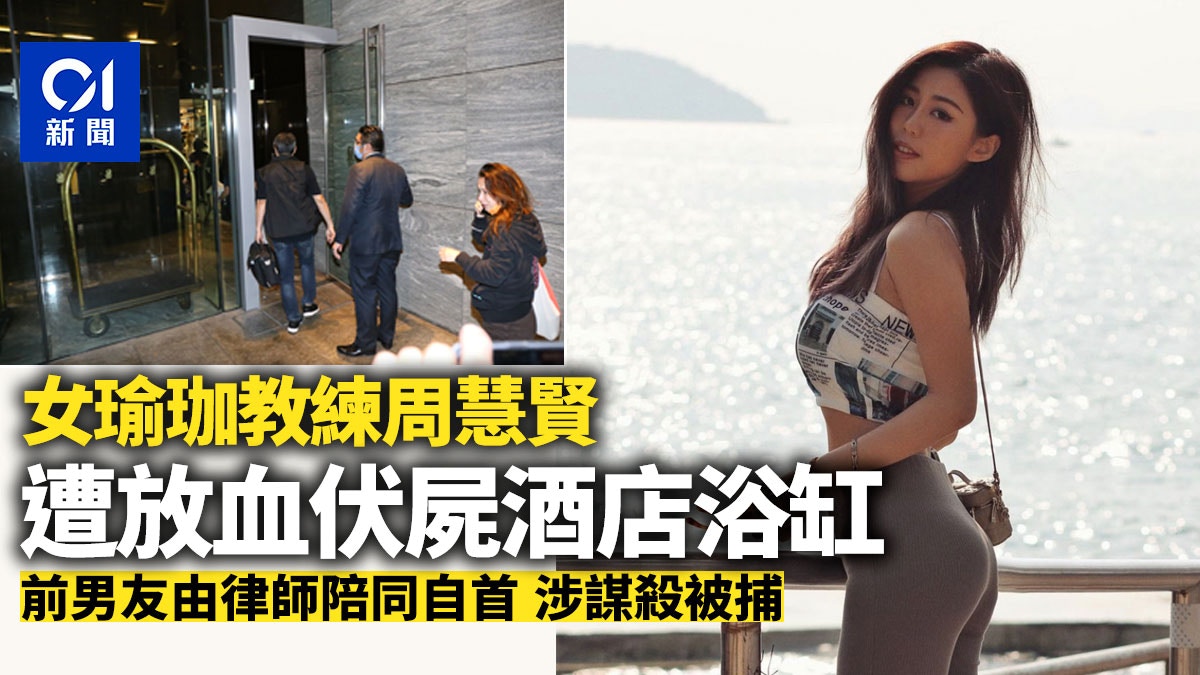 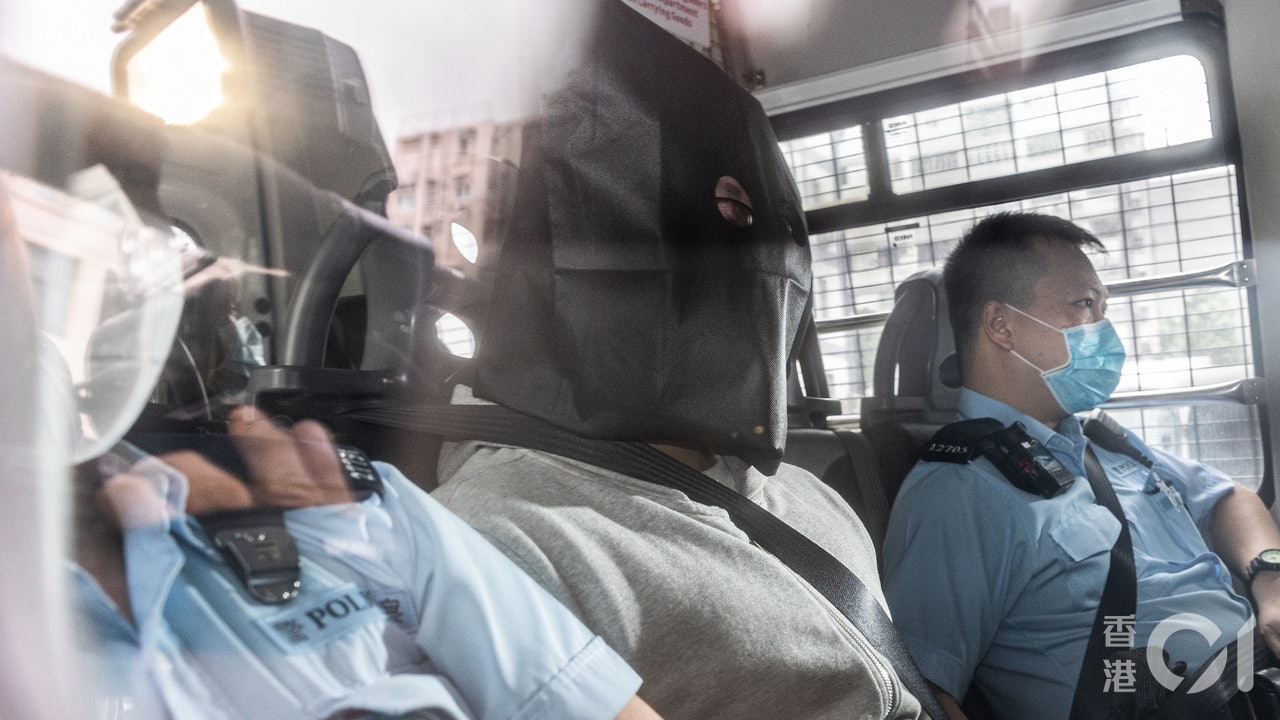 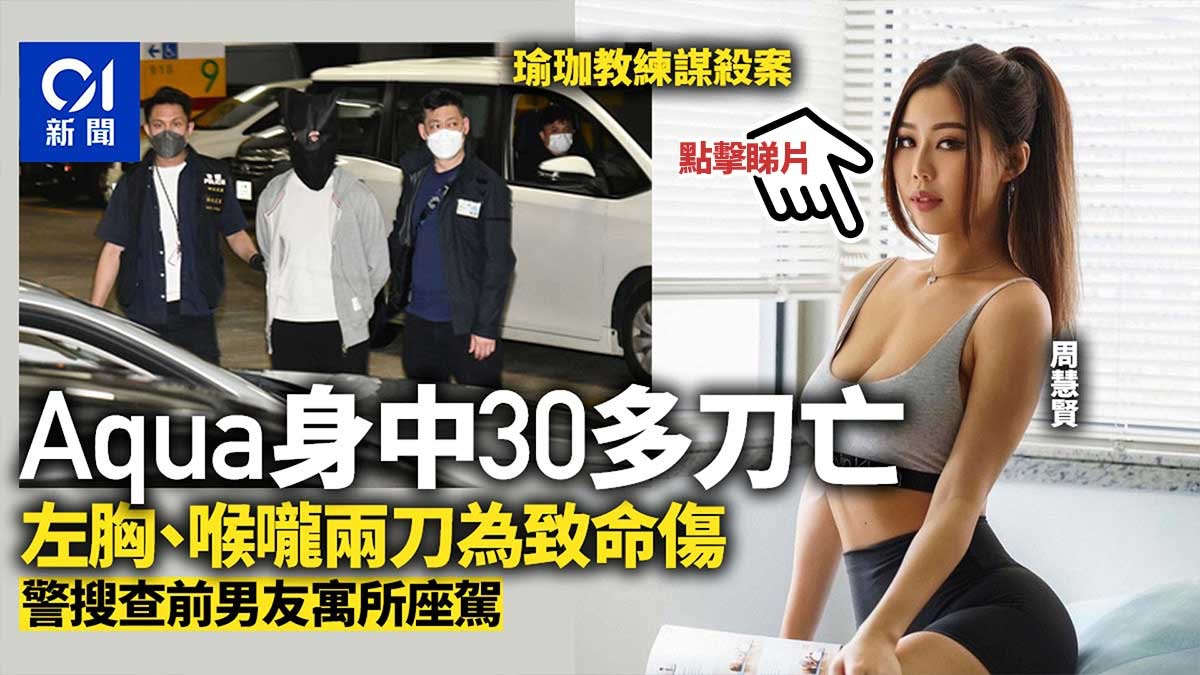 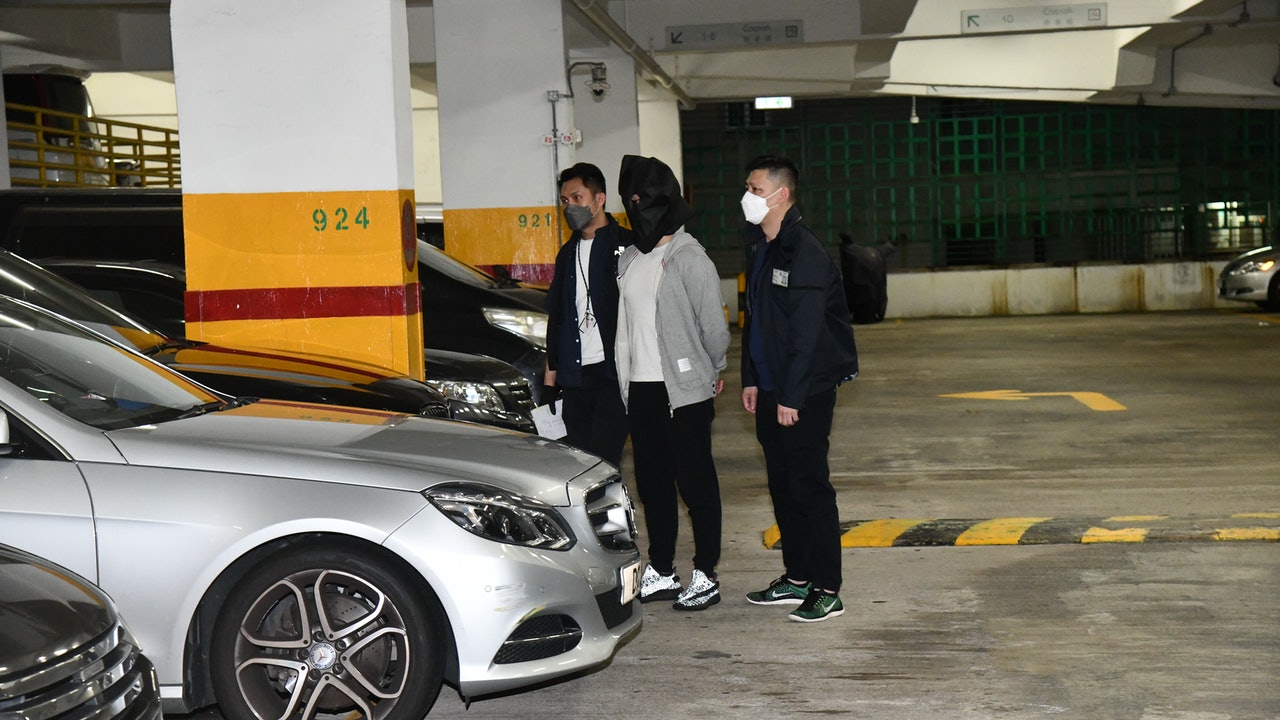 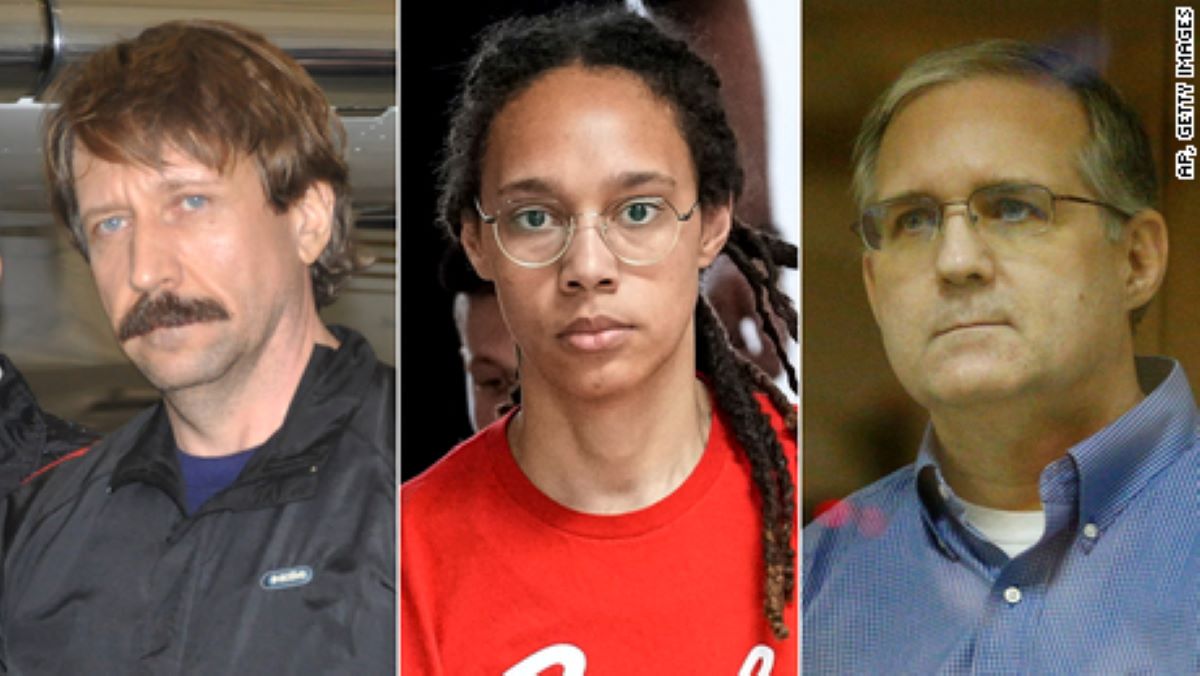 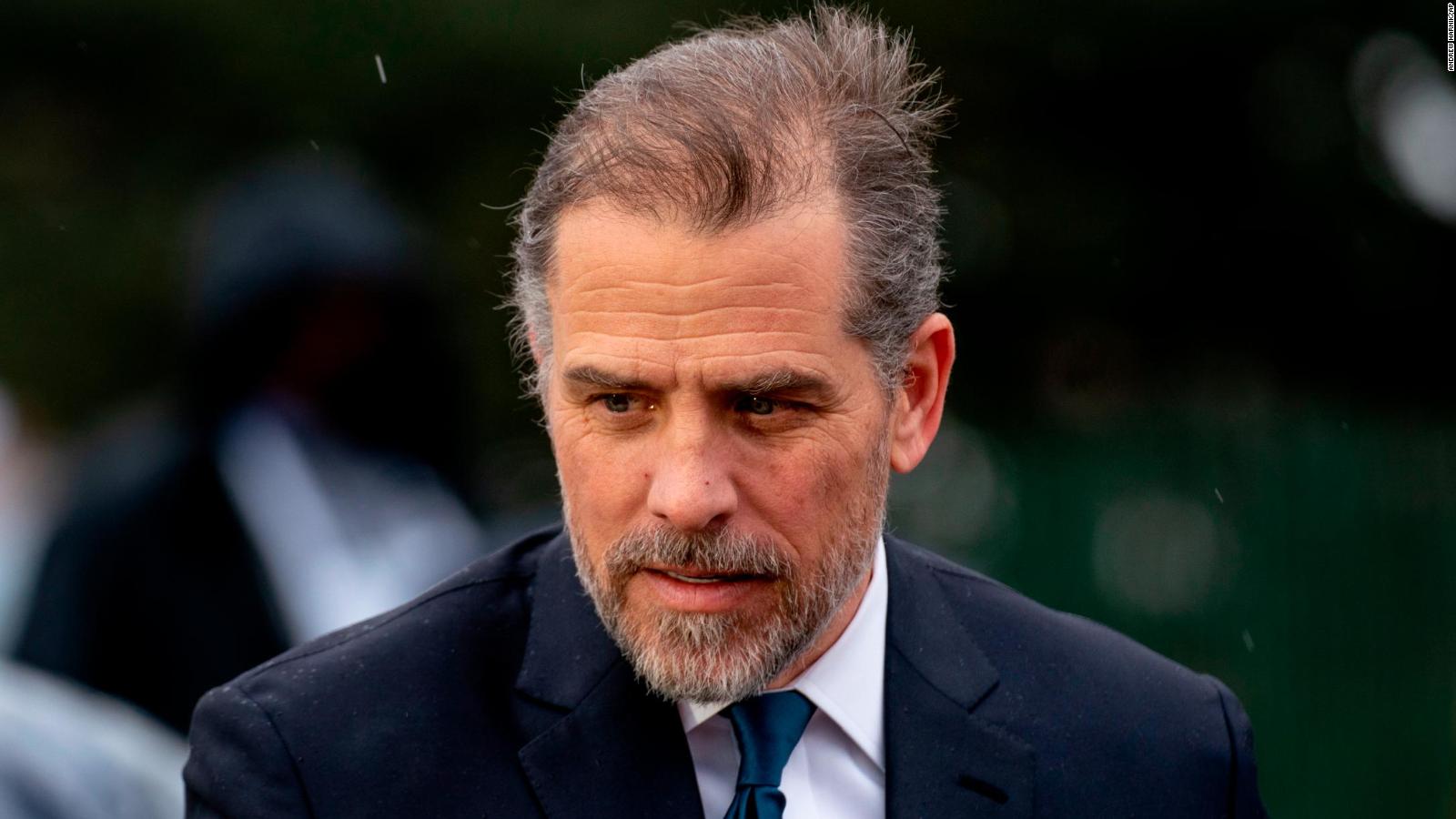 CNN investigation: Hunter Biden had a high income and a lavish lifestyle. But he struggled with tax problems for years Germany delivers Mars II to Ukraine: what the multiple rocket launcher can do

A prize of one billion dollars: the owner of a food chain purchased 50 thousand lottery tickets for employees - voila! news Strike paralyzes Munich Airport: Annoyed passengers - "No one felt responsible for us"