Pastors Martin Weber (right) and Stephan Fischbacher gave the church blessing to the students and the extension of the secondary school.

Four months after moving in, the Tegernseer Tal secondary school officially celebrated the inauguration of its extension.

At the ceremony, one thing became clear: it is the continuation of a success story.

– Nowhere do laptops and lederhosen come together as smoothly as at the secondary school in Gmun-Finsterwald.

Especially when it comes to the inauguration of the next achievement.

This time it was the extension with five classrooms, two offices, sanitary facilities and high-quality technical equipment in terms of indoor climate and digital teaching and learning material that was duly celebrated.

The entire school family had worked hard to implement the expansion in recent years.

And now everyone had come - from the students and teachers, the representatives of the district office as cost bearers and the state ministry for education and culture to all the mayors of the valley, parents, the clergy to the reliable partners from associations, foundations and companies who supported the school. to inaugurate the two-storey part of the building.

Headmaster Tobias Schreiner reviewed the history of its origins, from the decision in 2018 to the start of construction in 2020 and the first occupancy after the carnival holidays.

He emphasized that the school building itself, in which nine more classes were looked after than originally planned, was not a bad plan.

Schreiner was modest, but made it quite clear that an attractive school program has a positive effect on the acceptance and inflow of students.

He thanked those responsible that they had not complied with his request for containers in 2018, but had immediately advocated the construction of a "clever building".

That is more sustainable than all provisional measures.

Secondary school in Gmund Part of a Bavaria-wide pilot project

Schreiner presented the flexible furniture and the modern media equipment.

He praised the digital boards and the wireless connections and pulled his next trump card out of his sleeve "typical of a carpenter".

With this equipment, the Realschule was recommended for the Bavaria-wide pilot project "Digital School of the Future".

Everyone agreed: the school is a success story.

In short: the district of Miesbach has done its homework

District administrator Olaf von Löwis, who described education as the most important and valuable resource, praised the atmosphere at the school and thanked everyone involved: "It's great what you've done for the students.

Thank you for the great and exemplary work.” Ministerial Commissioner Wilhelm Kurzder underlined the importance of the school and the new wing for the school and education district of Miesbach: “The district reacted farsightedly and decided for the future.

He has done his homework.” It is now up to the educators to ensure that the new building is filled with life.

Gmund's Mayor Alfons Besel saw the school as a factor in happiness and success.

Then the Catholic pastor Stephan Fischbacher and the Protestant pastor Martin Weber blessed the new building and all the guests.

Not without recalling, in the spirit of Scripture (Ecclesiastes 9:17 A wise man's words quietly heard are always worth more than a ruler's cry among fools), that a multitude of wise men are the salvation of mean the world. Realschule Tegernsee: Project for the 125th birthday of Ludwig Erhard 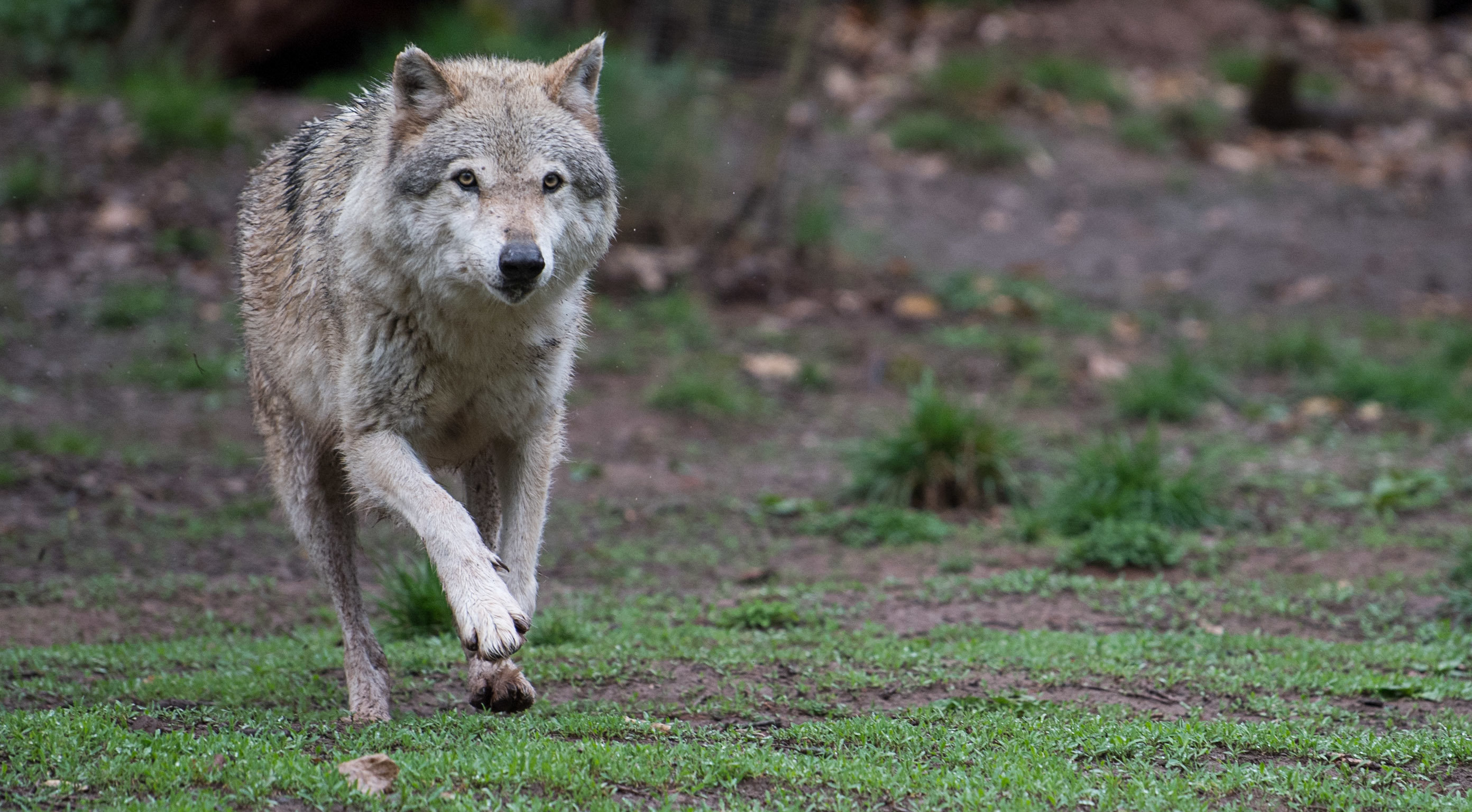 Officially inaugurated: celebration for the extension of the secondary school in Gmund 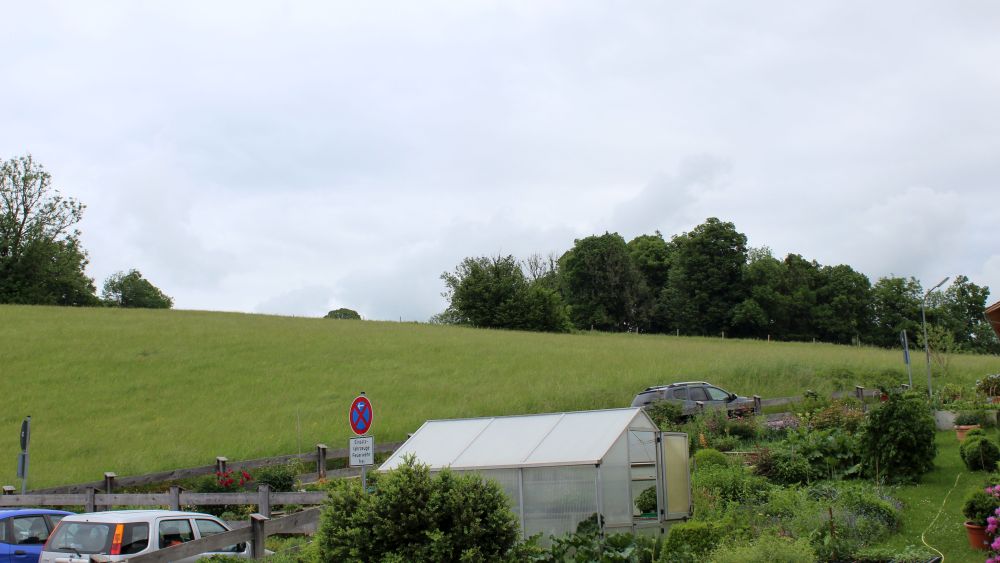 Corona failures among teachers and students: How much face-to-face teaching is still taking place? Start of the final exams at the Realschule in Gmund: Finally without Corona mode again 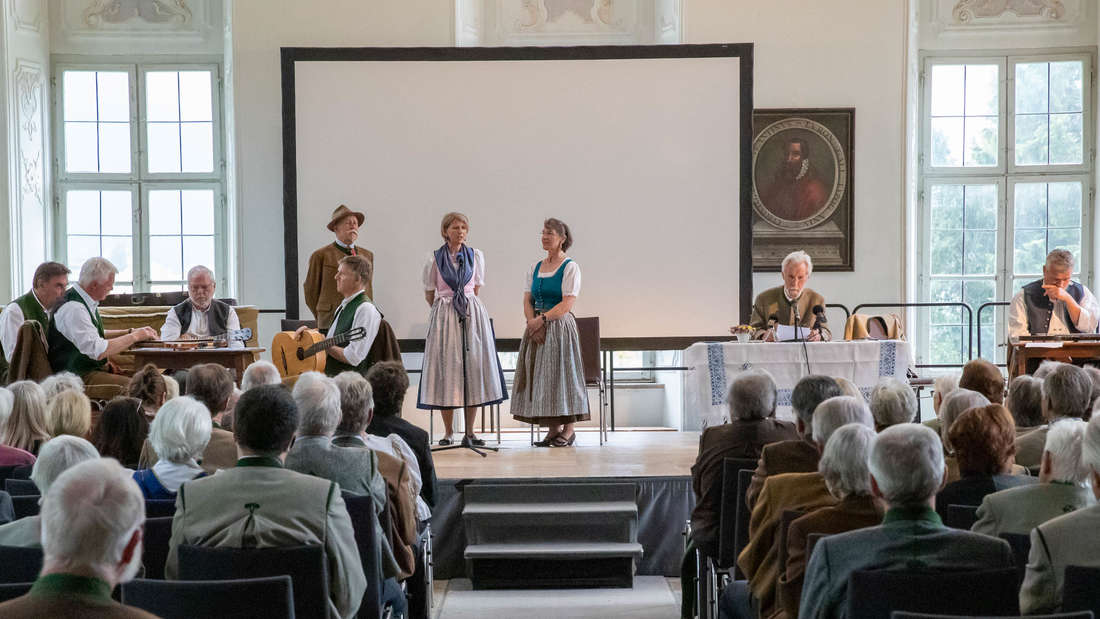 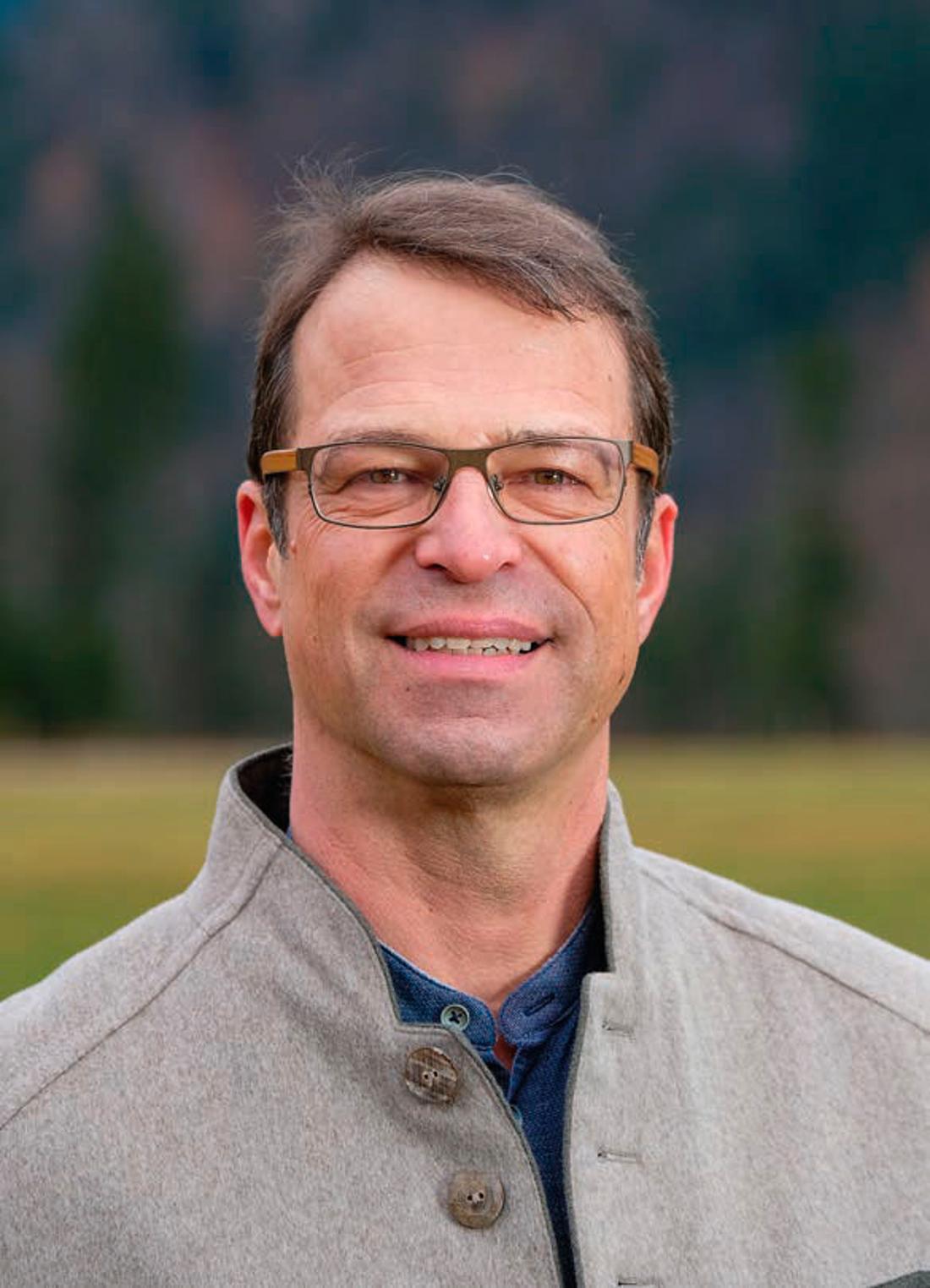 Too high a price for too little service: the Kreuth community has been asked to withdraw from the tourism association