Hours of delay at the airport or canceled flights: Traveling is extremely annoying at the moment. But the right is on the side of the passengers. A number of regulations ensure that you receive lavish compensation if a flight is delayed. A Munich specialist lawyer gives the most important tips. Hours of delay at the airport or canceled flights: Traveling is extremely annoying at the moment.

But the right is on the side of the passengers.

A number of regulations ensure that you receive lavish compensation if a flight is delayed.

A Munich specialist lawyer gives the most important tips.

Munich: Holidays are actually the best time of the year.

But this year there is chaos - because the airlines are lacking staff, and the Corona summer wave is messing things up.

The result: flights are cancelled, luggage is lost or you have to queue for hours at the airport.

An annoyance for vacationers, but they have the right to travel to their side.

How do you get your money back if the worst comes to the worst?

1) The airline canceled my flight.

What am I entitled to?

A passenger has the right to be transported, after all he paid for the flight and made the advance payment.

If the flight is cancelled, travelers have the choice: a full refund of the ticket price or a rebooking through the airline.

The latter makes sense if you have booked a holiday home abroad: the airline does not have to pay for it.

In the meantime, the train can also be an equivalent form of transport if it is within the limits in terms of time and effort.

"That only applies throughout Germany," says Michael Siegel, a specialist lawyer for travel law.

If the information about the cancellation of the flight came less than 14 days before departure,

In addition to reimbursement or replacement transport, travelers are also entitled to compensation - depending on the flight route between 250 and 600 euros.

“The protection of travelers depends largely on whether the EU Air Passenger Rights Regulation applies.

This is the case when a flight departs from the EU and you fly to the EU from outside the EU with an EU airline,” says Siegel.

2) My flight is heavily delayed.

What can I do now?

If there is a delay of two hours or more, the airline must provide food (usually money or vouchers) and two telephone calls or emails.

If the delay is more than three hours, there are clearly regulated compensations for passengers: 600 euros for intercontinental flights, 400 euros within the EU for more than 3500 kilometers and 250 euros for less than 1500 kilometers.

In addition, the airline has to pay for taxi and hotel costs if the flight does not go until the next day due to technical problems.

Important: You have to submit the claim to the airline yourself by email. This is possible for up to three years.

"There should be a deadline of seven days," recommends Siegel.

Similar to package tours: Here you can also reduce the travel price,

the organizer “must be responsible for inadequate services during the trip, regardless of fault,” says Siegel.

Important: The defects must be reported immediately.

3) My suitcase got lost on the flight.

"In the event that the luggage is lost, the traveler has a claim against the airline or the tour operator to search for and hand over the piece of luggage," says Siegel.

The loss should be reported to the Lost & Found counter at the airport while you are still there - including a description of the suitcase.

3000 pieces of luggage from Lufthansa passengers are currently still in Munich, it said on Friday.

If they are not found, passengers are entitled to compensation - a maximum of 1630 euros per person.

Those who took a picture while packing have an advantage.

4) Waiting in line for hours prevents you from catching the flight.

This is a common occurrence these days!

A distinction has to be made here: If the queue at check-in is so long that you can't catch your flight on time, "the airline is responsible and the sole contact person," says Siegel.

Here you have to “actively make yourself known and demand preferential treatment.” The same applies to the security area: “The on-site staff must prioritize and give priority to these travelers,” says Siegel.

The Federal Republic of Germany is responsible for this.

By the way: The courts considered it sufficient to be at the airport 90 minutes before departure.

At the moment, however, it is better to plan double the time, the airlines also advise. 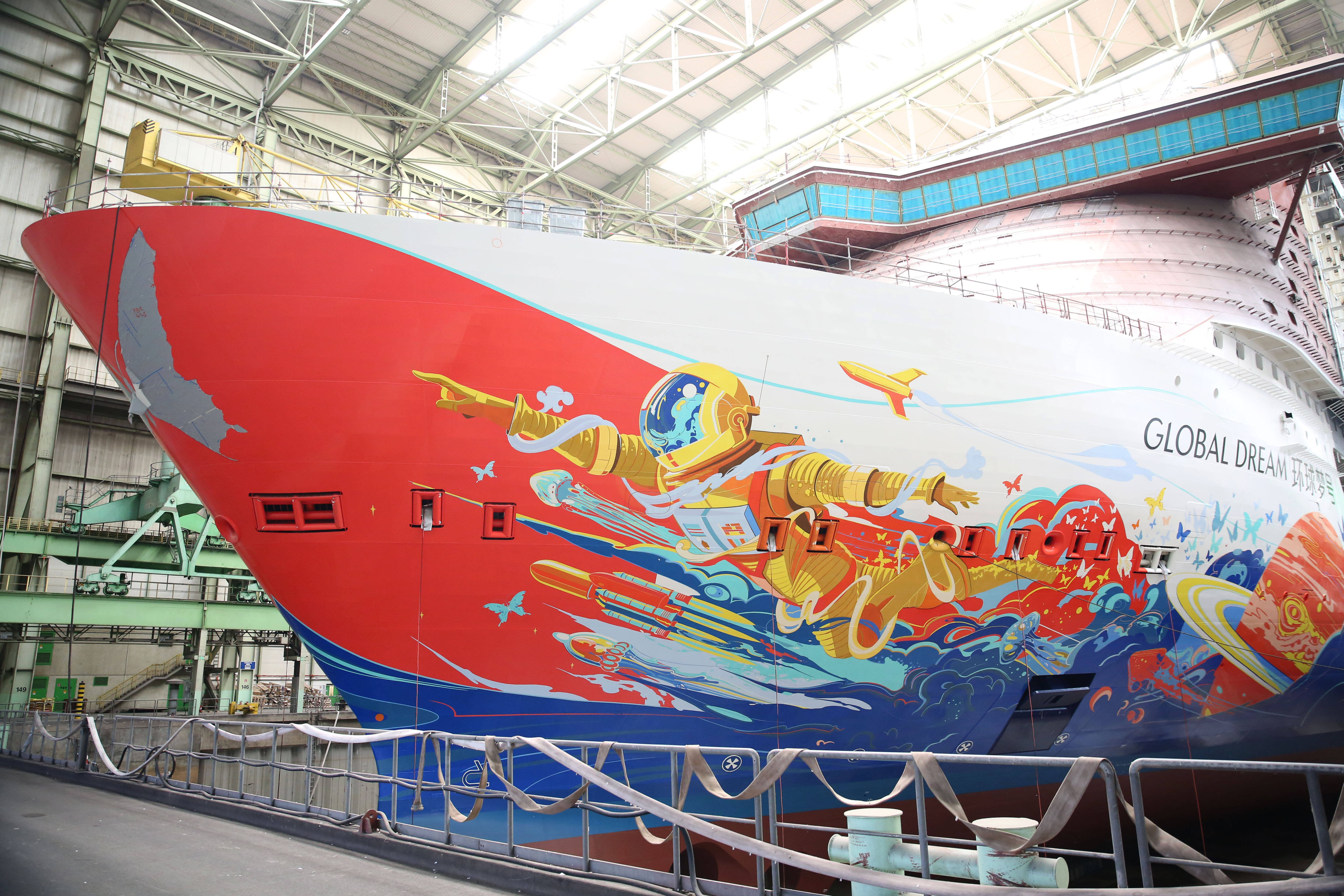 Lufthansa cancels thousands of flights: How travelers get their money back

Lufthansa cancels thousands of flights: How travelers get their money back 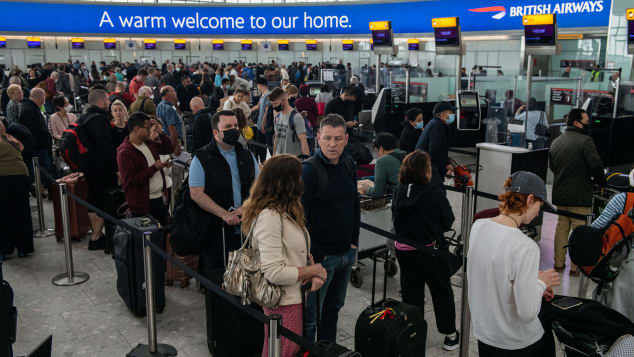 Thousands of flights canceled: What rights travelers have and how to get your money back 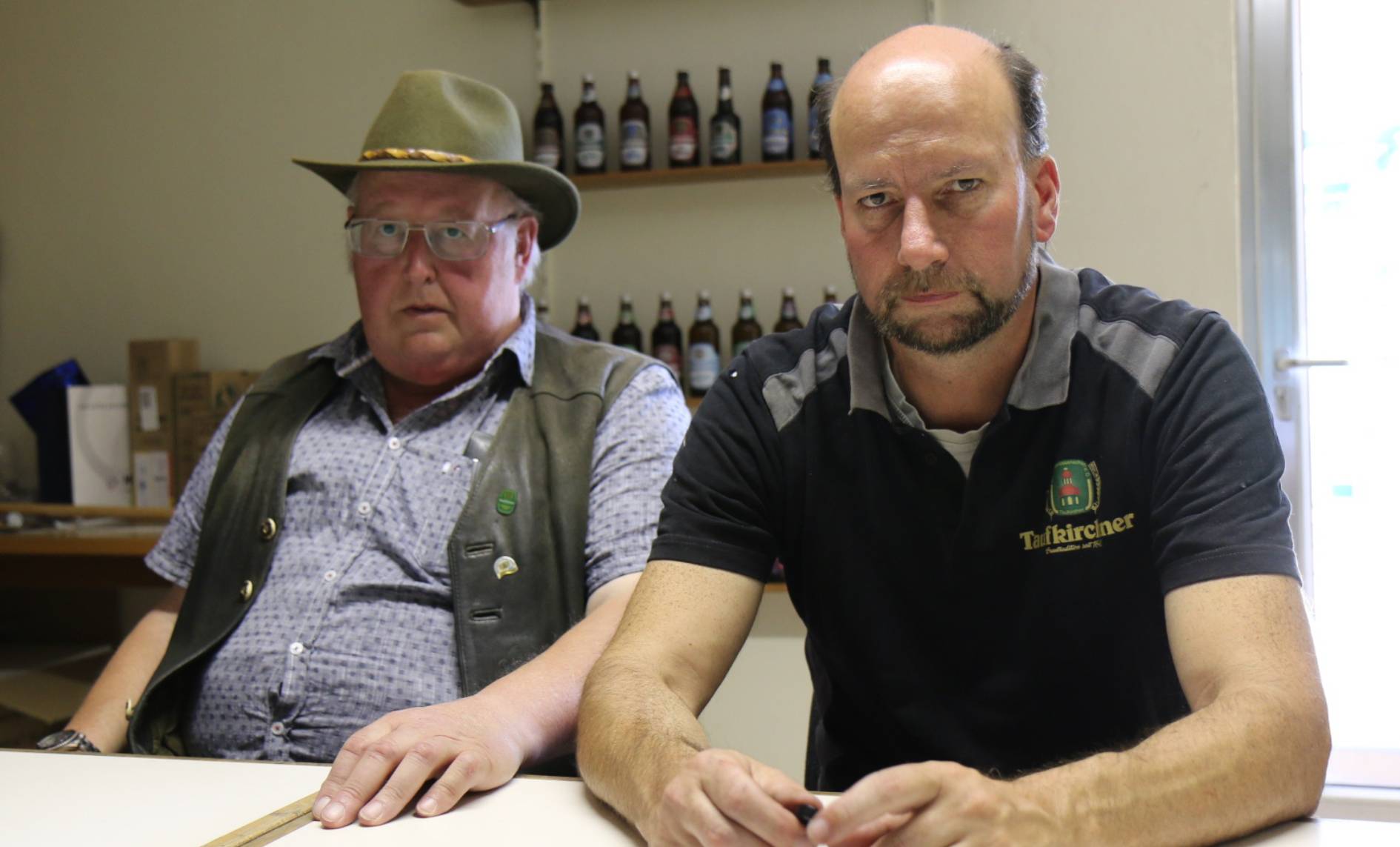 Travel chaos at the airport: Experts give tips - How to spare your nerves Travel chaos in summer 2022: has your flight been cancelled? These are your rights 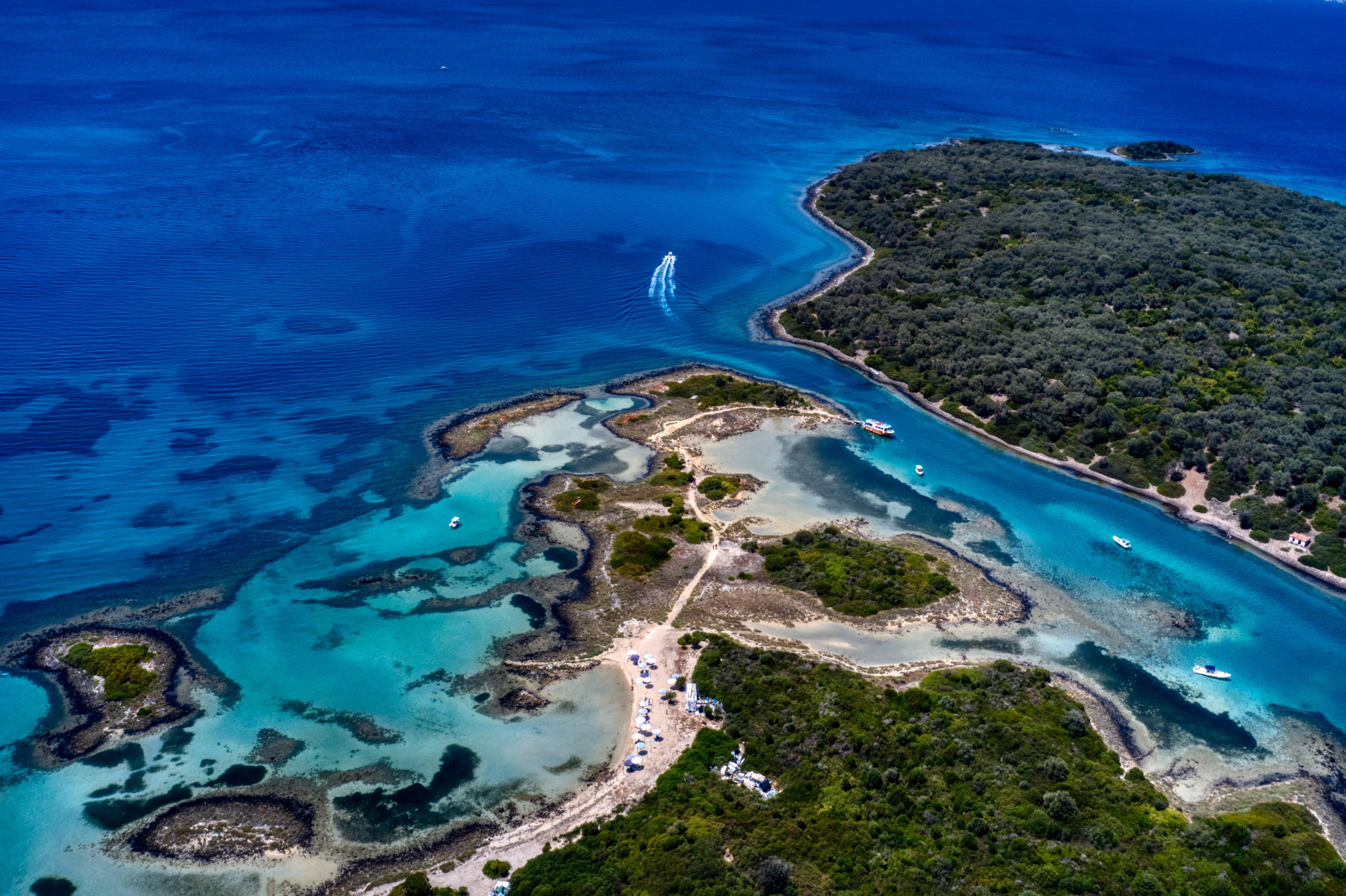 Airlines are canceling thousands of flights: travelers have these rights