"The Key Woman": Milchen's Assistant Will Testify This Week In The Gift Bag | Israel today

Hadas Klein, who reported on expensive jewelry received by Sarah Netanyahu, is expected to strengthen the infrastructure in the 1000 portfolio - including the method and the initiators 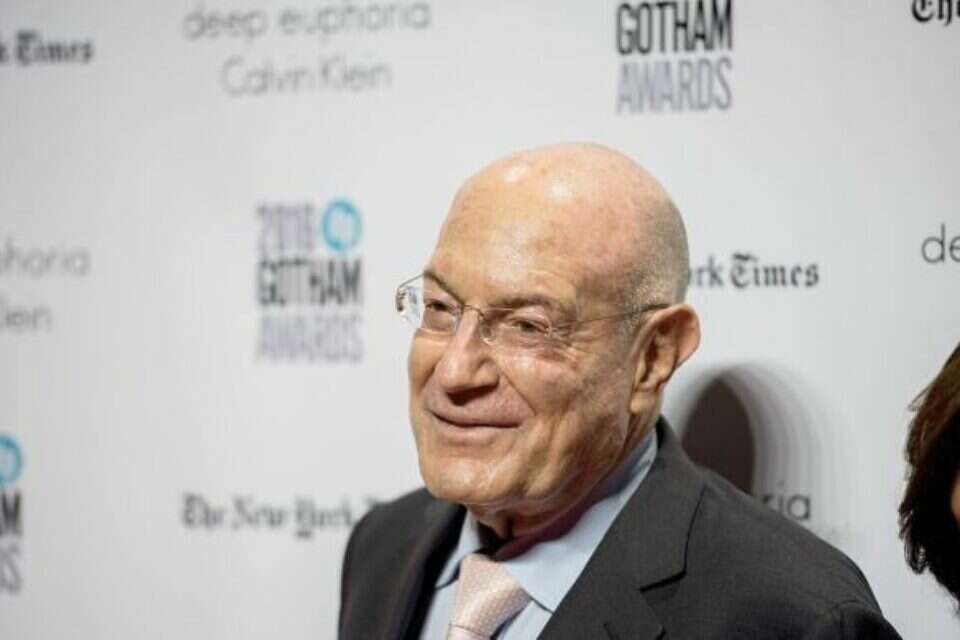 After the testimony of state witness Shlomo Pilber ended last Wednesday, tomorrow - Monday, new evidence is expected in the 1000 case in the Netanyahu trial, known as the "gift case."

Even before that, the last witness in the 4000 case to come to the stand for a short testimony is Shai Haik - one of Benjamin Netanyahu's spokesmen when he was prime minister.

He will answer questions regarding the fan coverage Netanyahu allegedly received from the Walla website in exchange for regulatory benefits that benefited Bezeq and team owner Shaul Alovich, as described in the indictment.

Haik was supposed to testify earlier in the trial, but since he fell ill in Corona he will now testify and close the evidence stage in the case.

Following him in the order of the testimonies is the first witness in the second group of witnesses in the 1000 case, Hadas Klein - Arnon Milchen's assistant.

According to the indictment in the case, Milchen handed Sarah and Benjamin Netanyahu various gifts such as champagnes, cigars and valuable jewelry.

Klein is expected to lay the evidentiary infrastructure of the case.

After that, 15 more people are expected to testify, in order to reveal the supply line of gifts delivered from Milchen at the request of the couple (although Sarah Netanyahu is not charged in the case).

Last Sukkot, Klein approached the authorities on her own initiative, claiming that she had additional information about three other valuable pieces of jewelry that she claimed the then prime minister's wife had received.

Because the trial had already begun, the jewels in question were not added to the indictment, but the court approved the addition of three new witnesses who were not written in the original indictment.

Milchen's home is one of them.

This means evidential reinforcement of the affair, including the method and manner in which the gifts were distributed and who initiated it.

The indictment alleges, among other things, that although Netanyahu and Milchen testified that there was a friendly relationship between them, Netanyahu, for example, tried to help him obtain a visa to the United States.

As a step from the declaration of a hostile witness

Already at the beginning of his testimony, repetitions and contradictions were revealed between things he said in court and things he said during his interrogation by the police - on which an agreement until the state was based.

Prosecutor Yehudit Tirosh asked for and received from the court the possibility of cross-examining him, without declaring him a hostile witness. In fact, the declaration had no practical significance, because a hostile witness was actually cross-examined. Witness the state and file an indictment against him.

However, it can already be said with certainty that Pilber was not perceived as a credible witness, to say the least.

In one of the hearings, Adv. Tirosh even stated that he is committed to everything the defense tells him.

The more notable and tumultuous event in Pilber's testimony was the motion to dismiss the indictment regarding the instruction meeting.

At the same meeting, it was alleged, Netanyahu ordered Pilber to do better with Bezeq through a reduction in price reductions, approval of the Bezeq Yes merger and further regulation.

The meeting serves as a cornerstone for the entire 4000 portfolio.

Netanyahu's defense attorney, Adv. Boaz Ben-Zur, was able to prove through correspondence from Pilber's cell phone, through placements and with the help of the Prime Minister's meeting diary, that the instruction meeting that the defense apologized for could not take place after Pilber was appointed director general of the Ministry of Communications. In the indictment, the prosecution claimed that the meeting took place but asked to correct the date, which was rejected by the court. 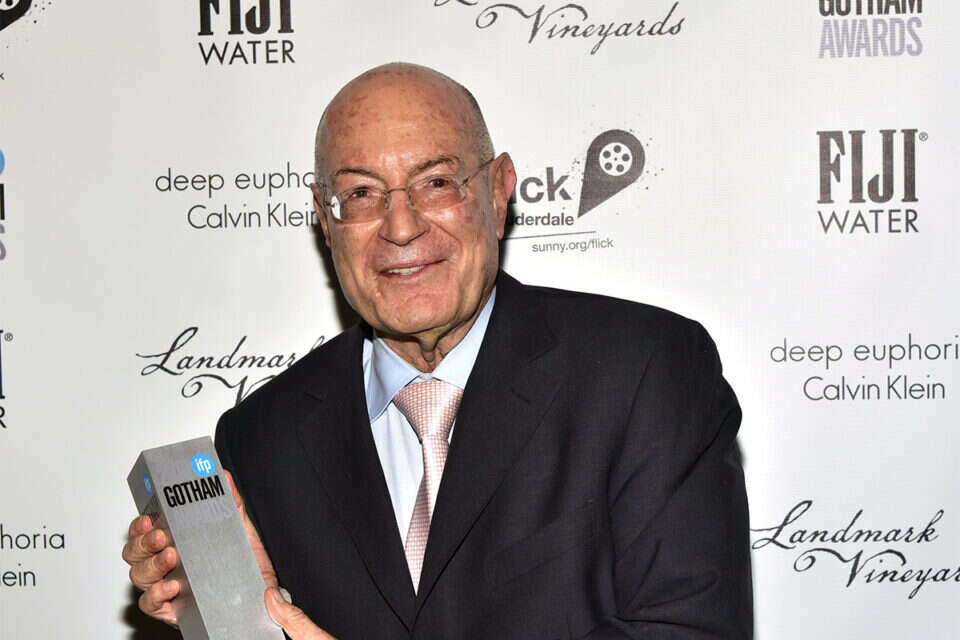 Dramatic day in Netanyahu's files: Hadas Klein will go to the witness stand for the first time Israel today

May Golan: "I do not know a person who enjoys Netanyahu less" - Walla! news 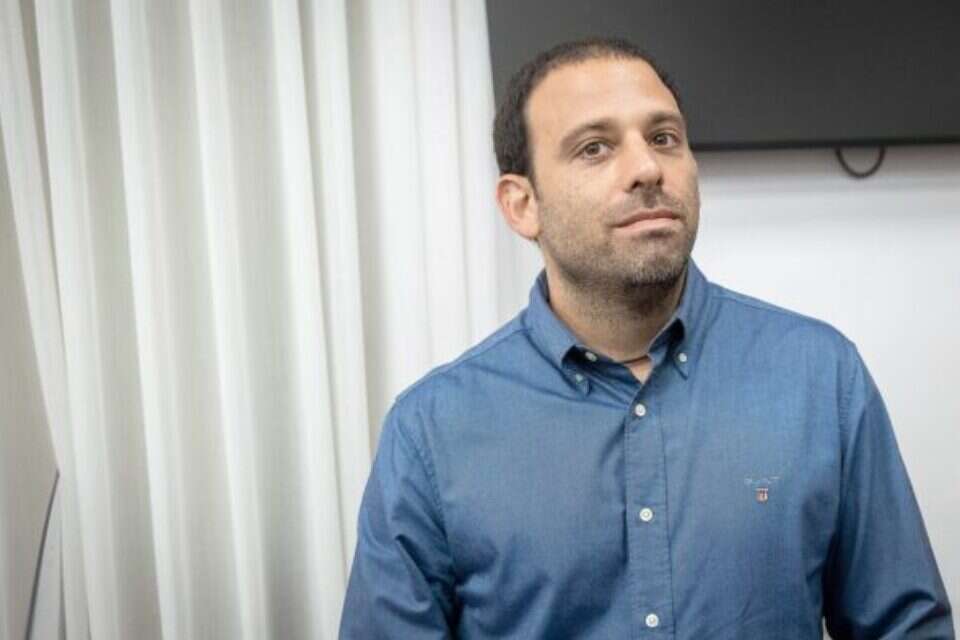 The cross-examination begins: after Klein's detailed testimony, the defense will try to undermine its credibility - Walla! news 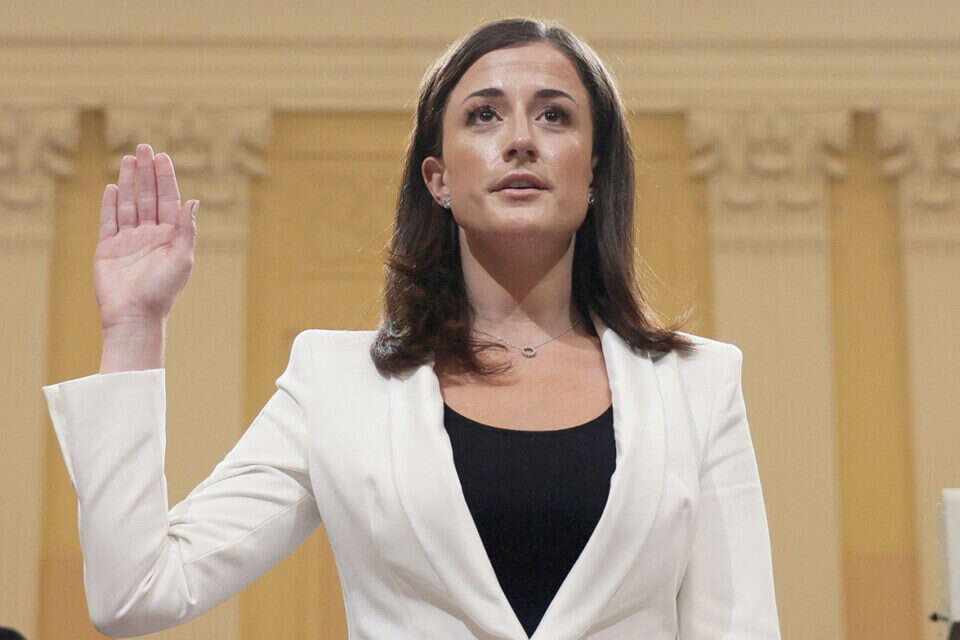 Liberal - The Added Value of "Democratic and Jewish" | Israel today 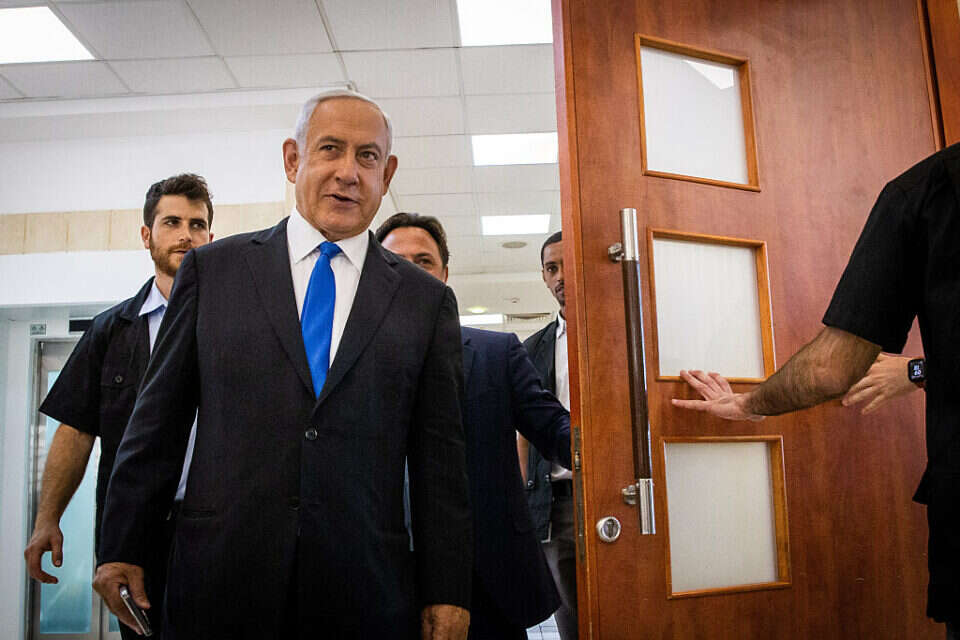 Hadas Klein in the cross-examination: "I'm going through a shake, I was bothered yesterday" | Israel today