Aged only 33, Jérôme Favier lost his life while taking paramotor pilot training in Eure-et-Loir. He was the son of National Gendarmerie General Denis Favier.

The National Gendarmerie is in mourning.

The captain of the National Gendarmerie Intervention Group (GIGN) Jérôme Favier, head of section 3 of the Intervention Force, died on Friday July 1 about fifteen kilometers from Dreux, in Eure-et-Loir, while he was doing an internship at the Goussainville flight school.

His paramotor (ULM) accidentally crashed in a field.

The exact causes of the accident remain unknown at this time.

Read alsoDavid Corona, this former GIGN negotiator who intervened in the Kouachi and Arnaud Beltrame operations

Aged 33, he was already the father of two children and was preparing to welcome, with his wife, a little third, reports the “

On social networks, the GIGN expressed "

its strongest support for his family and loved ones

Married and a father, this 33-year-old officer, GIGN patent n°1311, operational faller, already leaves a void that cannot be filled

The emotion in the ranks of the military is all the more vivid as the victim is none other than the son of the former director general of the gendarmerie (DGGN) Denis Favier, who himself had commanded the GIGN from 1992 to 1997 then from 2007 to 2011. The young man had followed in the footsteps of his father: after studying law, Jérôme Favier had finally joined, in 2015, the School of Officers of the National Gendarmerie. 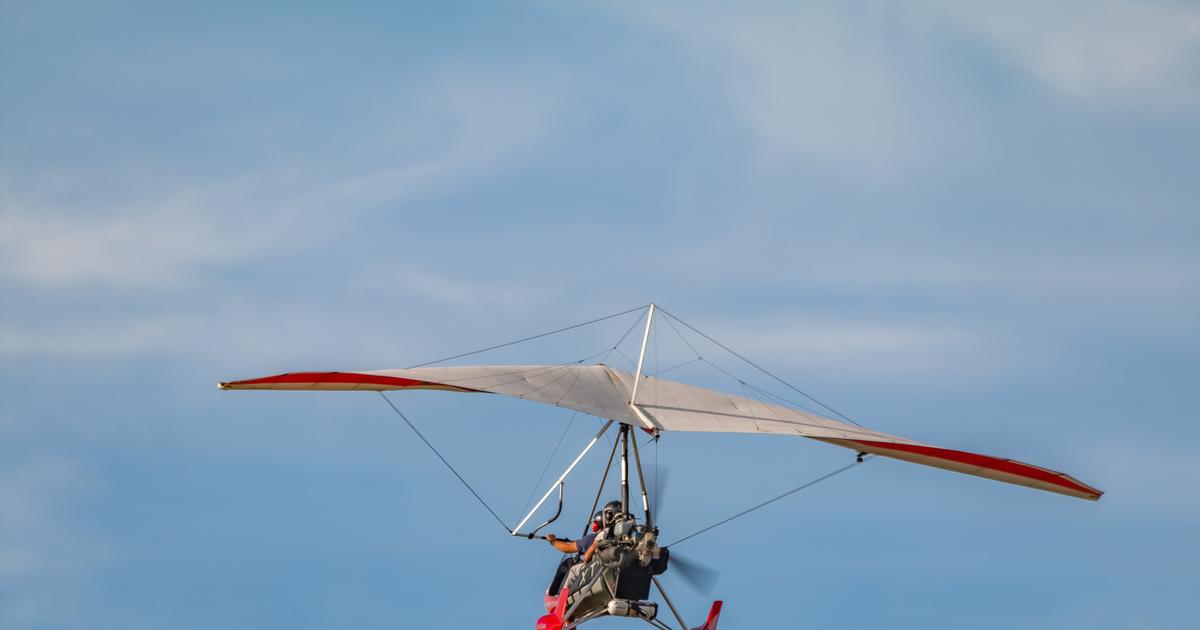 Reunion: one dead and one seriously injured in an ultralight accident 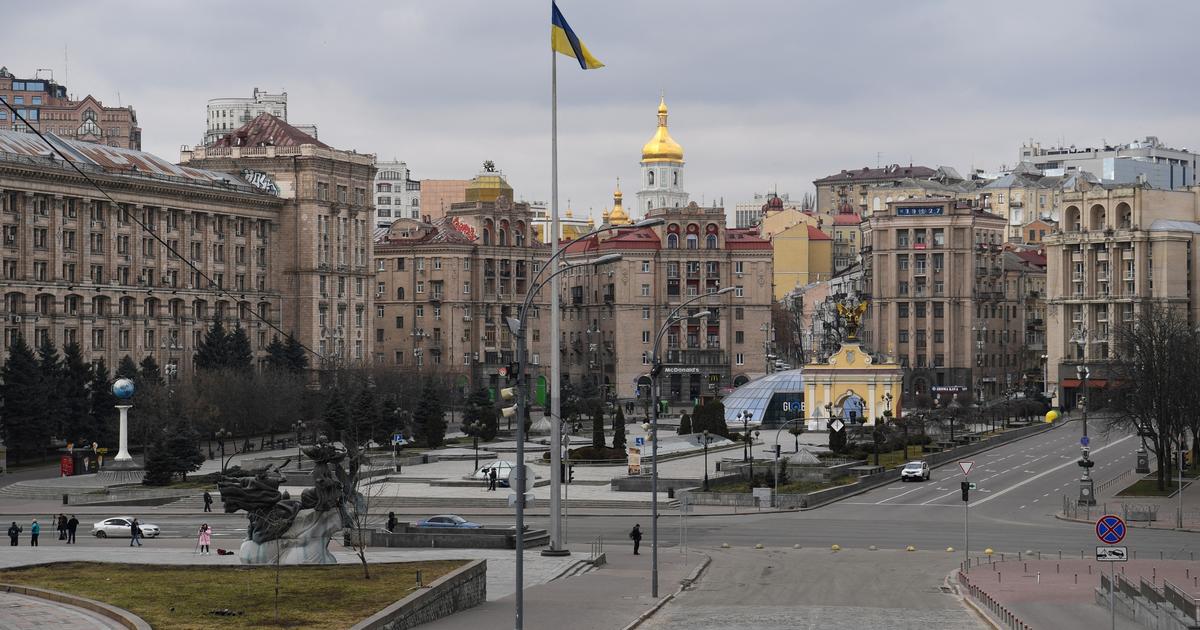 A GIGN team as reinforcements at the French Embassy in Kiev 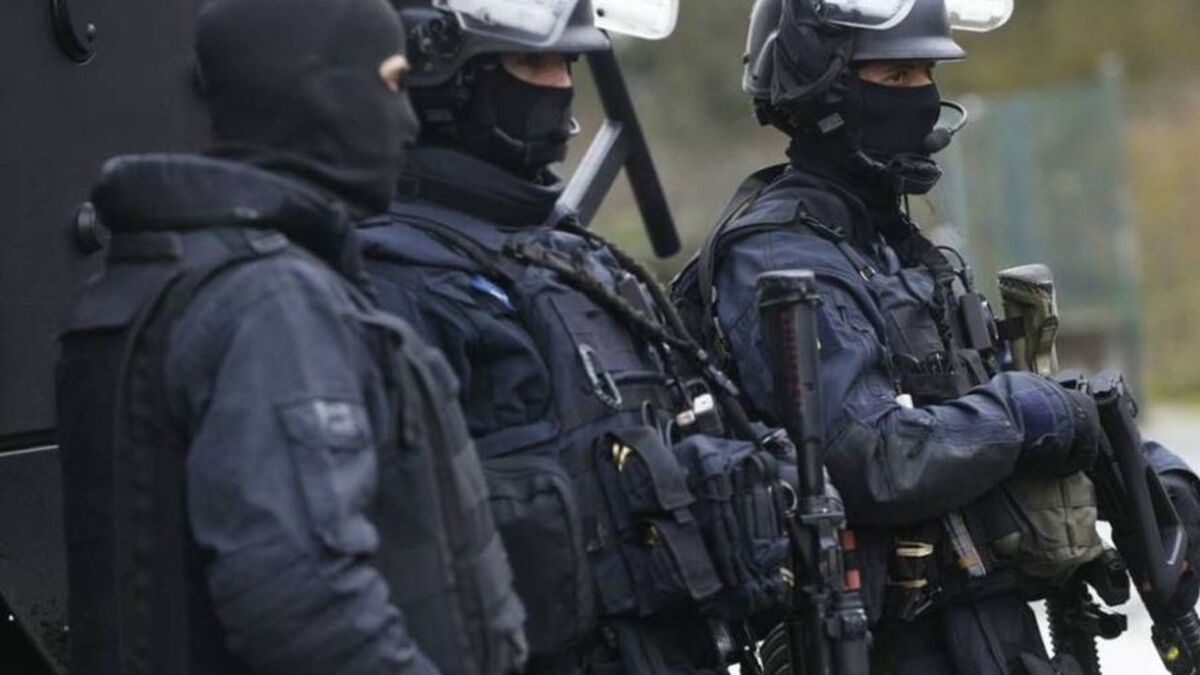 Ukraine: a GIGN team as reinforcements at the French Embassy in Kiev

A YMCA fighter was killed in a car accident: "Brave, professional and strives for excellence" - Walla! News 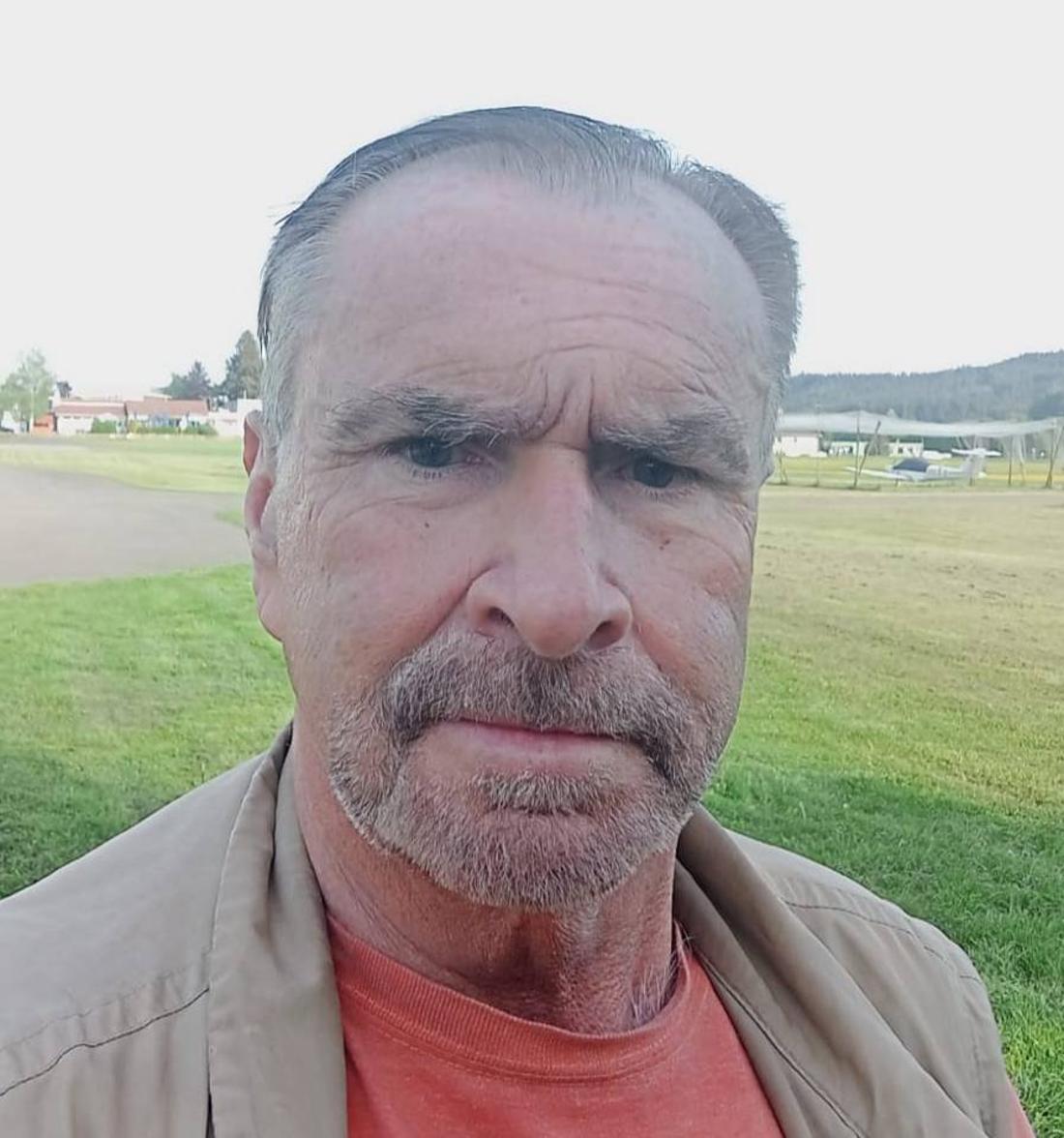 G7 summit: crash next to the Schlosshotel - Vienna pilot triggers large-scale operation - "I think we thought we were terrorists"

The sabotage experts failed: how Yahalam fighter was wounded in the demolition of the house of the terrorist who murdered Yehuda Dimentman - Walla! News 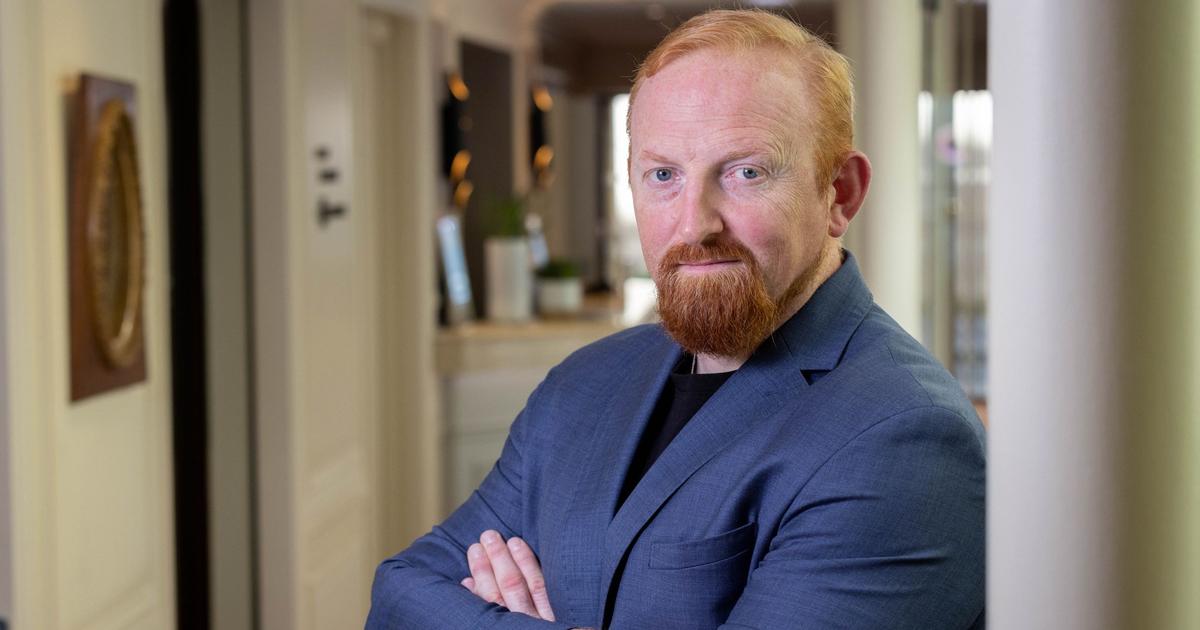 David Corona, this former GIGN negotiator who intervened on the Kouachi and Arnaud Beltrame operations