Balloons from South Korea: They are the trigger for Corona in North Korea Corona in North Korea: Balloons from South Korea are said to have introduced the virus

It is unclear how the corona virus got to North Korea.

A North Korean authority makes a connection between the outbreak of Corona and contact with "unknown objects" from South Korea.

Pyongyang – North Korea was spared the corona pandemic for two years because, according to the country, no infection with the virus was reported.

In April 2022, however, the time had come and a “fever illness” appeared in North Korea, which the country did not initially call Corona.

How the corona virus got to North Korea is so far unclear.

However, a North Korean agency on Friday (July 1) reported that the first case surfaced near the border with South Korea after "unknown things" were touched there, the

South Korea is not directly accused, but these things are balloons from the neighboring country.

Balloons from South Korea: According to North Korea, this is how Corona came into the country

Since the country controls and censors access to information, the activists try to bring information to the citizens.

North Korea has repeatedly condemned these actions and threatened retaliation.

It is questionable whether the virus was introduced via the balloons.

According to The Guardian

, Yang Moo-jin, a professor at the University of North Korean Studies in Seoul, said

: "From a scientific point of view, North Korea's claim is difficult to believe because the likelihood of the virus spreading through objects is quite low."

Corona infection via objects is low: North Korea is looking for someone to blame

, the US Centers for Disease Control and Prevention say the same thing.

However, it is not impossible to become ill through contact with contaminated surfaces or objects.

The claim that the virus got to North Korea via the balloons is therefore unrealistic.

"It's typical North Korean propaganda trying to turn the problem of the Covid outbreak into fear and hatred of South Korea," Lee Min-bok, a North Korean defector and activist, told The

However, the North Korean authorities are glossing over the possibility that the virus entered the country because of trade with China.

Otherwise, "the quarantine measures in the border area would have had to be tightened, which would have spelled another setback for North Korea-China trade," Lim Eul-chul, a professor at Kyungnam University's Institute of Far Eastern Studies, told

Balloons from South Korea: They are the trigger for Corona in North Korea 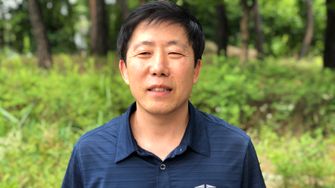 Corona in North Korea: Pyongyang blames balloons from the south 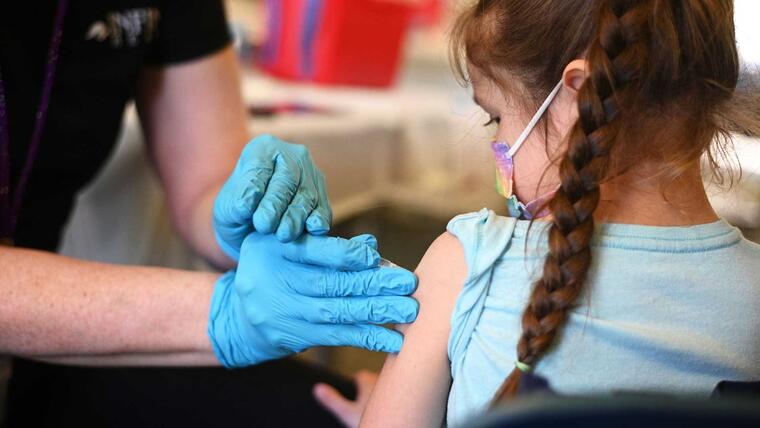 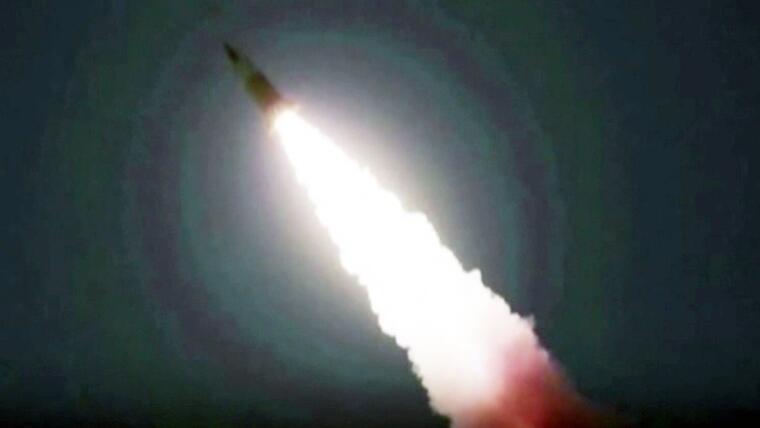 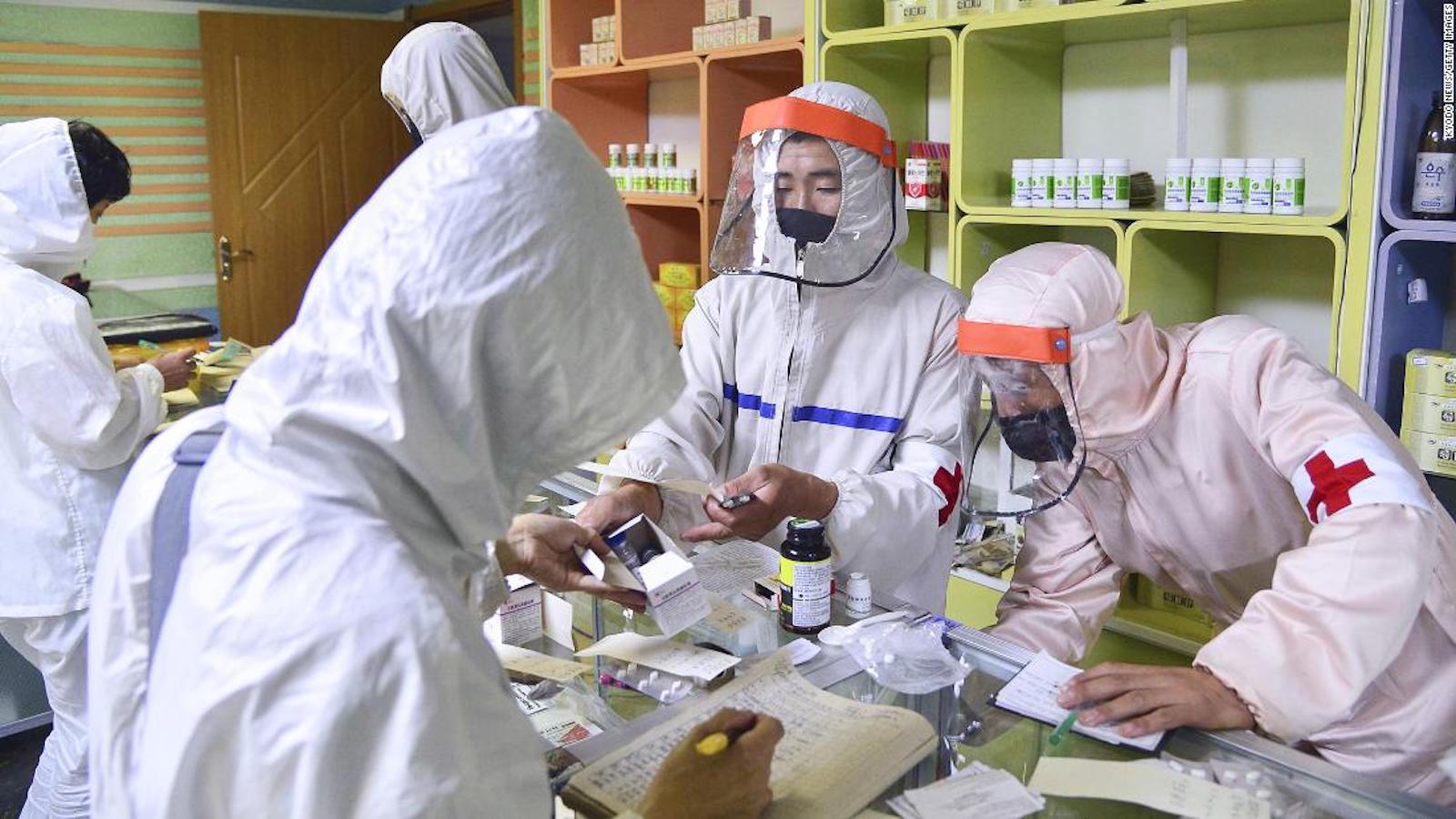 Is North Korea hiding a bigger problem behind its covid-19 outbreak? 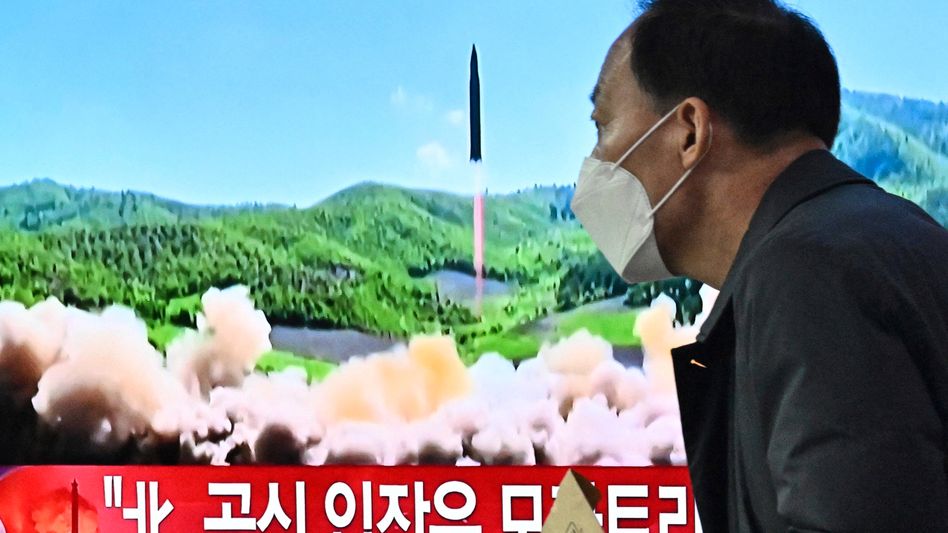