Bordeaux: two men prosecuted for "insult" and "violence" during the Pride March

They are suspected of having thrown projectiles at participants of the LGBT+ pride march in mid-June and of insulting them. 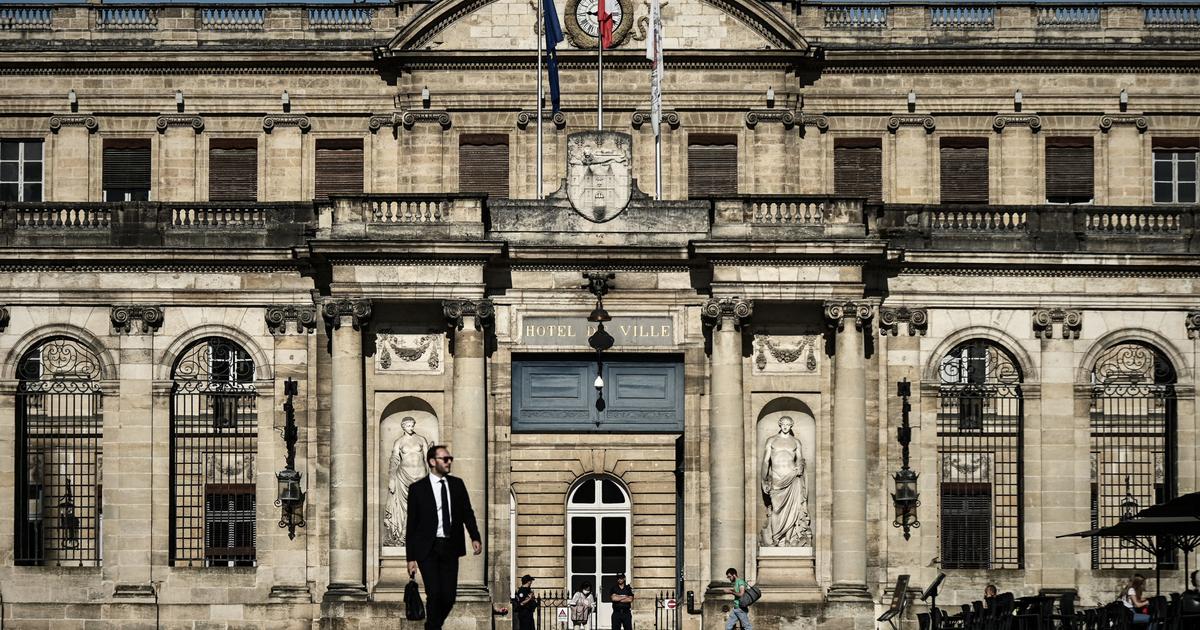 Two men suspected of throwing projectiles and insulting participants in the Bordeaux LGBT+ pride march in mid-June have been placed under judicial supervision and will be tried in September, AFP learned from the prosecution on Saturday.

These two men had been placed in police custody on Wednesday before their referral to the prosecution the next day.

They will appear before the Bordeaux Criminal Court on September 23, one for "

public insult due to sexual orientation

", a detailed the prosecution, confirming information from the

During the hearing, they will also answer, along with three other men suspected of having degraded pedestrian crossings painted in rainbow colors in the city, of the facts "

of degradations by inscriptions committed in meeting

After the pride march on Sunday June 12, Mayor Pierre Hurmic spoke on the spot of "

Read also“Everyone is lesbian, Marina”: when a replica of the

invites itself to the LGBT pride march

The town hall of Bordeaux, as well as two associations - the Girofard and SOS Homophobia - had filed a complaint for violence, insults and damage the following week.

In addition, the investigation is continuing after the partial collapse of the metal structure of a Pride March float on the crowd, which left 6 injured, including 3 seriously, among the members of the procession.

Bordeaux: two men prosecuted for "insult" and "violence" during the Pride March 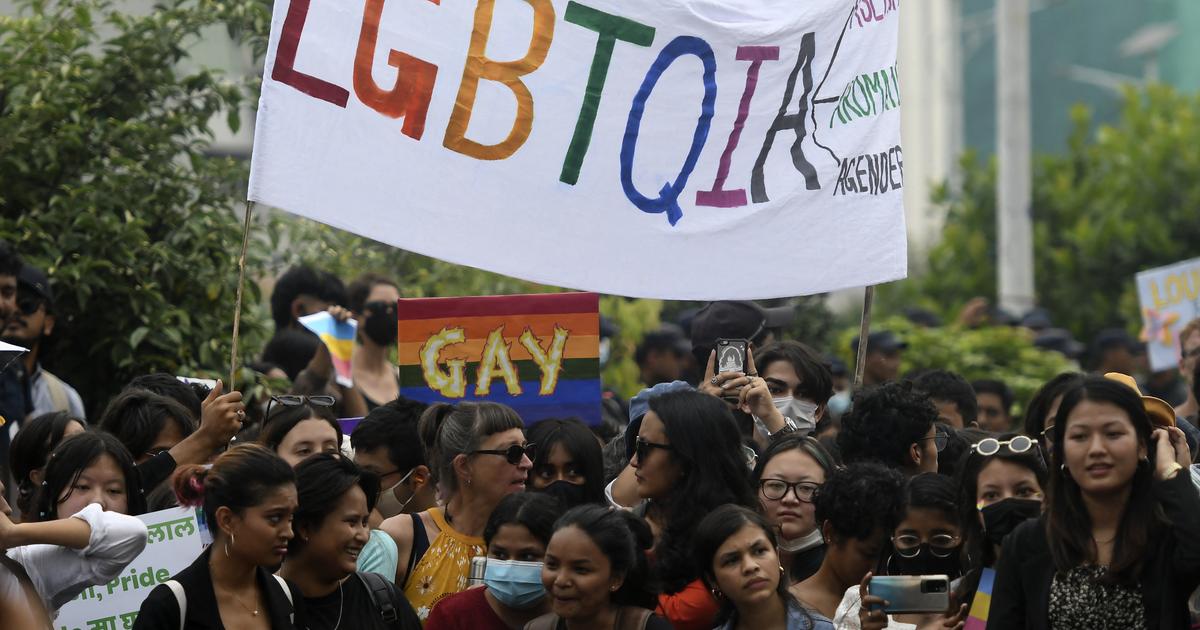 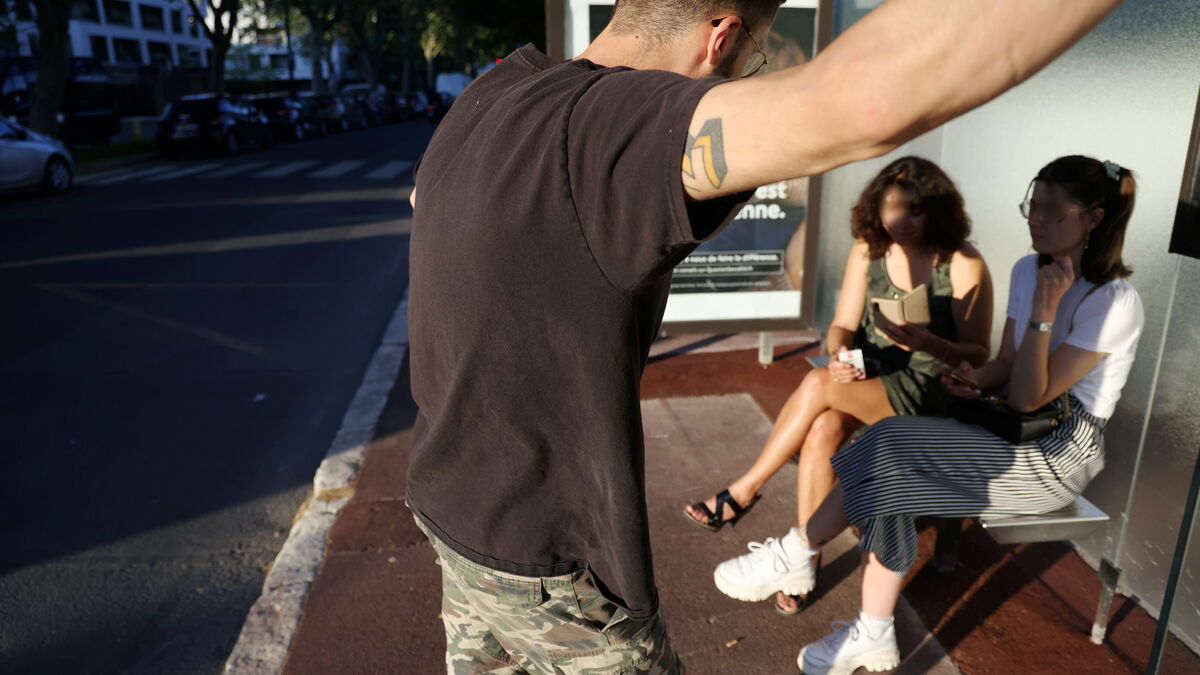 Gironde: a woman attacked with a hammer and a knife at a bus stop, a man arrested 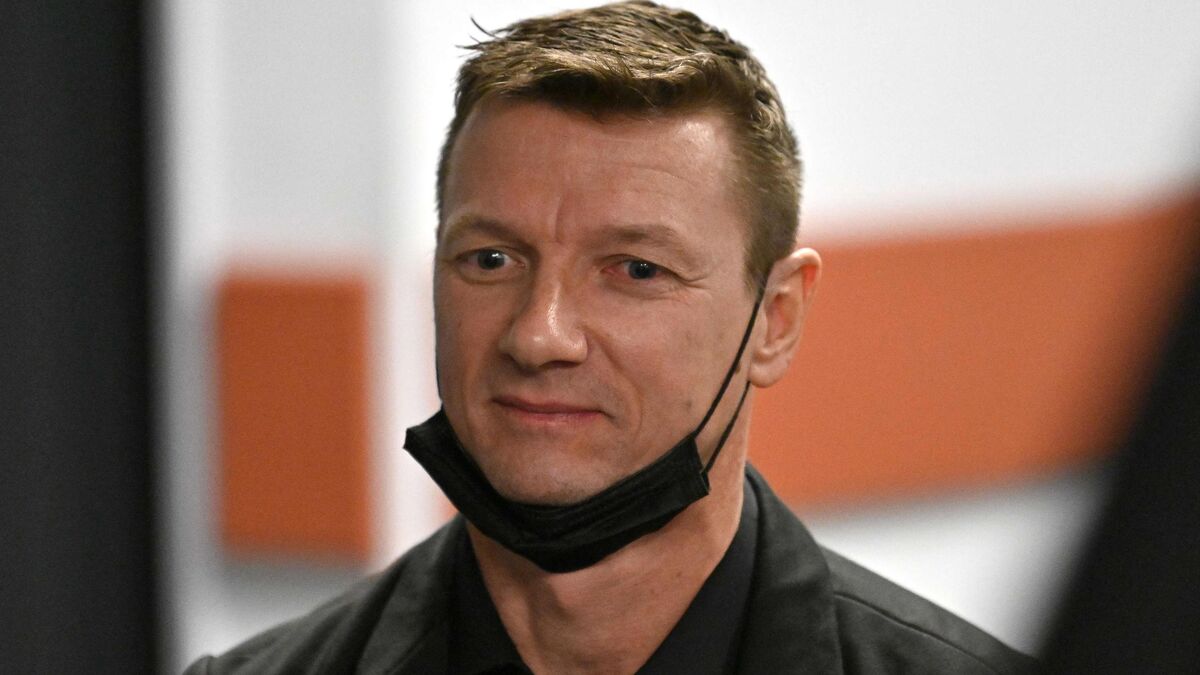 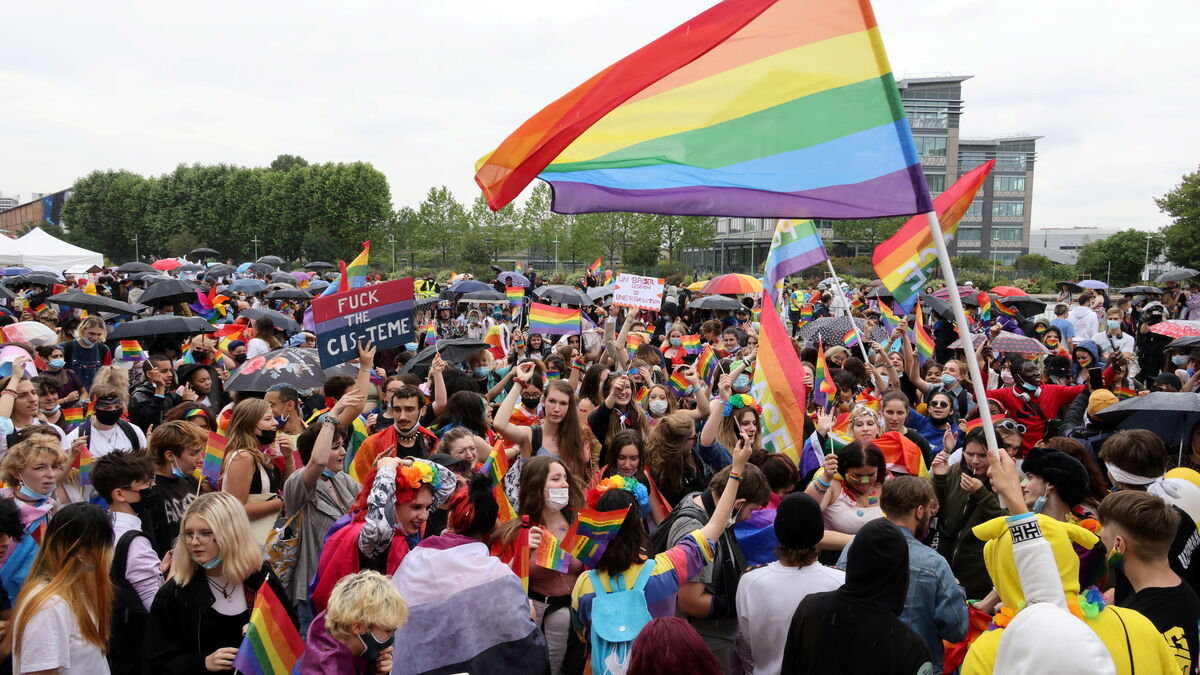 Bordeaux: three injured after the collapse of a tank during the LGBT + pride march 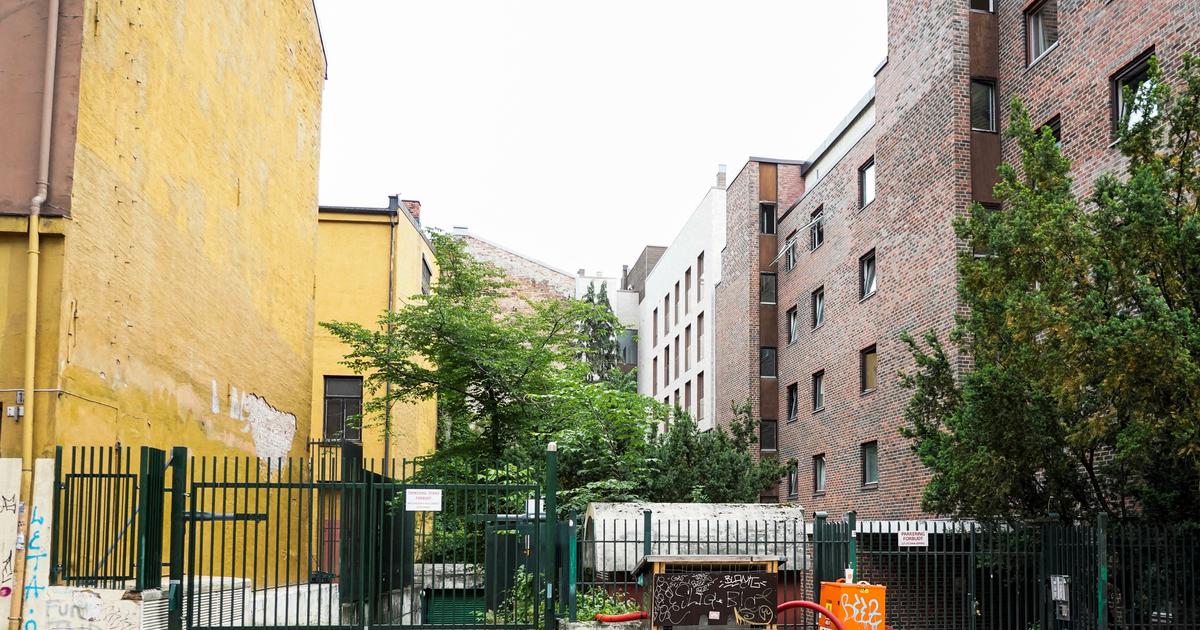 Shooting in Oslo: the suspect forced into a psychiatric examination 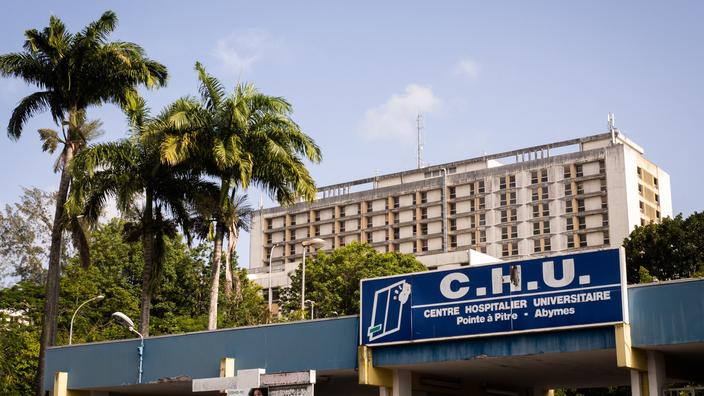 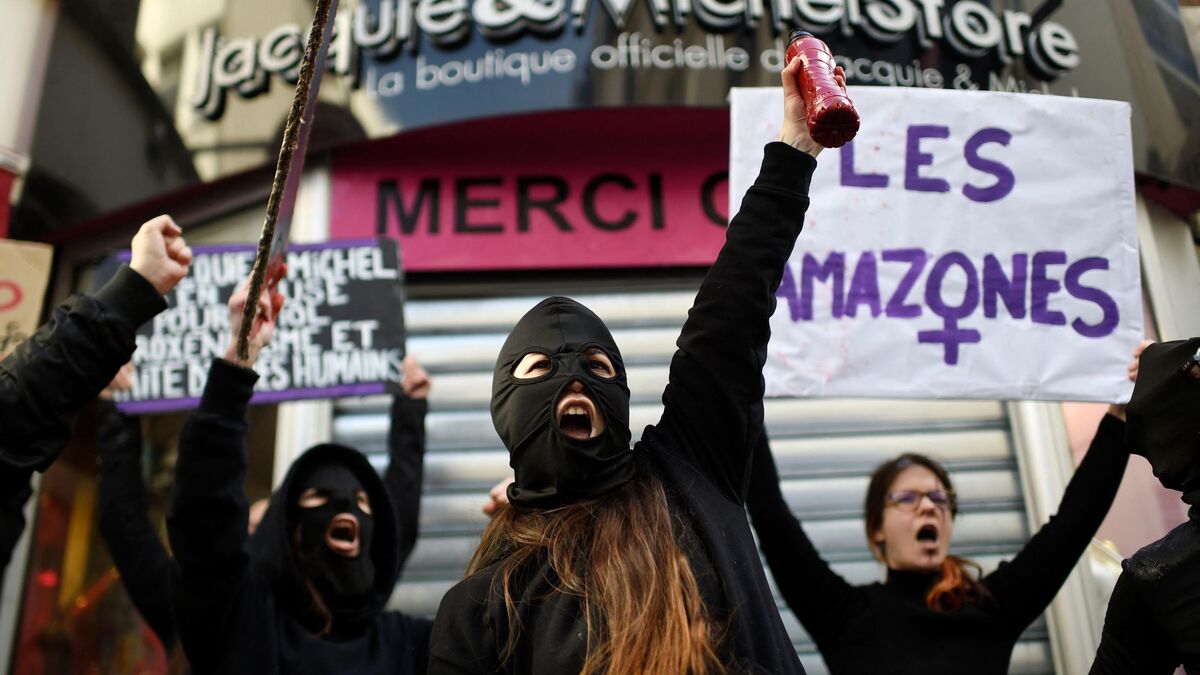 Good news for the Israeli consumer: the favorite products will not become more expensive at least until the holidays Israel today
2022-08-08T09:56:25.647Z

After a fatal accident in an amusement park: an eyewitness raises serious allegations against the operator
2022-08-08T09:25:51.328Z