Coalition plans new law: Transsexuals can change gender and first name more easily Created: 07/02/2022 15:52 By: Leonie Hudelmaier Transsexuals should be able to change their gender and first name more easily with the help of a self-determination law. This is what the traffic light coalition is planning. Associations support the proposal. Berlin – After more than 40 years, the transsexual law 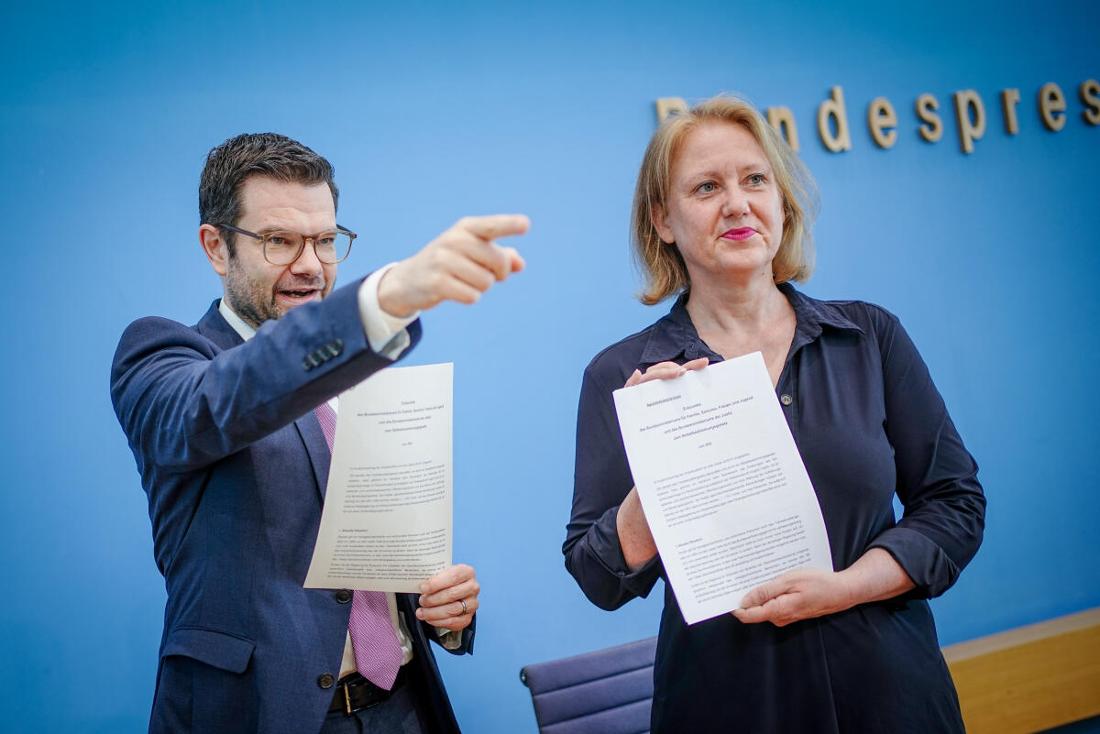 Transsexuals should be able to change their gender and first name more easily with the help of a self-determination law.

This is what the traffic light coalition is planning.

Berlin – After more than 40 years, the transsexual law is to be reformed.

Instead, the traffic light coalition is planning a self-determination law.

Specifically, it is intended that transsexuals will be able to change their gender and first name more easily in the future.

Minors over the age of 14 require parental consent.

A blocking period of one year applies in the event of another change.

The previous regulation gave transsexual people the message: "Actually, something is wrong with you," said Federal Minister of Justice Marco Buschmann (FDP) when presenting the new key points.

Until now, transsexuals had to submit two psychological reports and then the district court decided whether the gender entry should be changed.

In a joint statement, they reported that transsexual people previously had to be diagnosed as mentally ill in order to be able to change their marital status.

"They are confronted with the most intimate and degrading questions," both criticized.

This should come to an end in the future.

"No one can verify a person's gender identity," Paus said.

The Bundestag has meanwhile decided to lift the controversial advertising ban for abortions.

The own insecurity about the gender affiliation and the confrontation of other disabled children and young people, said the President Heinz Hilgers.

"This mixed situation can create a high level of psychological stress and in some cases even leads to suicide."

Michael Bastian from the Federal Association for Child and Adolescent Psychotherapy in Bavaria told our newspaper that it was "obsolete to have to prove that you are actually trans".

The psychotherapist considers it unlikely that people will change their gender every year as a result of the new law – as critics fear.

"It's an existential issue - you don't do it casually." According to Bastian, however, the new law lacks a specific regulation on actual gender reassignment and on the necessary professional support for those affected.

The psychologist Bernd Meyenburg, who introduced the first German consultation hours for transgender children and young people, expresses concerns to the RND.

"I think it's problematic that you can change your gender from the age of 14.

In the period in and around puberty, the sex is only established.” That is why he recommends a limit of 16 years.

According to the will of the Union, the psychological report should be preserved.

Especially when it comes to minors, "a supporting psychological assessment would be absolutely necessary from the Union's point of view," advocates the Union's family policy spokeswoman, Silvia Breher.

According to Buschmann and Paus, the law should reach the cabinet this year.

He sees collective accommodation in the country as problematic. 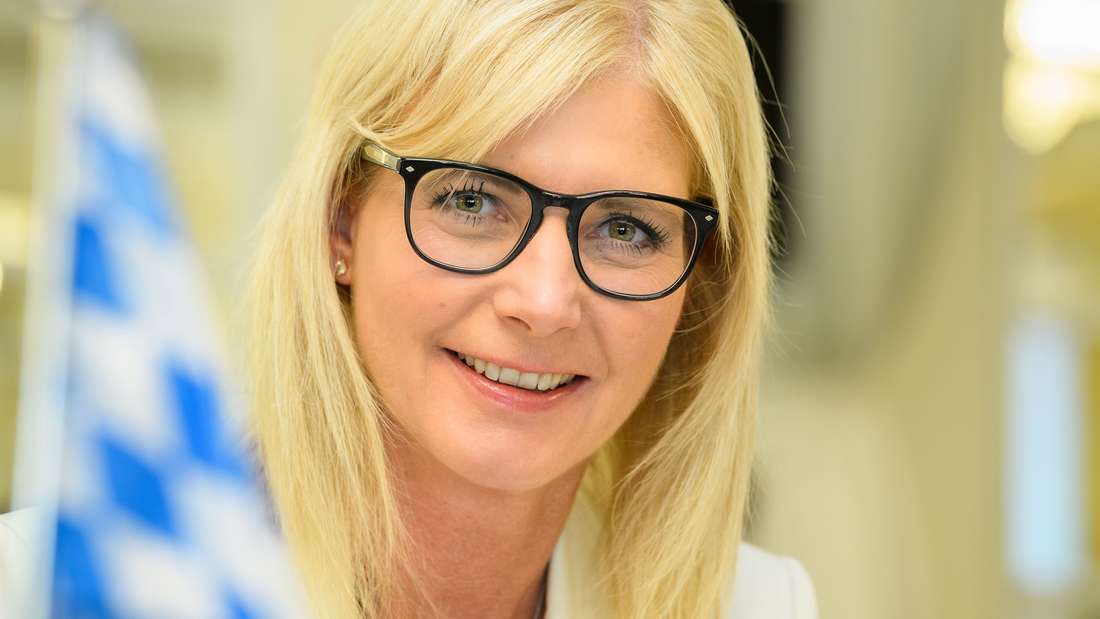 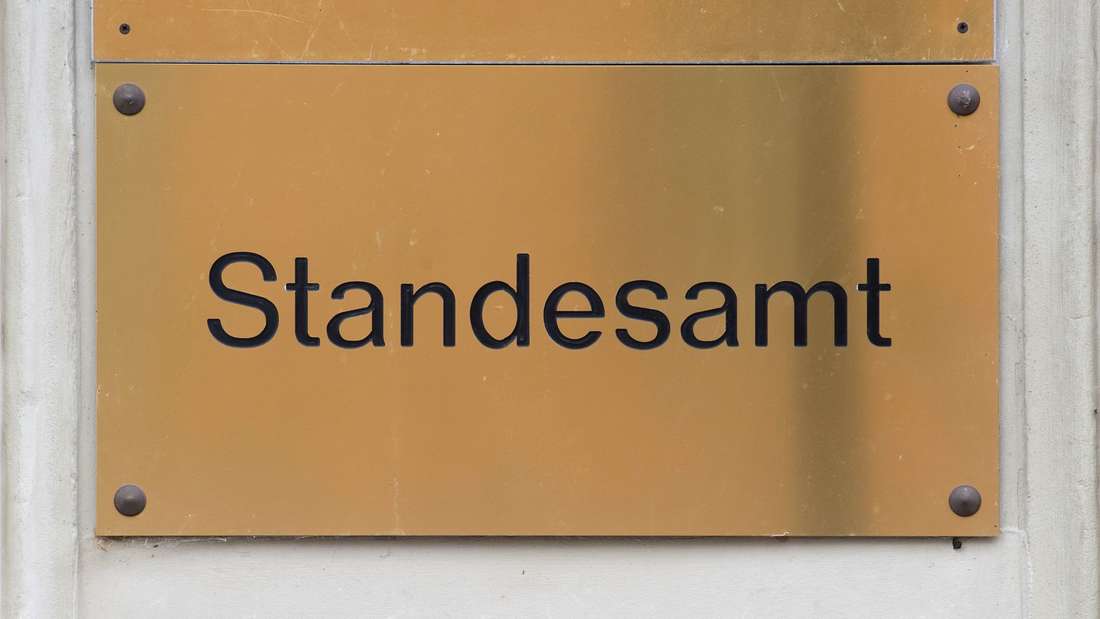 Change of gender by declaration at the registry office

Decisions like a colonel: Putin probably more and more involved in fights 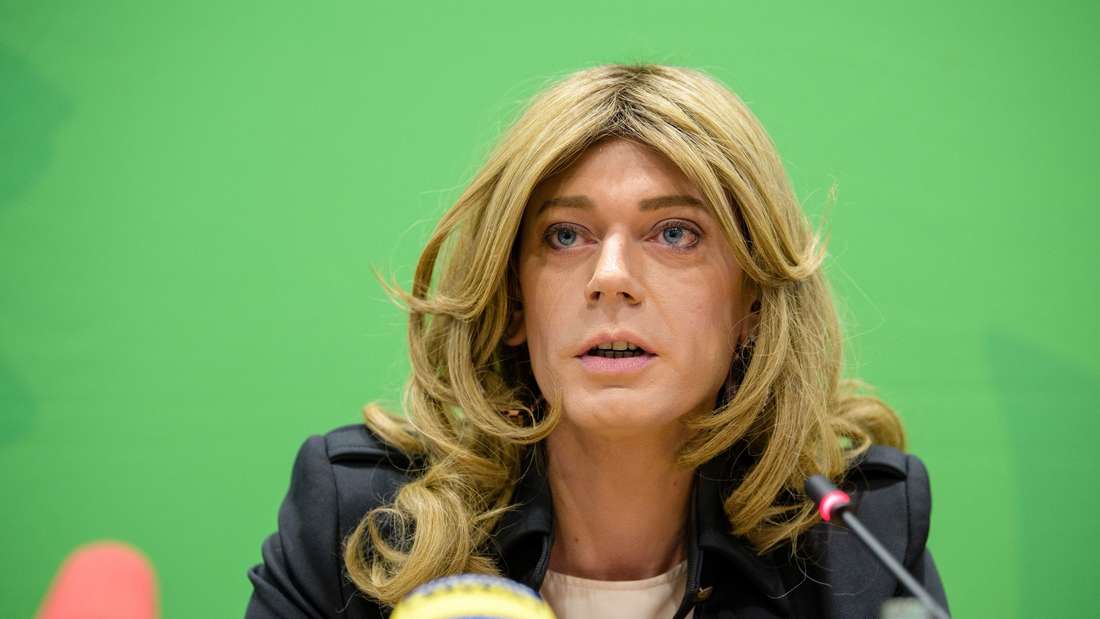