The Daraa Finance Directorate has opened a new window in the government complex's collection center specialized in collecting the urgent passport fee.

The head of the treasury department in the Finance Directorate, Mukhles Al-Amarin, said in a statement to SANA reporter today that the niche will contribute to easing overcrowding at the Commercial Bank of Syria branch, which witnessed overcrowding during the past few days, indicating that the new niche is next to the immigration and passports building.

He pointed out that out of keenness to facilitate citizens' transactions and complete them at the required speed, Daraa Finance allowed the payment of the urgent passport fee at the directorate building as well.

A number of citizens coming to pay passport fees pointed out that the opening of the new niche shortened their time and reduced their financial burdens due to the movement between the immigration building and the commercial bank branch in Panorama. Syrian Commercial.. Serious steps to improve the reality of services in the Daraa branch 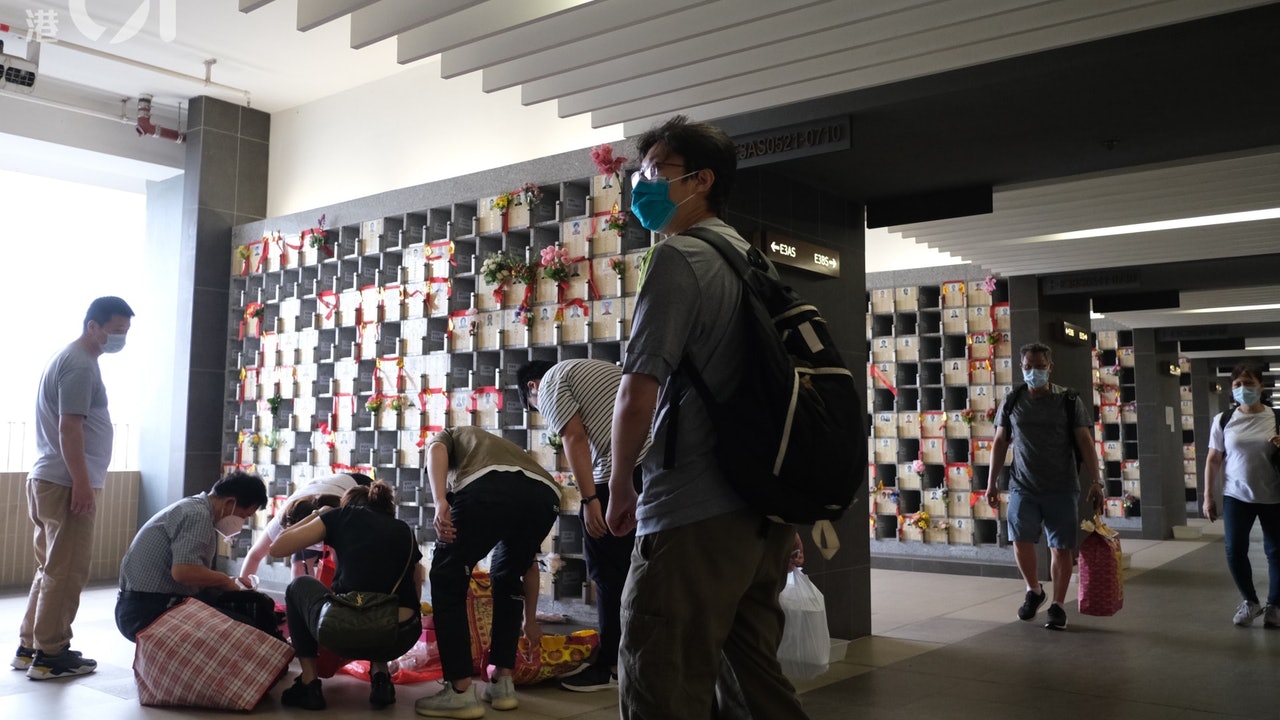 The price of niches varies greatly. The most expensive double seat in Longshan Temple asks for 5.2 million yuan for the early removal of the ashes without refund. 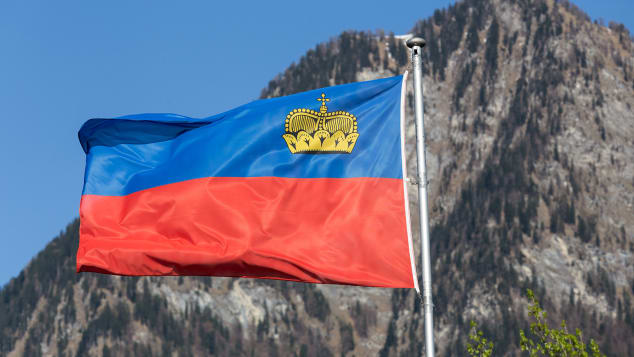 How much do travelers pay for some of the world's most expensive passports? 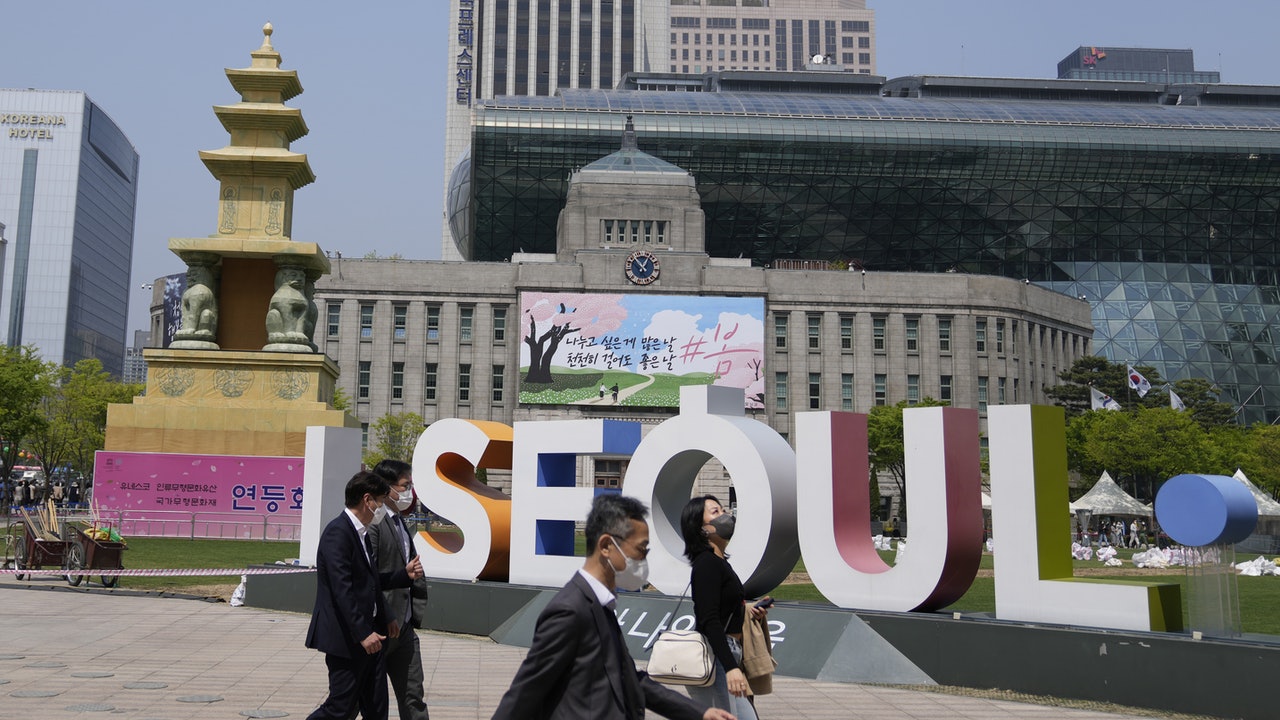 South Korea resumes granting short-term visas to Hong Kong residents from June, and those who have been vaccinated with WHO-approved vaccines can apply 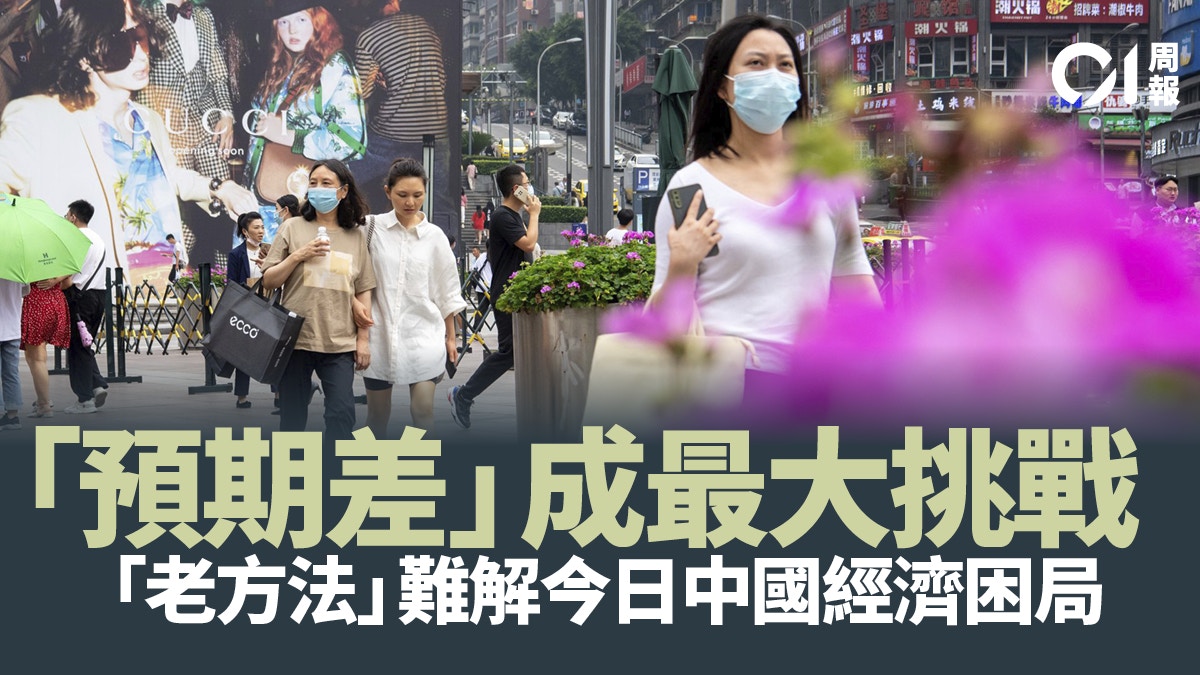 Shrinking Demand, Supply Shock and Weakening Expectations How can China prepare for its economic woes?

Flying from Israel to Europe? Soon you will have to sign up and pay - Walla! Of money