The new crown epidemic in Hong Kong is raging, with 2,227 new confirmed cases today (2nd), and the number of confirmed cases has exceeded 2,000 for the fourth consecutive day. In the latest list of confirmed buildings, 1,421 new buildings were added to the list, 69 more than yesterday. 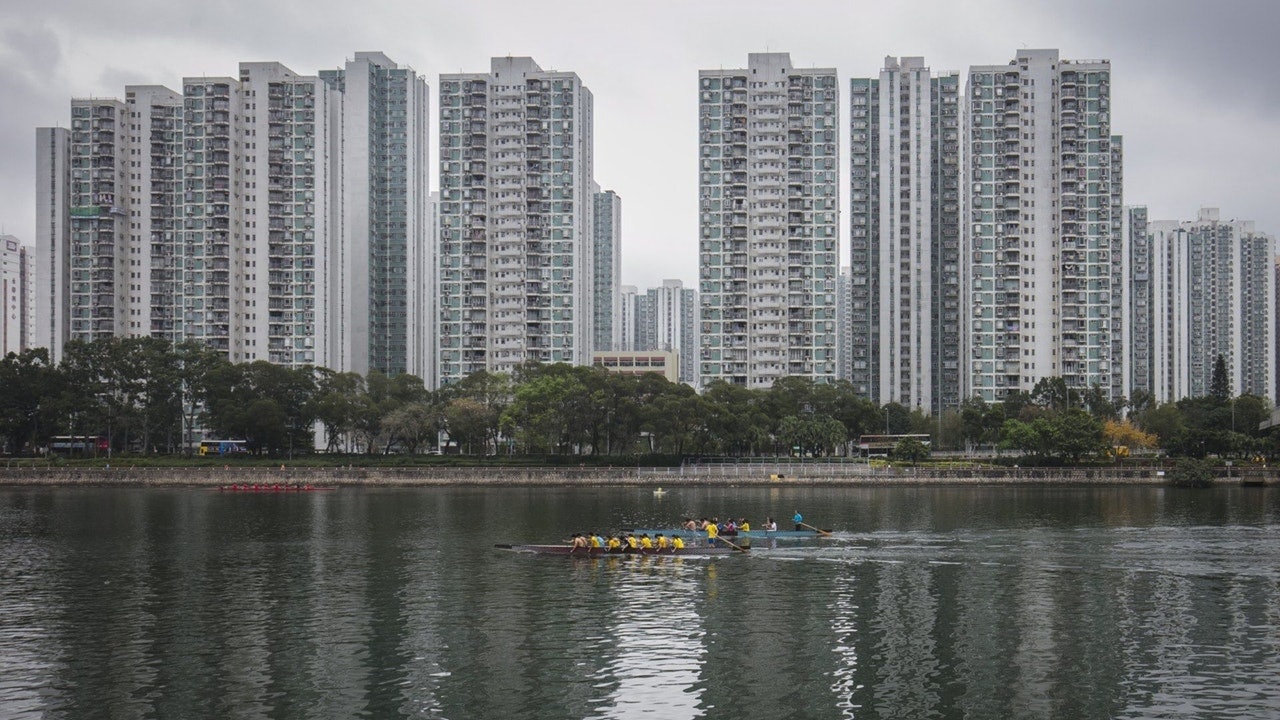 The new crown epidemic in Hong Kong is raging, with 2,227 new confirmed cases today (2nd), and the number of confirmed cases has exceeded 2,000 for the fourth consecutive day.

In the latest list of confirmed buildings, 1,421 new buildings were added to the list, 69 more buildings than yesterday.

Shatin District has a total of 139 buildings on the list, ranking first among all districts; followed by Yuen Long District and Eastern District, which recorded 123 and 119 buildings respectively. Among them, City One Shatin was hit hardest, and other districts also included Kornhill Garden and Blue Bay. Private residences such as the Peninsula made the list.

In addition, there are also 7 hotels and 12 government dormitories on the list.

Today, 1,421 new buildings were added to the list of confirmed cases. Among all districts, Sha Tin District topped the list with 139 buildings.

As for other private residences, there are Towers 1 and 2 of Royal Dragon Hill; Towers A, D, J and N of Xingang City; Tower 3 of Yuelong Court, Jiulongshan, etc.

The Yuen Long District, which topped the list yesterday, is second only to the Sha Tin District today, with a total of 123 buildings on the list.

For private residences, there are Park Yoho 3B, Wetland Seasons Park 18 and 22, and Yoho Town 1.

As for the Eastern District, there are 119 buildings on the list, as well as a number of private housing estates and buildings, including 6 buildings in Kornhill Garden, 5 buildings in Taikoo Shing, Nanfeng Court and Chongfeng Court in Hoi Fung Park, and 5 buildings in Blue Bay Peninsula Wait.

In addition, Yao Tung Estate also has 5 buildings on the list.

In terms of hotels, a total of 7 hotels are on the list, including Ibis Hong Kong Central and Sheung Wan Hotel and Butterfly on Central in the Central and Western District; Harbour Plaza North Point, Harbour Grand Hong Kong, and Ramada Grand View Hotel in the Eastern District; and the Elysees in Causeway Bay in Wanchai. Hotel; Heng Fung Hotel in Yau Tsim Mong District. 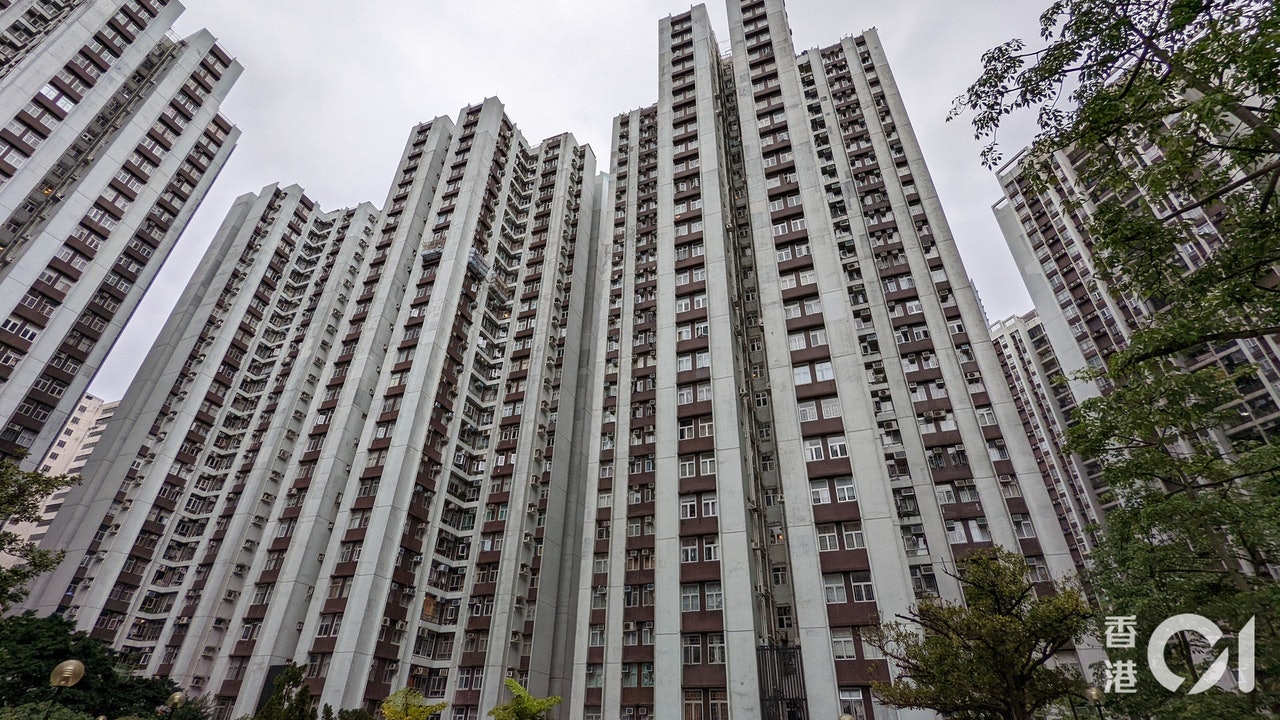 Diagnosed Buildings | 1,107 new Taikoo Shing Buildings accounted for 9 of them 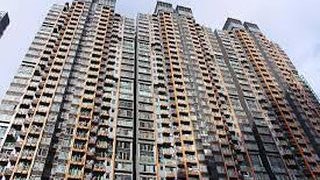 Diagnosed Buildings | 1,009 new buildings in Sha Tin accounted for the largest number of Yinghai, Athens Residence and Famous City on the list 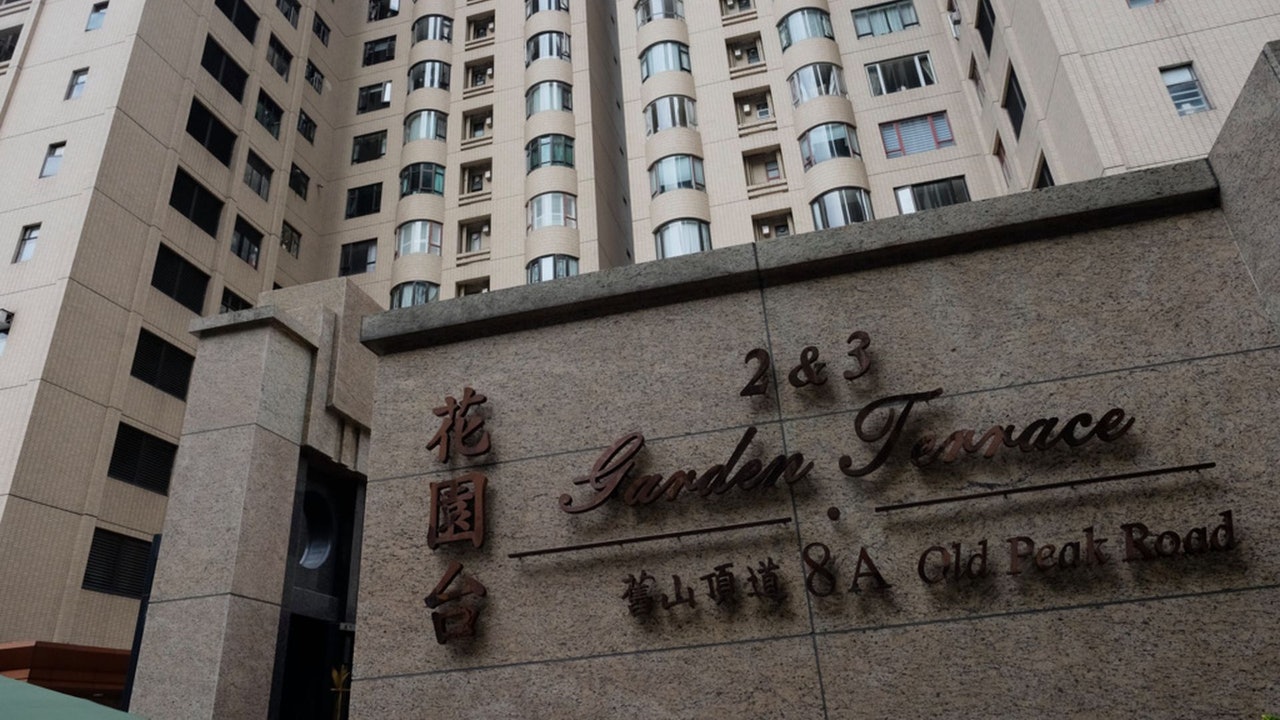 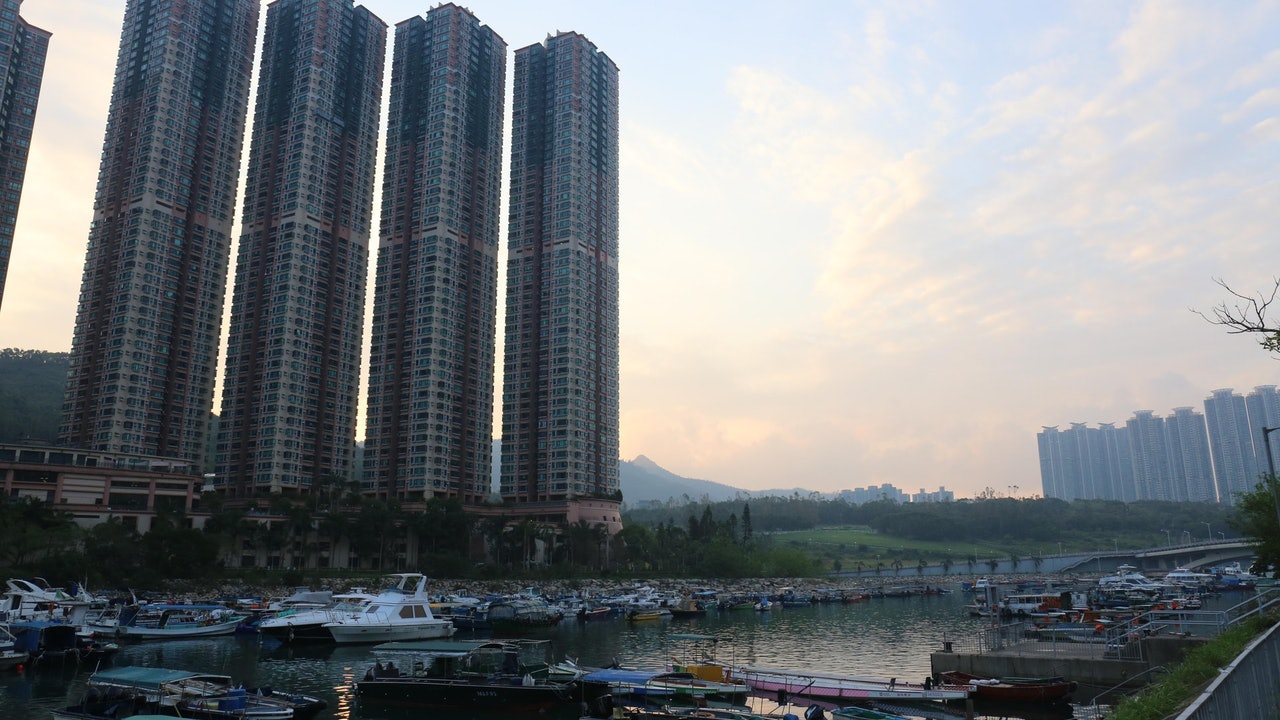 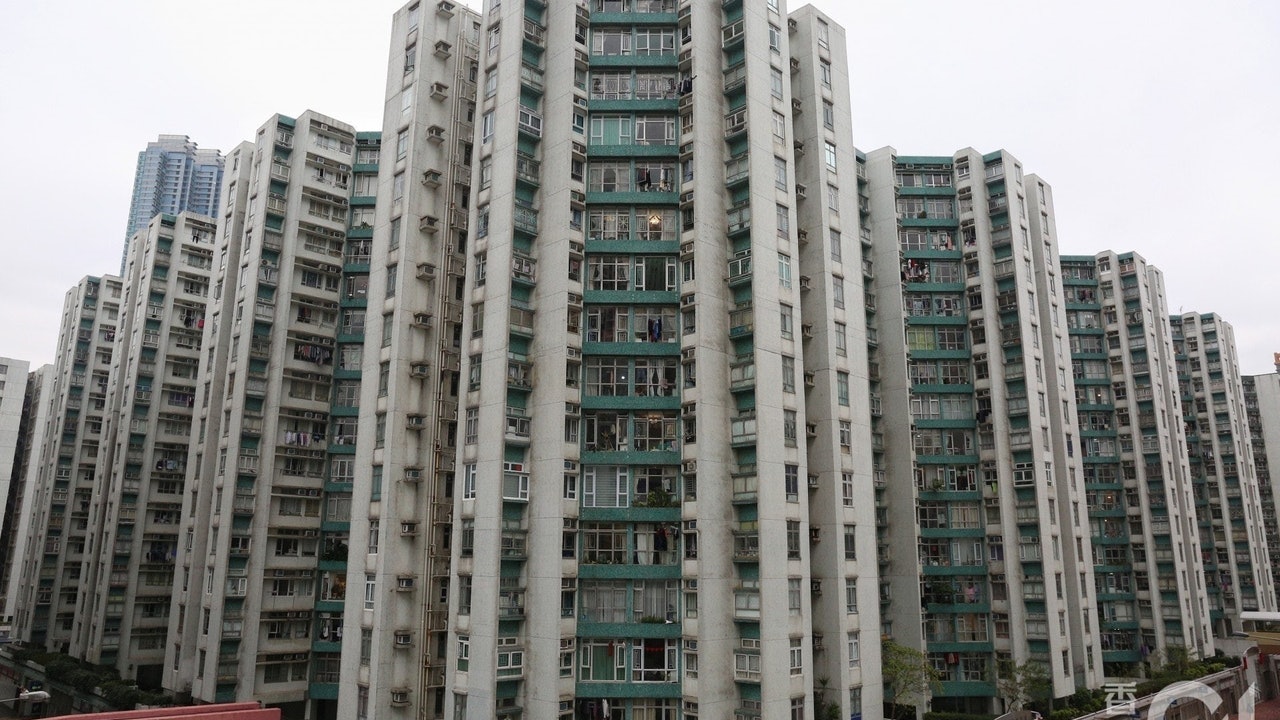 Lin Heung Building closed. MPFA said that it has received violations last year and is continuing to pursue collections for about 40 employees
2022-08-10T12:21:22.067Z

Palestine: The occupation's persistence in its crimes reveals the reality of international complicity with it
2022-08-10T12:20:55.373Z

Communications is developing an interface on the platform to object to the exemption from support for those outside the country
2022-08-10T12:15:37.811Z

Termination of retention and recall of reserve officers, human doctors, dentists, and pharmacists, except for anesthesiologists, intensive care and emergency physicians.
2022-08-10T12:03:12.227Z