Diego Luna, a magnetic actor for a mediocre play 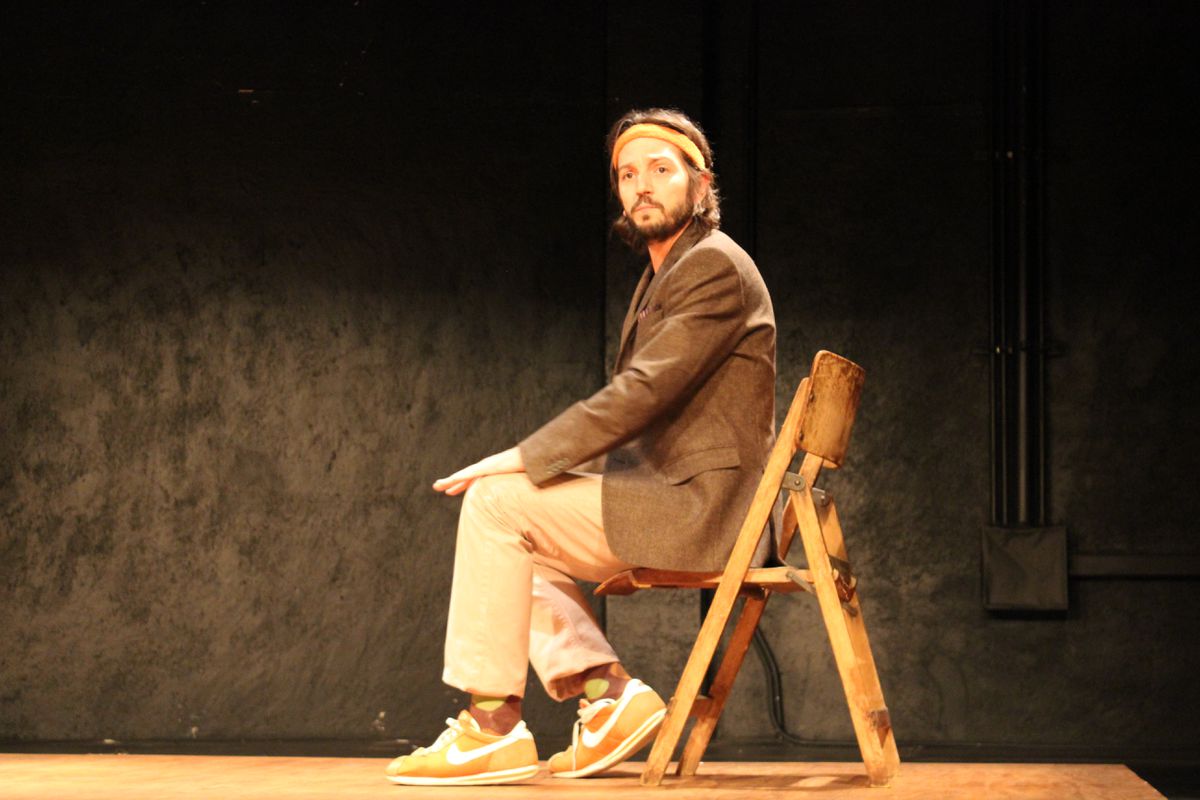 Diego Luna appears and the stalls burst into applause.

This is not frequent in the theater: applause is given at the end or punctually after a scene that you particularly like.

But the Mexican actor is an international star of film and television and many of the spectators who pack the Max Aub room of the Naves del Español in the Matadero de Madrid are there because they want to see him in the flesh, regardless of the work that is going on. to represent.

He seems to be aware.

Before the performance begins, he addresses a few words of thanks to them.

The idol goes down to earth and is shown nearby.

Like a friend who is about to make a confidence.

The simple scenery reinforces the feeling of intimacy: just a chair,

three hanging lamps on a small platform and a discreet background sound performed by a live musician.

And the public melts.

He has it won in advance.

Diego Luna: "No one teaches us to say goodbye"

The actor does not disappoint his fans.

Every time we say goodbye better

work of the also Mexican Alejandro Ricaño, which premiered almost a decade ago in his country under the direction of the playwright himself and now arrives for the first time in Spain.

The staging gives absolute prominence to Diego Luna, who proves to be a solid performer on stage: presence, magnetism, naturalness, good diction and the right intensity at all times.

And that does not have it easy, since it is a narrative text with little depth and no dramatic tension.

A kind of story of love (and heartbreak) full of topical metaphors with an air of magical realism (meetings dictated by fate, coincidences that are not, the wind as an omen) and an alleged political background that does not go beyond offering a relationship of historical events that run parallel to the life of the protagonist.

The protagonist is a man named Mateo who tells his love story with Sara, a photojournalist with whom he instantly falls in love upon meeting her briefly during the protest after the 1988 elections in Mexico, where she took the first snapshot of her life. and in which Mateo slipped accidentally.

He is lucky enough to meet her again a few years later in another historical event, which he will take as a sign of destiny, as well as the chance that they were both born at the same time on the same day and that their mothers died in the great earthquake of 1985. From that moment, Mateo will obsessively look for Sara in demonstrations or media events where she may be working.

And her providence, of course, not only makes me find her,

but that he manages to have a relationship with her and then cheats on her with another woman like his father did with his mother.

She couldn't help it, she had it written in her genes.

The story is told very superficially and the character is a mirage: he is charming because Diego Luna makes him charming.

But since we trust in fate, may fate free us from "true love".

The audience applauded wildly at the end of the performance.

Every time we say goodbye better

Ships of the Spanish in Matadero. 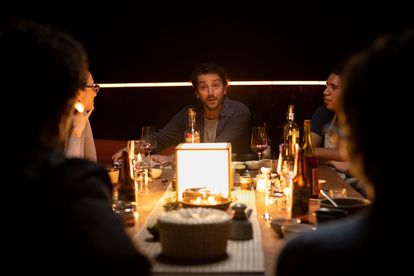 Diego Luna: "No one teaches us to say goodbye"

Diego Luna, a magnetic actor for a mediocre play 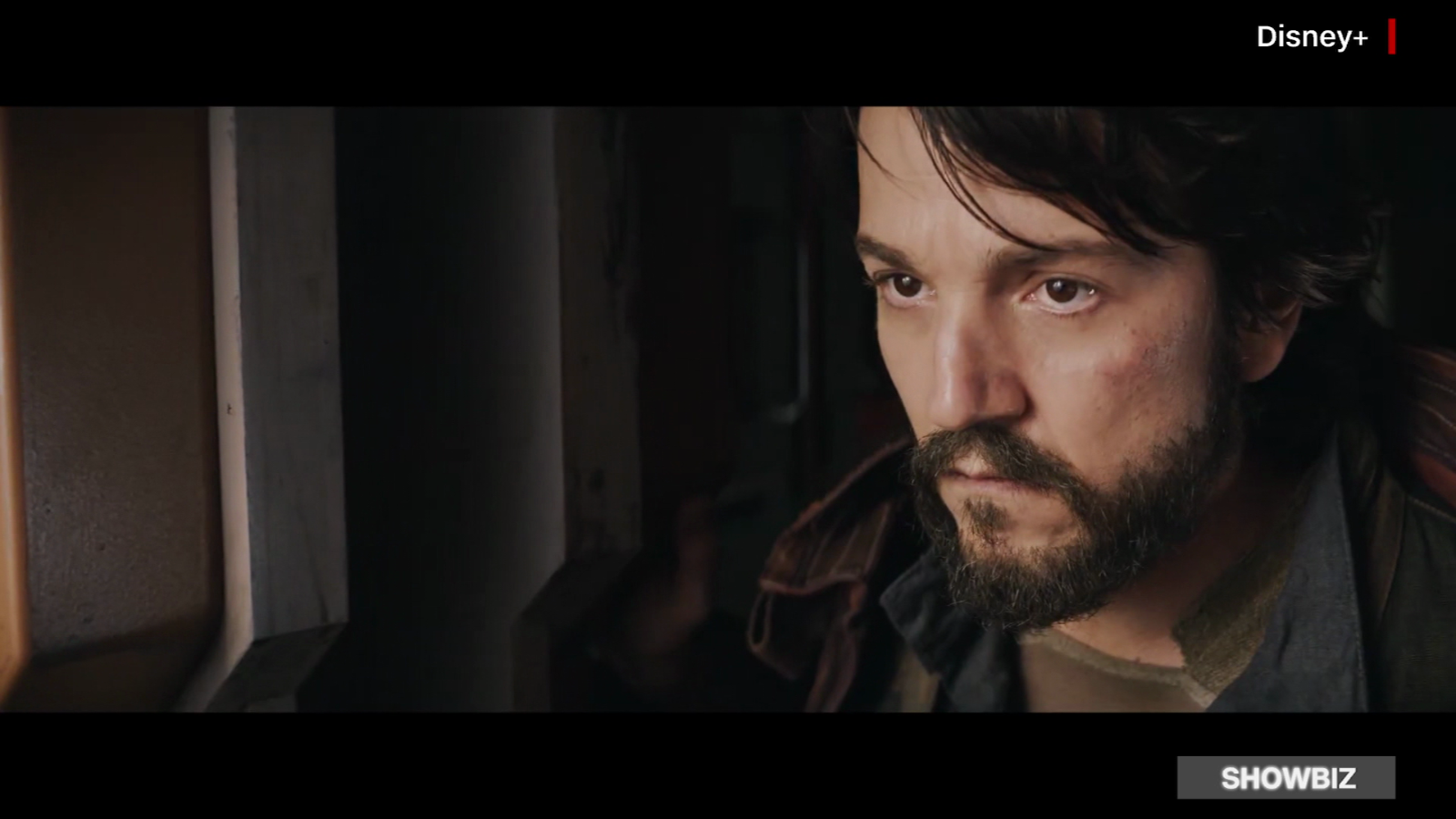 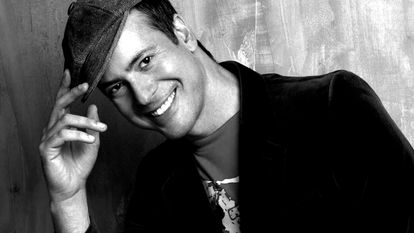 Peruvian actor and singer Diego Bertie dies, the artist who transited between Shakespeare, cinema and pop 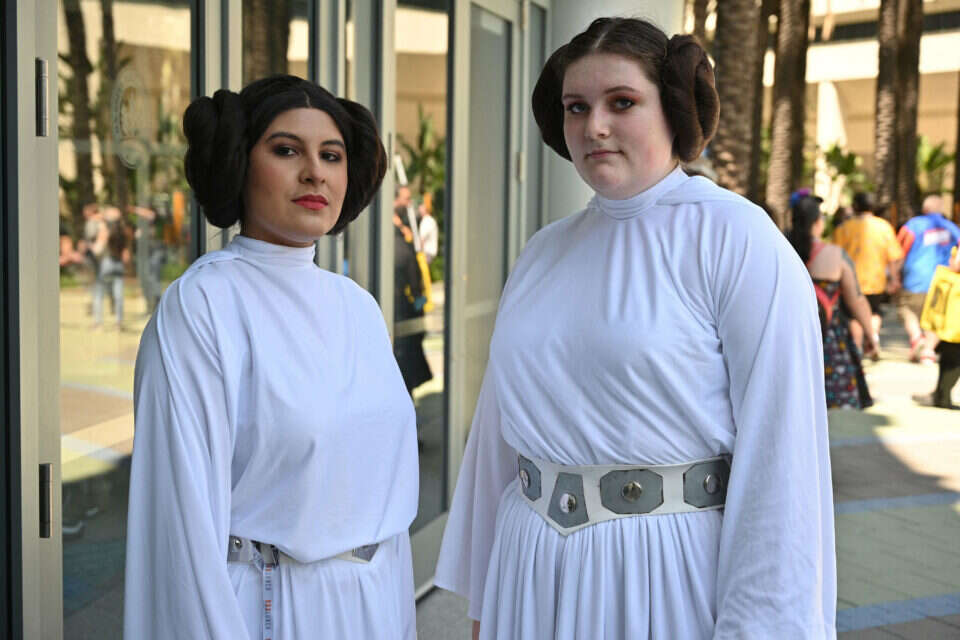 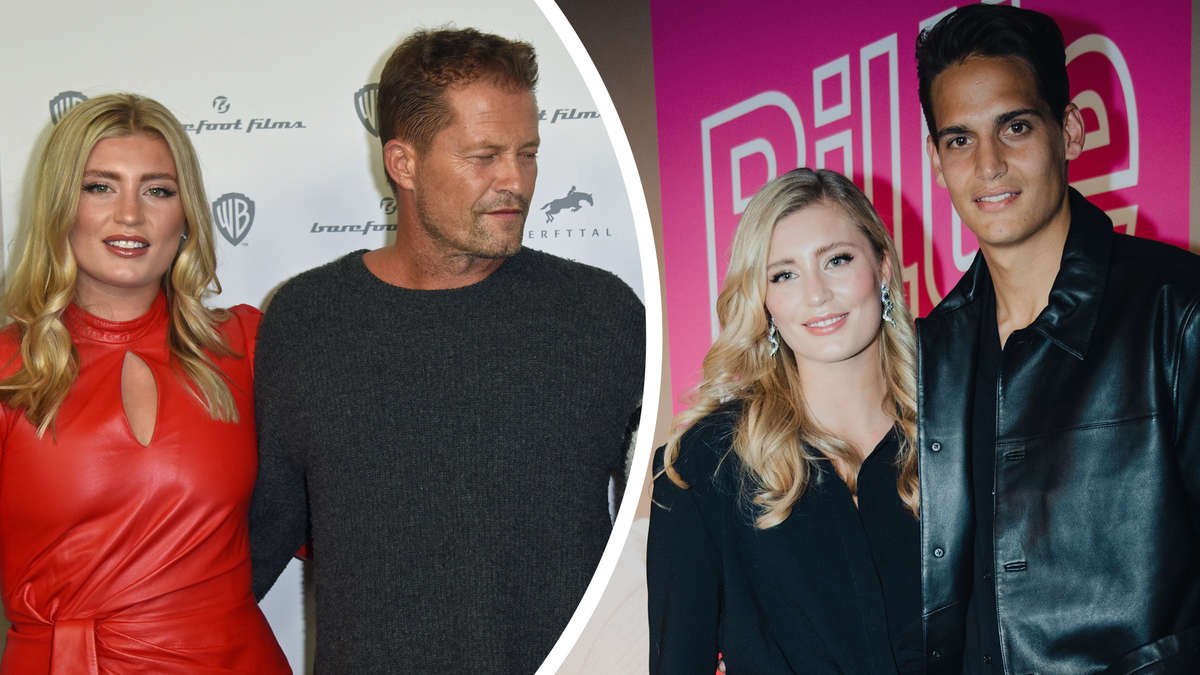 Constitutional lawyer explains what the legal meaning of the search of the mansion of Donald Trump in Florida
2022-08-09T03:13:57.601Z

After a fatal accident in an amusement park: an eyewitness raises serious allegations against the operator
2022-08-09T03:09:52.712Z

Privacy issues of red and yellow codes attract attention from OGCIO: There is no personal privacy risk when automatically transferring blue codes
2022-08-09T03:09:32.004Z