The interest rate is expected to climb to a level of 1.25%, the highest in nine years • "Israel Today" makes you order and answers everything you need to know before taking out a mortgage 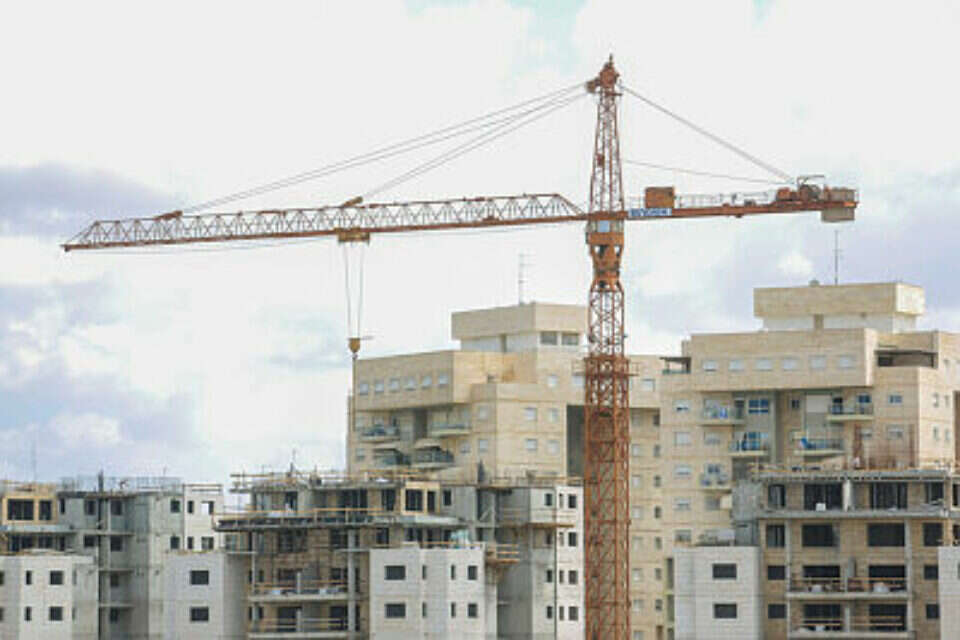 The Bank of Israel's interest rate is expected to rise to 1.25% tomorrow - the highest level in nine years.

This, after for years the interest rate in the economy was close to zero.

"Israel Today" is tidying up the mortgage tangle through Jonathan Berliner, chairman of the professional committee of the Association of Mortgage Advisers.

I'm taking out a new mortgage today, why is it important to pay attention?

What routes should you take in a mortgage?

In the last two weeks, the prime route has begun to lose its absolute status as the most lucrative mortgage route for a long period, due to the sharp rise expected in the near future, and a change in the banks' pricing policy.

However, it is still a significant component in any mortgage, partly due to the fact that unlike fixed-rate tracks - the prime track has no early repayment fee, so it will be easier to refinance it in the future.

The tracks with variable interest rates, except for the prime, are today considered the most expensive, so if there is no intention to make a significant early repayment in the near future - it is not worth taking them.

In such a case the recommended mortgage mix today will consist of prime and fixed interest only.

We emphasize that it is very advisable to consult individually about the mortgage mix recommended for each family in accordance with its financial planning.

How to properly negotiate in the current period?

This is the most difficult and complex question.

At a time when banking pricing policies are changing every few days, days must come very prepared for negotiations.

First of all, you should know in advance where you are aiming, and once there is a good offer - move forward.

"Banks are rolling out to the public both the rise in interest rates and the risk and apprehension of future changes in the market."

According to the regulations, the interest retention period is 24 days, so the entire collateral process must be completed within this time period, otherwise the offer is no longer valid and the interest rate may jump a moment before execution.

It is therefore not advisable to withdraw the negotiations, but to apply at once in several different banks, conduct rapid negotiations and proceed with the best offer.

Second thing - it is recommended to allow the banker to offer an alternative mix.

Usually the customer comes with a pre-prepared mortgage plan, and asks the various banks for a quote for the same mix.

Today, because different banks react differently to market changes, it is very possible that one bank is cheaper in a certain mix, and another competitive in a different mix.

It is therefore advisable to allow the banker to offer an additional mix, in addition to the requested mix.

One last tip to finish?

Although interest rates have been on the rise for half a year, there may also be a sudden drop in interest rates, so it is worth re-examining interest rate proposals a few days before execution, and acting accordingly. 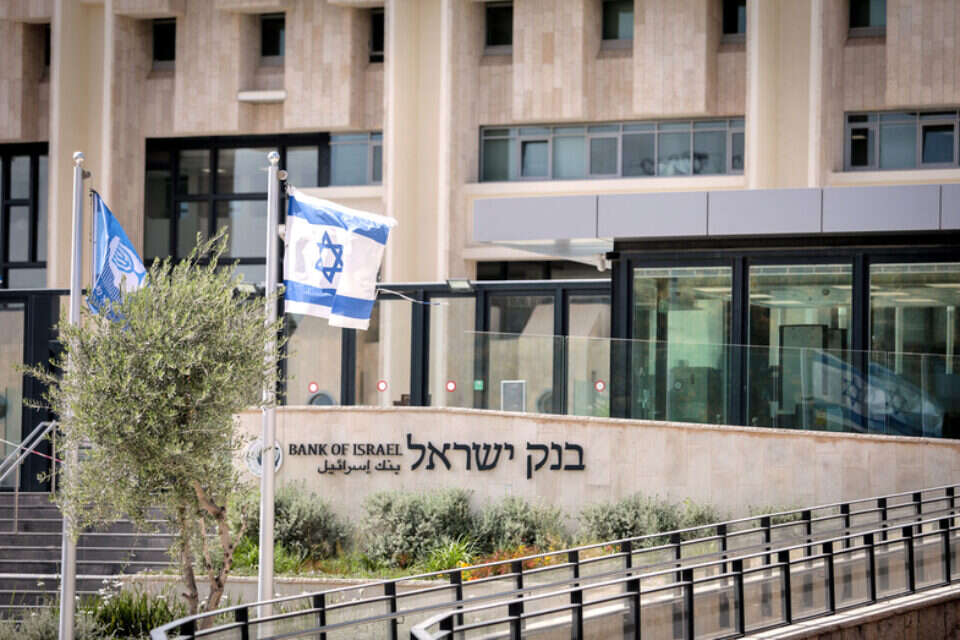 For the first time in two years: The Bank of Israel is expected to raise interest rates in the economy today Israel today

Towards the decision on the interest rate: "Significant risk for many households in Israel" | Israel today 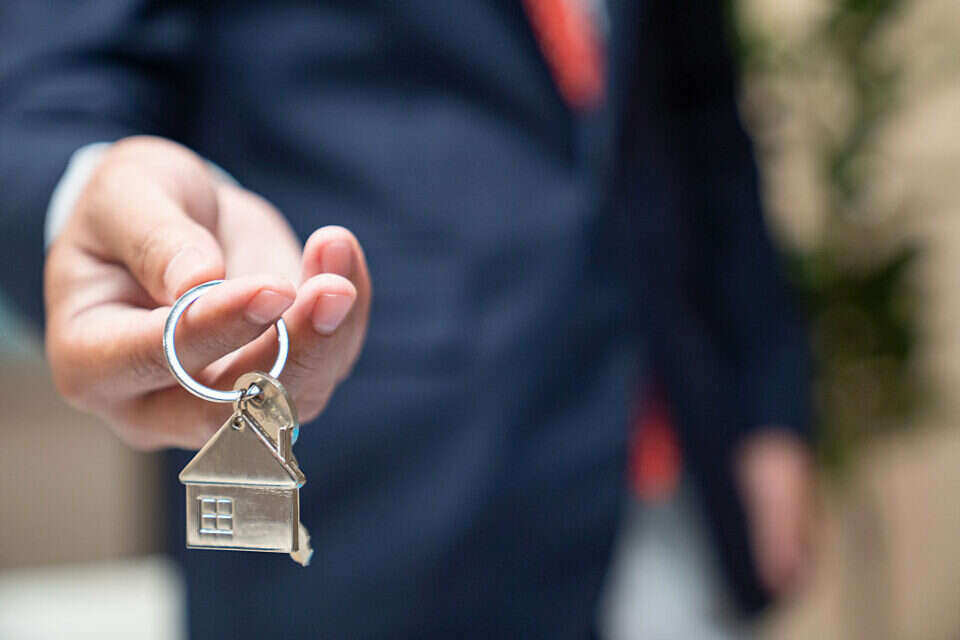 Tomorrow: The Bank of Israel is expected to raise interest rates by 0.25% | Israel today 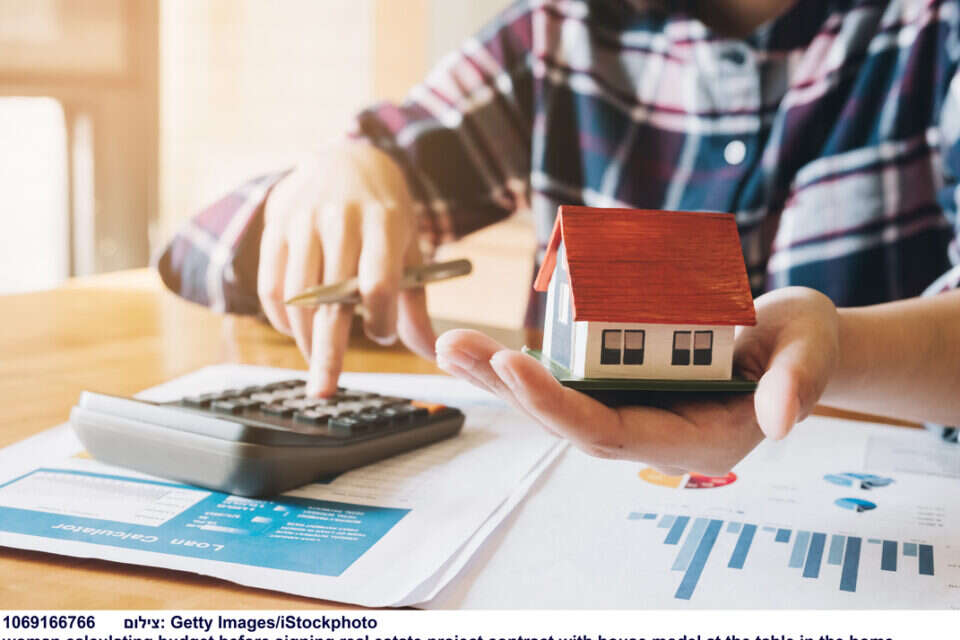