In Israel, our home is surprising: we will also demand the interior portfolio Israel today

The important portfolio has so far been almost traditionally held by the Shas faction. • Now a source in the party says: "There are significant issues that can no longer be abandoned."

The election campaign has just begun, and Avigdor Lieberman's party, Yisrael Beiteinu, is already aiming for one of the most significant and explosive portfolios in the government.

Sources in the party say that in the next coalition negotiations they will demand the internal portfolio - a particularly significant portfolio in everything related to daily life in the State of Israel.

The internal portfolio covers a wide range of particularly important areas, and the Minister of the Interior has significant control over the entire local government system and business licensing, which also includes opening businesses on Saturdays.

The Minister is also responsible for immigration policy through the Population and Immigration Authority and also for everything related to personal status such as identity cards, entry visas and more.

"All the people who held the case were conservative."

"For too long we have given up on this case," says a party source, "all the years Shas has held it.

They are also followed by Gideon Saar and now Ayelet Shaked.

They were all conservative people.

There are also very significant issues for our constituents that can no longer be abandoned.

Any issue of opening businesses on Saturday, the Population and Immigration Authority, entry visas, and more.

"Shas can no longer hold on to this portfolio and do what it pleases. There are citizens in the country who want to start businesses on Saturday, and there are people who need to be allowed to enter the country according to other criteria. It is time we made decisions there."

Shaked announced a change in the refugee outline: "Relatives will be exempt from quotas" - Walla! news

In Israel, our home is surprising: we will also demand the interior portfolio Israel today 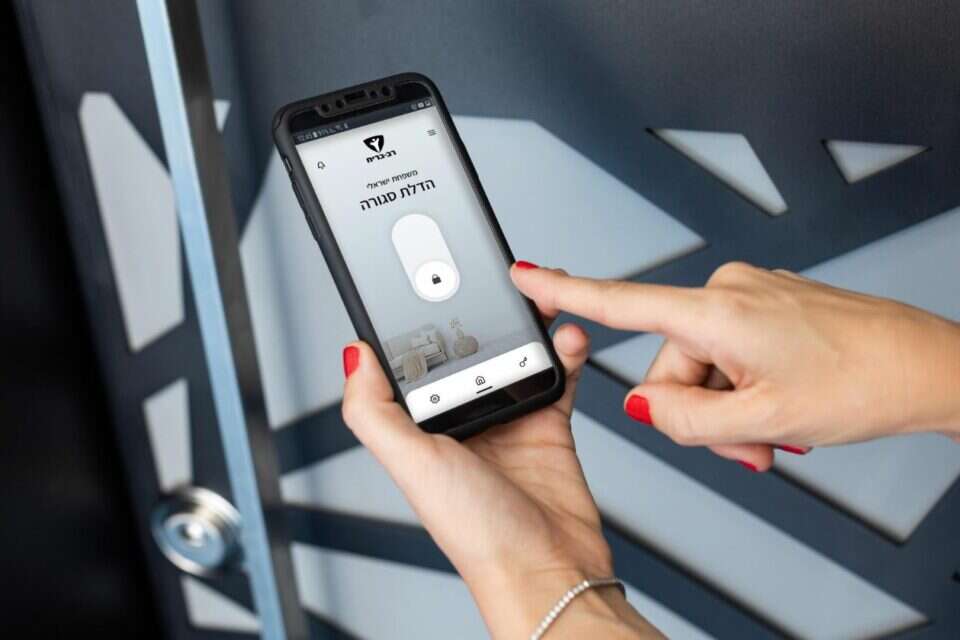 Revolution of the Smart Door of a Multi-bolt Israel today 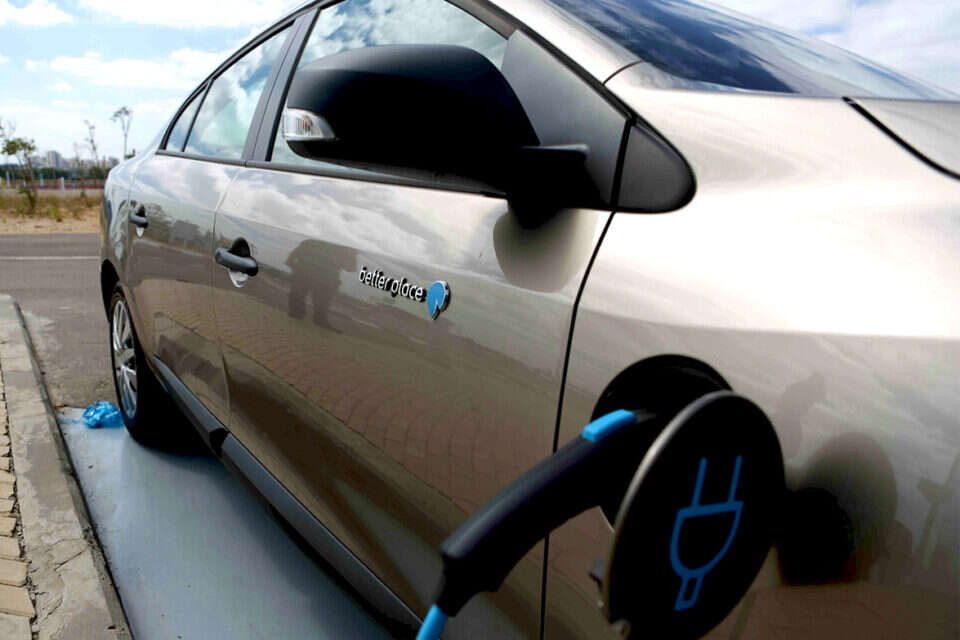 Expert: Precisely in the most powerful neighborhoods in Israel, there may be a crisis in the supply of electricity Israel today

Another step in visa waiver: The latest agreement between Israel and the United States was signed - Walla! News

"Scandalous exclusion": Judea and Samaria deleted from a map on the Planning Director's website Israel today

Nachman Shai: "I will demand the establishment of a ministerial committee that will establish a clear immigration policy for Israel" - Walla! news